Step into the world of the ancient Orient. Control a city or tribe from the dawn of Chinese history, and turn it into a great empire. Develop your land, create great cities, raise huge armies and fight epic wars. Advance your technology, culture and religion to create one of mankind’s great civilizations. All the action takes place on one spectacular game map that brings to life the mountains, forests, plains and deserts of China. Zoom in close to review your troops and see your peasants toiling, or zoom out for a strategic overview. Plan your battles, end your turn, and then watch as your armies obey your orders, with hundreds of soldiers battling right on the game map.

Creators of Oriental Empires introduce mapping support for their game.

One of the latest updates began the roll out of support for user generated content, by adding a map editor tool built into the game. You can use the maps you create instead of randomly generated ones in custom games, and they can also be used in scenarios you create yourself. 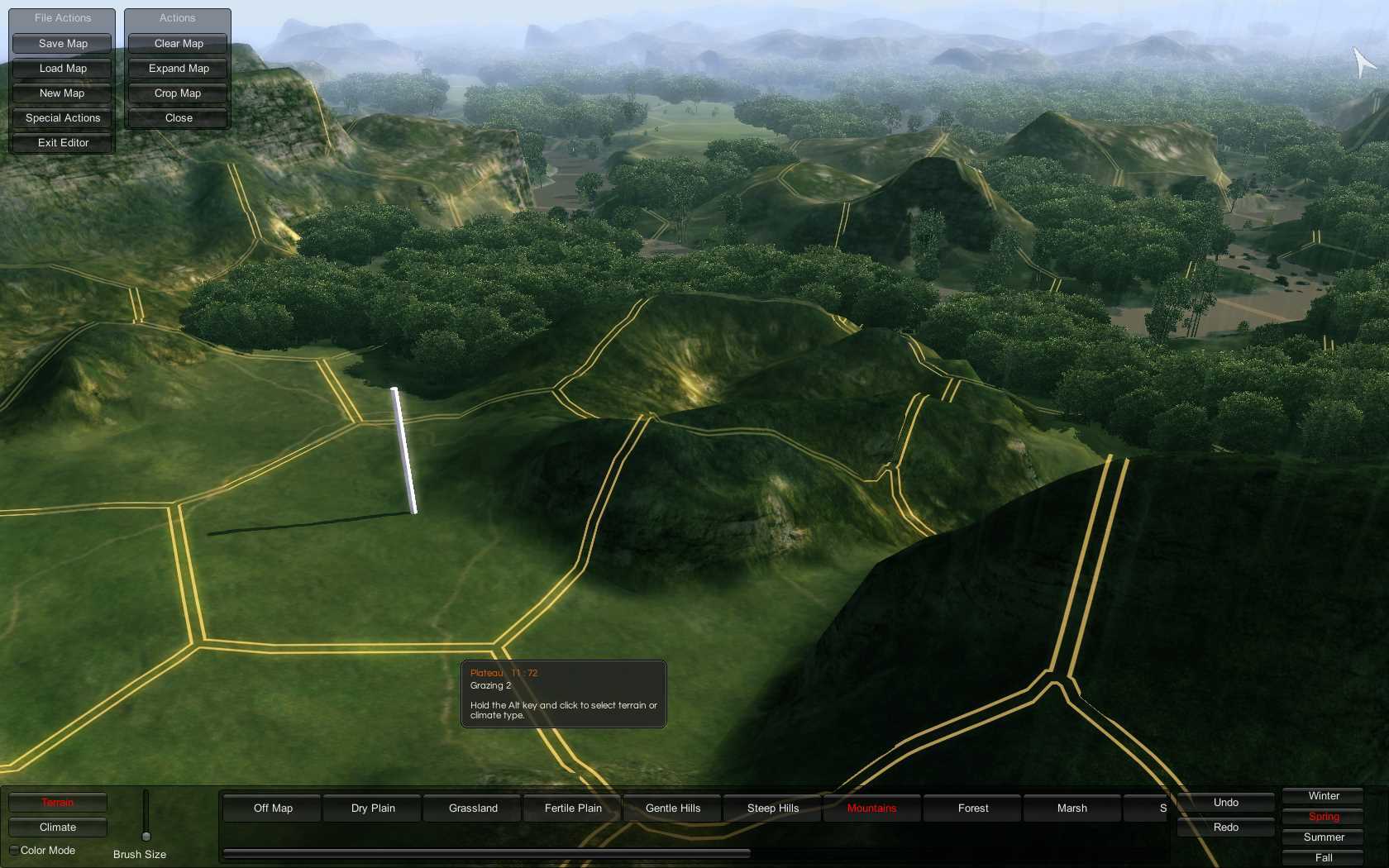 Following the launch of the first iteration of the map editor, developers announced that they are ready to further roll out the support for community content by launching Steam Workshop Support. With Steam Workshop support, players are now able to upload and share their own maps and scenarios with the community. It developers' aim to keep expanding on support for community content and workshop integration.

Downloading new maps and scenarios could not be easier. Simply head over to the Workshop Section in the Community Hub, find an item you find interesting and hit the subscribe button. The file should be downloaded automatically the next time you start the game. 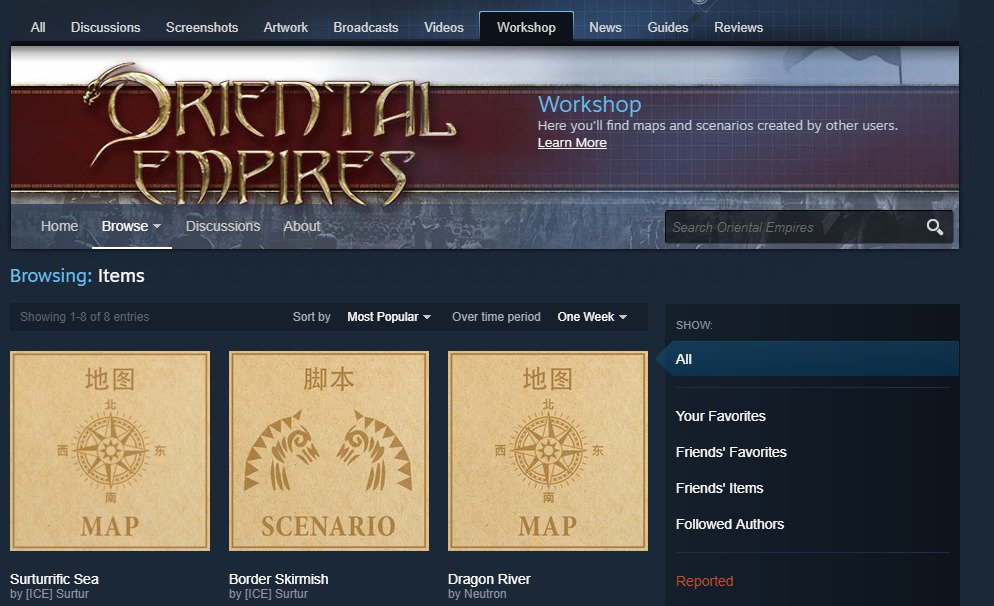 In order to upload you map, head over to the map editor, load your map in the ingame map editor and click the new "Upload to Workshop" button. Next, just enter a fitting name and description and you should be good to go. As there is no full scenario editor ingame, putting those up requires the console command:

You can check the Scenarios and Modding forum for more information on how to make your own scenarios.

Note: modding support is not available yet, but developers are planning to add it as well.