Oh My Godheads is the world's first capture-the-head action game for 1-4 players.

Capture-the-head is like capture-the-flag, but the flag is an ancient head that's alive, angry, and after you!


Fight with your friends to capture these furious,

living god heads and bring them back to your team's base...

Born from a love of old school multiplayer games like Micro Machines, Worms, Power Stone, Sensible Soccer, or Street Fighter. But also from some recent indie games like Samurai Gunn, Nidhogg or Towerfall.

Our final goal is to make a fun, intense, simple but deep local multiplayer game where both novice and expert players start enjoying from the very first second they grab the controller.

The goal of the game is simple: to take the head to your base. The first team to reach the necessary number of points will gain the favour of the gods and win the match.

What makes Oh My Godheads a different capture-the-flag game is that you have to bring the head back to your team's base while dealing with the godhead powers.

For example, the Agyo godhead gets angry and explodes if you carry him for too long. So you have to throw him away or pass him to a teammate. Or Bastet, who turns evil and reverses your controls.

This way each head changes gameplay and makes each match a slightly different game.

Greek, Aztec, African, Egyptian, Japanese, all sorts of ancient gods and myths are potential heads for the game!

Oh My Godheads is a fast-paced action game. To achieve the goal of immediate fun, the players die and respawn very quickly, joining action immediately. 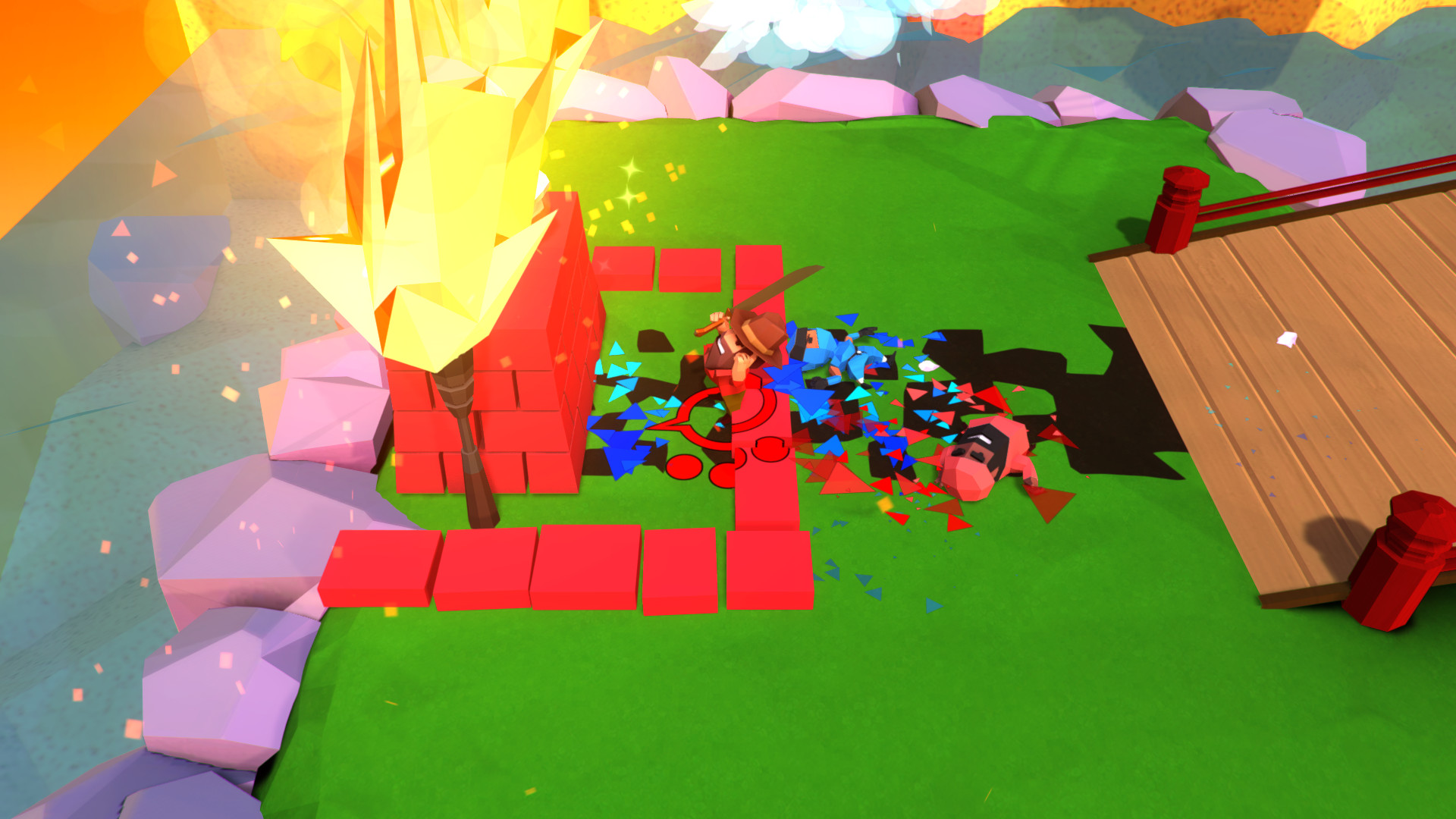 Aside from scoring goals, the players have to fight the rival team. To do that they can perform different sword attacks and movements, and even throw explosive pies! This adds depth as players can make combos, deflect projectiles, or dodge rivals. 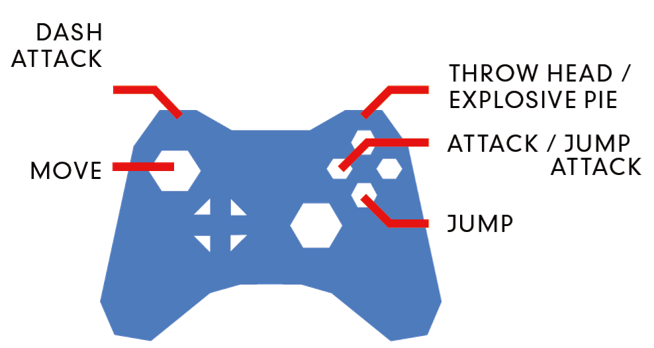 Also we keep working on polishing the core mechanics and demo contents. For example we recently added soft targeting to attacks to make combat a bit more balanced.

We are extremely happy and proud to finally be able to announce that the game has been finished and approved by Sony and Microsoft to be released December 5 this year!!! SO SOOOOON!!!

The game will also be released out of Steam Early Access and we hope to be able to keep updating with all the new things we have been adding and polishing in the game until then!

Oh My Godheads is available NOW!

We are happy to announce that Oh My Godheads is already available for purchase in the Steam Store.

We will be at EGX Rezzed!

We are happy to announce that we will be at EGX Rezzed this week!

Twitter
Tags
Embed Buttons
Link to Oh My Godheads by selecting a button and using the embed code provided more...