Odyssey - The Next Generation Science Game

Odyssey is a science puzzle adventure game focused on scientific reasoning and argumentation in astronomy and mechanics from the ancient Greeks to Newton. The game blends the history of science with an immersive journey across the exotic yet dangerous Wretched Islands to rescue Kai, a 13-year old girl, and her family. While solving puzzles to navigate across the islands, you also embark on an intellectual voyage, reconstructing the creative ideas and arguments of some of the world’s greatest scientists and philosophers.

The game is suitable for ages 11+ but, while its fundamentals are in education, Odyssey has been designed to be a strong game in its own right that can be enjoyed by adults and kids alike. To this end, The Young Socratics have enlisted the help of Eric Lindstrom (Tomb Raider: Underworld, Lara Croft: Tomb Raider - Legend, Solar Eclipse) on narrative duties, and Jason Miller (Nintendo, LucasArts, Disney, Activision) on game development.

The Young Socratics is an educational programme in mathematics and science geared towards middle-school and high-school students, with an emphasis on problem-solving and on understanding the subjects through a lense of history and philosophy.

Co-founded by Vivek Kaul and Omkar Deshpande, the organisation aims to bring a new approach to education that is integrated into a meaningful body of knowledge for the student, rather than being compartmentalised into unconnected subjects. More information on their approach can be found at theyoungsocratics.com.

Omkar Deshpande spent six years at Stanford University where he gained an MS and PhD in Computer Science, as well as studying Genetics and Cultural Anthropology. Prior to founding The Young Socratics he worked as a principal engineer at WalmartLabs (formerly Kosmix).

Thanks for voting and helping Odyssey - The Next Generation Science Game on it's quest to become the 2022 Indie of the Year. You are now in with a chance to score some free games. Help this game secure more votes by embedding the widget (or link) we have included below on your favorite sites.

We’re very excited to let everyone know that Odyssey is now available on Steam Early Access, for the very special price of $14.99 during the first week!

We can’t thank everyone enough for all their support over the past few months. We’ve had an incredible time working on Odyssey, and so much of what we’ve been able to achieve is down to the support of you guys - so thank you, from the bottom of our hearts.

Your input doesn’t need to stop here, either. We’re in Steam Early Access, which means we’re actively seeking feedback from our players on how to make the game better. We can’t promise to incorporate all your suggestions, but we do promise to read and consider every single one.

We really hope you enjoy Odyssey. If you do, you can help us by spreading the word on social media. Remember, you can find us at @theodysseygame on both Twitter and Facebook.

Thanks so much, and speak soon!

Omkar and Vivek
The Young Socratics 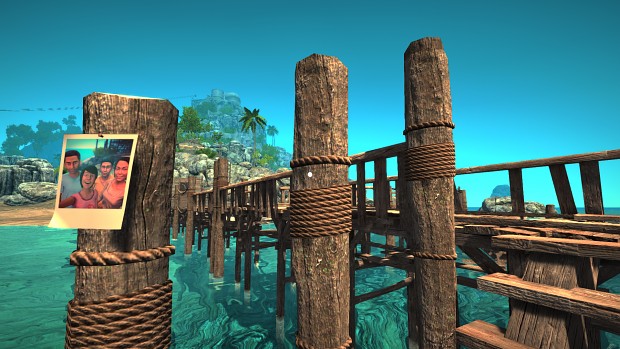 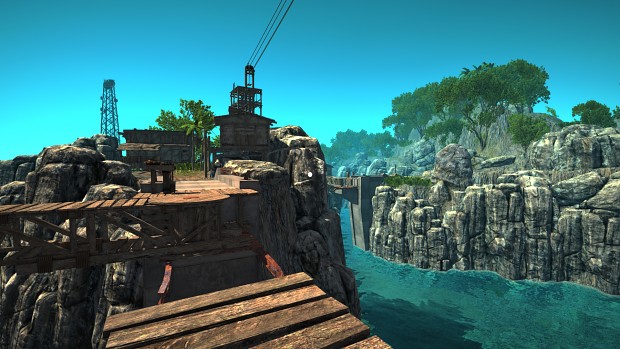 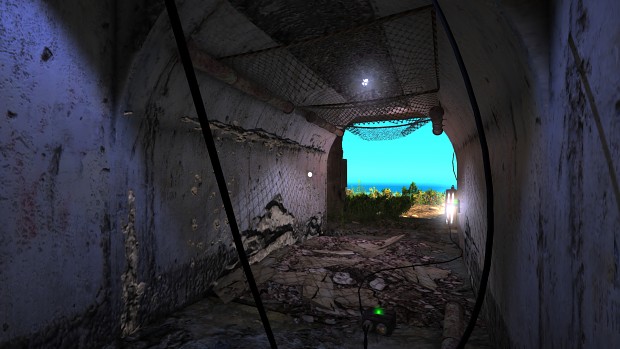 We've been trialling Odyssey in schools!

As we move towards the Early Access release of Odyssey on 23 February, from which we hope to gain valuable feedback from the gaming community, we've also...

A sneak peek at our new soundtrack and UI, as we head toward our 23 February Early Access release date!

Odyssey will launch on 23 February - and here's a new trailer!

We've made a new trailer to celebrate the news that Odyssey will launch via Steam Early Access on 23 February 2017.

Over the coming weeks you’re going to be seeing a lot going on with Odyssey. We’re delighted to say that we’re putting the finishing touches to...