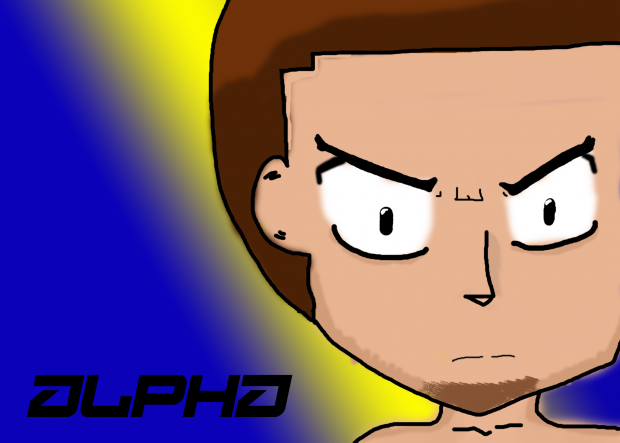 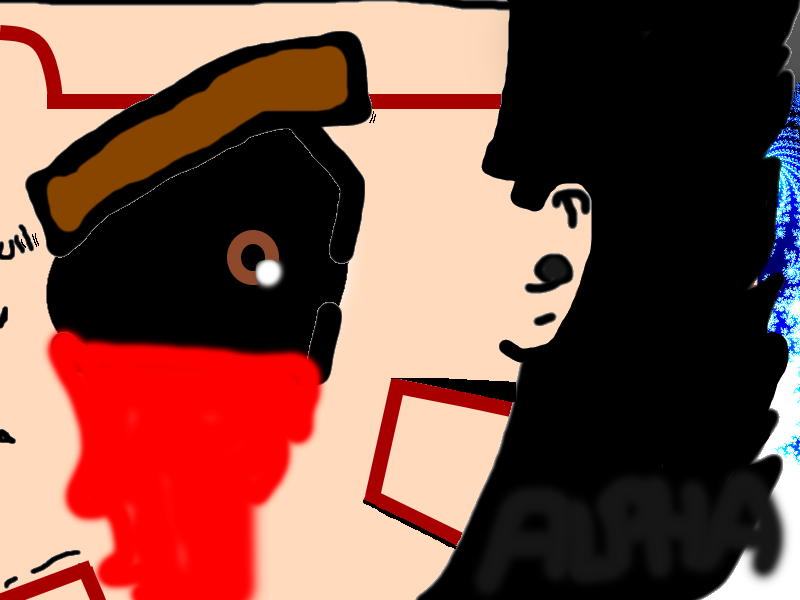 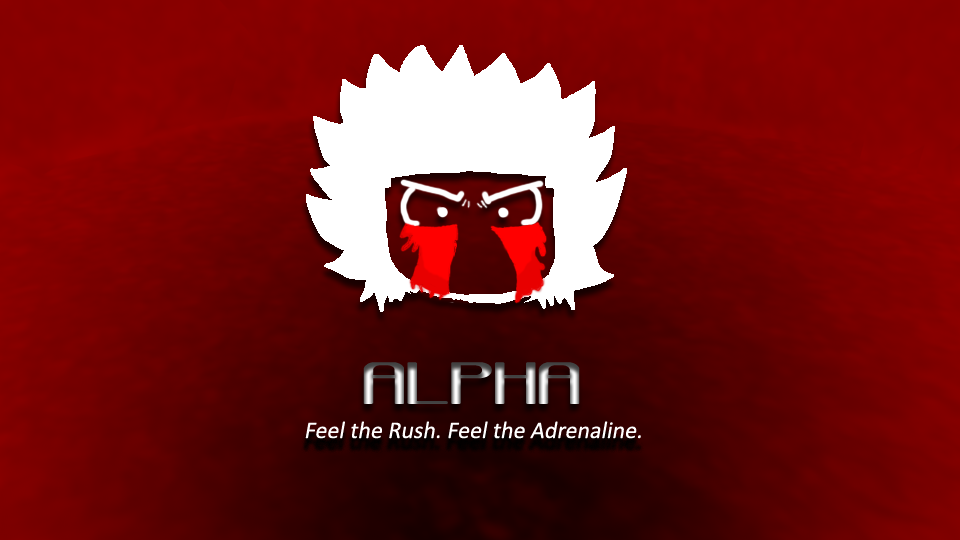 Open Dimension Portals: Alpha is about a guy named Z who suffers through anger management, He went to Dr. E Whaltz and tests one of lastest invention which transported him into a simulated world.(This Game is made with Unity5 for Ps3 version and Ps4 version, Dev logs of this game will be posted on My Youtube channel, due to me being in school, I'll rarely have time make one so is occasion.

(I'm currently redoing all the Graphics and Models in this game)

Demo- Snow Level: 15% *Progress might be slow due to my computer's specs*

Demo- Chino City: N/A *Made a Test city but need to redo the layout and models of the city*

Thanks for voting and helping Open Dimension Portals: Alpha on it's quest to become the 2021 Indie of the Year. You are now in with a chance to score some free games. Help this game secure more votes by embedding the widget (or link) we have included below on your favorite sites.

Just want to let everyone know about what plans that I'm setting up right now.

Let's start of with some important news. Im stopping production on Open Dimension Portals: Alpha. Don't be alarmed, I'm not cancelling it this is my dream project and forever will be the project I'll put my heart and soul into. The project will just be on a heavy hiatus due to me wanting to gain more time to polish up on 3d modeling, audio, programming, and working with Unreal Engine 4. Matter of fact, I just got my student copy of 3dsMax a couple weeks so I'll be learning that and well be switching between workflows with both that and Blender. In the mean time, I'll be working on smaller projects until that time comes for me to be confident in the work i'm producing and be satisfied with the end result. With this hiatus, this also includes Open Dimension Portals Alpha Prologue for that also links to the original game. However, The Simple Collectionwill be still worked on.

Ok, now that news is out of the way, I'm officially on summer break. Just finished my sophomore year of high school and I'm going to try to be busy and start and work on projects I'm working on while relaxing and doing summer homework. Right now, I'm doing some research on the JavaFX pipeline, which is a form of java that help build the custom engine to ODPA, and I'm thinking on doing something with it. I don't what, but I'll think of something. In addition, I just got myself the full version of RPG Maker VX Ace and MV. I'm working on some small adventures that are exciting, yet funny and cringy. I'll announce something further in the future.

Well, that's all for now. See you guys later.

Another one. Here is a quick update for my game.

Making builds in Unity, UE4, and Custom to see which will stick.