It tells a story of a young boy named Gon Freecss who was born and raised on Whale Island by Aunt Mito and his grandmother.

Gon is an optimistic boy who is able to communicate with animals. Thinking both of his parents died, he treats Aunt Mito as his mother.At the age of 9, Gon is attacked by a beast in the woods and is rescued by a man named Kite who tells him that his father is actually alive and is a hunter.

Since then, he has decided to become a hunter. After obtaining Aunt Mito's permission, he leaves Whale Island in search of his father. Wishing to find his father, he steps on an adventure alone. While on his quest, he meets and becomes friends with several people. Together with his friends, he experiences a series of events, which lead him to the wonderful world of hunter.

The role of a hunter is to discover culturally precious items or species of animals and plants and protect them. Furthermore, they must also arrest criminals. Hunter can be seen as a profession and a class as well.

A hunter license is given to hunters who pass the rigorous Hunter Exam. Hunters can use their license according to their own interest and specialty. The license provides its owner with multiple benefits.

A hunter must choose which type of hunter they want to become and fulfill their responsibilities. For example: For gourmet hunters, their goal is to find and collect rare ingredients. As for a treasure hunter, his job is to travel around the world in search of valuable items. Beast hunters will discover and protect undiscovered animal species. Bounty hunters dedicate their skills to tracking down wanted criminals and hunters who break the rules.

By completing various quests in Hunter X Online, players can review the story of Gon and get to know the rules of the hunter world. In the game, you can collect heroes that appear in the manga to perfect your formation, start an adventure together, pass the Hunter Exam, and train them into powerful hunters!

Hunter X Hunter Online is a free-to-play browser MMORPG based on the popular manga and anime. Players build a team of hunters which can be organized into formations for use in strategic play. The gameplay is similar to other anime-based games like Dragon Ball Z Online and Naruto Online.

The game’s quest system is broken into two parts, Daily and Achievement. The former is where players will earn experience points, while daily quests will offer rewards. In addition to the questing system, Hunter X Hunter offers a variety of other systems designed to make gameplay more engaging. One of these is the code system, which offers players random codes that grant a variety of things, including EXP, stats and more.

The game features a daily World Boss event. Every day, the World Boss will be unlocked three times. During these times, players can join in an instanced battle. Players will be ranked according to damage dealt. Those with 1,000,000 damage dealt will be listed in the ranking.

For PvE players, there is an unlockable “Sky Arena” that becomes available at level 20. The Arena features floors filled with enemies, and rewards.

Of course, the biggest appeal of the game will be for fans of the manga. As with other anime and manga based MMOs, Hunter X Hunter Online will offer them the opportunity to spend time in a universe they love. 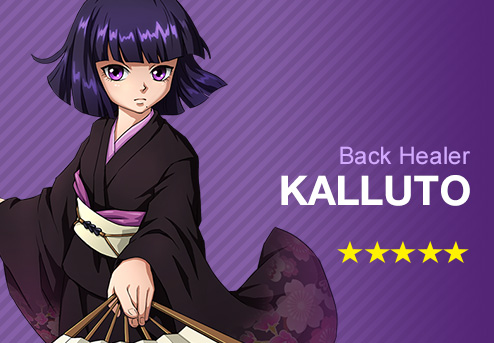 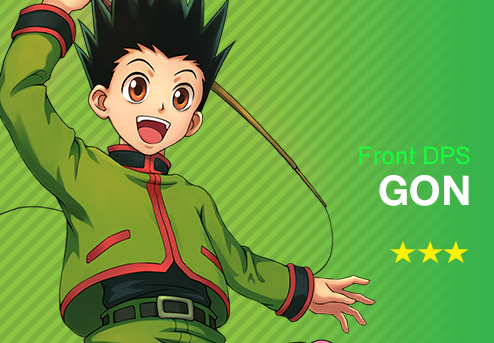 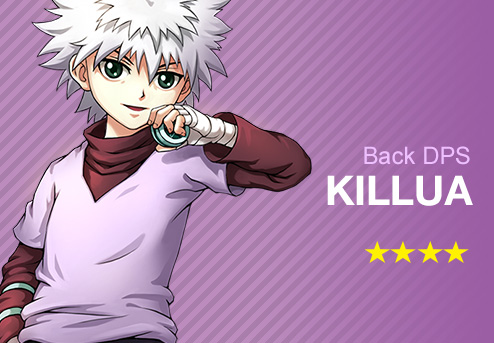 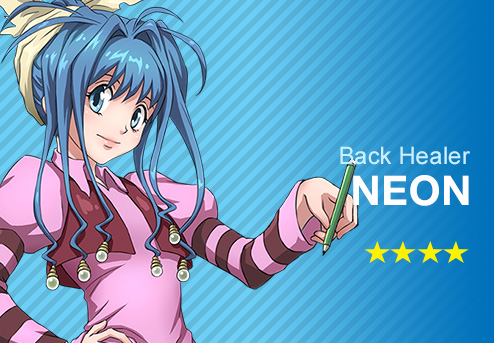