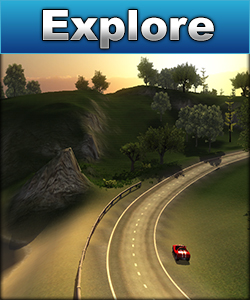 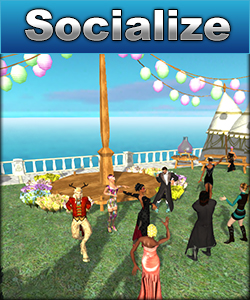 NuVera Online is a Social Virtual World created by two dedicated and friendly people. We are always working on new features for NuVera Online to continue making the virtual world fun and exciting. By giving us feedback you can help make NuVera Online the best it can be. We do listen to our users because we realize that at the end of the day NuVera Online isn't what we make of it... it's what you make of it.

It's client update time again and we have some great new features we've added in. Ever feel that Tutorial Island and Sunset Isle were a great place to explore, but it was just too quiet? Well we've added some ambient music tracks to those locations to make them a bit more fun and relaxing.

We've also updated the advanced gizmo controller for decorating by adding a new planar transformation control. When moving objects using the movement gizmo there is now additional controls to slide objects around in two directions at once. This is great for moving objects around on flat surfaces. 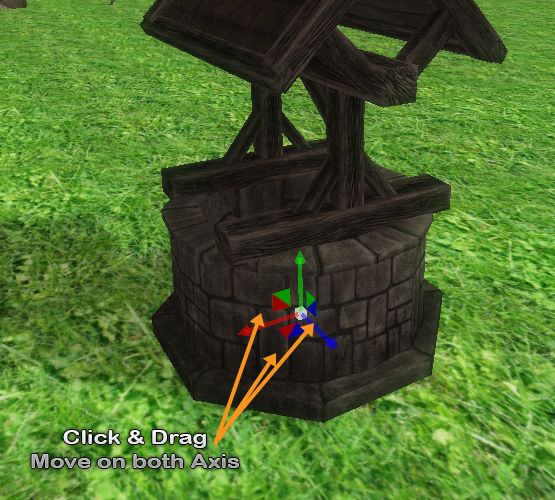 New sound options have been added under settings for Sound FX and Music volume. We've also fixed up that pesky issue with radio volume resetting when re-sizing the chat window. 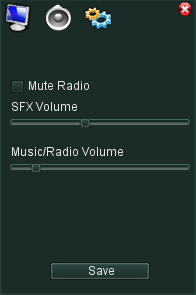 - New advanced movement gizmo when in decorate mode. Now has additional control for moving along a surface (two axis at once)

- Added crafting sound effects which play when crafting something at the Assembly Table or Micro Smelter.

This release focuses on the new equip-able scav-scanner. The ability to visually see equipped items is a great foundation for what we have planned in...

Client 1.6.5 has been released and with it levels 21-25 of the scavenger hobby including 10 new crafting recipes.

Small patch release to fix up a couple of bugs as well as an update to the highlighting system when decorating.

In this release we add levels 11-20 of the scavenger hobby, 15 new crafting recipes and the new iron ore resource.

Once download is complete find and double click the downloaded setup program to start the installation of NuVera Online.

It has been quite some time since logging in due to life commitments, but as far as games go this is great. I've never met a friendlier community. Always willing to help one another. VampireBoise and Danto are the closest owners to any end user in any game (virtual or otherwise) I have ever seen. Hope they get recognized for all their hard work!

I love it. Ever since I joined, new things are being introduced that make me wanna stick around to see what's next. The community is exceptional! The first thing I noticed is how nice and welcoming people are, they take the time to explain things. You easily make a few new friends there. I think not many people know about Nuvera yet but I would greatly encourage them to check it out.

Love NuVera. But no matter what, the download is 100% safe and always has been for years.

I think is ridiculous to paid for create content in the game.... this game would be perfect if everyone can create...

The current paid developer package allows users to import and sell custom 2D/3D content to other users. There are means of earning back the money invested in to the developer program. We are also currently working on another means of being creative inside NuVera Online by way of building blocks which will be a freely creative building experience.

Hey wait... I recognize that avatar. Aren't you tpelham42 on the Unity forums?

I have been a Member at Nuvera since 2009 when the virtual world was in beta testing. It's been a joy to watch this world develop and see the community grow. The website is not only lovely, but very easy to navigate. There are community forums where, if you cannot find an answer to a question in the knowledge base or from another member in world, you can ask and actually get very speedy answers. In world graphics are outstanding and there are so many areas, both user created the NuVo grand world…