Project Neiva is a side-scrolling platforming game featuring a dose of classical 2D gameplay using 3D graphics. The game strives towards fluent gameplay with timed movement, avoiding traps, and outmaneuvering enemies. At the game’s core lies the character Neiva’s ability to teleport through her soul, which she tosses around the game levels. Play through each level and experience how your character evolves along the way, upgrading both the means of teleportation as well as abilities.

Thanks for voting and helping Neiva on it's quest to become the 2022 Indie of the Year. You are now in with a chance to score some free games. Help this game secure more votes by embedding the widget (or link) we have included below on your favorite sites.

Since the last article, we released our second test build of Neiva. This time, it includes a small level with a slight metroidvania feeling; including both enemies and traps. The main focus however, was on the redesigned teleportation feature.

So the gist of this, is pretty much that Neiva will throw out a part of her soul, which is the little ball. Once it has been thrown out, you can choose to teleport to it. As you can see, it is just a simple point and click teleportation. What makes it truly unique however, is how you can alter it.

Before these test build, you'd change between different kinds of souls. We had a bouncy soul (which bounces against surfaces) and a swappy soul (which trades places with you and an object in the world). Now the reason we wanted to redesign this, is because the current system we had by just toggling between the soul variations felt a bit bland and uninteresting. What we wanted was a new system that we could expand upon, and possibly integrate new features into, while still maintaining control over the design and possible balancing issues. Now this might sound very fancy and complex, but it is really some pretty simple concepts.

Now the feature that ties this bag up is the new Mood Modifier. So, instead of just shifting to different souls, we apply buffs in various ways to an already existing soul. This might sound like it’s just the same thing but with different names, however this allows us to have more control in how we actually change the gameplay, because it won’t necessarily be restricted to the soul projectile only; we can alter other aspects of Neiva as a character. Here's Neiva!

Basically the mood are buffs that are applied by the player to alter Neiva and the soul. A mood is an emotion that you put the character through, and it triggers different effects. For example – ANGER: If the player enables the angry mode on Neiva, her souls stats will be altered. This means its trajectory, speed, length, and other attributes changes. It also applies specific effects that triggers during different inputs from the player. As an example with anger: when the Neiva teleports to her soul, she sends out a wave of energy that eliminates nearby enemies. Here's an example of how we could change Neiva when switching between moods:

Now each mood have an energy bar attached to it. This energy bar balances the amount of use over time for that specific emotion (after all, you can’t stay mad all day… yeah…). The energy bar for each specific emotion will get depleted after the effect is triggered. The emotion can still be active, but the stats and the effect tied to it will be severely diminished. Now the energy for each emotion will gradually build up over time. However it’s also possible to pick up specific energy dummies out in the level. So, finding the paths of these energy dummies will keep topping your energy and you can then use stronger souls more frequently. This means that you will have to manage your emotion buffs.

The fancy thing about this is that it is system driven. The soul and the modifier and effects each gets specific attributes. By building it into a system, we can keep developing the features of moods by simply tweaking attributes across the boards, or even adding or removing them as we see fit, allowing control over the design. Sounds fun, right? Here's some screenshots of the test build, testing all of this: 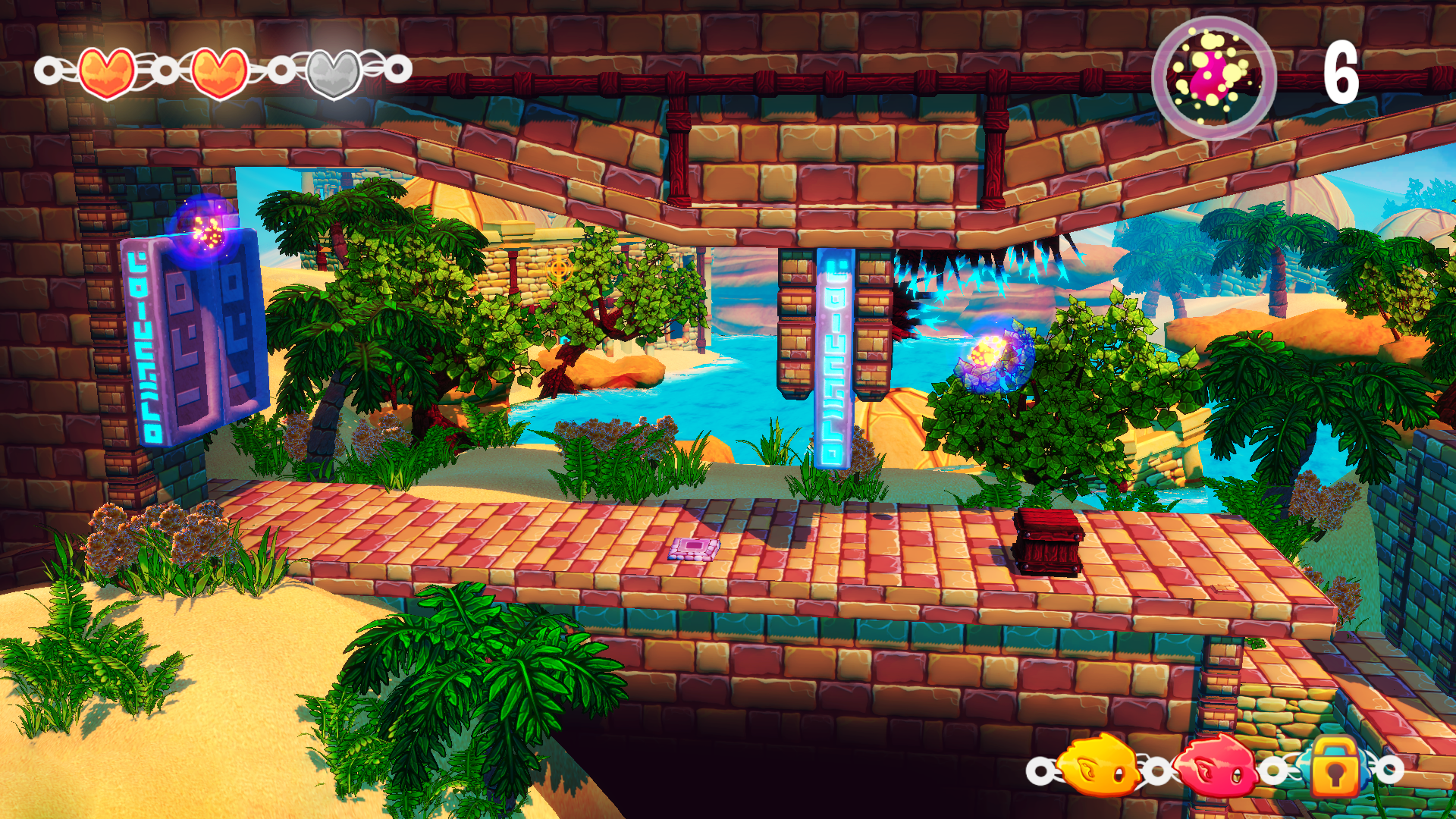 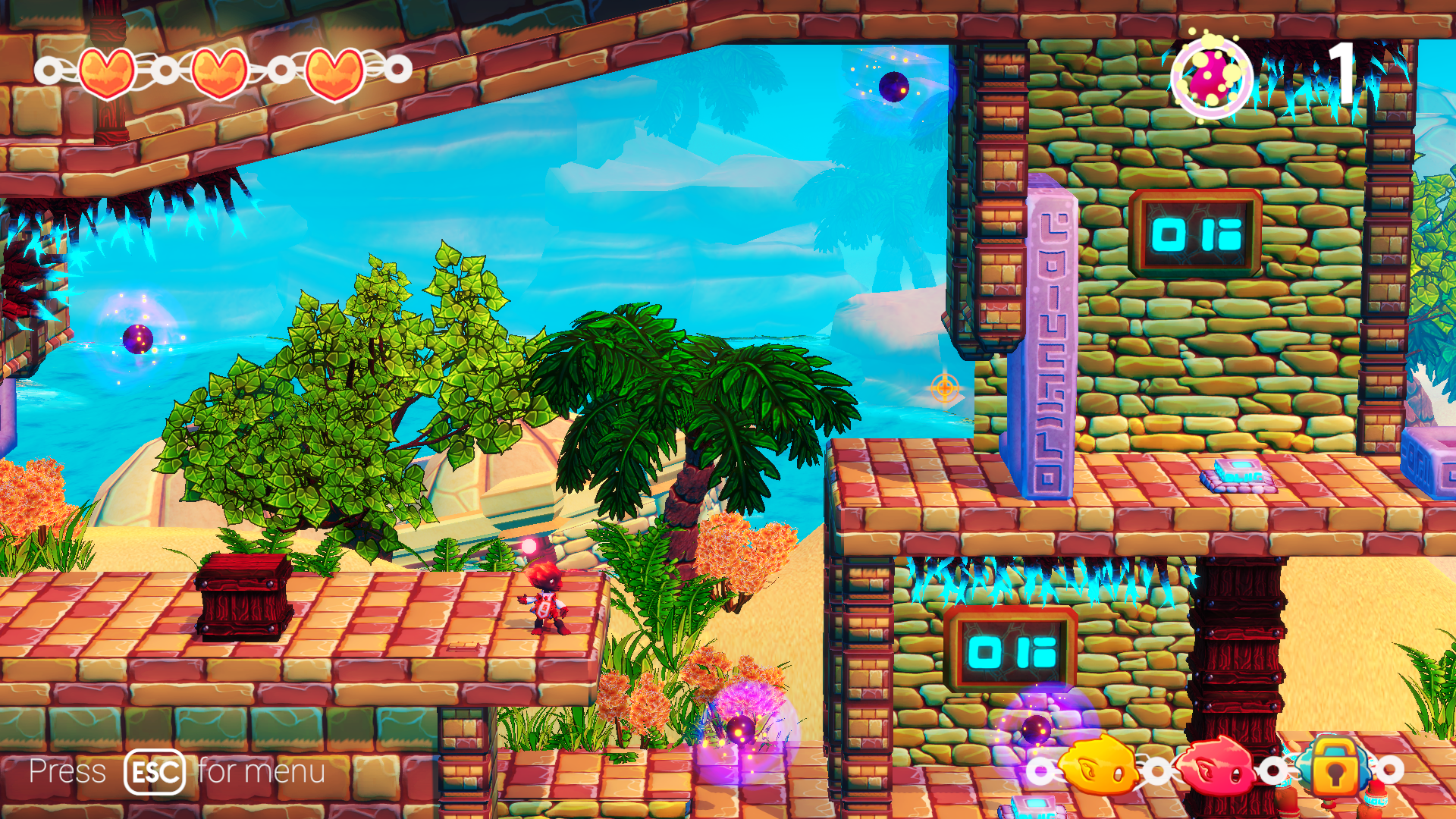 If you want to try everything out, you can just sign up at our website here. You'll receive a link to download the current build and you'll be able to give feedback about any opinions or thoughts you might have!

Neiva: join us as a playtester

Hello everyone! In this article, I'll tell you a bit about being a playtester of Neiva and how you can get involved in our development phase; shaping...