Inspired by the possibilities of VR, we decided to do our first in-house project for the medium. This time the player becomes a negotiator, working for the military and later the police, with a story spanning a career from the 80s to the early 90s witnessing the change of technology and the world geo-political situation. A unique VR experience, where you have indirect control of the situation you are viewing. Backed by thick audio-visual atmosphere and rich voice acting, the player will feel the pressure of being a hostage negotiator. 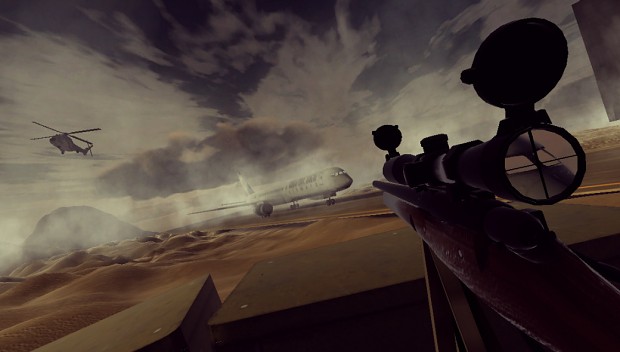 Negotiator VR is a prototype virtual reality simulator that puts you in the shoes of a hostage negotiator, beginning in the 1980s and spanning the following decade. It features a unique kind of indirect control, whereby the player must make decisions and try to resolve a hostage situation that plays out before them.

It's a high-stakes, high-pressure position, where calling the hostage-taker on the phone and asking the wrong questions could result in civilian casualties or a far more difficult situation to tackle. Players not only have a direct line to the hostage-taker, but can speak and give orders to the armed forces they're working in conjunction with.

In a clever twist, the player is actually able to shift perspectives to those armed forces. As the negotiator, you can lure the target into a more visible area, then shift perspective to a sniper in a different part of the map, who might be able to line up a better shot and resolve the situation with lethal force.

Though you can play the prototype now, the full release of Negotiator VR will be arriving sometime this year. 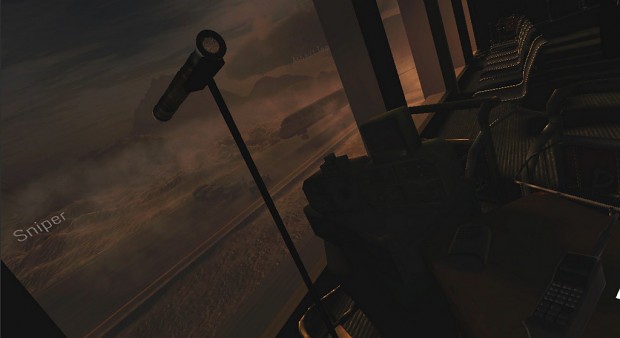