We all know that going up the ladder of success is hard but the rewards are worth it but what about going down the ladder? (Find out in this game)

WE'RE GOING DOWN EVEN MORE!

You don’t wanna read anything else in the universe right now
because THIS. IS. a game developer’s development blog on the internet Brings popcorn
so without any further ado, I spew to you… a devlog

Bets Leafy would make a video on this

So, in the previous devlog, I showed you some cubes pass by so fast which after you watch a kabazillion time becomes no fun.

So, I thought, why not involve puzzles in this thing? (Coz I <3 Puzzles). I have some good ideas in my mind, ideas that are completely unique (just like this damn beautiful game), ideas that would make you think, ideas that need hours of staying in the shower to come out, ideas that I just ran out of.

I’ve started this project as a small project and then it became a medium project. Now, I’ve thrown my main project and started fully working on this (Levels take a lot of time to make) so, a friend of mine suggested a project management app for me so that I can work more productively. This is the app: 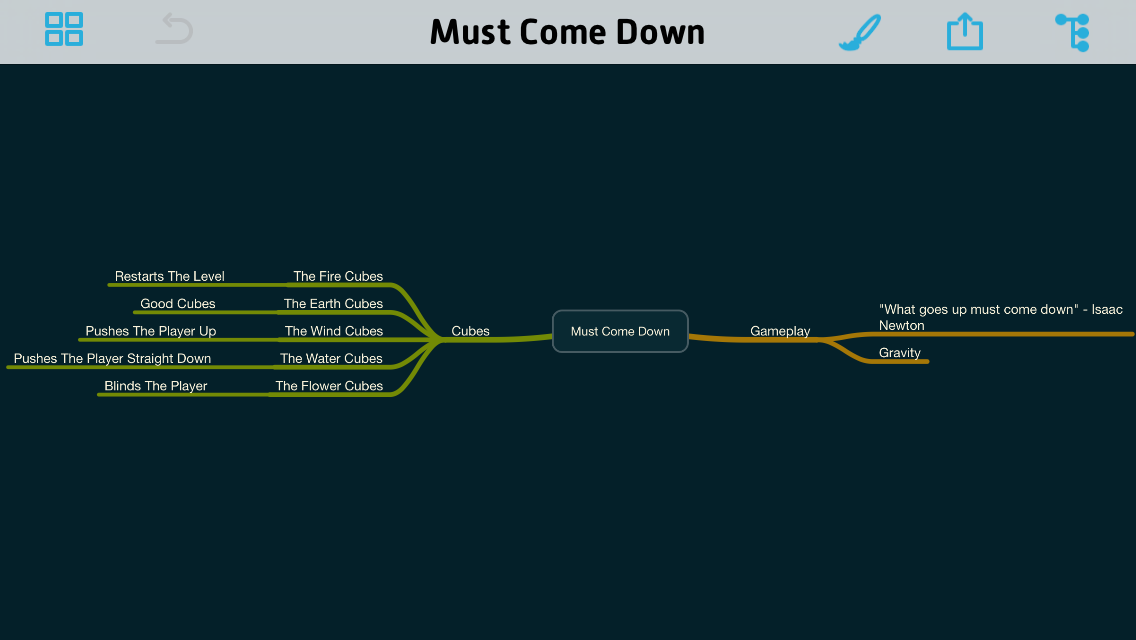 Yeah, I don’t know how to manage projects so don’t suggest project management apps to me, please. Come help me with the game or just shut up and watch.

The only working obstacles in the previous dev-log were the green ones and the red ones. But now, we got more than that (Awkward names too): 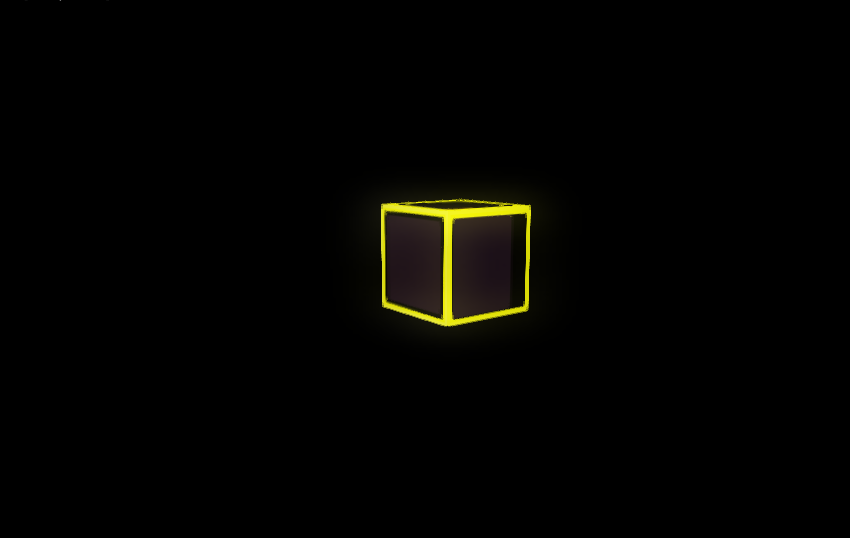 These are the yellow cubes; Their job is the same as the purple cubes but with a yellow screen instead. This is not official and may change in the future (To be more honest, may get removed in the future.)

What goes up must come down - Isaac Newton Well, we all know how going up a mountain feels, right? tough and hard but rewarding; What about going down...

Tags
Embed Buttons
Link to Must Come Down by selecting a button and using the embed code provided more...