Post news RSS Herelsor, the City of the Wind - Edge of Eternity

Wage epic turn-based battles as you follow Daryon and Selene in their quest to find a cure to the all-consuming Corrosion. Wield the power of ancient crystals and explore the mystical, alien world of Heryon in this epic, grand tale of hope and sacrifice. 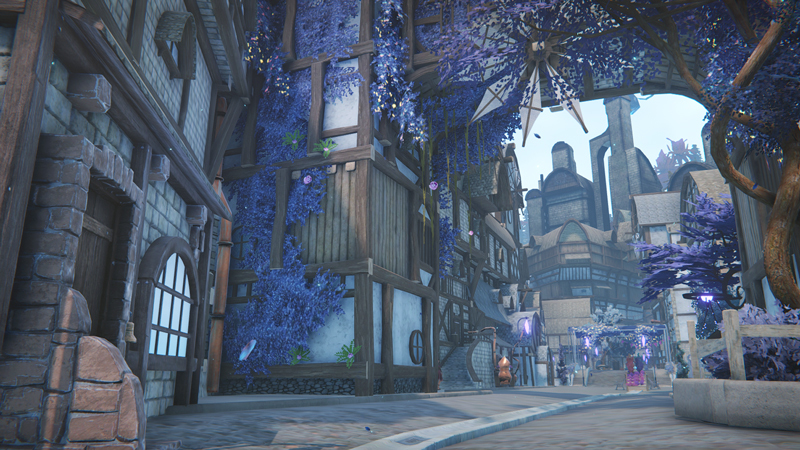 As we continue putting some finishing touches here and there, we are beginning to see the end of that (first) tunnel which will lead us to the Early Access.

In the meantime, let’s have another bit of lore.
Now this one is important ! (“like all bits of lore!” yammers our Narrative Designer)

It’s about Herelsor, the first city you will discover in Edge of Eternity 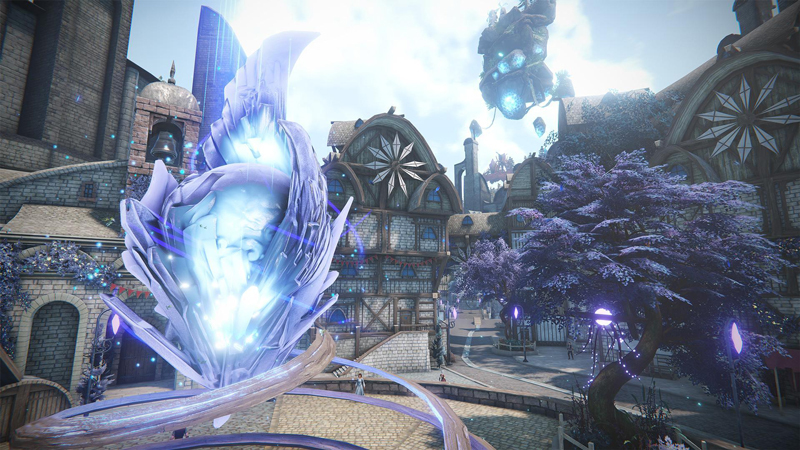 Herelsor, the City of the Wind

A city of crafters and merchants who managed to stay clear of the "war's most adverse consequences" as its natives would put it - Herelsor is known to trade in most valuable goods. Its tantalizing wealth is spread out between many rich families who own most of the city's world-renowned businesses.

There has always been enough gold flowing through its streets to insure it would never bleed to death - even in times of war - for all of Heryon's nobility crave for the subtle refinement of Herelsian craft, from their famous winery or delicate gem-cutting. No other city on the planet can boast such an exquisite savoir-faire.

The many spires that circle the city's perimeter harbour several dozens of hardened Fire Bearers... sorcerers who will not hesitate to hurl bursts of fireballs to any Archelite's aircraft that would dare to hover their way. 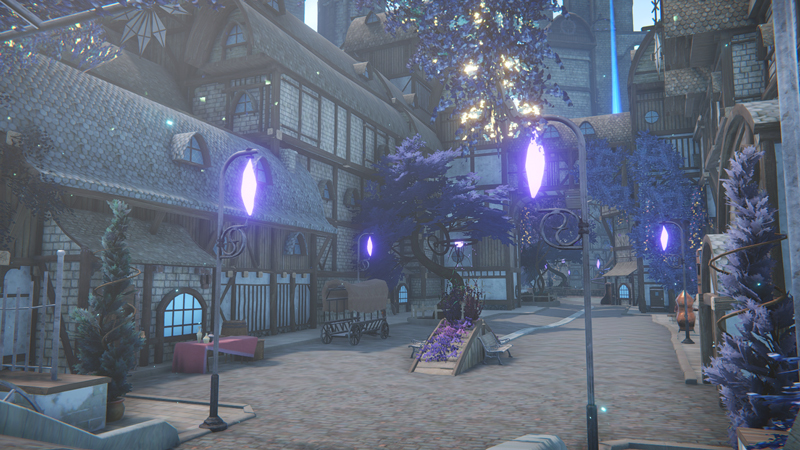 Street urchins prowl the back alleys - teenagers of the age of 14 or 15, expelled from the far too coveted city orphanages. Living in the sewers and organized in small "families", they go by until they finally reach the age of conscription - for them, those two years of homelessness is but a fleeting moment between the suffocating atmosphere of the orphanage, and the horrors of the war.

A war that - they know - will claim their lives just like it claimed their parent's.

Jaded but lucid, these kids are able to take this small moment of freedom for what it is: the best time of their lives. In the streets of Herelsor, they enjoy a short period of emancipation before their conscription into the army - even if they have to live off scavenging and stealing.

"They will serve their country soon enough" whisper the rich merchants with indulgence as they throw a few coins their way.

A loose handful of them becomes apprentices or shopkeepers. Some of them get "adopted" by rich patrons. Some others leave the city and become outlaws... but no matter their destiny, and no matter their choices, all of them know that their existence will be short-lived and full of hardships. 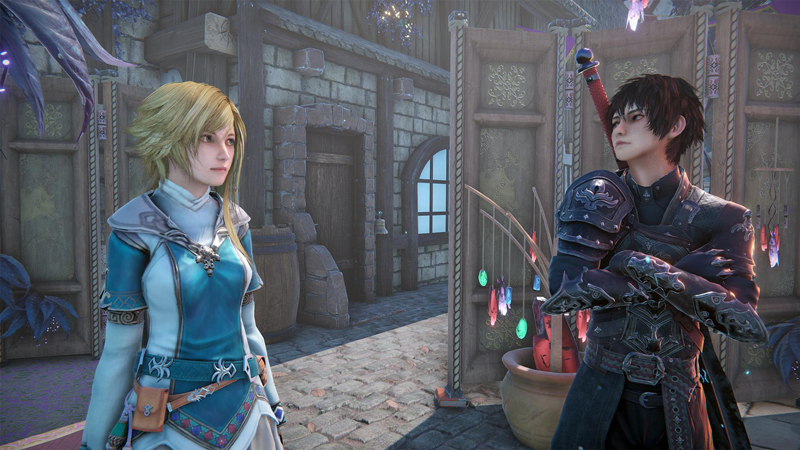 Daryon and Selene were orphans too before their mother took them in. Even though the latter warned them not to go on any "stupid goose chase" and "throw their life away trying to save someone who is already dead", Daryon and Selene are still hell-bent on finding a cure to save her from the Corrosion.

Herelsor will be the first city you will discover - as players. It will be but a short stop in your journey - and a convenient base of operations where you will be able to slowly develop your characters through the means of crafting, trading or side-questing.

We hope that you will find the accommodations to your taste.

For a time, at least. 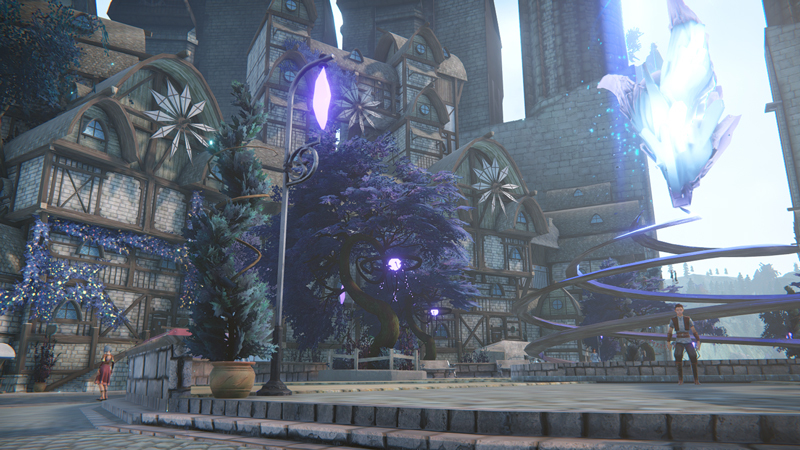 Thanks for following Edge of Eternity! A few weeks to go, and we hit our next important milestone : Early Access!

In the meantime, don't hesitate to follow us here!

Excellent product!! Please make sure on the Accept Mission screen to increase the fonts there. Everything else is top-notch. Professional graphics, amazing particle effects! Congratulations!!