Dig, discover, design, deploy, and defend. Explore your very own planet, and eventually help conquer or help build up the planets of others.

Metaverse is a voxel based action/adventure (Sci-Fi!) game about digging, discovering, designing, deploying, and defending. But we see it as more than a game. Metaverse is an ever-evolving platform, shaped by the actions of its players. Right now that involves players giving feedback about the direction of development. Before long, players will have a much more direct role in how Metaverse shapes up by traveling to the planets of other players and by trading and selling their fabrications. Fabrications are custom objects that can be created in-game by players, using the materials harvested from their planet. See below for more details. 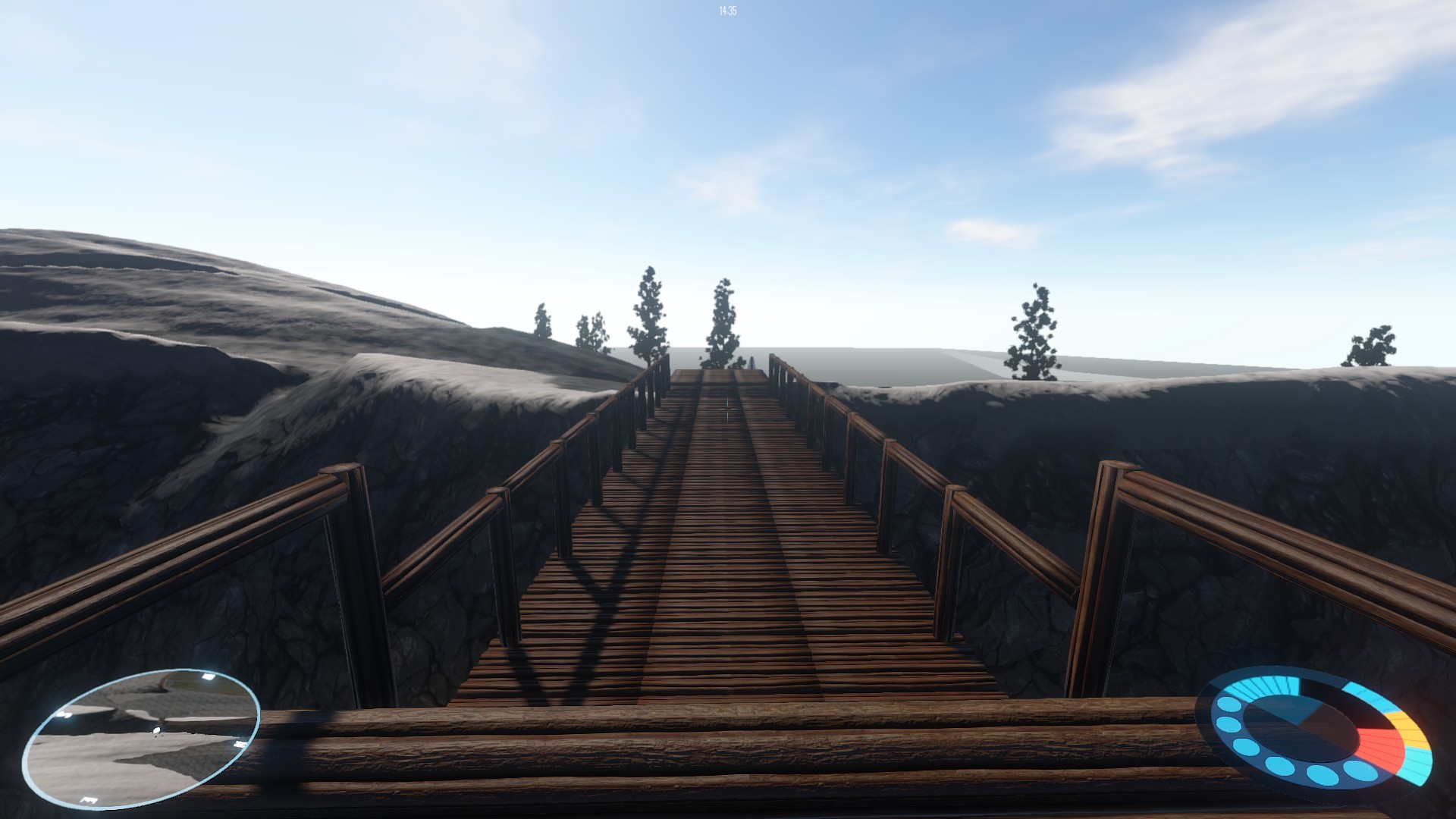 What can I do in Metaverse right now?

Sandbox Mode
After the tutorial, you’re dropped straight into sandbox mode. In this mode, you can explore your planet. This is also where you can dig and create (though a major component of creating is also found in Metaverse’s Fabricator). Because of the technical challenges involved with setting up procedural terrains otherwise, most voxel based games offer only either completely cubed geometry or completely rounded geometry. Metaverse, being a simulation from the future, has cracked the code, and is able to beautifully combine the two in a way that makes logical sense! The procedurally generated planet that currently ships with Metaverse is 300 Km in diameter, which is indeed very big. For now, let’s just call it, “New Texas.” If you were to run in a straight line without stopping, we estimate it would take you about 28 hours to completely circle the planet. Metaverse does not have biomes right now, but that is a planned feature, and we’ve already done a lot of the development work needed to support that. You tell us what’s most important to you, and that’s where we’ll focus development! 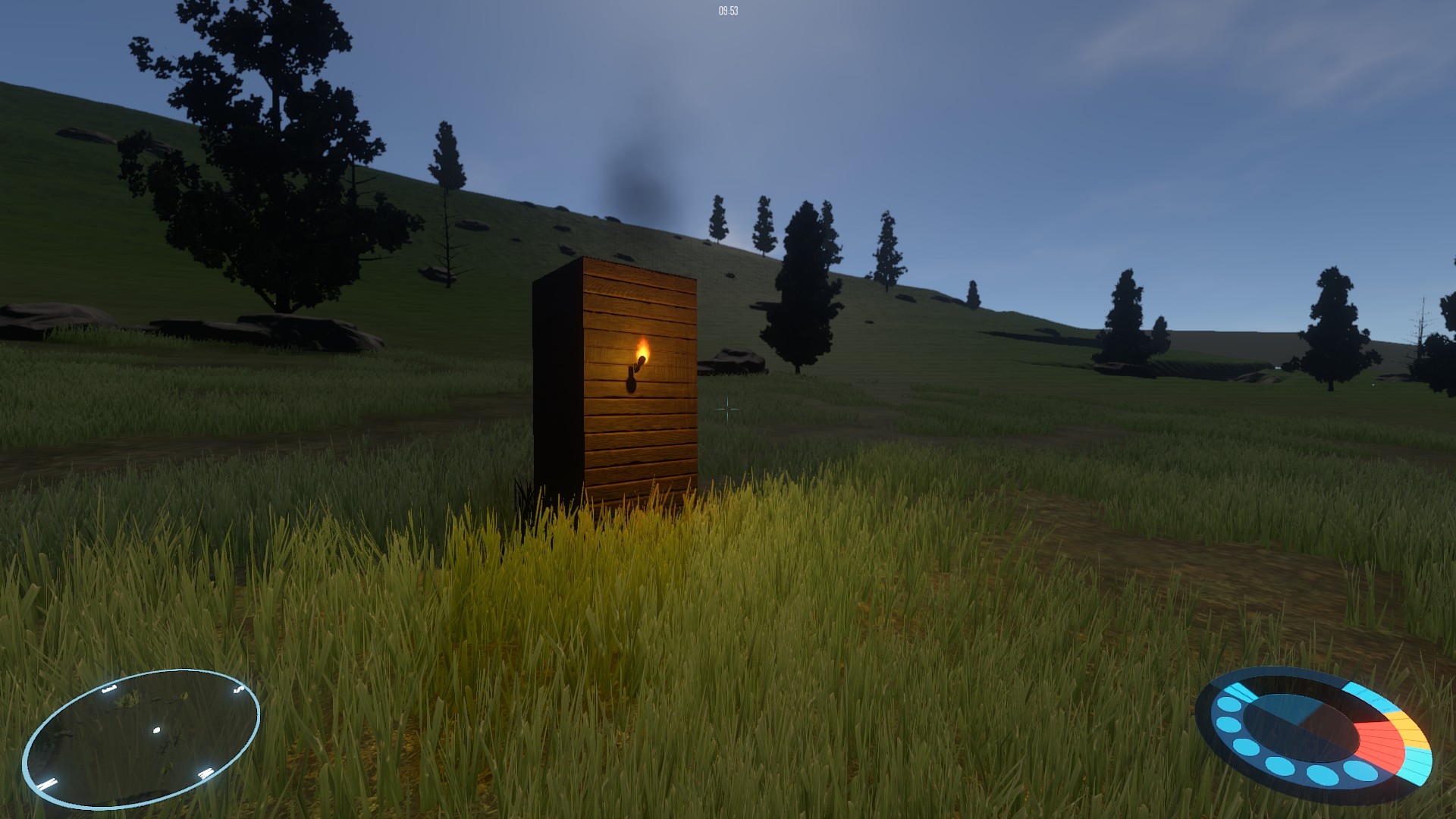 Fabricator
In the Fabricator, you can process the raw resources you’ve collected from your planet into refined materials. Using these refined materials in the Design mode of the Fabricator, you can create just about anything you want. And as long as you’ve got enough refined resources for the elements you’ve used, you can fabricate it into an actual object that can be taken outside to your planet and deployed. Elements in the fabricator are based on real periodic table elements, and have accurate densities. So if you make a chair out of gold and platinum, it’s going to weigh significantly more than if you had made it with clay.

The Fabricator also includes components which you can attach to your fabrications. There is currently a hinge component and a button component, and more components on the way. Through components, players can create highly interactive objects. 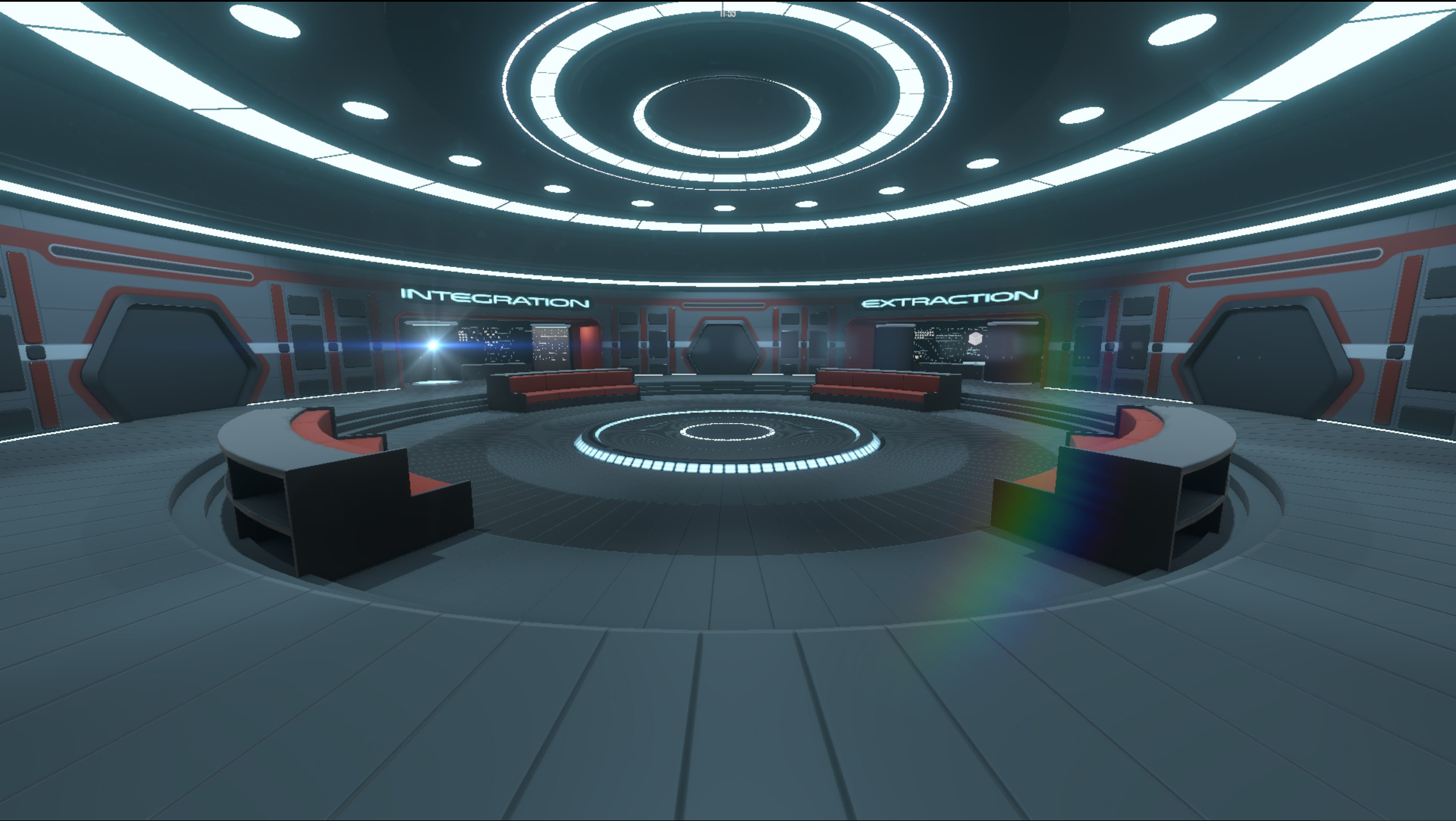 What are the limitations right now?

Metaverse is Early Access, so there will be bugs. We’re working hard to sort these out, and with your help, will stomp out the ones that are most important to you as quickly as possible. And if you find something lacking, we want to hear about it!

Is Metaverse under active development?

Yes, very much so! Metaverse is now a full time project, not an on-the-nights-and-weekends project!

I have an idea for Metaverse!

Great! We want to hear it! Please head over to the Metaverse discussion forums and let your voice be heard. Metaverse is a game meant to be directed by its community. That’s why we’re releasing as Early Access, after all!

I found a bug!

Great! Please do us a favor and send an email to support@cubicdevice.com. That will get your bug into our help desk software and allow you to track its status as we work to fix it.

Not just "yet another voxel survival game," the introductory chapter of Metaverse has just been released. Players are invited to experience the core ideas behind the game like exploration, extraction, fabrication, and destruction.

Along with the initial wind-up of the story, there are a ton of construction primitives that can be used to build a planetary base of your own design: 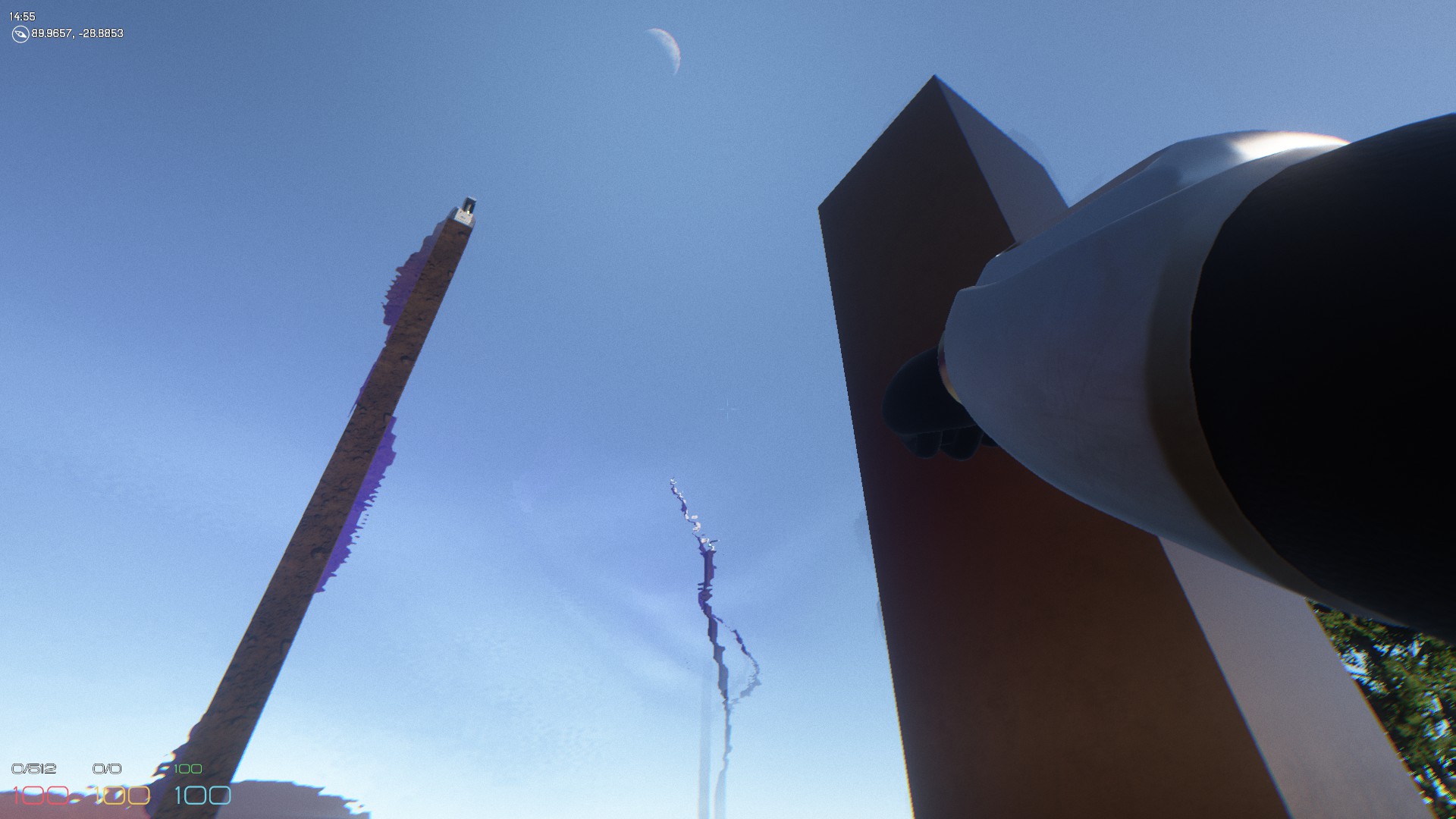 Best of all, for those who are a little shy of investing money into an Early Access game, the entire simulation deck portion of the main game has been released as an entirely free game on Steam!

Metaverse spent its first year in quiet development by its two creators, aiming to bring new depth to the genre. 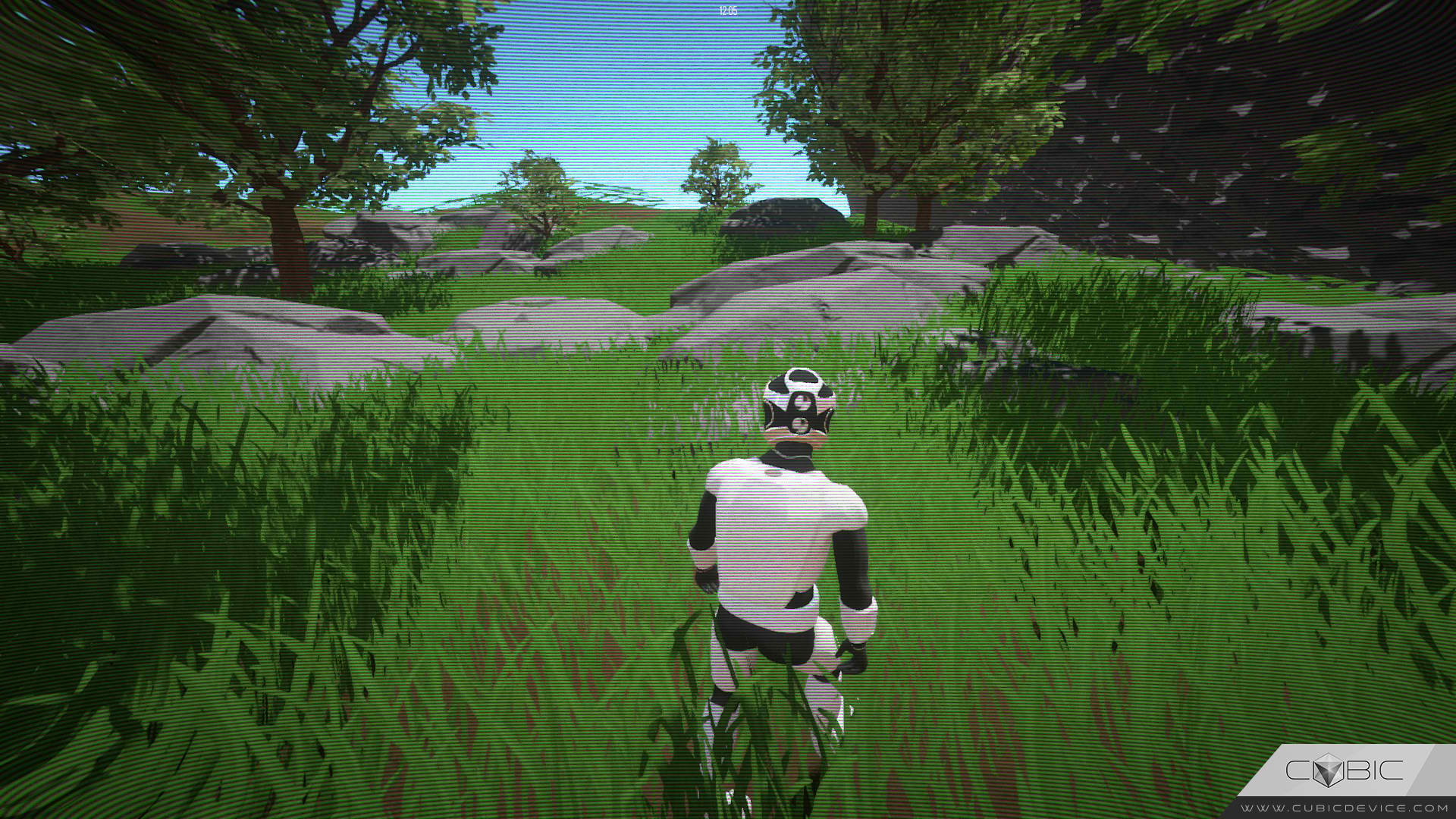 The second year of development was spent alongside its earliest adopters on Steam Early Access as a series of rapid gameplay and engine experiments. 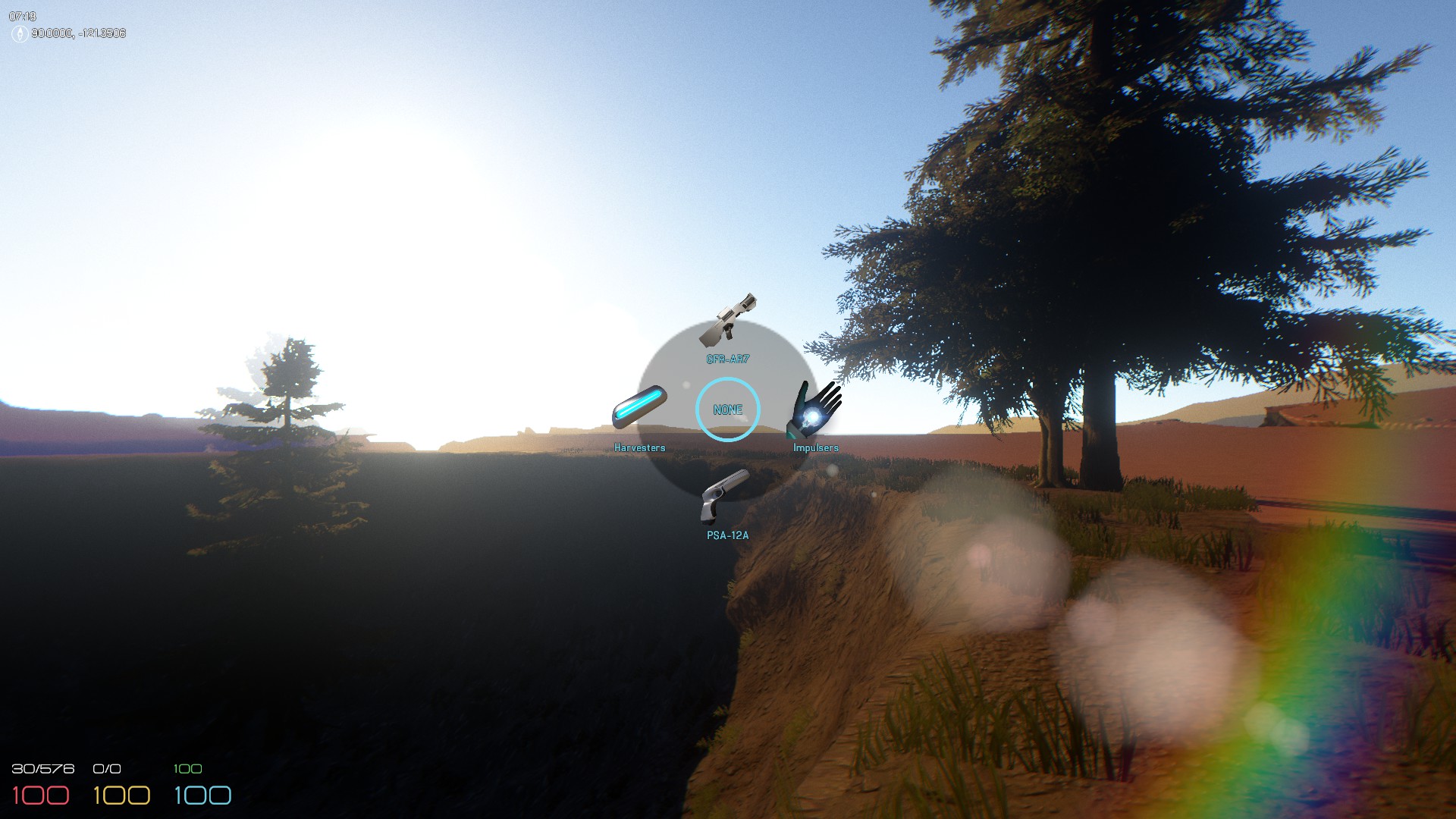 Then in October 2015 all of the successful gameplay and engine experiments in Metaverse were tallied up and development on the official game began in earnest, which marks the aforementioned release. 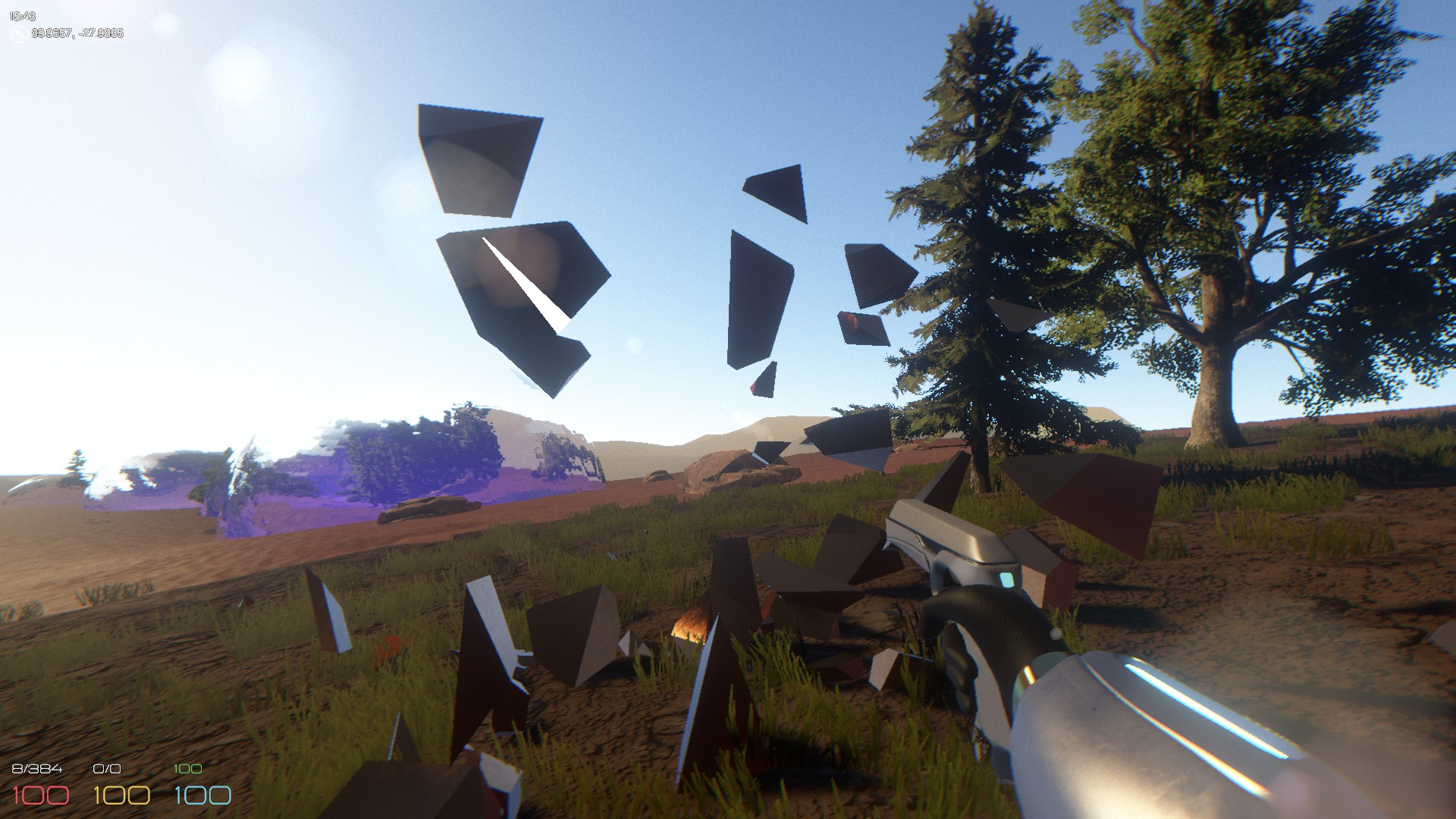 Metaverse is on sale for the next two weeks, 30% off! Great time to try it out and help shape the future of the game!