MASAMUNE is a It's a mix of MOBA/Fighting game who shows the history of humanity after it has left Earth, to start a new life on the stars.

After years traveling in cryostasis, the new humans finally found a new planet to call home. The neo-humanity has grown, and now it has separated into 8 kingdoms.

But a misunderstood act was seen as a threat of war, and led two kingdoms to start a war that lasted several years, Avalon and Binária. Our history is about the Masamune Family, one of the "Seven Royal families of Avalon". Ryu (MASA) Masamune and Rafaella Masamune are 2 adopted siblings and elite soldiers, and will fight with everything they have to protect their kingdom and the people they love.

4 Roles to play and their respective characters:

Tank: Protector of the team

Support: The healer of the team 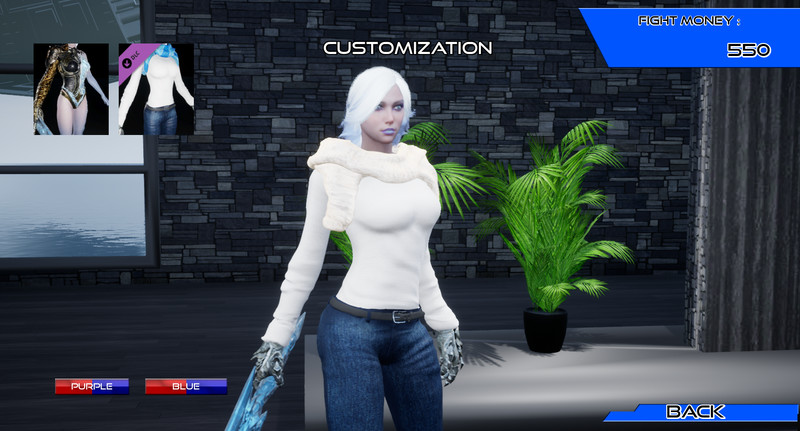 You can change your character's outfit, hair styles, weapons and more!

In this mode, you can choose between the Dragon Team (RED) and the Resistence Team (Blue), your team have to capture the objective before the other one. If the time end the winner team will be the one with more kills.

In this mode you will be "trapped" with other 4 players and the last one standing is the winner.

To promote MASAMUNE and grow its popularity (top games), use the embed code provided on your homepage, blog, forums and elsewhere you desire. Or try our widget.

Open-source MOBA for fun and study purposes. Mix of themes: Fantasy, Anime, Medieval, Dinosaurs and whatever we want to play with. Participate, play...

Zeal is an indie Action RPG that allows you to build your character and fight against players in Arenas, slay creatures in Dungeons and conquer savage...

MECH WARS is split into a Single Player mode with a huge campaign and a competitive Multiplayer Online Battle Arena (MOBA) mode. Both modes are connected...

This is a MOBA Game for steam platform ,5 v 5 max players. The game story is about Space pirates attacking earth .. follow for more !

HungerDungeon is a 1-8 player round-based Multiplayer Online Battle Arena game. Enter the cutthroat arena with more than 10 heroes, such as the Orc Adventurer...