MageFire is a fantasy turn-based battle between Wizards, Witches, Shamans and Sorceresses for up to four players. Control powerful and weird creatures in your quest to dominate the spellbinding lands. Drop bears (with parachutes!) behind enemy lines, capture the souls of your enemies with haunting Spectres to send back at them as ghosts and raise the dead to create instant armies of Skeletons, Death Dragons and Lords of Chaos! Ride into battle on the back of a unicorn, or an undead nightmare, or through sea and river on the top of a giant crab! Arm up your mage with various weapons or stand atop a flying carpet and blast your foes apart with powerful magicks... the choice is yours and each battle is different! Numerous scenarios to pick from featuring various types of terrain that can block or slow movement for some or all creatures (such as water which amphibious creatures may pass through but others cannot), doors that can only be opened by humanoid creatures and high ground that

Magefire is a fantasy, turn based game where you play as a mage (either a Wizard, Sorceress, Shaman or Witch) and battle with three other mages for control of a realm. If you control all the realms, you'll become the Archmage. Along the way you'll summon a diverse cast of mythological, original and unique creatures, cast mysterious and damaging spells to gain advantage, conjure forth illusions to wreak havok and even raise dead armies to march forth and fulfill your quest for dominance!

Here is a quick look at some of the creatures you can summon on the extreme low end of the scale. All creatures listed cost only a single mana point... 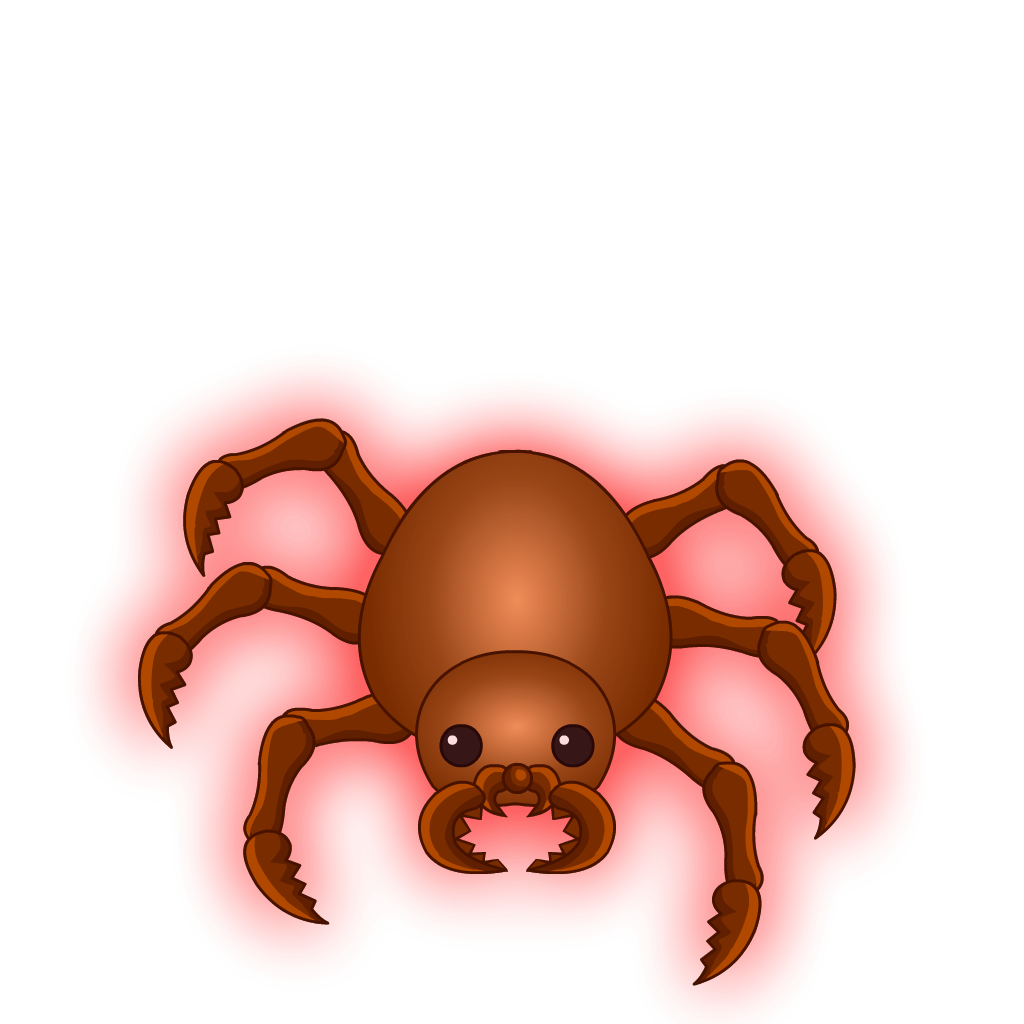 The scarabolic is a beetle which naturally swarms in the Lurkwood and is highly unstable. It glows a fiery red which cycles in and out of it like a pulsing heartbeat. These creatures have low attack and defence but when slain explode in a dangerous fiery blast, damaging everything immediately around the Scarabolic - friend or foe, even blasting apart tree and wall! For obvious reasons one would want to send these creatures away from one's own mage to try to inflict maximum damage upon the enemy.

The Triclops (final graphics not yet ready) 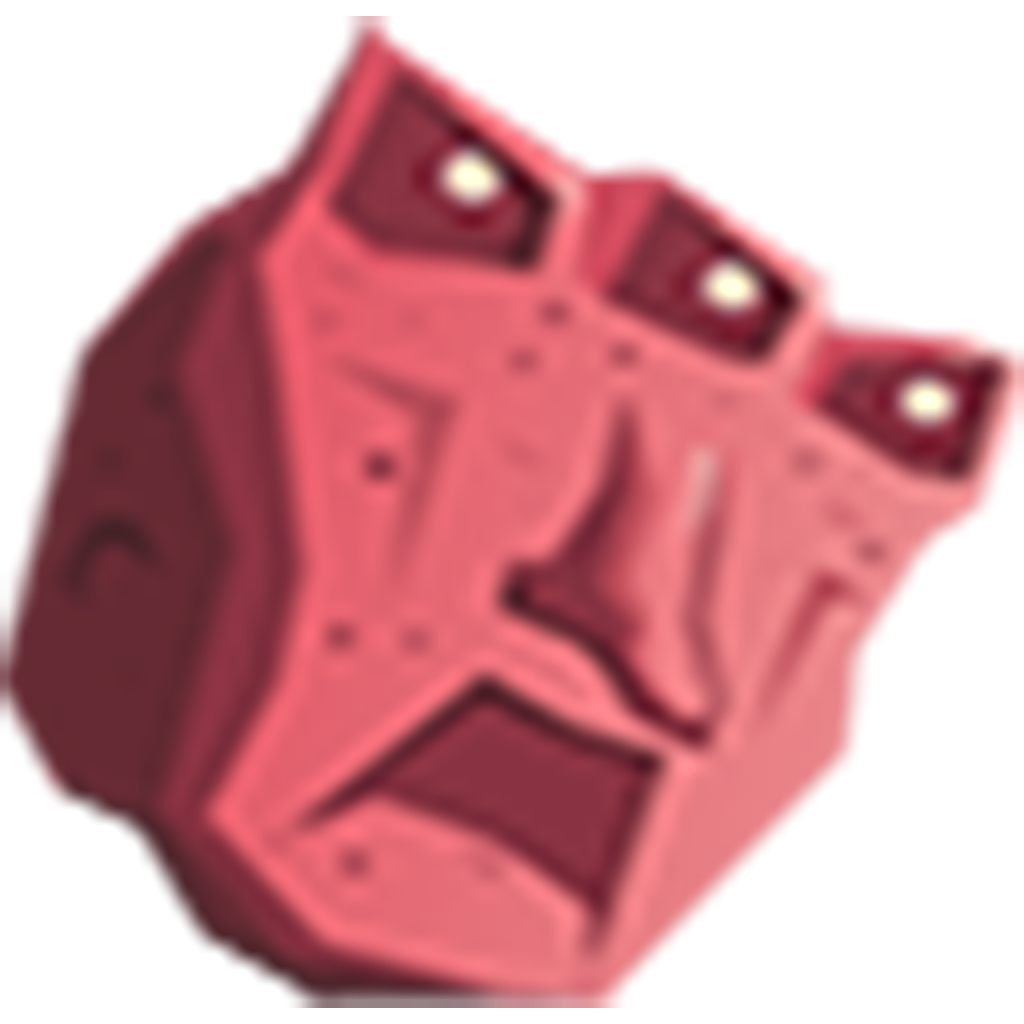 The Triclops is a three eyed stone head, animated by magic, that can cause absolute chaos in the early game. It is fast, strong and hard to even hurt (never mind kill!) without employing magical spells against it. As each spell in a mages list can only be cast once per game (unless the mage has a spell twice in the list, of course, or finds another identical spell upon a scroll) it can be considered a waste of a good spell to take out a mere one mana cost creature if faced with an enemy Triclops. Unfortunately for the caster this creature has Upkeep which means that the caster must continue to pay a mana crystal every turn for the Triclops to continue to be animated, essentially robbing the caster of what could be vital resources during the early game. Such is the price of getting a powerful creature in the early game. The mage will have to weight up the potential benefits of what might be an early lead against the possible downsides of falling behind the other mages in the ensuing turns. 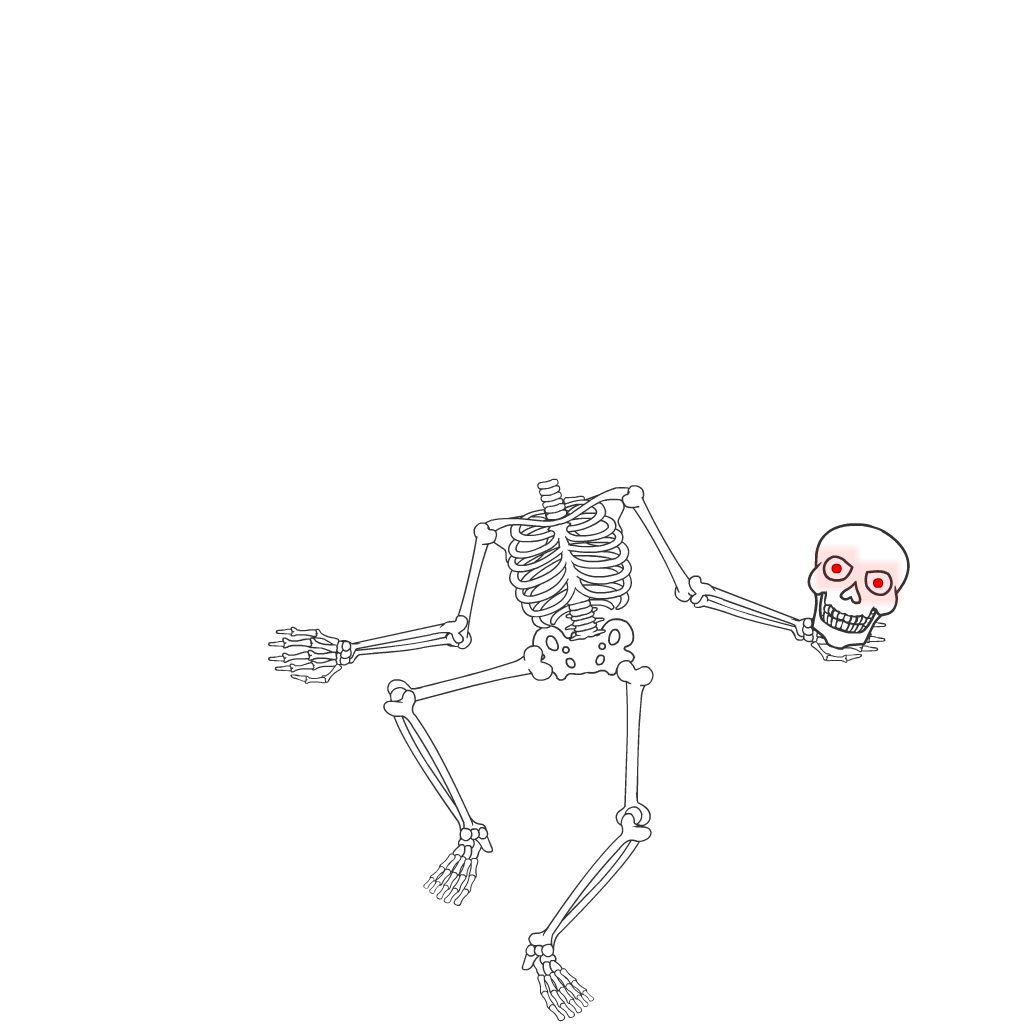 The Skeletons arise from a 1 mana cost spell called Boneyard which summons four graves around the mage. The caster cannot control exactly when a skeleton rises from the Boneyard, but when it does, the grave is removed and the skeleton can be used in battle. The skeletons like to toss their skulls in the air and catch them! These are undead creatures, so when they are slain they fall back into a grave and can reanimate once again at a later point. The undead are also able to hurt spectral creatures (which are very high cost and otherwise invulnerable to normal attacks). Skeletons are Scavengers and so can be armed with weaponry found in the realms or within treasure chests. Arming them gives them a big boost to Melee Attack and Defence. They are also able to ride steeds and open doors, and as they also come back to life, it makes them a pretty good all round low cost unit.

A note on mana costs

Mana costs run from 1-10 in Magefire and these creatures represent the most easily accessed, and lowest cost, creatures in the game currently. There are many more creatures and utility spells at each cost not covered here. Think of these as being common 'turn one' options that mages pick from if they have them on their spell lists (which are different every game). The challenge is always to make the best of what you have and come up with a winning strategy using whatever that is!

Lets explore the inspiration and previous incarnations of Magefire.