What truly happened in Saint Rhodes?

Lunacy: Saint Rhodes is a first-person survival horror game in which you seek the truth behind your family’s horrific murder. Investigate the history behind your ancestral home and the town of Saint Rhodes, while fighting to survive what haunts it. Uncover your family’s troubled past as you descend further and further into insanity.

The Author AI is always watching you

Introducing The Author: an advanced artificial intelligence that observes how you play and adapts to your every move, making sure you are never really safe. In Lunacy: Saint Rhodes, you never know what’s waiting around the corner.

Lunacy: Saint Rhodes is a truly terrifying experience, featuring a detailed world that tells the story of what happened in the haunted town of Saint Rhodes. Frightening creatures roam the town, guided by the Author, as you explore Saint Rhodes in search of clues to help you survive. No single visit to the town will be the same, with multiple non-linear paths that lead to different outcomes. 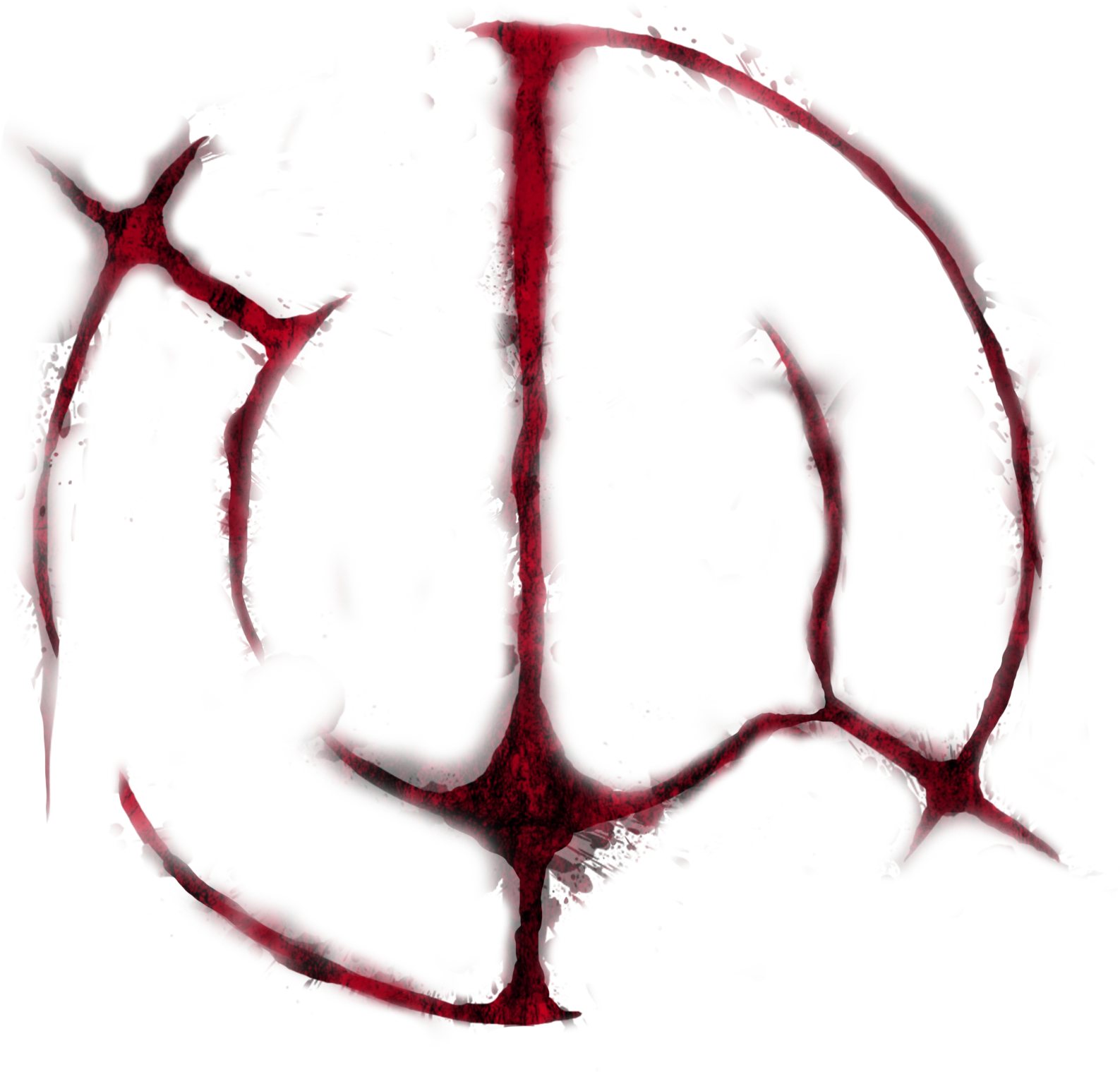 Lunacy: Saint Rhodes is a first-person survival horror game in which you’re never truly safe - as the game watches your every move and adapts to your playing style. The game is slated for release for PC in 2019.

In Lunacy: Saint Rhodes, you seek the truth behind your family’s ghastly murder. Investigate the history of your ancestral home in the town of Saint Rhodes, while fighting to survive what haunts it. The Author, an advanced AI, observes how you play and changes the course of the game based on your actions. You are being watched; never alone, never safe.

Lunacy: Saint Rhodes is a truly terrifying experience, unravelling the horrific tale of the events in the town of Saint Rhodes. Frightening creatures roam the streets, guided by The Author, as you explore the minutely detailed town, in search of clues to help you survive. No single visit to the town will be the same, with multiple non-linear paths leading to different outcomes.

An early gameplay demo of the game was featured on itch.io and was covered extensively on YouTube having been viewed over 4 million times, most notably by markiplier who noted that Lunacy: Saint Rhodes “is a terrifying experience”. The commercial release promises to be a vast improvement on that early demo.

Wishlist the game now, to be notified when the game releases: Store.steampowered.com

Indie Publisher Iceberg Interactive to Reveal All Ahead of Paris Games Week 2019.

A lot of you liked our last playable version but we thought we could do much more and now we are slowly finishing our new demo and it will be soon ready.

Two months after the last update, game has been changed in many ways

its rely good game thank you

I've been testing since the first closed demo, and enjoyed both demos. But this second download is still a demo right? Not the full game? Please say its a demo still because it has lots of potential but is too short to really call a game.

Greetings,
Yes it is a demo, game is still in development!

Hey guys, I find this being the scariest demo of a horror game... but i am a pansy haha! Just uploaded some gameplay on youtube! Its a screamer! Youtube.com

I have tried to download this game bit it will not work/load up when I click the email address. I hope this problem gets sorted because this looks like an awesome horror game!

I have seen people play this on YouTube but I thought I HAVE TO PLAY THIS FOR MYSELF! But I have tried to download it (clicking on the email address) but it will not load up. I hope this problem will get fixed because this looks like a awesome horror game!