Luminux is a new action puzzle game. The premise of the game is simple. By sliding blocks around (which, in turn, slide other blocks around) you attempt to keep the board from filling up. While sliding 3 blocks of the same color into a straight line is enough to destroy them, earning proper points requires creating thinking in order to line the blocks up so that multiple rows will be destroyed at once. A prototype of this game won first place in a Microsoft-hosted coding competition, prompting us to create a fully fleshed out and polished version for a true release!

Luminux is now live In the app store!

For only a scant $1.99 with no in app purchases and no ads its a full gaming experience in its self. Luminux has been a great journey into the game developer community. Currently on the iOS App Store and Android.

Luminux gives you the taste of free choice unlike any other arcade-puzzle game.
Bulkypix.com 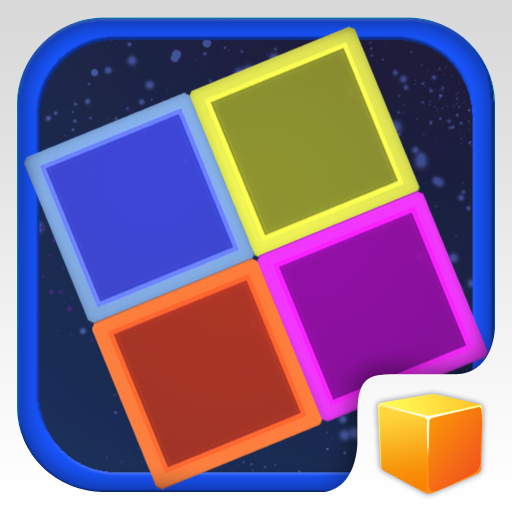 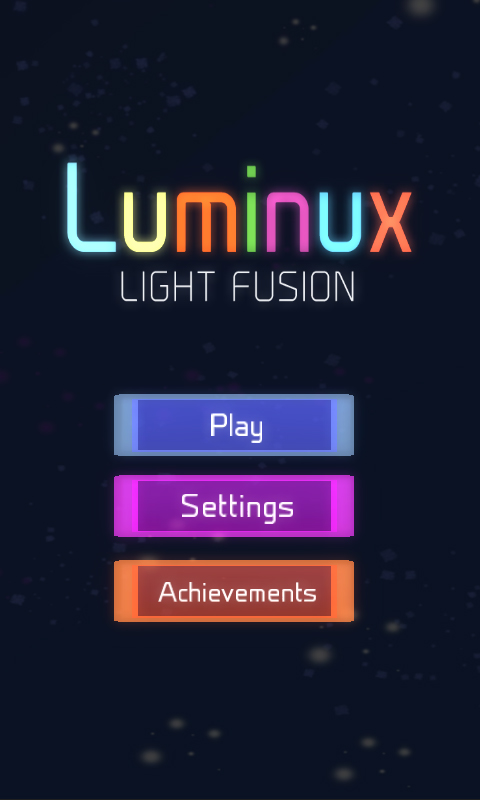 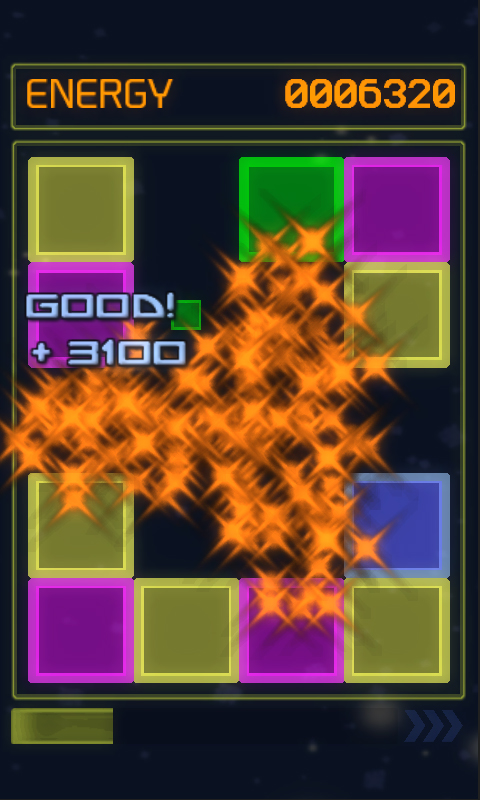 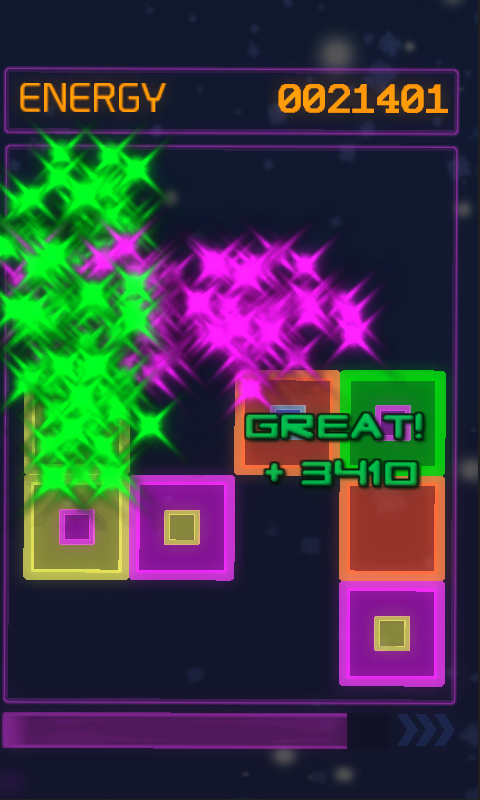 Want to become Galactic Emperor? Then you got to learn how to fuse. The energy created by large fusions is exponential. The bigger the better. Here is...

A fresh new take on the puzzle genre, Luminux is a frantic Action Puzzler that plays like nothing else.

BulkyPix will publish Luminux on iOS and Android on June 5.