Lost in the Ocean VR 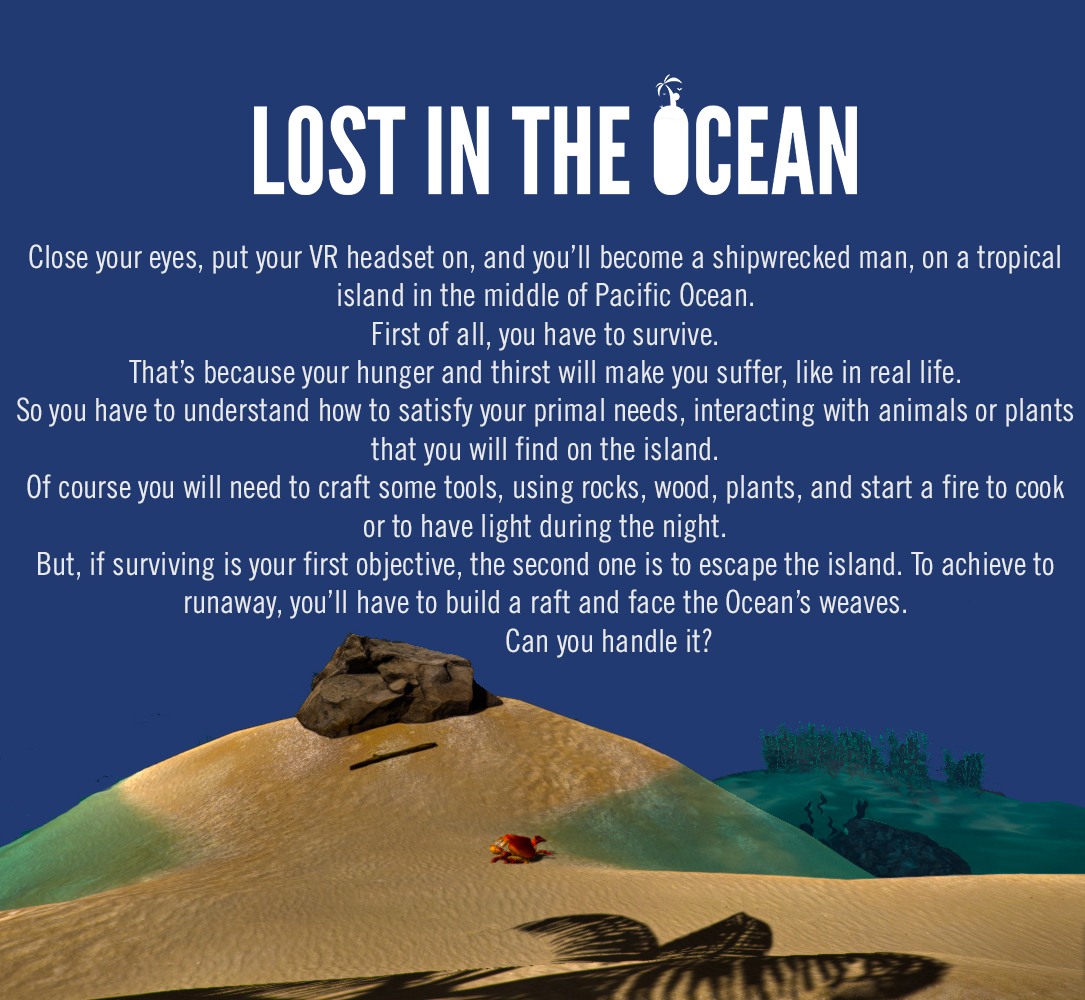 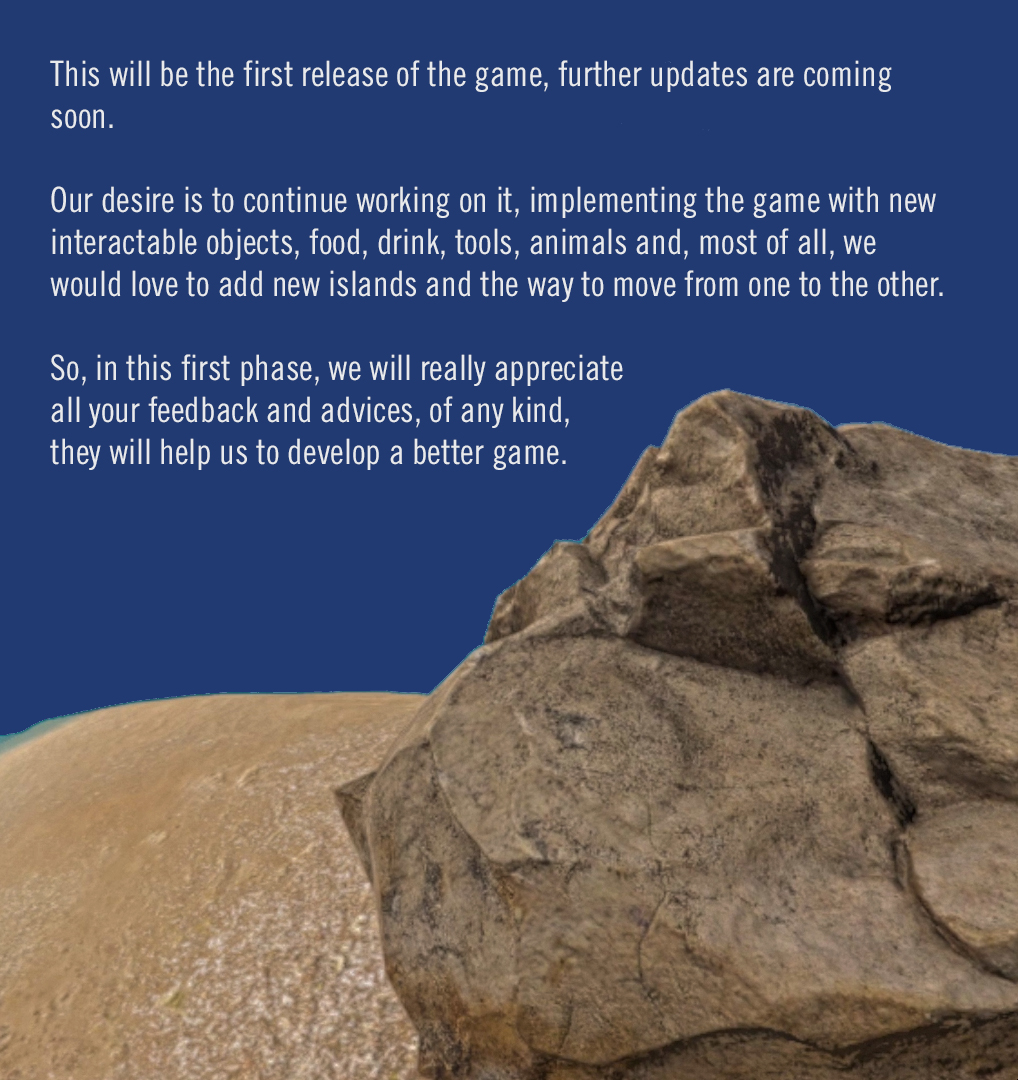 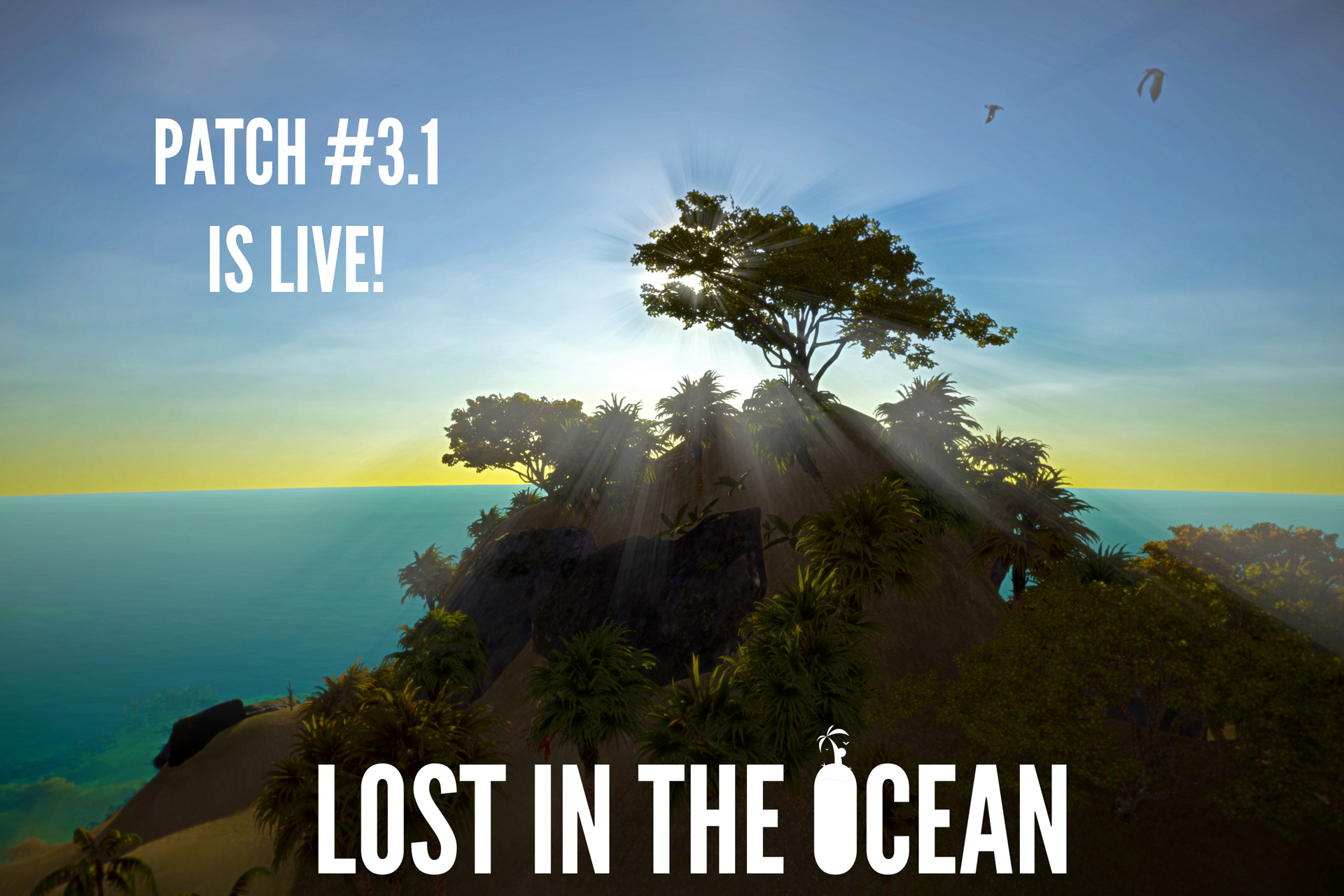 my apologies for not sticking around for a while, being an indie developer is rarely an easy job, especially when you have to deal with real life duties. Anyway, we are back to work on the project now and we promise we won’t go anywhere this time. To prove that the tide has changed we are glad to announce the release of Update #3.1 (patch notes below).

Furthermore, Lost in the Ocean Vr – Oculus Rift Edition is almost ready, so stay tuned if you are an Oculus Rift happy owner!

But that’s not all, we started working on Update #4.0 already and we’ll provide you with more details during next few weeks.

So for now enjoy this new update and, of course, give us your feedback. We are always hungry for feedbacks, either positive or negative. A bug report, a suggestion, a critique ― we appreciate the whole bundle!

Indie
Tags
Embed Buttons
Link to Lost in the Ocean VR by selecting a button and using the embed code provided more...