Looteratum (formerly Kids dungeon) is a first person, light RPG dungeon running game, where the brave player steps thru a portal, and into the endless (or is it?) void where monsters and tons of loot awaits!

About half the ingame enemies, and 25% of the equipment is drawn by 5th graders from the school i work at! The rest by me, Lasse Bührmann, the developer.

Hey all! Long time no see!
Lots has happened since i last posted news on here, so i'll just start by saying:

GAME HAS BEEN RELEASED AS EARLY ACCESS ON ITCH.IO !:D

Here are some of the many new screenshots: 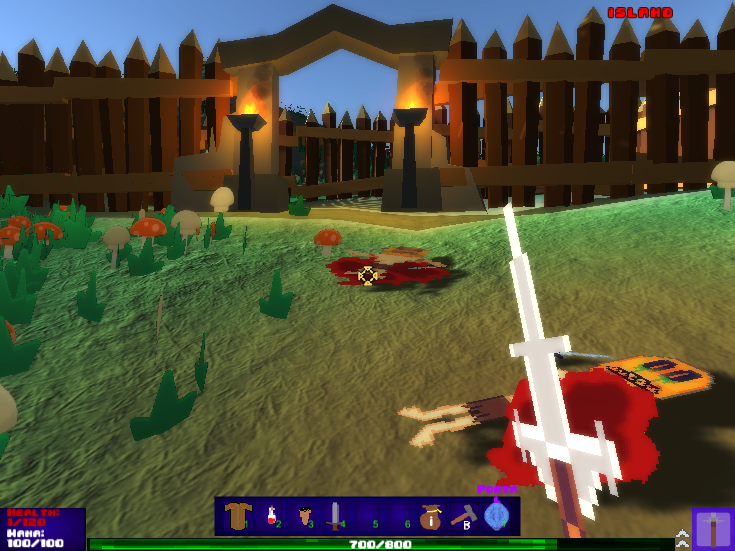 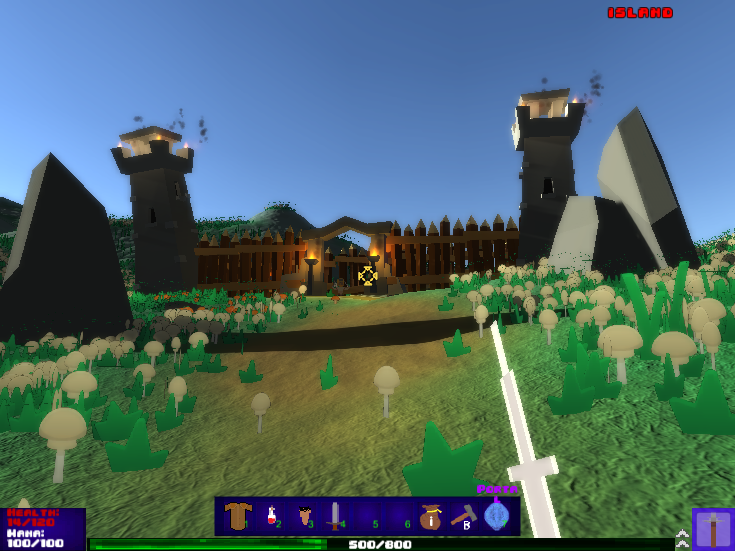 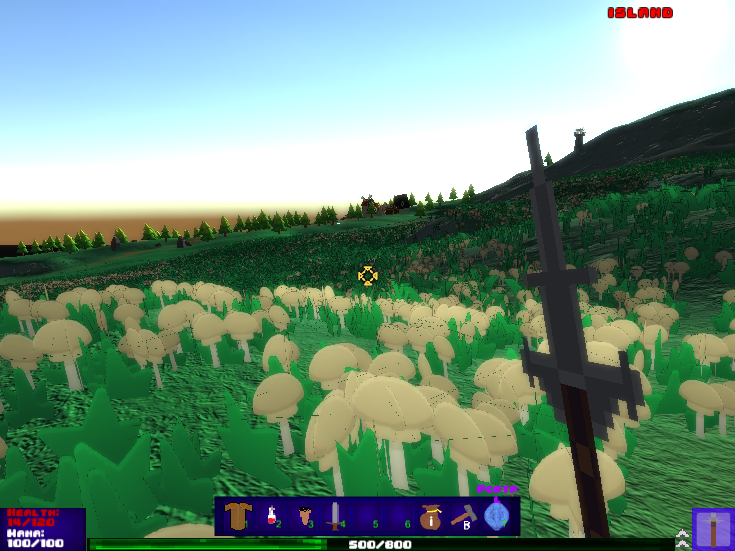 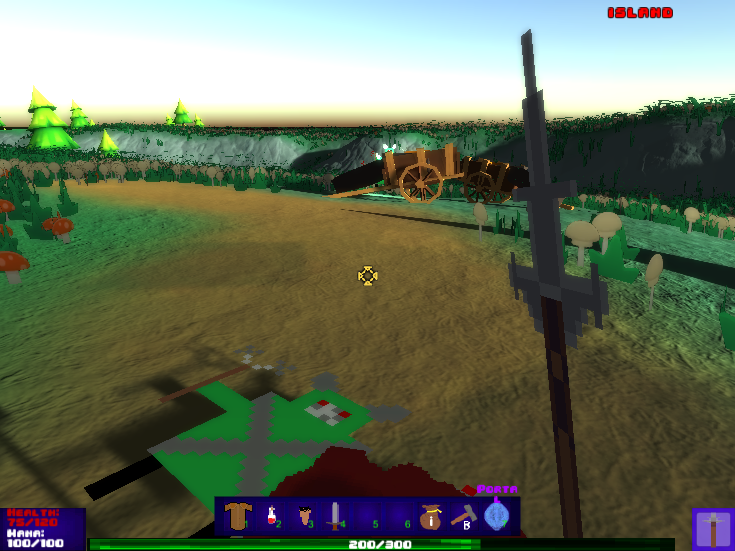 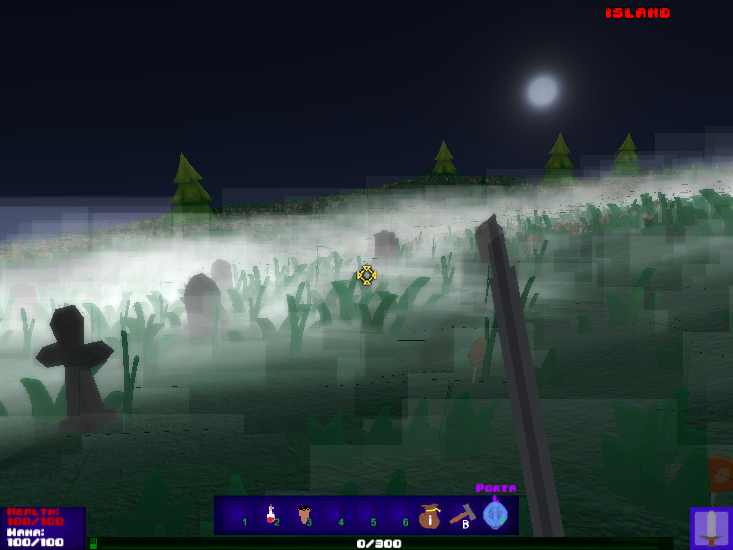 Since i released it there ive gotten several very usefull input from the few players who dared buy it!
New features include:

A quick video of some in-editor gameplay, aswell as images of the miniboss and the boss!

More monsters, items and effects! I've added the ability to change visual "style/theme" during the game, allowing the player to costumize his personal...