Loading Human is an episodic, VR adventure game that blends a deep story, interactivity, and physical gameplay within a compelling sci-fi universe set in the 22nd century. Chapter One is the foundation. You are Prometheus. Your dying father – a genius scientist – summons you to his antarctic science lab with a grave request: travel deep into unknown space and retrieve the Quintessence – the most powerful source of energy in the universe. At stake is his life.

Thanks for voting and helping Loading Human on it's quest to become the 2022 Indie of the Year. You are now in with a chance to score some free games. Help this game secure more votes by embedding the widget (or link) we have included below on your favorite sites.

On its official blog, developer Maximum Games has announced that its first virtual reality game, Loading Human, will debut as a PlayStation VR launch title.

Loading Human is an episodic adventure game with a science fiction slant similar in tone to films like Moon, where reality is questionable and the player will need to make sense of strange events. Maximum Games describes Loading Human as being strongly character-focused:

“...The game calls into question the power of memories and emotions, and how our thoughts and experiences can be manipulated to serve an ulterior motive.”

Loading Human will be coming to other VR devices, however it won’t be on the same day. As Maximum Games says:

“The first chapter of Loading Human will initially debut on PlayStation VR on October 13th, with releases for Oculus Rift and Vive following shortly afterward ... Releasing on the same date as the launch day for the PS VR, Loading Human gives you the perfect story-driven game to kick off your virtual reality gaming experience.” 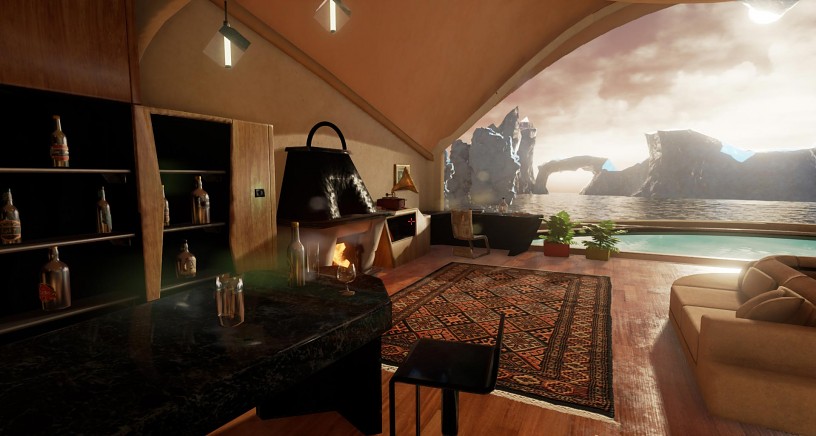 The game requires motion controls, and can currently be pre-ordered through US retailer GameStop for US$39.99. There is currently no word on how or when future chapters of the game will be released. 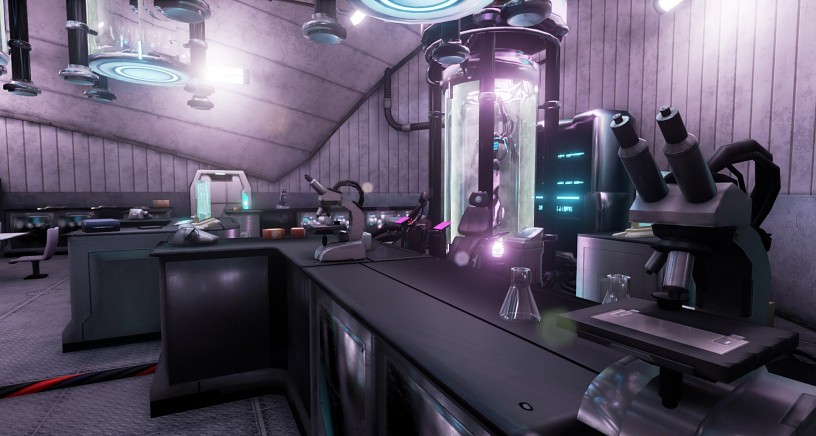 Loading Human is probably one of my favorite games. Actually, I'm a fan of virtual reality. Now even there are special rooms of virtual reality. By the way, who will be in Melbourne, then go to Virivr.com.au. Perfect place. And here's another information, quote from Wikipedia: "Maximum Games is a privately held California corporation, and was founded as "Maximum Family Games" in 2009 by two industry veterans, Christina Seelye and Len Ciciretto. During the 2009 holiday season, the company launched two very successful Junior DS titles, Junior Brain Trainer and Junior Classic Games, with placement in all USA major retailers. In 2010, the company published 16 new products for the Nintendo DS, Wii and PC platforms. In the same year, the company was granted Third Party Publishing status with Nintendo of America and Sony Computer Entertainment America, and in 2011, they were granted the same status in Europe with both companies. Maximum Family Games ultimately produced more than 20 new titles that year, including the addition of Sony PlayStation 3 and Microsoft Xbox 360 titles.", source - En.wikipedia.org. Good luck!