Life’s Fall is a Massively-Multiplayer survival game based in the harsh African wilderness.
It emphasizes exploration of the beautiful Africa-like wilderness and the dangers that lie therein.

The breathtakingly picturesque wilderness of the game’s setting is inspired by the great African wilderness and
other locations. As the wealthy protagonist, now stranded without any means of ever getting home, you will:

Life’s Fall is mainly focused on survival, exploration, crafting, mmo-gameplay and an immersive singleplayer story. The game lets players rely on nature for survival with elements such as hunting, fishing, gathering resources and building shelter as key elements of survival. Players’ choices influence how their story unfolds – how will you handle the inhabitants of this wilderness? Will you be their savior or their demise?

*SUBJECT TO CHANGE AS DEVELOPMENT CONTINUES

Life's Fall: Will you survive Africa?

Life’s Fall is a first person multiplayer survival game, mainly focused on providing an entertaining experience for players.
It emphasizes exploration of the beautiful Africa-like wilderness and the dangers that lie therein.

The breathtakingly picturesque wilderness of the game’s setting is inspired by the great African wilderness and
other locations. As the wealthy protagonist, now stranded without any means of ever getting home, you will:

It all started six weeks ago. I was sitting in my office, counting every white pixel on my computer screen out
of sheer boredom. I’ve spent the last decade building one of the world’s largest companies and acquiring all the
wealth I can. As I was staring into blank space I started asking myself how I ended up there. I have a lot of money, sure…
But I don’t even feel like a human anymore. I have no wife, no kids and no family that wants anything to do with me –
I am completely alone. I needed adventure in my life, some excitement.

I wanted to feel alive again. A vacation, a new car, a new hobby – all these ideas fell short of the adrenaline I need.
So, I asked my private pilot to drop me off in a remote wilderness: somewhere completely deserted and empty.
No one, not even I, was to know where the place is. Two weeks later he would pick me up again.
The though was thrilling! It would be a game of survival where the cost of losing was death. My story begins when this plane lands.

Sadly, as my pilot departed the plane burst into flames and fell to the ground. My pilot did not survive.
Will I? I am now truly stranded – no one knows I’m here. Ironically, I got my wish. Sadly, I lost my safety.

By gathering material such as wood, stone, metal and so forth, players can build their own structures. Players can use building parts such as foundations, pillars, walls, stairs etc. to build houses, cabins, mansions, forts or even castles. The game also features prebuilt structures, towns, settlements and villages. Every structure is enterable and unique.

Structures can be connected to power supplies such as a generator to provide lighting, cooking and other advantages for the player. Players can thus live in these structures or build their own housing. Players can store loot inside their homes and craft furniture to add their own touches to pre-built housing. 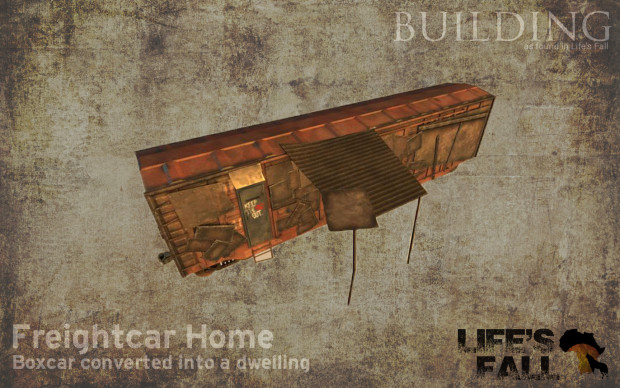 The game features and extensive and full list of craftable items. Players can combine household object to create tools and weapons. Weapons can be recrafted, disassembled or modified to fit player and environment needs. Craft traps to protect yourself or your home. 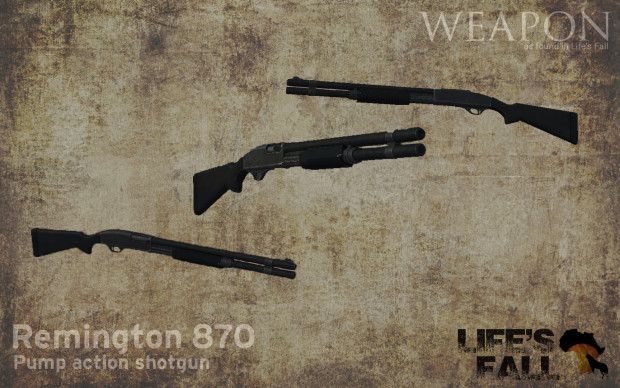 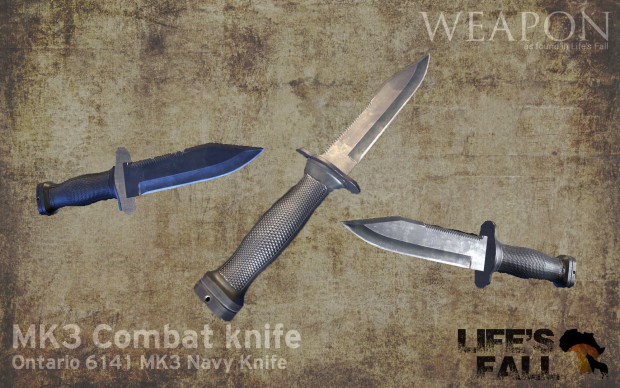 Predators are more aggressive during the nighttime. The night also holds other unexpected terrors for players to discover. The daylight can be utilized to gather food, water and building materials – as well as connect power supplies and fortify your home. Predators lurking in the dark are an important factor to consider when going outside. The night time also reveals the true reasons that this large area is not inhabited… 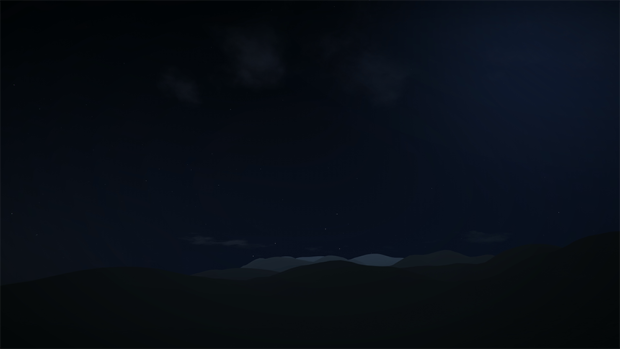 Weapons can be found throughout the world and also crafted by players. Weapons can be modified and combined to provide addition advantages. Guns play a minor role in the vast array of weaponry available but are none the less and important and well thought-out part of gameplay. Tools and crafting-resources can be used for a multitude of things. You’ll need certain tools or crafting workstations to craft various items or complete building tasks. Players should not underestimate the strength and ferocity of charging rhinoceros or elephant, even when inside a building… As such, weapons are an important means of defense. 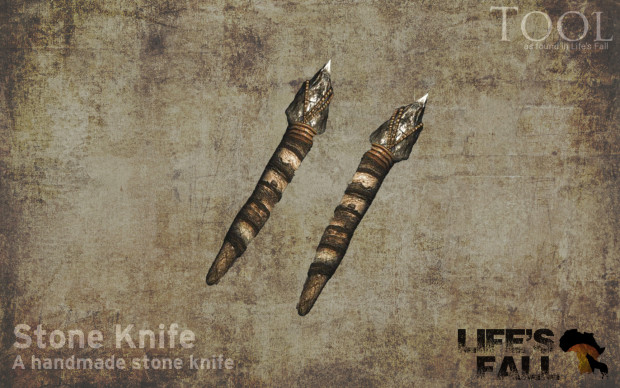 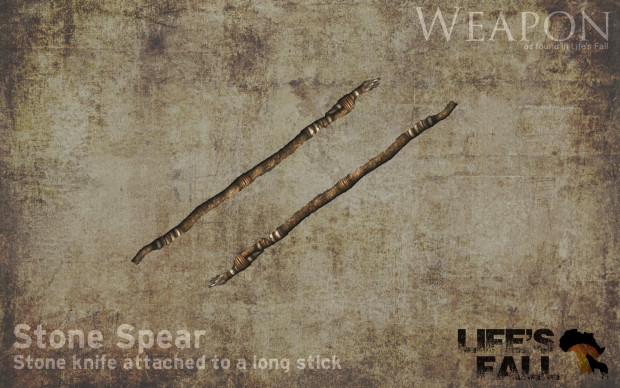 We spent most of this week working on networking. We decided to use a new networking library for more stability and other reasons (discussed below). I’ve...

This week we tackled the weather system – we did a complete overhaul and added some new features. We also finished up multiplayer NPC’s (animals...

Development has come along steady since the project was started in late 2014. Since then, the game has grown in size and scope – expanding from a lonely...