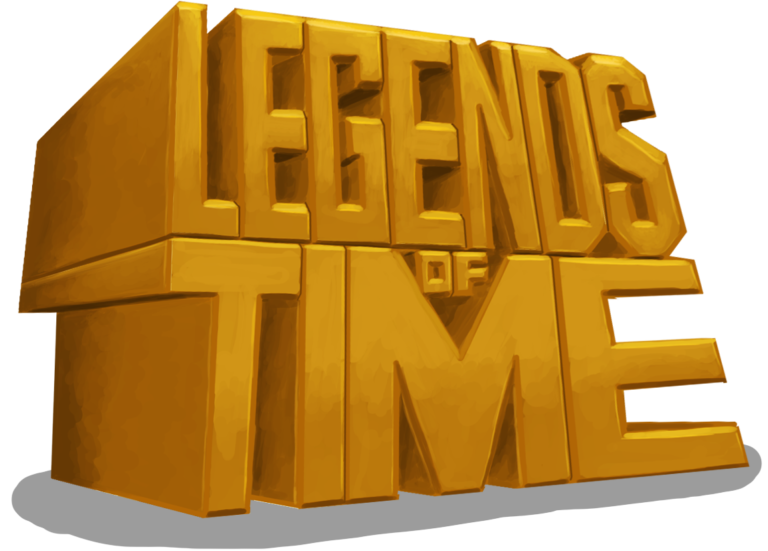 Please note that all content may be subject to change in order to improve the end product.

The Story Behind Legends of Time

There are many history books on legends, but none more legendary then the Nostradamacon! 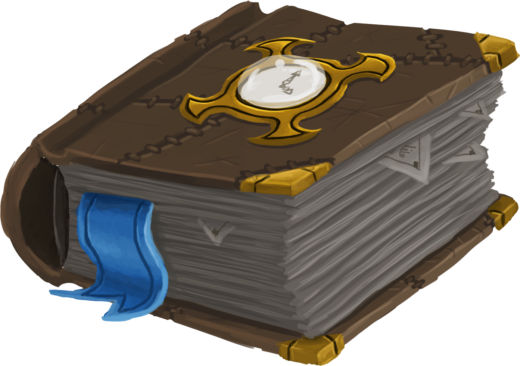 Never heard of the Nostradamacon you say?

Well, many years ago there was an incident that nearly brought about a cataclysmic event that could end all time, it all began with a man gifted with the ability to predict the future, his name was Nostradamus. As many believed his abilities to be a gift, he felt it to only be a burden as he saw far beyond his own time and long before it but could do nothing to prevent anything from happening. Many of his predictions are now controversially famous for being as accurate as they are without any explanation to how he made them. Nostradamus kept his all his major predictions in a book and kept it locked away in the hopes that they would never come true nor fall in the wrong hands, this book was called the Nostradamacon.

Legends of Time is a multiplayer couch hack and slash where you cooperatively work with friends to take on a world of enemies. As the game progresses you will unlock more characters and weapons to add to your arsenal. When you get tired of playing co-op take to the arena and fight head to head in free for all or team based in a number of different game modes!

This game has been in and out of production for about a year as we started working on it at the beginning of 2015, due to lack of experience and ability to complete the original concept we decided to put the game on hold until we thought we could deliver what we wanted to do. Since then, it has had time to develop and grow it to a much more solid game that we are excited to bring to all the couch gamers out there!

We are also excited to be able to have people experience the development of this game as it happens via Steams Early Access. So you will be able to see how the game evolves as we work on it!! This will assist us in making our game great through the feedback that we recieve!

We have placed this game unto Steam Greenlight for all to vote on!

a development build/demo is available via Gamejolt and Itch.io for everyone to play before they make their decision on voting!

We ultimately hope to bring Legends of Time to Steam and look forward to seeing you play the Early Access and Final Version in the future!

To promote Legends of Time and grow its popularity (top games), use the embed code provided on your homepage, blog, forums and elsewhere you desire. Or try our widget.

The first official build of Legends of Time! Select a character from the tavern menu and take on endless waves of enemies alone or with a couple friends!

Coffin Rush is a one screener arcade game, which will cut to the chase and just be all out hard. It's about a skeleton, driving a coffin around the world...

Colosseum is a local multiplayer party game for up to four players. In the amusement arcade “Colosseum” you meet up with your nerdy friends and choose...

Are you ready for lift-off?? Join Coco on his high flying adventures across the skies as you launch him from a cannon! How far will you go?

Castle of no Escape 2

Sumerian Blood: Gilgamesh Against the Gods

Sumerian Blood: Gilgamesh Against the Gods, is a strategy+action game. You play strategy on a board but when pieces step on the same place a battle screen...

Swift is a classic side scrolling shooter with unique visuals. Take control of a small glowing spirit and the heavens. With the touch of a finger, this...