Lazy Galaxy is a mix between RTS and idle/clicker game. Lead an evil (albeit lazy) alien race to conquer the universe! Encounter other races, fight vicious enemies, expand your influence through the galaxies. Acquire combat experience and convert into candy, the most precious alien resource!

We are happy to announce that after three months of early access, Lazy Galaxy will be fully released on Steam on March 22, 2018. The game runs on Windows / Linux / Mac.

In Lazy Galaxy, player takes control of a lazy alien race that wants to take over the world but lacks motivation to do so. You build a base, construct ships and then send them into space battles! The ships can fight by themselves or player can control them directly by giving commands to move, attack or use abilities.

More About Lazy Galaxy:
- Build your base in idle mode, participate in battles in RTS mode
- Achievements matter! Unlocking in-game achievements adds permanent researches that improve the gameplay
- Item system: find the items in battles, craft the new ones on your base
- Mod Support: players can add their own ships and items!
- Micro-control is rewarded, but not necessary. You can idle out the battles or seek more active participation.

You can check out release trailer:

The game can be found on Steam

Lazy Galaxy was made by a Latvian game studio Coldwild Games. Find out more by checking out our facebook or twitter.

Or you can check out the first ~6 minutes of gameplay to see how the game plays out right here. 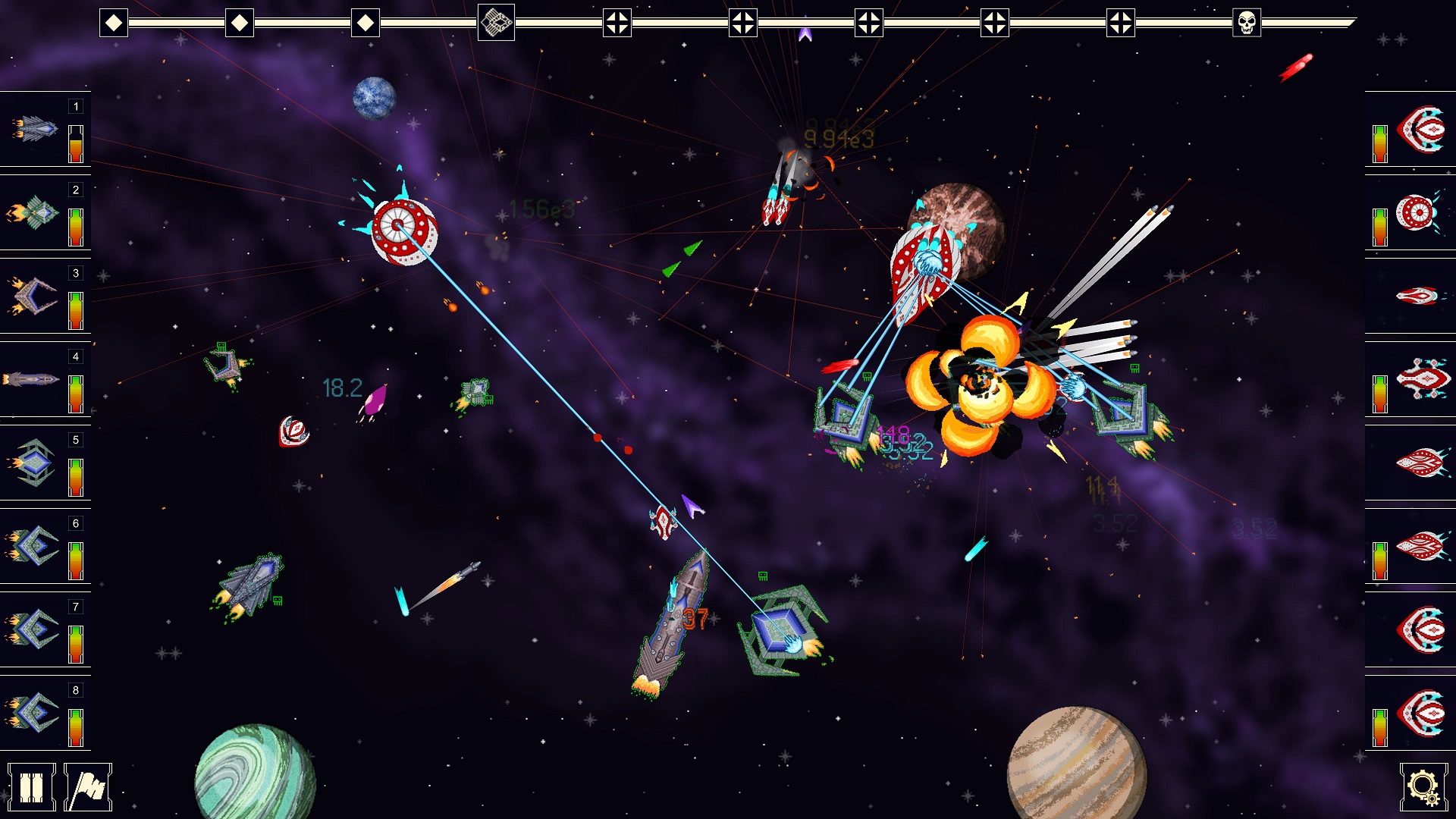 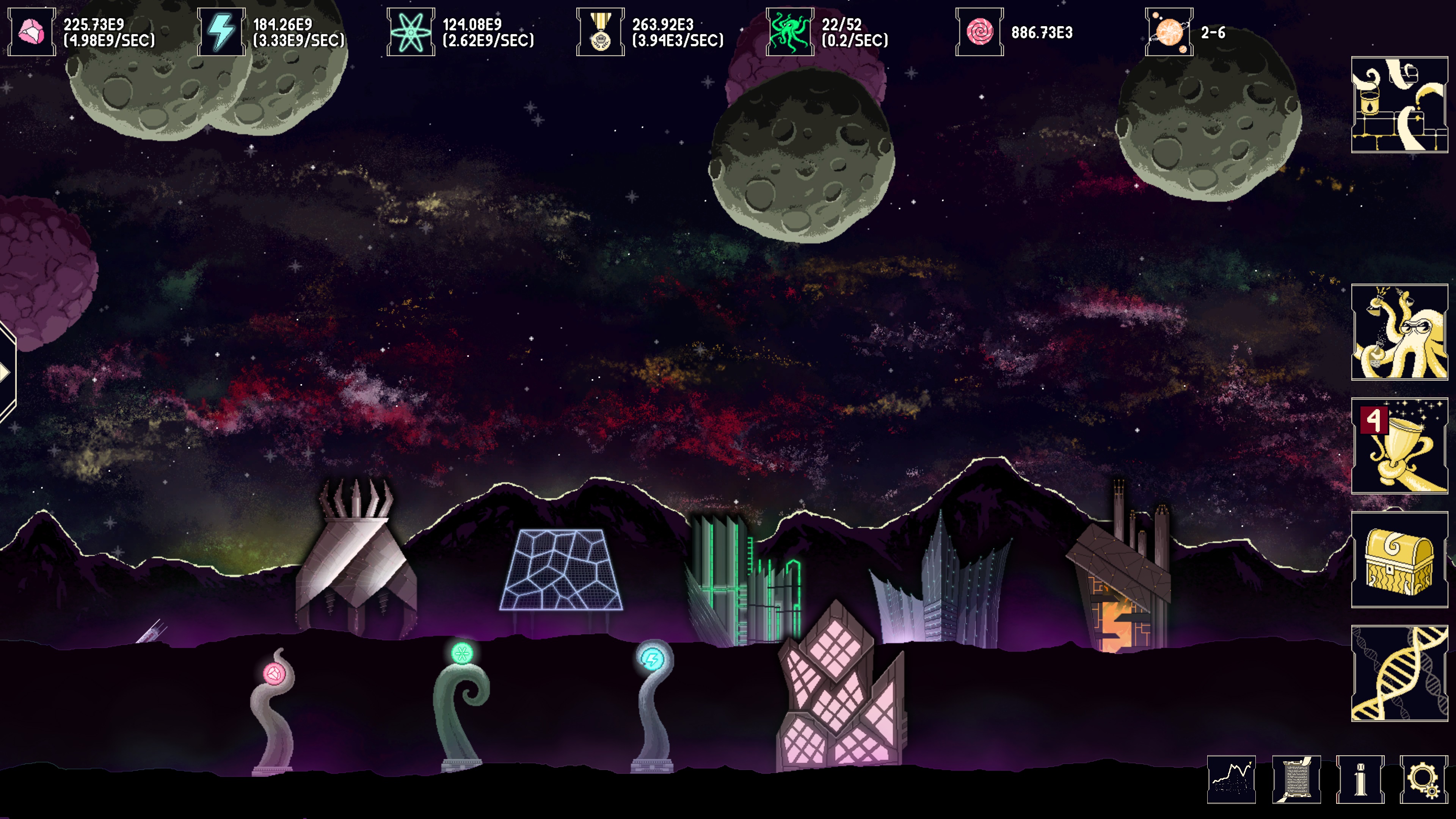 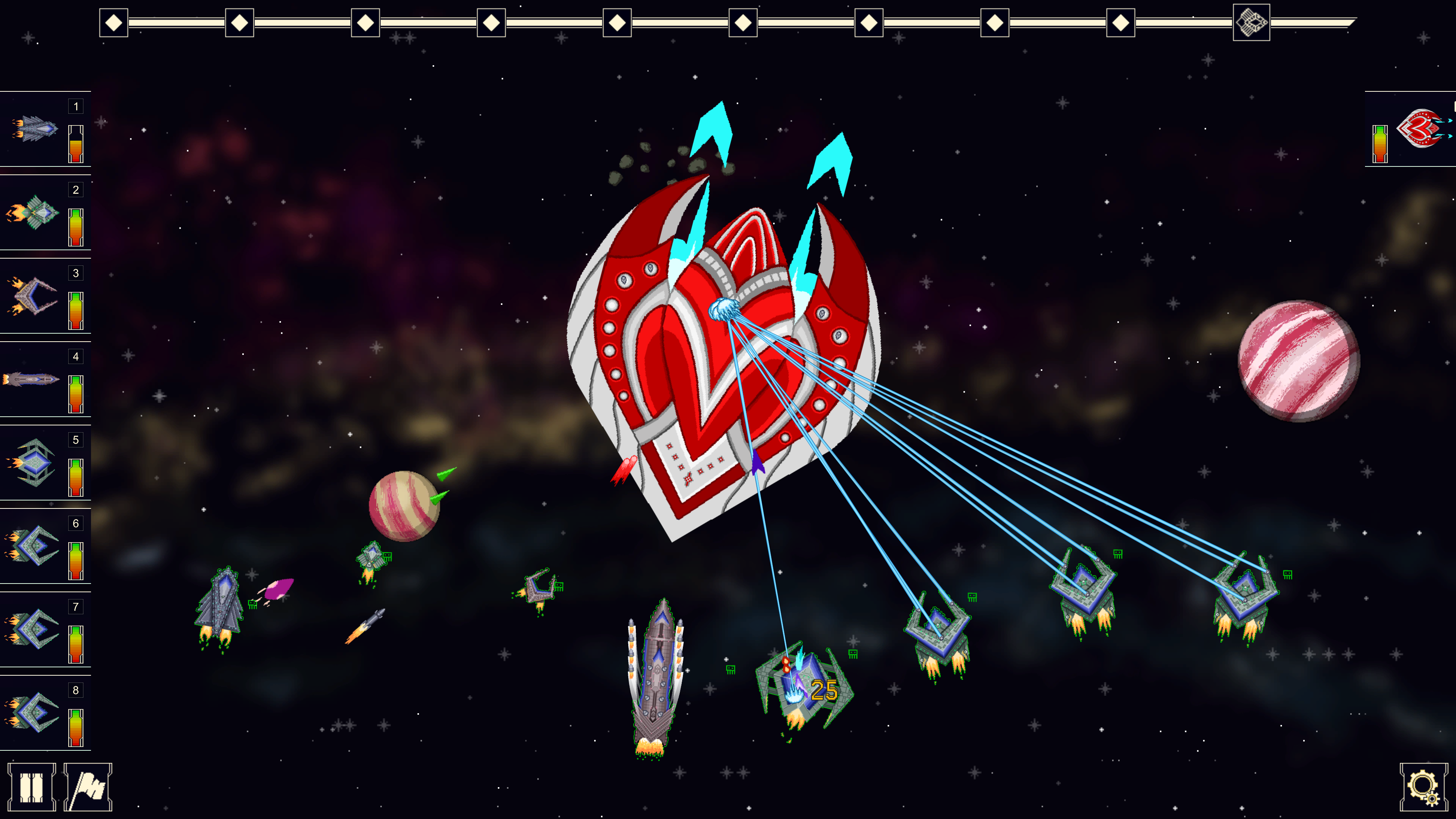