A space RTS, with combat, usable terrain and 3d-graphics. It has macro and micromanagement, various ship types, Rock-Paper-Scissors system, and every unit has multiple special abilities. The games aim (when it was started) was to create a spac strategy with much easier controls, and much more emphasis on tactics, while still keeping unit production.

Galaxies and Empires is here! In the end, I decided to release a skirmish version. Campaign units are now available in the skirmish, maps were completed, and some graphics were replaced.
Some new units: 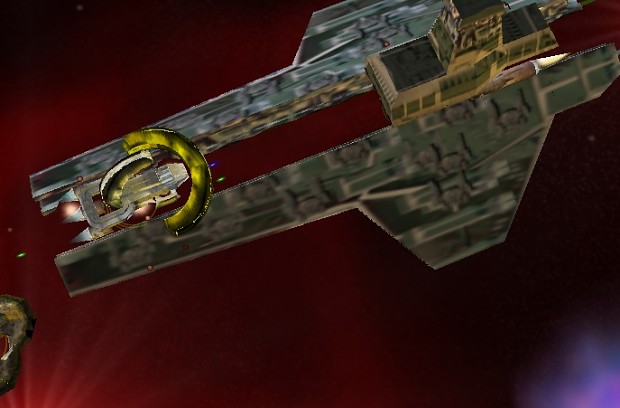 Victory battleship on the side of the fleet. 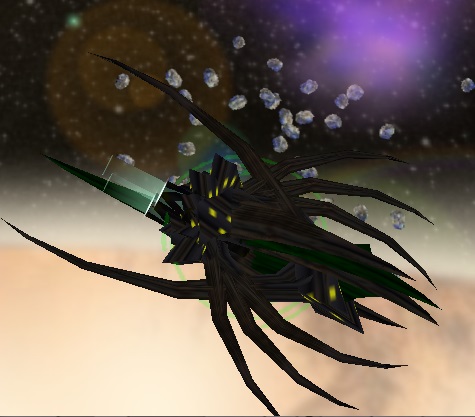 And klandoths have a new flagship.

The installer is available here: Indiedb.com

A new demo is up, some new features, which include new maps and units, and better AI. I hope, that the next version will be the full game. Also, a new...

Here is a short gameplay video of the "Outer Rim" units against a normal Core enemy.

I created a short gameplay video of the core units, this is a standard skirmish map, and some of the new units can be seen too.

Natural units - in other words, units, which don't belong to any sides, but will be available in the campaign, and they can be bought in shops in the...

This is the 1.0 version of Galaxies and empires, there will be no campaign, most campaign units were brought into the skirmish. 1.0 version, can contain...

A new demo for Galaxies and Empires, with more skirmish maps,and the new units.

This is a short demo, it lets you play both sides in large battles, on three maps.

Waz up! checking this much thanks.

Hello everyone.
One very good advice for indie game makers:
NEVER CHANGE ANYTHING BEFORE A DEMO!
Bad thigs happen... :)
Apologies for those, who wanted to capture enemy control points, but could not..
It is not how it should work.
A demo is coming soon.

what i see are lots of Star Wars models changed in new form.

well, some models might have been inspired by Star Wars, e.g. H-wing, but believe me, most models will be quite unique. :)

I can't find it on Steam Greenlight. Can someone give me the link? I want to see this game released.

Hello, the game is not released yet, and I did not submit my game for consideration on greenlight.
I hope to release a demo soon.

This one is new on Steam Greenlight, make sure to throw your votes and comments at it guys

Tags
Embed Buttons
Link to Galaxies and Empires by selecting a button and using the embed code provided more...