Joggernauts is a cooperative party platformer for 2-4 players featuring tandem jogging puzzles, teleportation swaps, and yelling colors at your friends. Take turns leading your team through deceptively difficult color-coded levels. Help the interstellar high school track and field team find all of their missing trophies and collect all the shmirbul orbs. People who love Bit.Trip Runner, New Super Mario Bros. Wii, Space Team, or even Bop It should be right at home in this tricky multiplayer autorunner!

Creator Zach Johnson played a particularly rowdy all-night session of Bit.Trip Runner with a best friend, and feeling inspired he created a brutally difficult autorunner demo. The swapping mechanic was surprisingly fun, so he shared his demo with the very active game development community in Minneapolis, MN. That’s where Zach met artist and co-creator Tommy Sunders. Zach had just finished a comedy RPG about pants, and Tommy had just finished an art show about video games, and the two bonded about things like Nintendo and being socially awkward. Musician Robert Frost III (no relation to the poet) completed the trifecta after making amazing music in 48 hours for Tommy’s Global Game Jam game called Boulder Smash.

Our process has been about frequent public playtesting with an iterative approach to game design and level design that’s only been made possibly by the support of our local community.

It's official, Joggernauts is coming Nintendo Switch in 2018!

The team and I are incredibly excited to tell you this news. We are literally living our childhood dreams. Thanks for coming along for the ride!

P.S. I've played Joggernauts on Nintendo Switch and it's amazing. I can't wait for you to play the game with your friends. 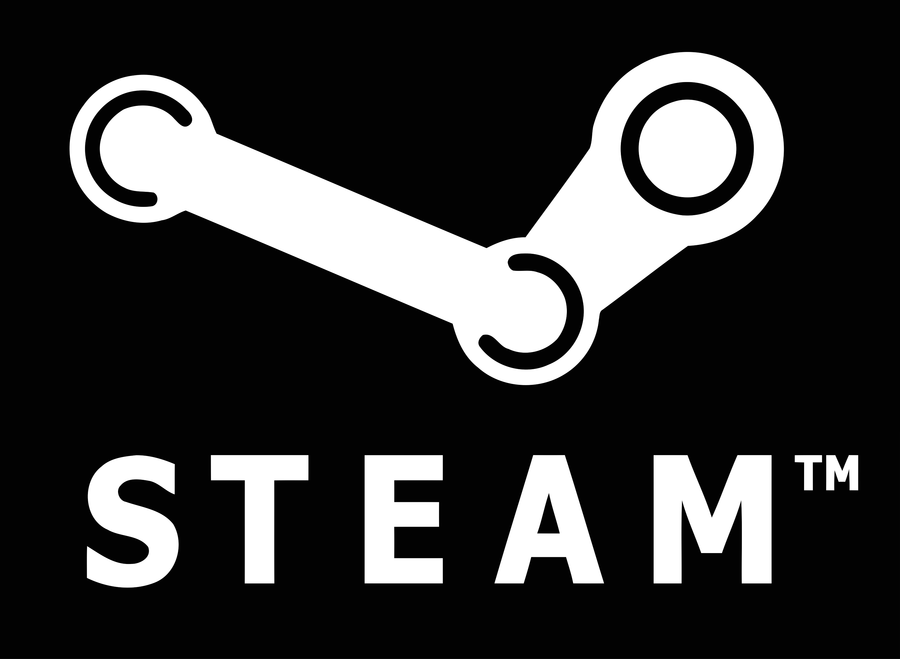 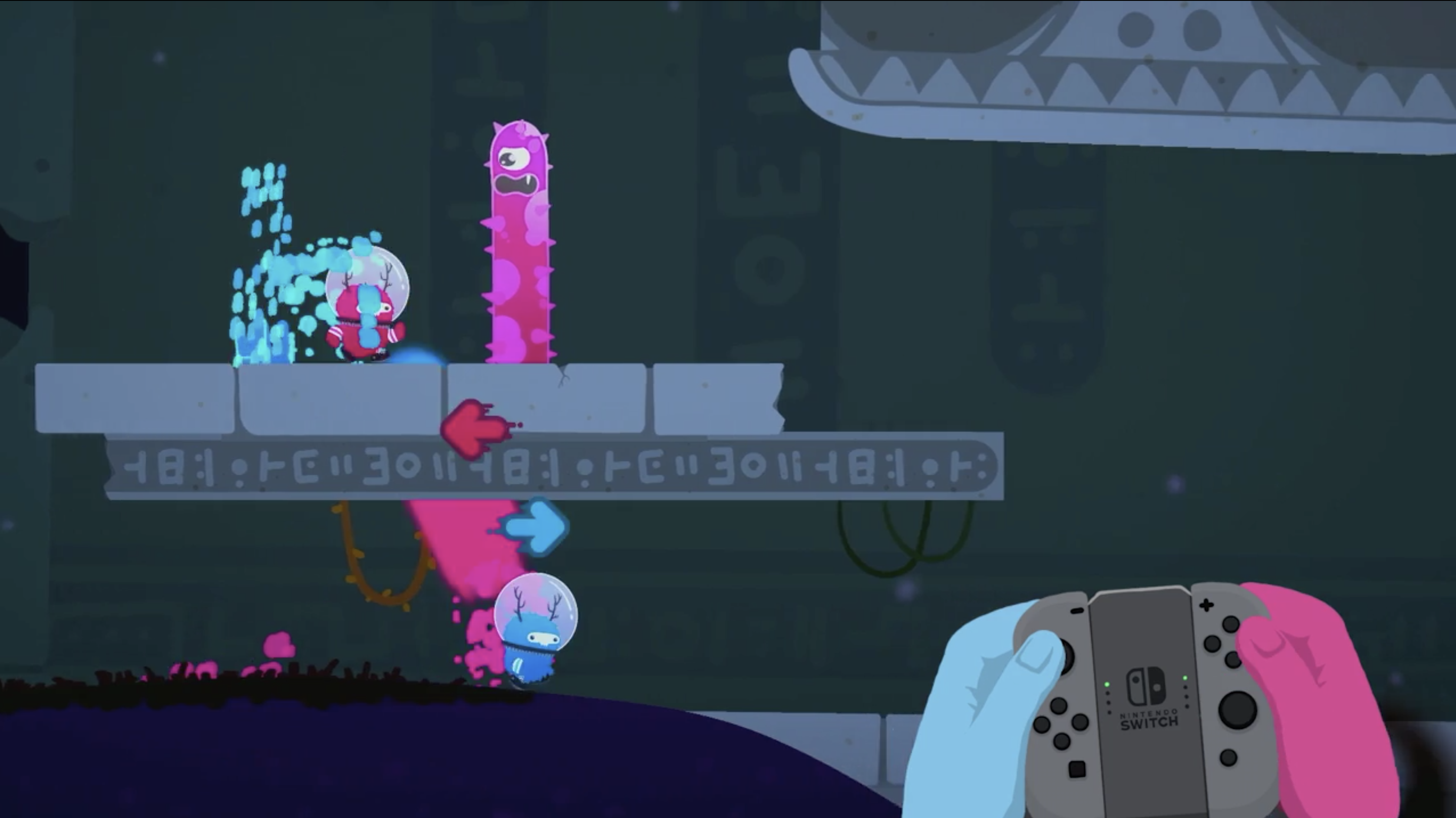 Joggernauts now has a fantastically fun single player mode, where you coordinate two colors at once! We know you love that Joggernauts is a cooperative game for 2-4 people, but sometimes you need to play Joggernauts even when your friends are asleep or ignoring your phone calls. Ehem. Anyway, if you are a fan of games like Runner 3, Mario Run, etc. you are in for a special treat in our single player mode. 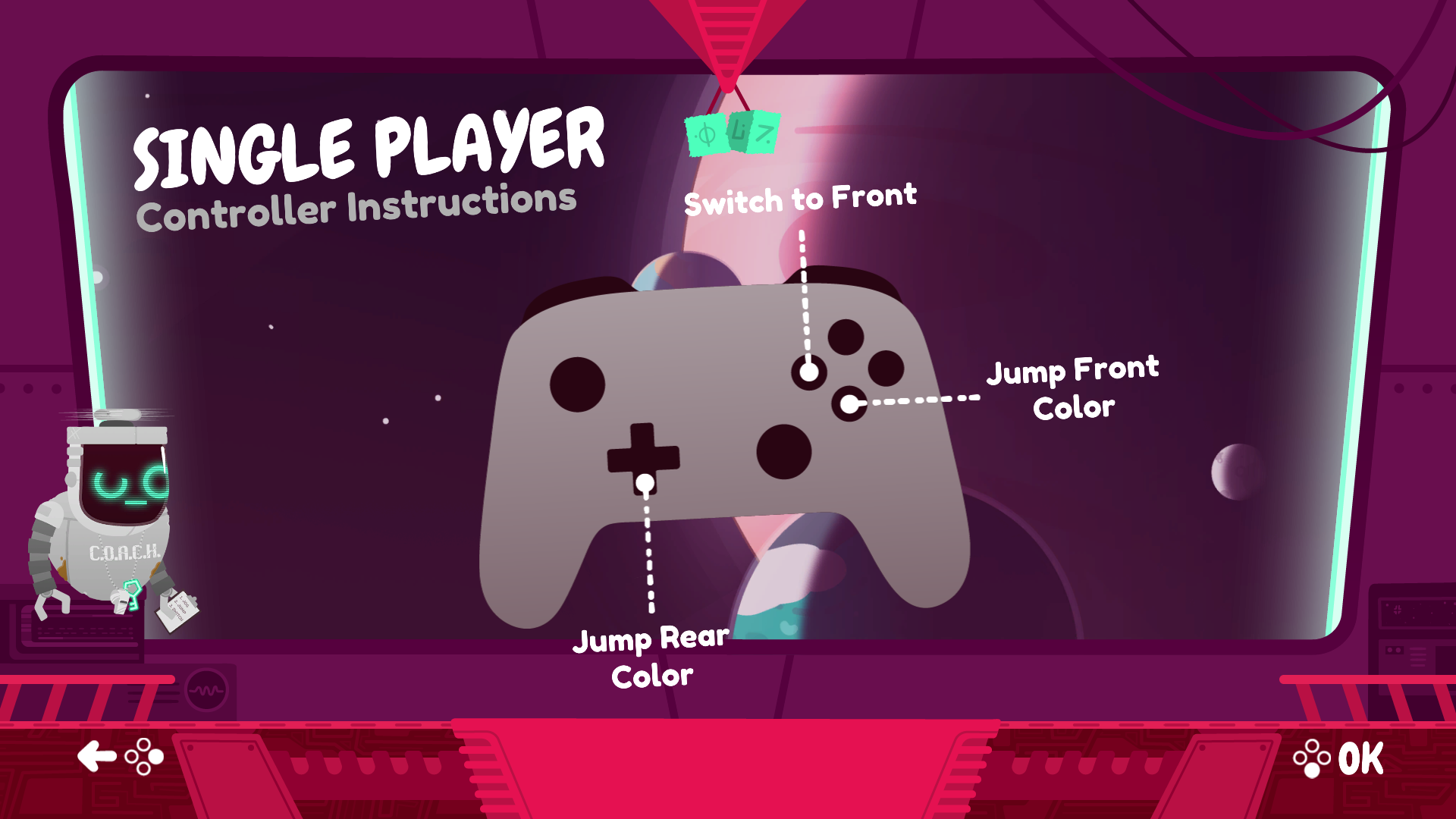 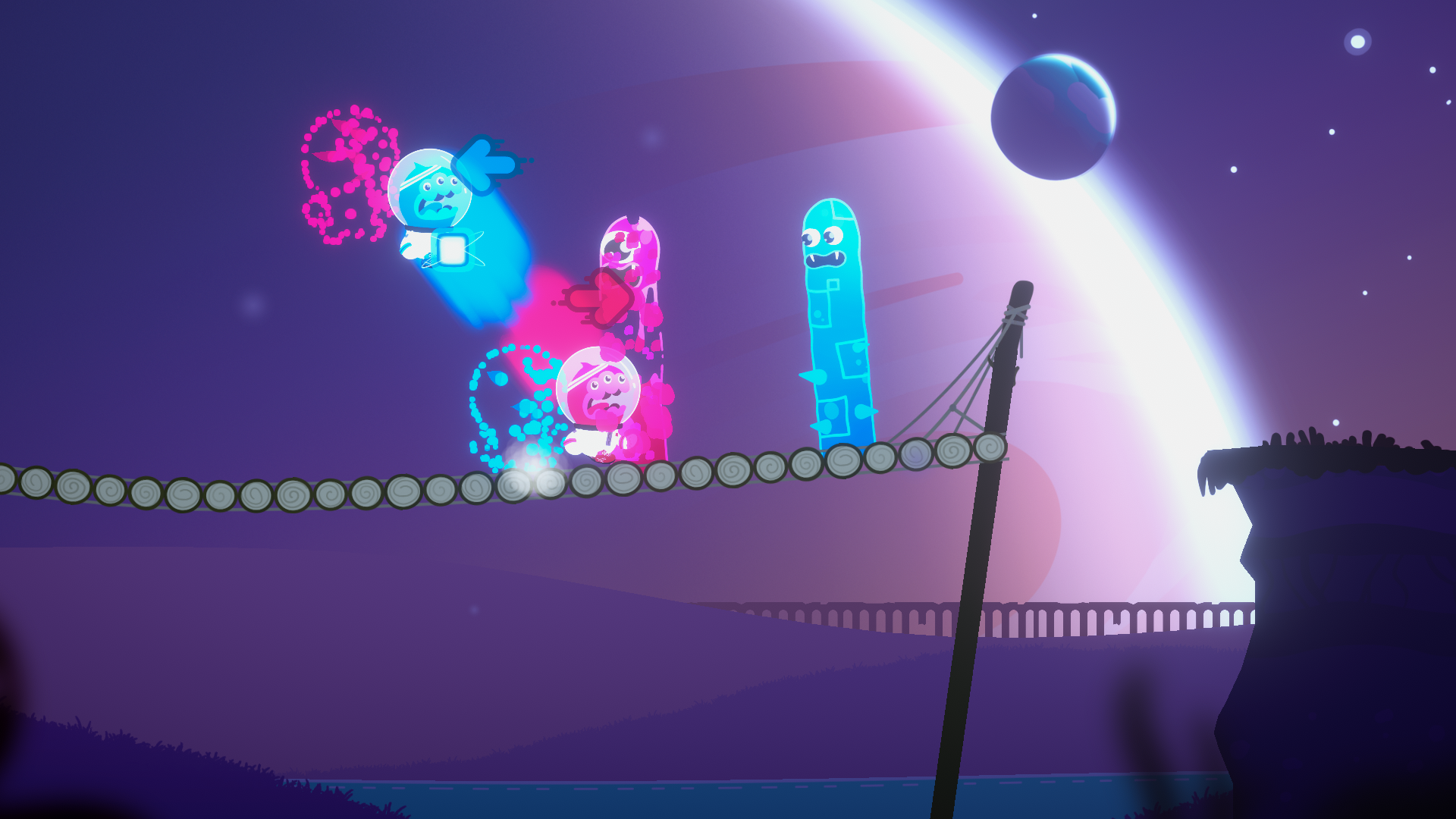 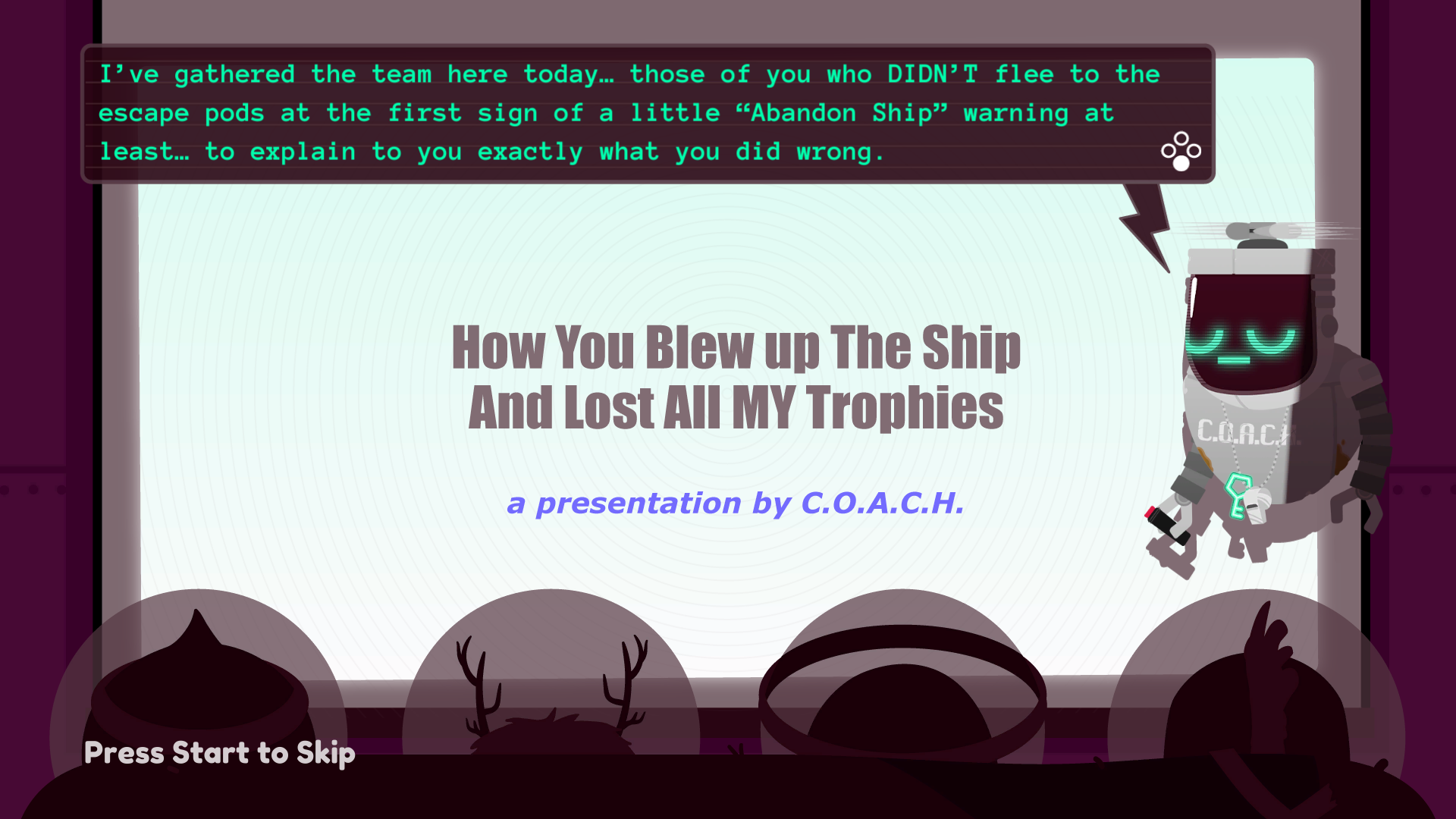 He's sarcastic, funny, robotic, and most of all in dire need to get his trophies back that were lost by the Joggernauts!

Are you heading to PAX West?!

If so, come play Joggernauts in the Graffiti Games booth. It'll be your first chance to play the game on Nintendo Switch!

Not only did a Joggernauts video go viral in France, but we released a new cute character and had some fun side projects we wanted to share.

I'm given the deets on an interview with Gaming of the Noob, Joggernauts making TechRaptor's 'Top 10 of PAX West' list, and... oh... I dunno... Joggernauts...

We made a controller for Joggernauts. It's cool. I swear.

Looking awesome! I'm excited to see it at 2DCon!