Horde attack is a demolition derby in middle ages! Send swarms of riders from city to city to conquer the huge world in this fast-paced multiplayer strategy game!

Low-poly graphics pleasant sounds and smooth controls makes "Horde Attack" a distinct piece of art that is a pure pleasure to play.

Increase your tribe with 30 riders to a giant Horde of ignorant pity and fear.

The types of warriors in Horde Attack

Today I saw on one of the forums, where we discuss the alpha version of my game that I made available in IndieDB in early summer. Most complained about the small amount of content and dissatisfied that the game is only controlled by the riders. Spoiler alert! 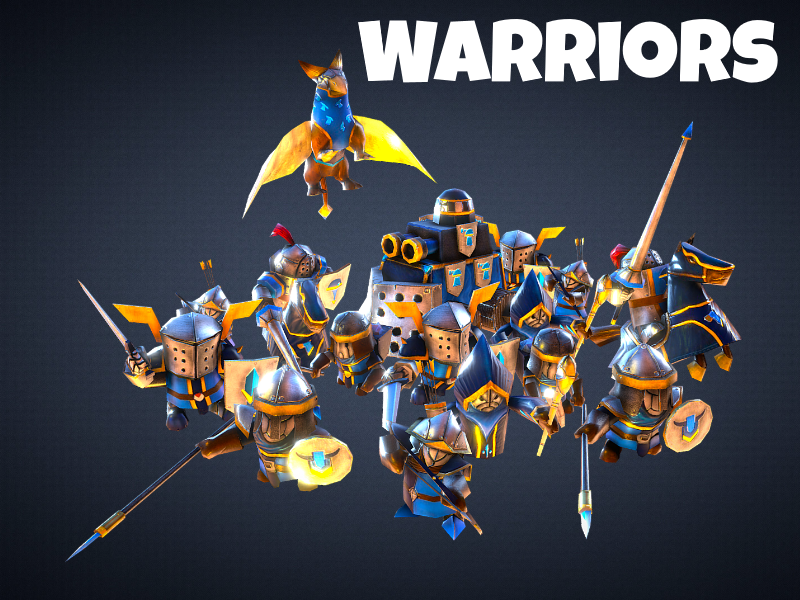 In fact, the game is planned for a minimum of 8 types of soldiers. In the game they will perform a variety of functions. Not all of them will belong to the player. Many of them will be mercenaries, which are not subject directly to the player, but can independently attack the enemy city or defend your territory until you conquer a new city.

I will not describe the function of each type of troops and their hostility and purpose to keep a little mystery about the future of the game.

You have a good opportunity to dream and to leave your ideas in the comments.

I will answer all!!! 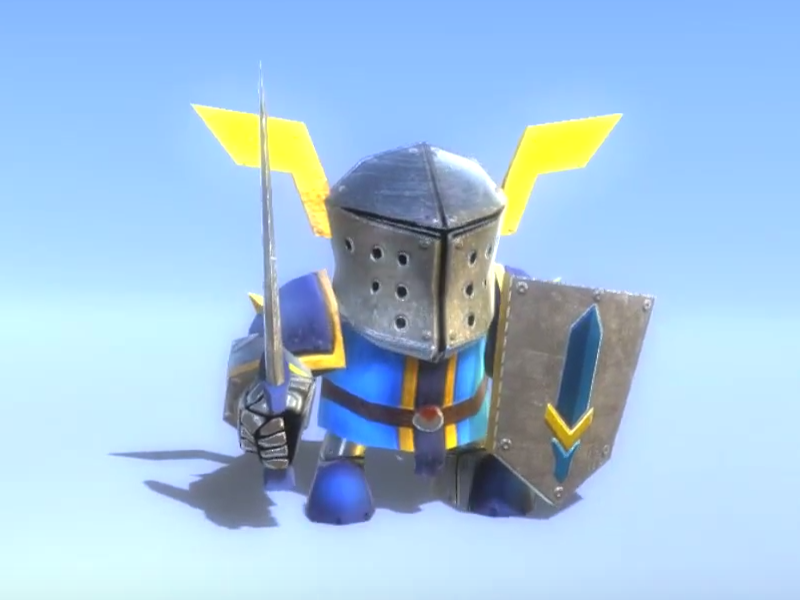 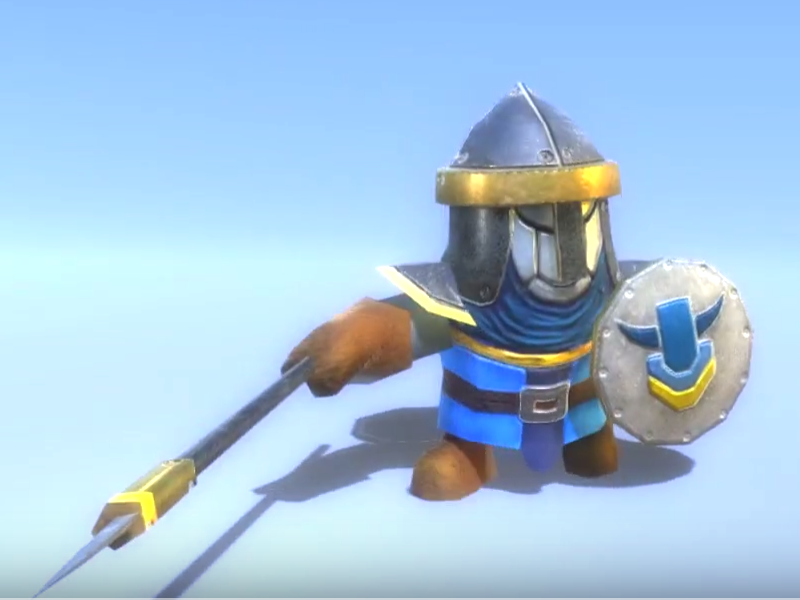 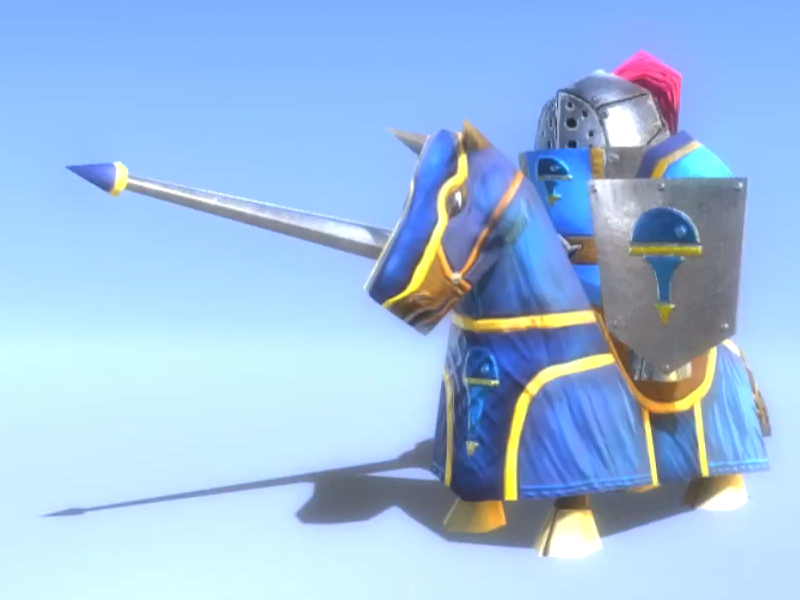 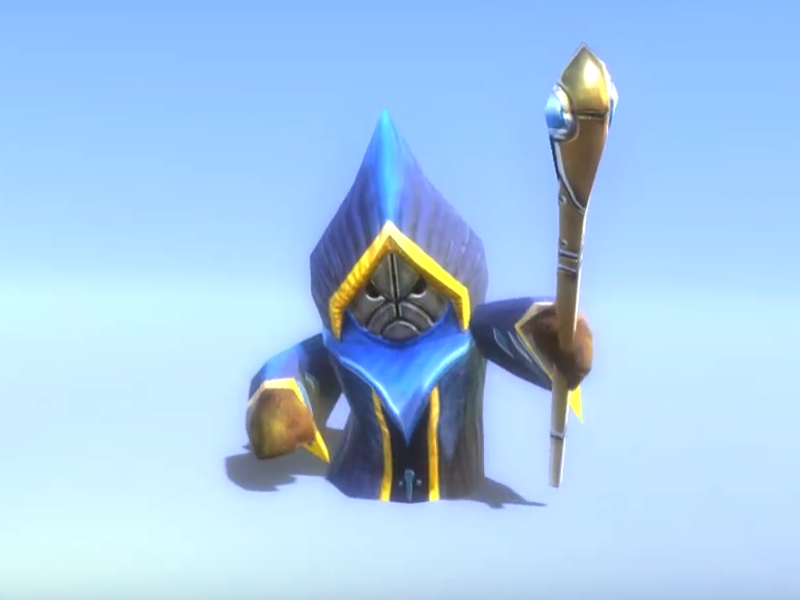 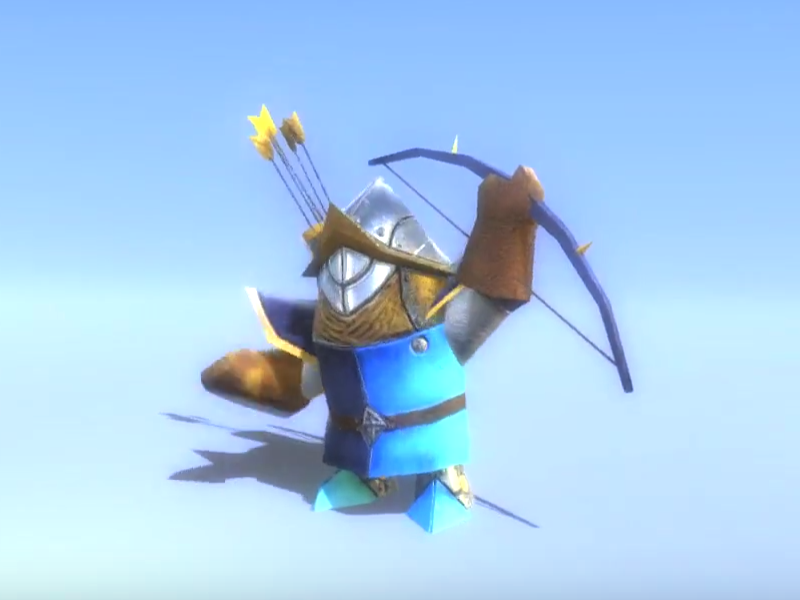 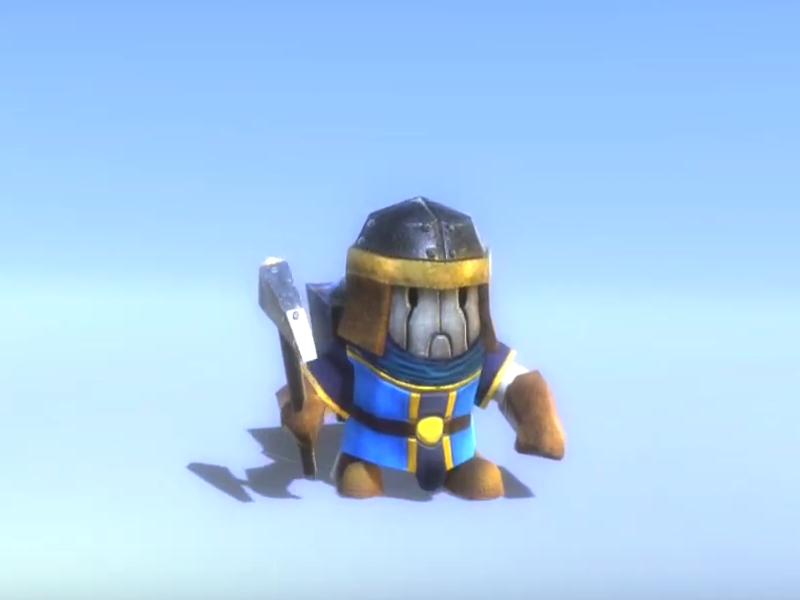 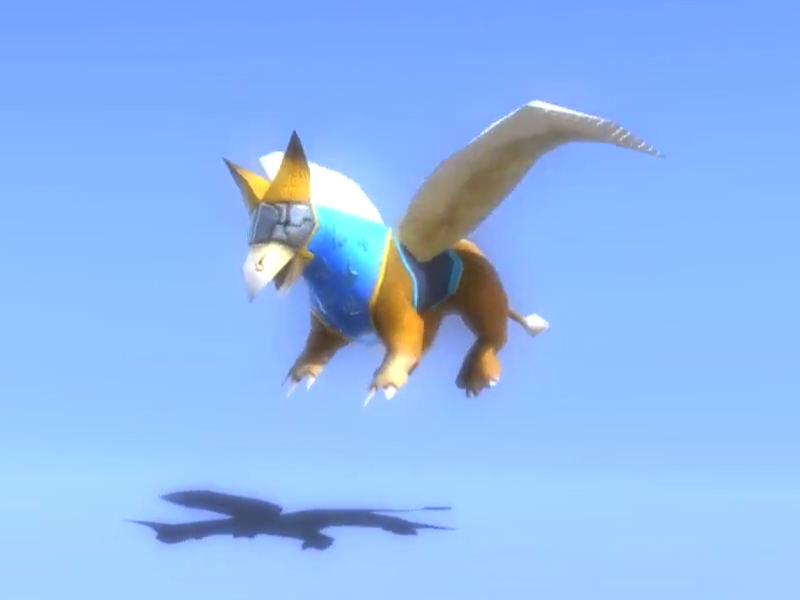 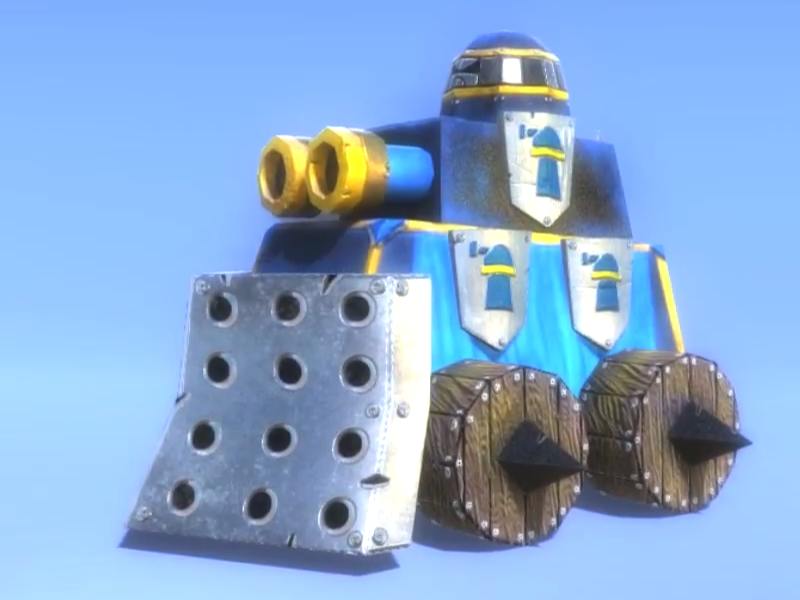 Work on the game stops. I read your reviews and have added many improvements for future updates. Short list: 1. A huge map with 25 cities 2. Automatic...

The trailer of the game Horde Attack

Did today the first trailer for the game Horde Attack with the use of video feedback Mihailovich the Incentive.

Gameplay video of the game Horde Attack from the epic amount of troops. More than 1,500 soldiers, it is real!

Horde attack is available for purchase on Steam

The day came when Horde attack became available for purchase on Steam. Now you can buy the game with a 10% discount and get the latest updates of the...

Added a restart button in the pause menu. A lot of work has been done to fix bugs.

Just tried your game. Very fun and creative take on a tug of war! The main problem i have with it is that I am terrible at it and I got wrecked quite quickly every time I played. :-) A few suggestions: 1) Add mouse control. 2) Add some more mechanics like a way to upgrade forts you capture or to split your horde in 2 and leave half behind at the fort. I think you are onto something simple, fun, and quirky here. You should be able to sell it on steam no problem once it is a little more developed. Good luck!

Thank you so much for such a detailed review and your suggestions to improve the game. Indeed the enemy is fighting very violently and does not relax in the game. In the near future, e will make multiple difficulty levels and a training level.

About the mouse, most likely it will appear in the near future. The mechanics in the game will evolve, I have a great many ideas. On the division of the armies of thought, but in the protection of the FORTS will help the modernization and mercenaries. As will be realizowane, you will see in the near future.

By the way yesterday on Ыteam, the game came out. You can get the latest updates. Store.steampowered.com

Looks good, keep it up man!

Thank you very much. Soon to be available in early access. Waiting for your suggestions. By the way today came a small game in the style of 2048 dedicated computer version of Horde Attack. Android game absolutely free!

Please don't hate me for a free expression of opinions.

As of right now from what I read, objective game; go capture some cities, try not to die.

What you could do to add onto the gameplay is add in some ranged units or allow a more RTS style of control or add in a different combat mechanic. That would cut down on the flow of the game but just going around mobbing other people with sheer numbers and hoping that you get to the objectives first kinda sounds weak.

My main inspiration for my point of view is:

VICTORY COMMAND: (rock paper scissors team combat on a large map... You get to individually control your units or group them up)

I don't want you to go and just copy what they did and put it in your game. Then you completely ruin your game identity.

It looks like you could go in a similar direction though. You can go there in the sense of the splitting of your army into several different groups. Then they can run around and BOID style training of troops plus rock paper scissors combat mechanic. Add in an optional strength bar for your army so you know how many losses you took in the last skirmish. Throw in some neutral support units/ buildings you can capture to help in some way (defense or spawning). Make the horses/vehicles a powerup you can pick up to get places faster. Add in some special abilities (explosive, airdrop, heal/revive)