Honey Rose: UFE tells the story of Red, a young university student with dreams of making it big at the masked fighting tournament. She needs to balance her studies with her training, so she can bring home both the champion's belt, and her graduation! The game is a life-management simulation, presented as a visual novel, with beat'em-all elements. In short: some reading, some fighting... and lots of planning!

The game is now officially released!

You'll find it on Steam here, on itch.io here and on her own site here. 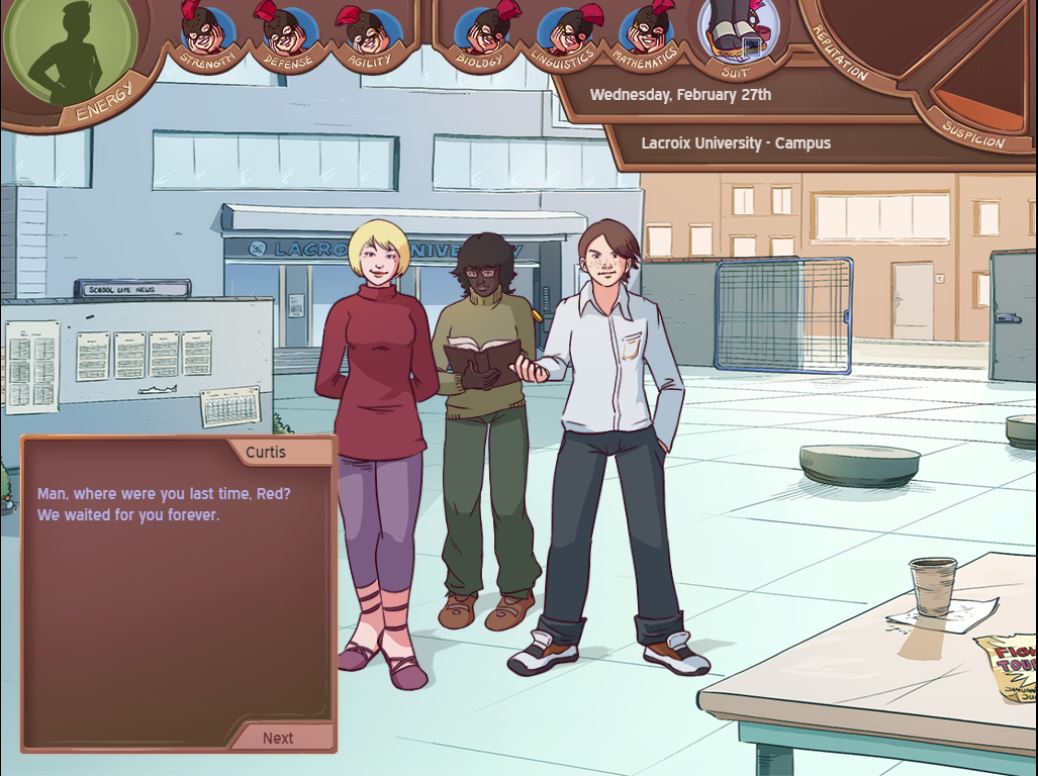 To support the game and its creators, you have several options available:

– you can use the following paypal.me link to forward any amount you want. This amount will be split between the two developers of the game: Pehesse and Morusque.

– you can use the itch.io pay-what-you-want system to pay any amount you want, and obtain another copy of the game. The amount will be split between Pehesse, Morusque and Itch.io.

– you can buy DLC for the game on Steam. DLC stands in for suggested pay-what-you-liked tiers, and will not unlock any additional content for the game. Proceeds will be split between Pehesse, Morusque and Steam.

– you can buy the soundtrack: All proceeds will go to Morusque.

– you can support Pehesse’s Patreon, to support the development of his upcoming work. All proceeds will go to Pehesse. 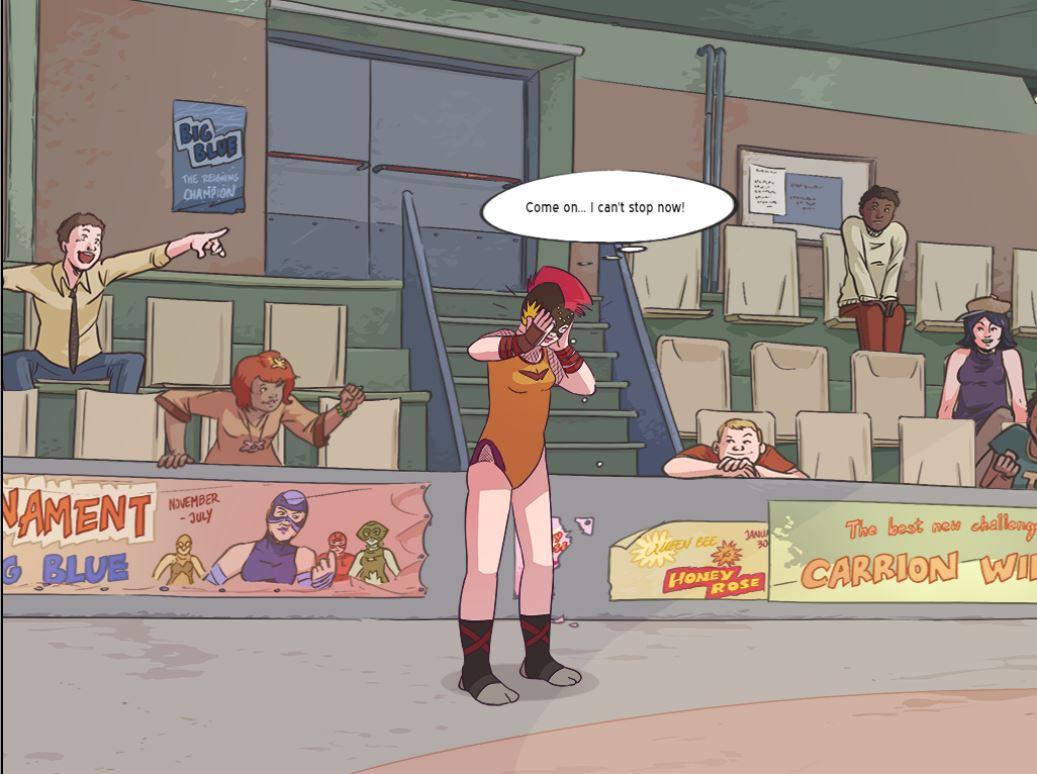 If you choose to support the game, thank you very much! Another way to support the game is to help spread its reach by telling your friends and family about it, and giving them any extra copies you might have! Talk about the game on social media, livestream it on Youtube and other streaming services… the possibilities are endless!

If you make any fanart, or cosplay, or video, or music arrangements, be sure to notify @lavantdapres, so I can add them to the Honey Media Collection! If you need anything to make any of the previous happen, be sure to contact @lavantdapres, to discuss what is possible! 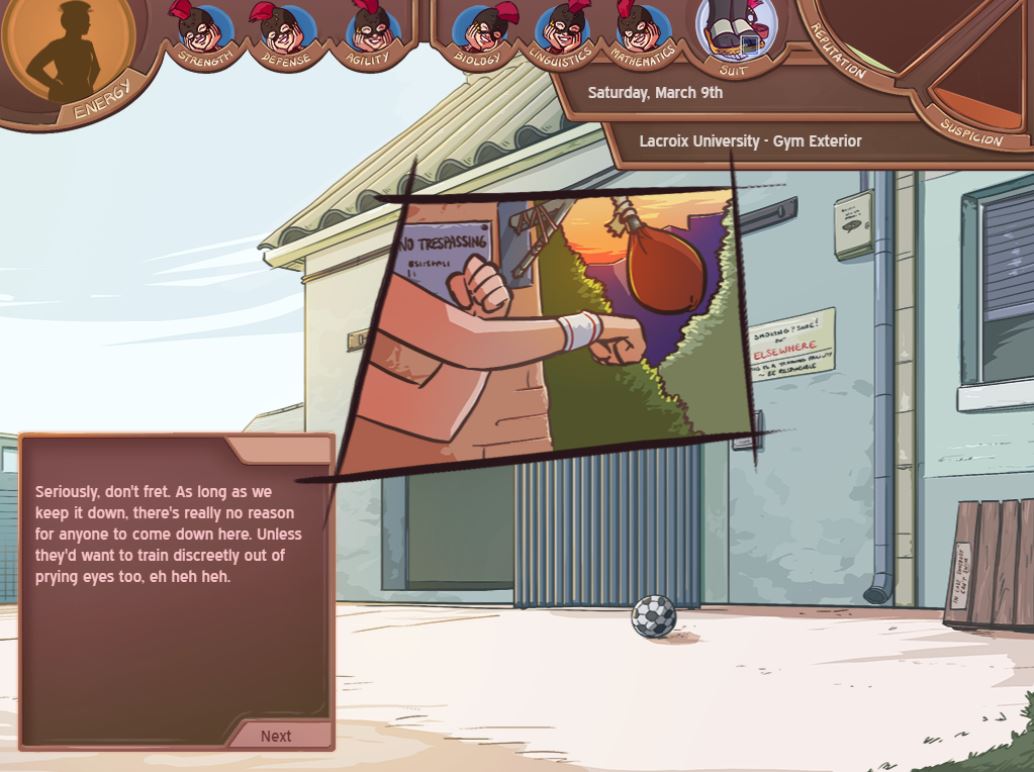 Here are a few articles written about the game since its release: 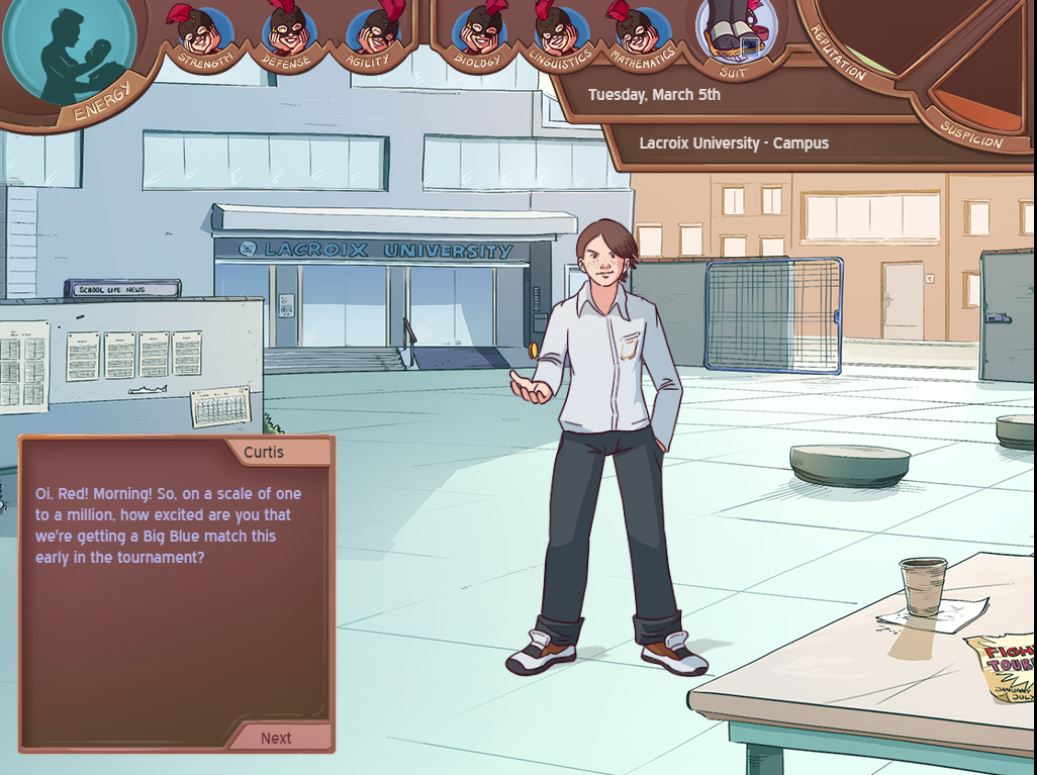 To be sure to have the latest news about the release and the game moving forward, follow me at @lavantdapres, keep the game's site in your bookmarks and check the threads on the game's community hub on Steam! 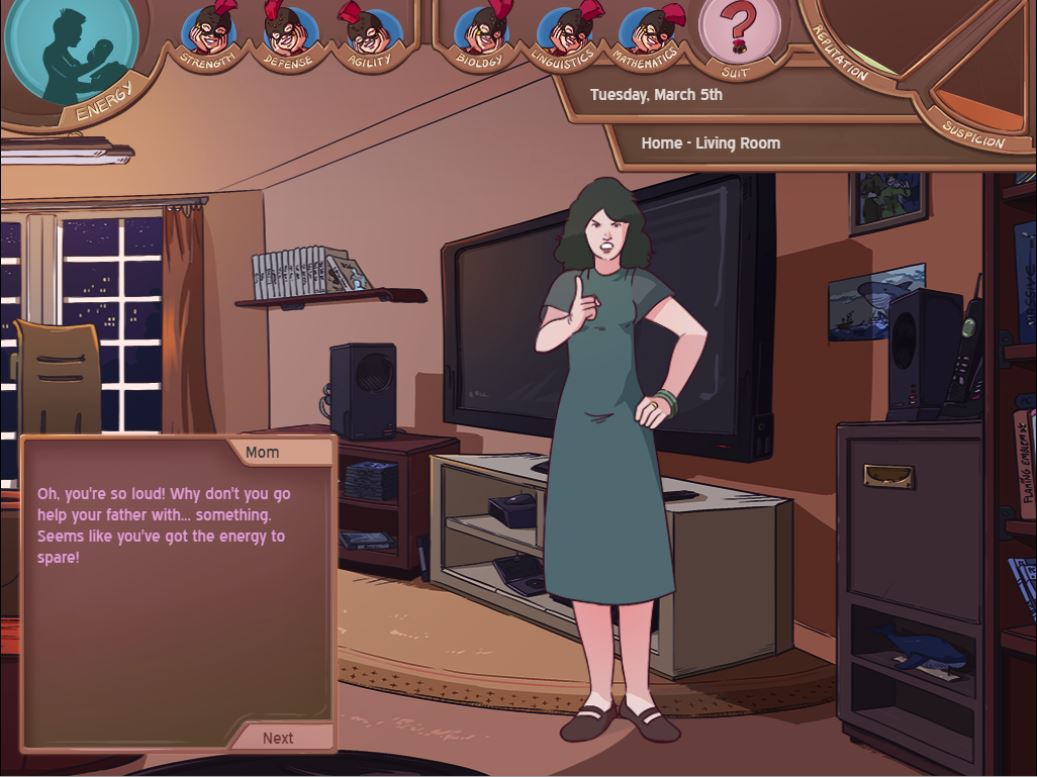 I hope you'll have fun playing the game! 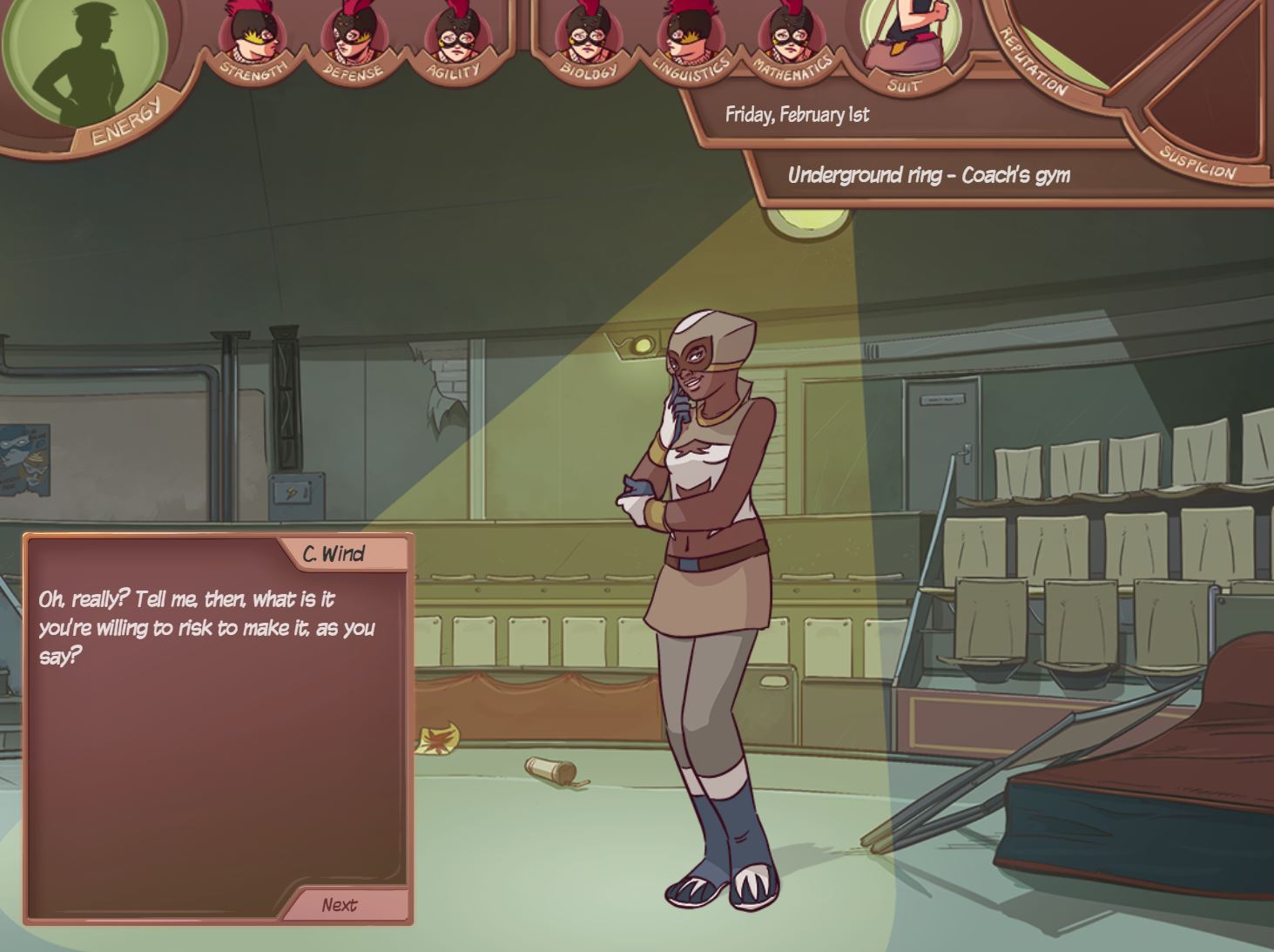 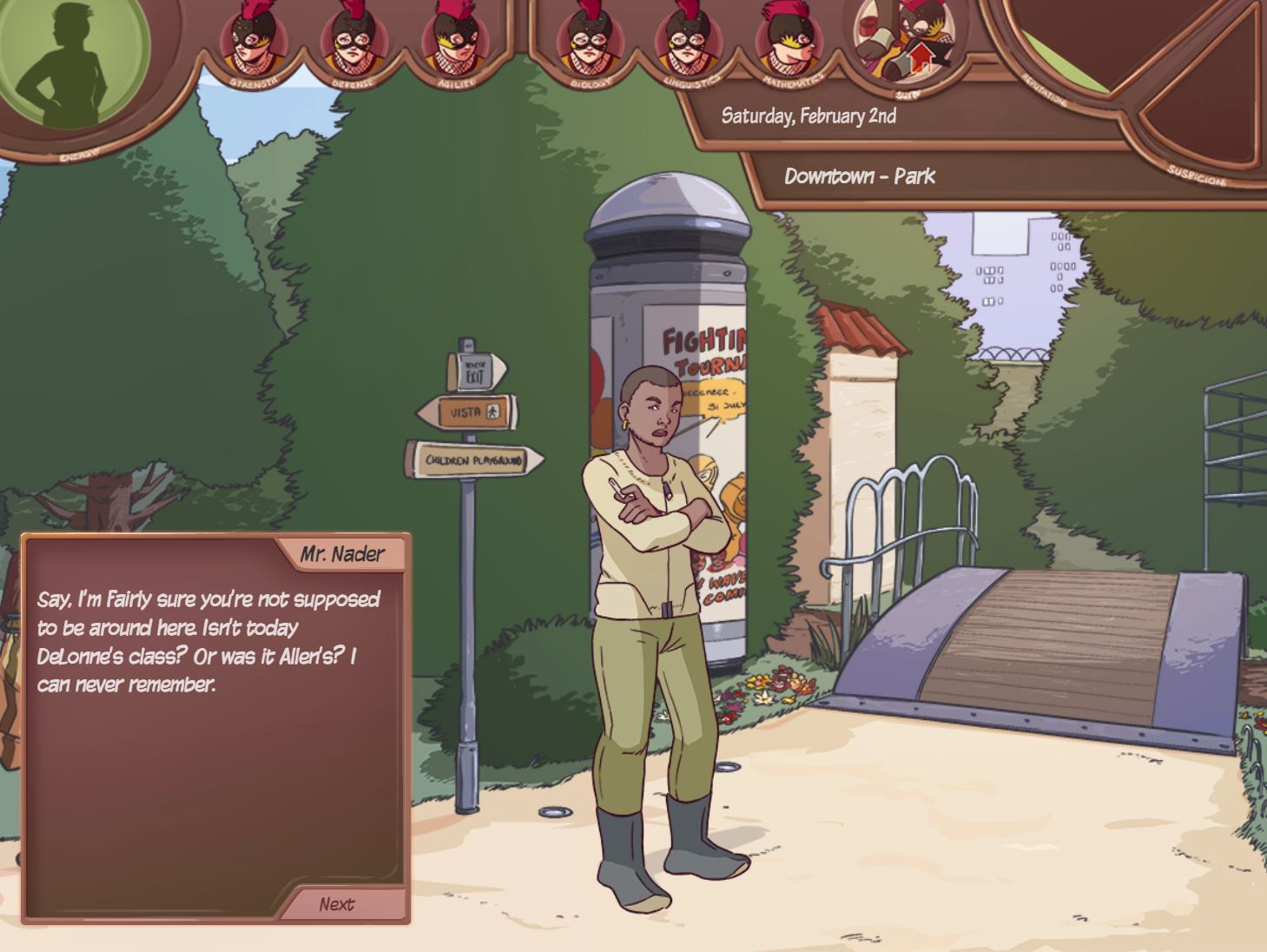 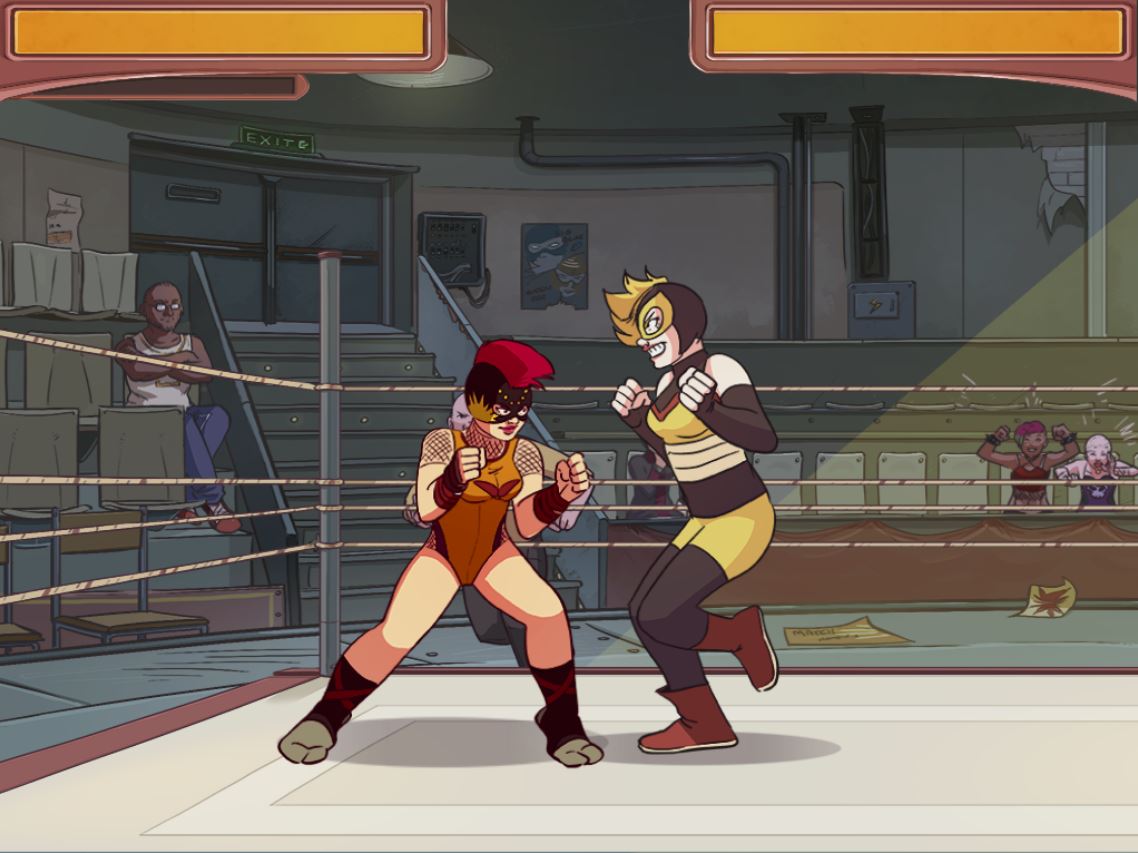 Tomorrow's the Big Day! Honey will finally be out in the wild. Time to recap what's been said about her lately.

It's been a long time coming... and soon, the wait will be over! Mark your calendars: Honey's coming on September 30th!

Did you hear? There's now a demo out there! All details inside!

Honey is on Greenlight, and she needs you!

A long overdue update: Honey is finally on Greenlight, and she needs your help to make the magic happen!

Here's the demo for Honey Rose: Underdog Fighter Extraordinaire! What this demo contains: everything so far! It's a small preview slice of the game, allowing...

Thanks a lot :-D (and sorry for the very late reply, somehow I didn't see the comment until now!)

So I see! I'll keep a tighter lookout from now on... and thanks again :-D