You are a death cultist, and your only goal in this short, meaningless life is to summon the elder god, Gurgamoth. The blood of your enemies gives him strength, so fly hard, my pretty, and pummel your opponents into blood puddles for the glory of Gurgamoth!

Gurgamoth lives is the product of a 48hr game jam, created by Galvanic Games. Keep an eye out here for a build, we want to get it in people's hands soon so we can get feedback. It's very simple to pick up, and a great party game.

Bots, Pax East, and On Sale! 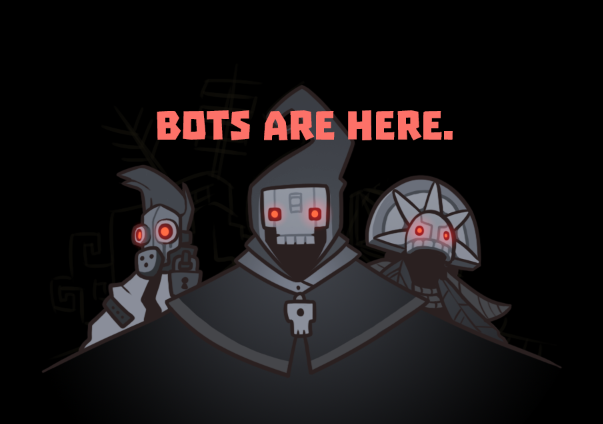 One of our most requested features since launching has been bots and the ability to play Gurgamoth singleplayer. We're happy to announce you can play against bots starting today on Steam! 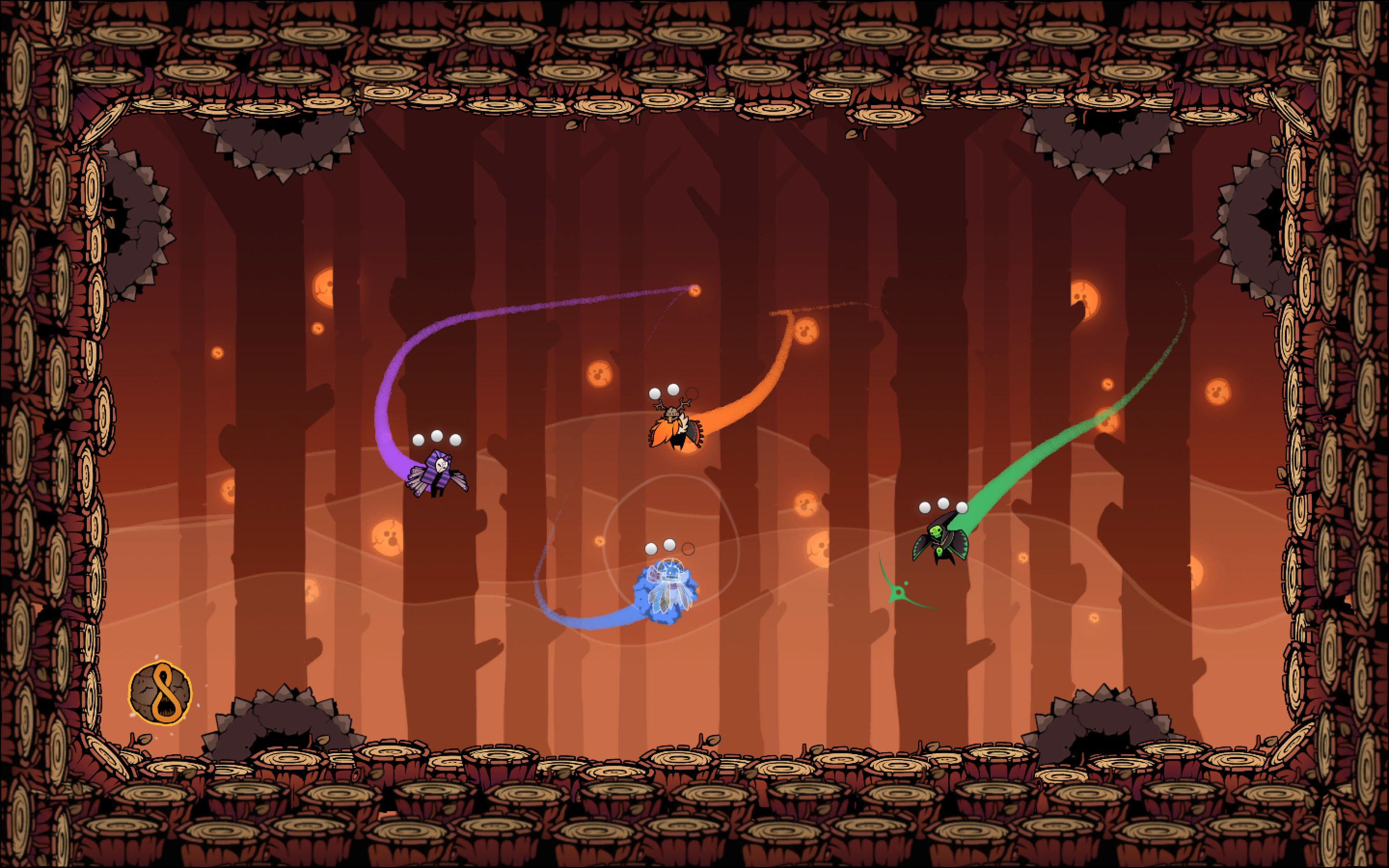 Bots come in two varieties: Normal and Hard. Normal is perfect for those of you who are just starting out. They'll give you a good chance to practice your juking, aiming your attacks, and using powerups. Hard is meant to give a challenge to our more advanced players who are working on their timings and positionings. You can toggle the difficulty from the character select screen. 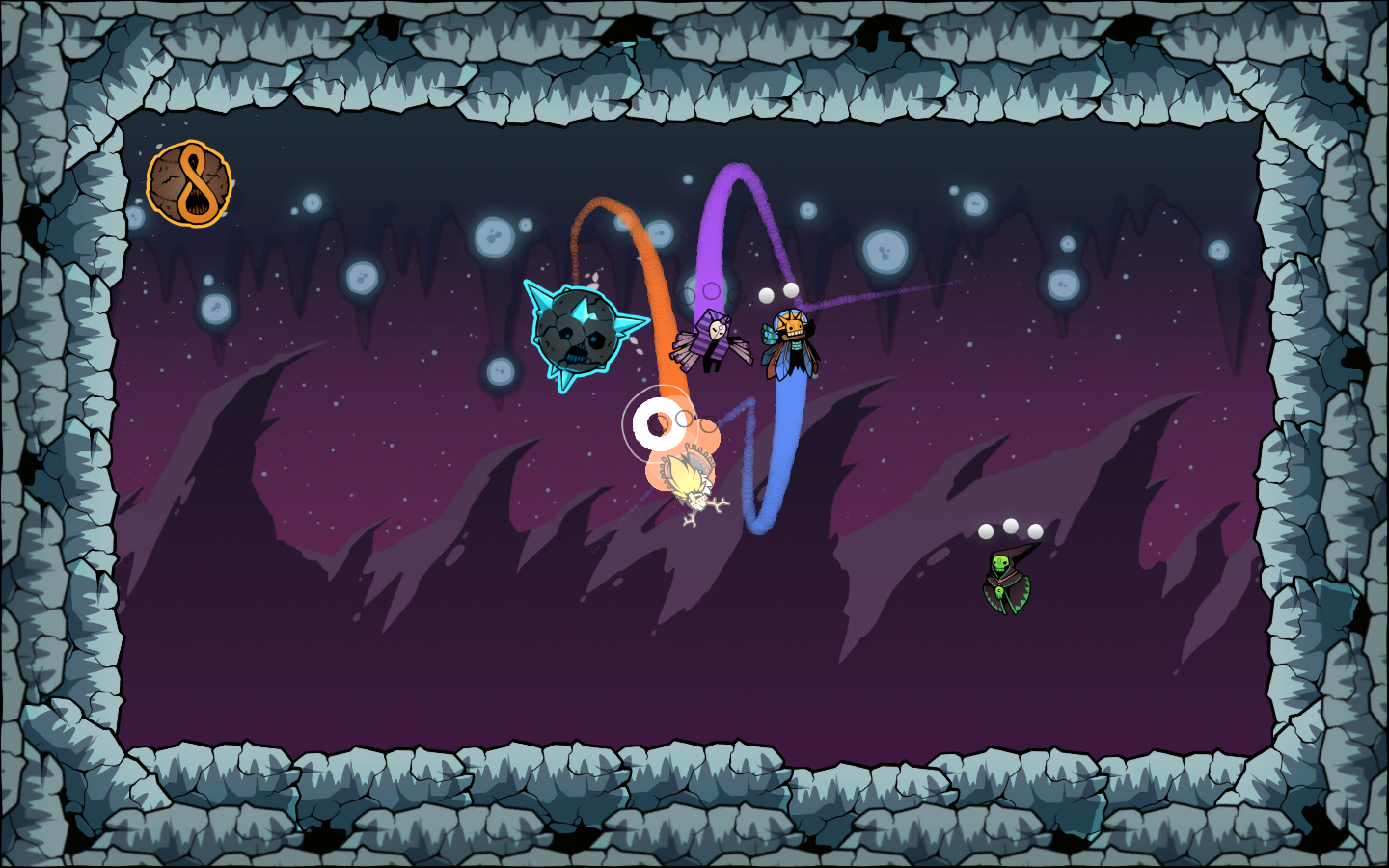 If you're attending Pax East this weekend, we'll be in the Indie Minibooth. Stop by, say hi, and take the opportunity to play against us!

And, finally, for those of you who've been waiting to buy Gurgamoth, it's on sale on Steam all weekend for 50% off!

It's Here! GURGAMOTH is on Steam!

Finally, it's arrived. GURGAMOTH is available on Steam today for $9.99

We've been busy over the holidays with an updated roster of characters!

Now that we're greenlit on Steam, we're adding some new levels before we launch.

This is really cool.

This game looks great! Can't wait to play it.

Thanks! We're on Steam Greenlight, and we'll have a build here on IndieDB soon! Steamcommunity.com