We hope you enjoy your murdering experience with Gunkatana. Give us your feedback and ideas for the game, we're listening and will take them into account!

"Think multiplayer Hotline Miami with this one. Gunkatana is neon-soaked, brutal, fast-paced, arcadey and very cool."

"A kind of retro-tinged mash up of Hotline Miami and Towerfall."

"Each level has a series of rails which let players zoom from one place to another, allowing turbo-charged surprise kills."

"Oh, what's this travelator thing? You can speed across it in a single blur? Well, I suppose that is quite cool. I'll give you that."

Don't be a Pixel

"The soundtrack feeds into the cyberpunk atmosphere and the swift violent gameplay."

"An even crazier and, to me at least, more fun Hotline Miami."

"As a lover of local multiplayer games, I placed Gunkatana firmly amongst my favorites at the event."

"...amazingly fun and is definitely one to watch if you like local multiplayer games."

"Even as it is now, Gunkatana is a game I'd love to have in my collection."

Gunkatana is now on Kickstarter 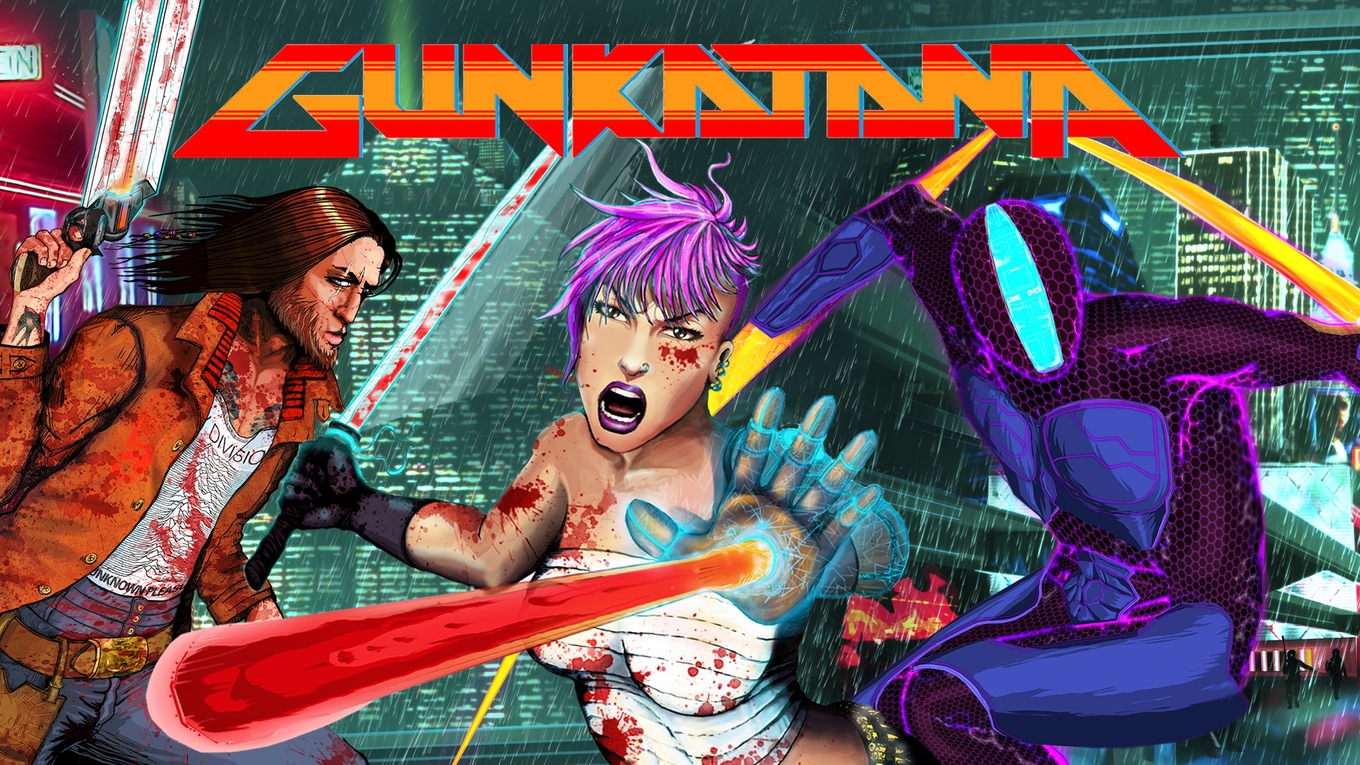 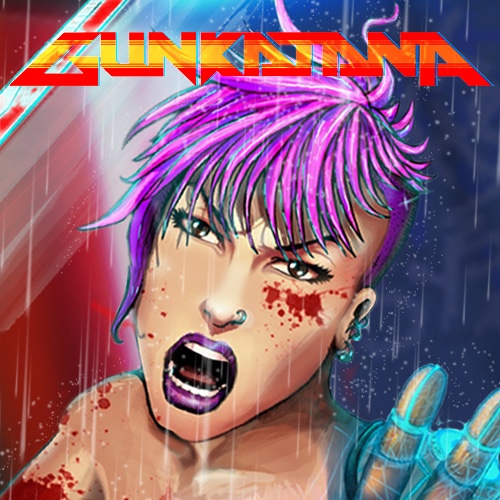 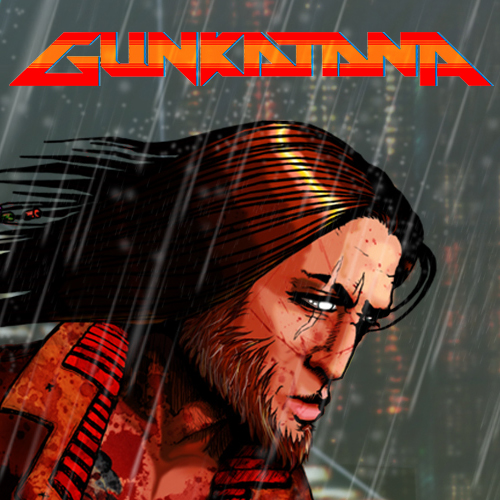 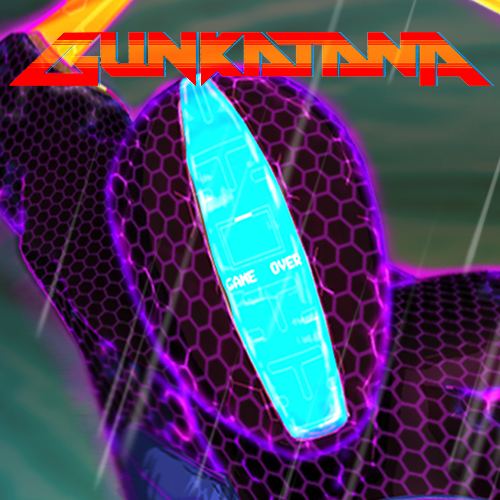