Guardian of Lore is a 2D Action-RPG Platformer currently in development for Windows, Mac, & Linux, we hope to be able to reach a Console Version. In Guardian of Lore every level is a Native American Myth based story, that you must save from a mysterious force that is trying to destroy it. You'll be able not only to play through the story but also to shape everyone of them making every level a replayable experience.

After almost three months without posting to focus only on development here are the results.

I know it’s been a long time since I post anything, I’ve been having trouble balancing Design, Art Directing, Coding and life in general. So It’s been almost three months since my last post. I have a lot of new things to show you so let’s get to it.

Making up for lost time.

I decided to completely change the way Guardian of Lore will look. So the first order of business was to hire a new extremely talented illustrator. This is the result of the Mystic library:

The player is still a work in progress but needless to say the changes that Sayri is going through mayor changes to get him from this: 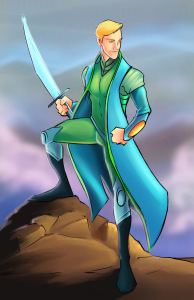 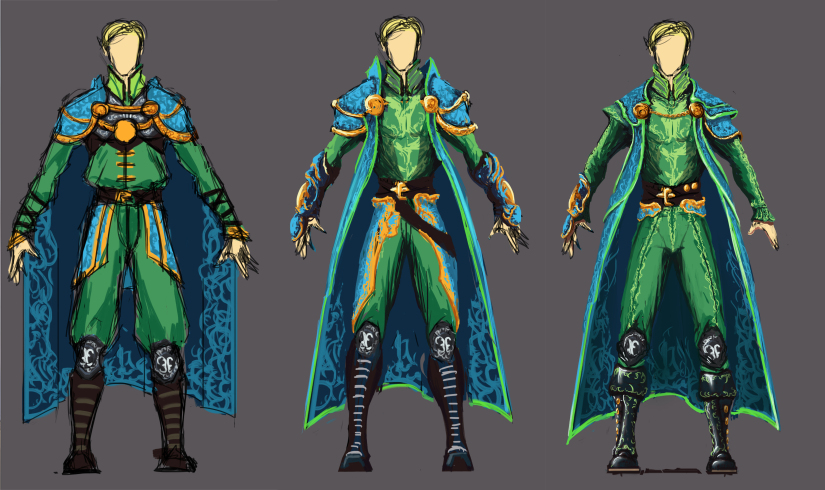 And eventually turning him into 3D. We are currently in this stage with another great artist adding up work to the project. This is the first preview of the final character model: 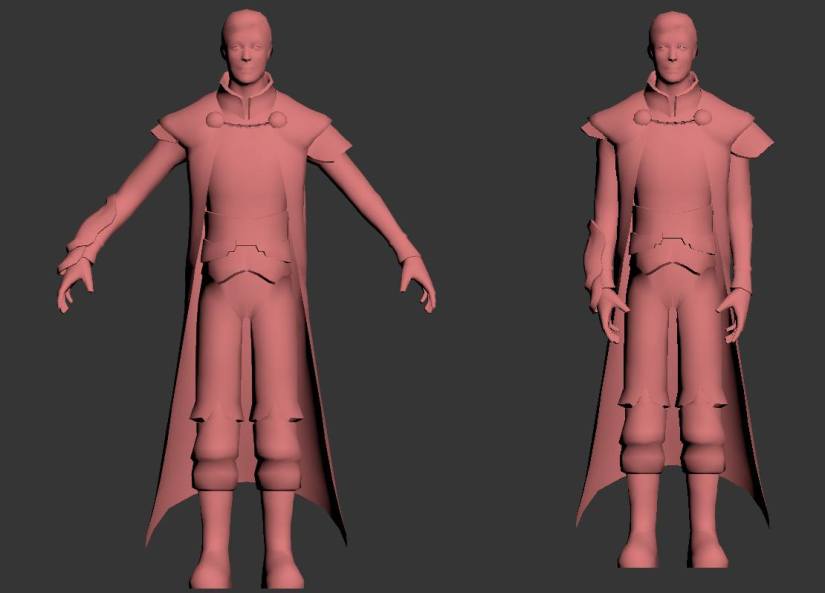 Another thing I’ve been working a lot in is spells and how they should look. For this first stage, the game will have two different spells. You can read more about them in this post where I explain level advancement and the options the spell system will give you as a Player:

Rain fire upon your enemies!!

Right now we are also working on the Animal Spirit spell which will allow you to summon a Yaguarete and eventually replace it for a hawk allowing you not only to take on tougher enemies but also to reach new places, get more loot, new items, more levels, and so on…

I’ve been working on having more enemies in the game to make fights as interesting as possible. And so, I’m creating some AIs in order to achieve this as well as creating more enemies and challenges.

The evil army of knights now have animations to take on you. And the brains to do it. They also hit hard and are not easy to kill.

But don’t worry, they are not invincible

I’m currently working a lot on a Boss AI to have it ready for when it’s art and animation are finished and add it to the Demo Level. And of course I will be showing it as soon as there is something to show.

I know what you are thinking… no one likes tutorials. Even we developers hate to make it. But when a game has so many RPG elements it’s harder for the player to enjoy it without knowing how the Inventory works, what’s the damage system like, how to level up Spells and how to cast them.

So we’ve design a lot of tutorials that we are trying to shorten them and locate them in the appropriate sections of the game, so you won’t feel like this is a reading challenge. Here is a sneak peak of the Damage System tutorial and the Icon Glossary of the damage types and reactions: 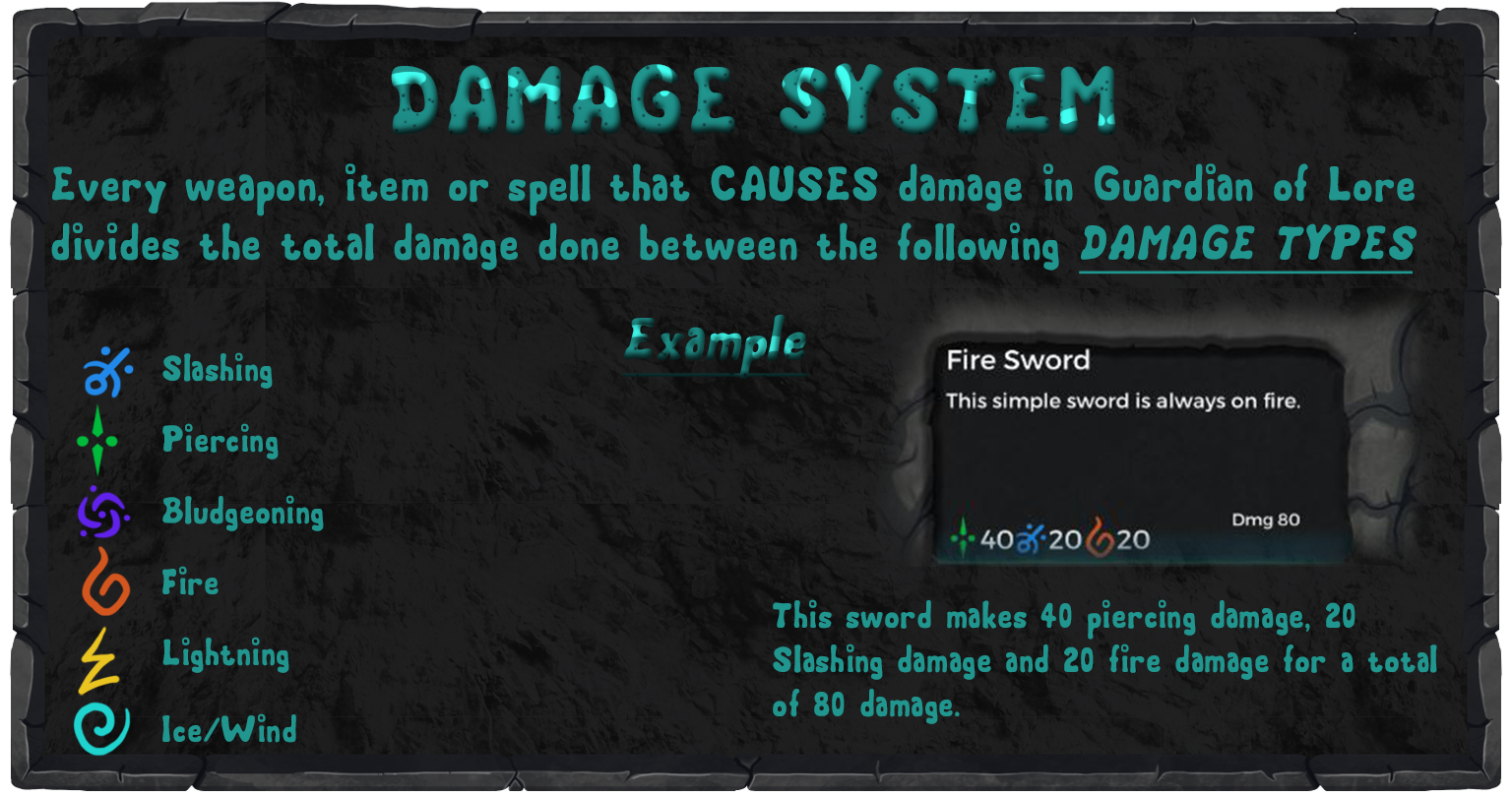 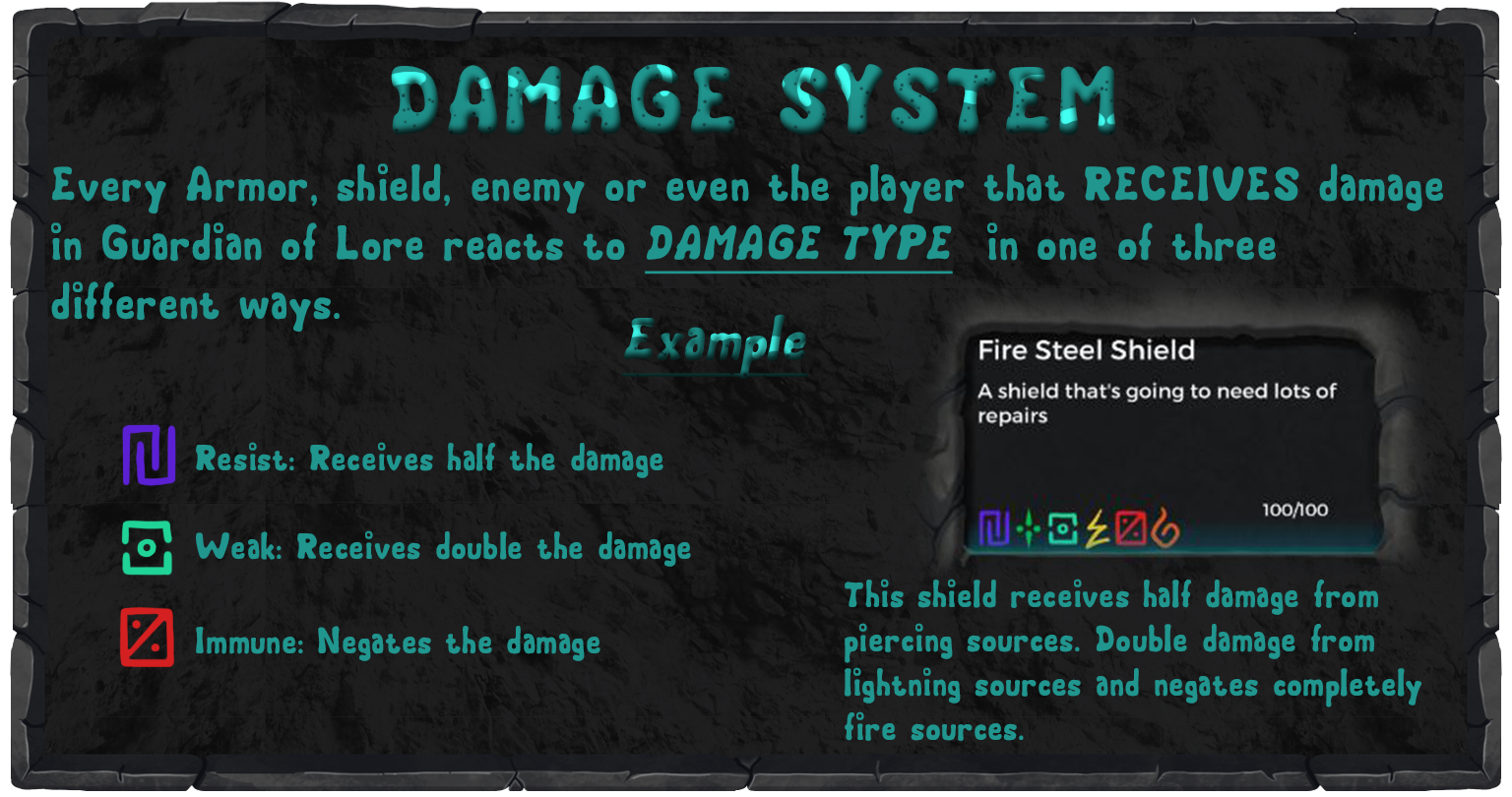 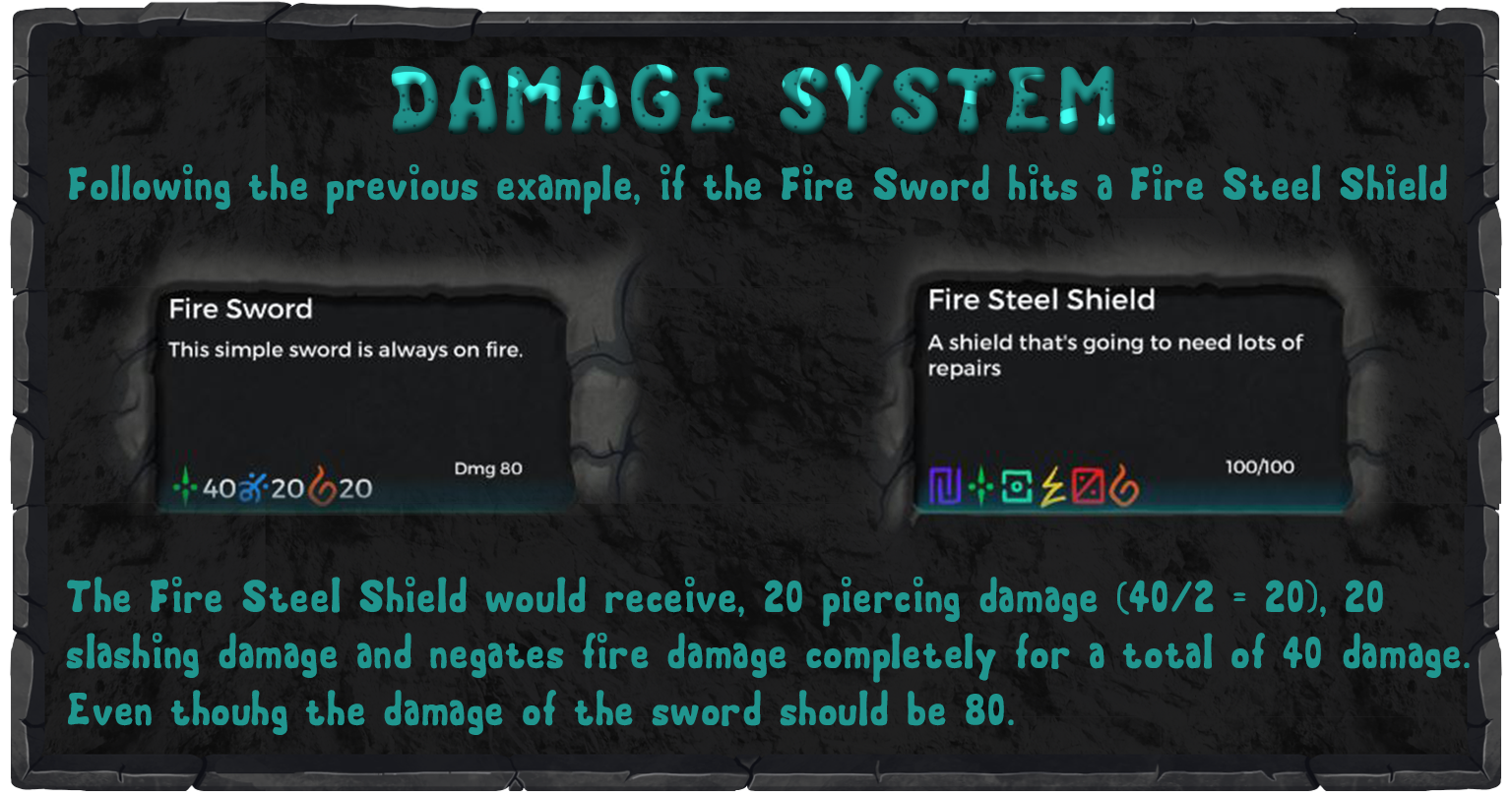 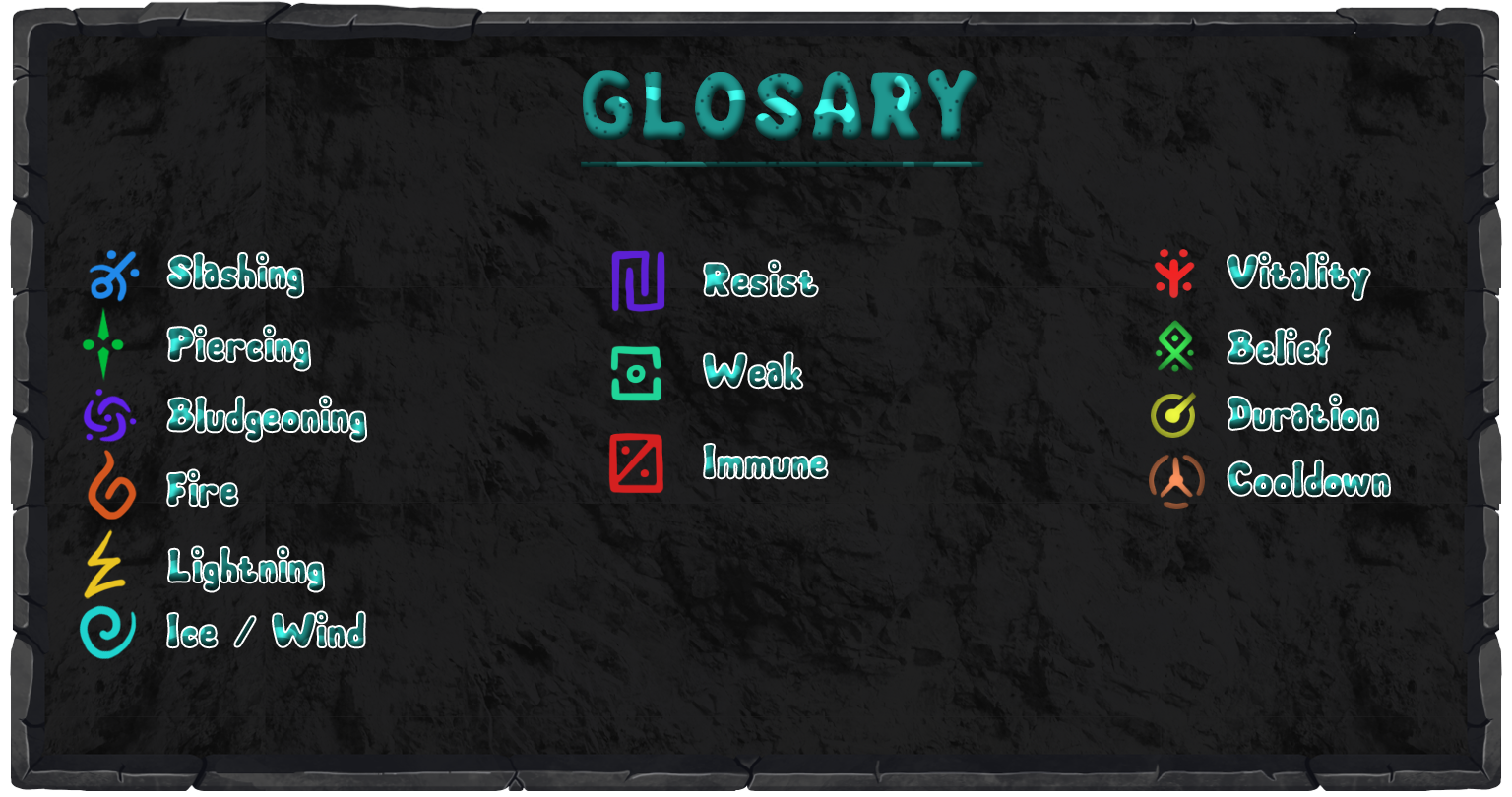 Finally, We’ve made a lot of other improvements that are not that interesting to show like

All the work done is to provide with the best experience possible. So we hope you keep following us and stay tuned to more updates and the eventual release of the Beta stage.