Double Jungle's 'Gua-Le-Ni, or: The Horrendous Parade' is the first commercially-released casual video game whose development and tuning were guided by the analysis of its players' psychophysiological responses. Starting from very early builds, The Academy for Digital Entertainment at NHTV Breda University of Applied Science (The Netherlands) assisted the Italian development team of Double Jungle in obtaining a detailed insight into the psychophysiological (or biometric) effects that their casual action-puzzle videogame had on its target audience. In particular, our experiments correlated stress levels and the contraction of facial muscles with in-game performance in order to establish whether 'Gua-Le-Ni' offered the cognitive challenge, the learning curve, the duration and the enjoyment the designers had in mind for their product.

Taxonomy has never been so much fun!

Thanks for voting and helping Gua-Le-Ni on it's quest to become the 2022 Indie of the Year. You are now in with a chance to score some free games. Help this game secure more votes by embedding the widget (or link) we have included below on your favorite sites.

A Walk In The Park
Post article RSS Articles

Do you still remember our quirky iPad action-puzzle video game Gua-Le-Ni; or, The Horrendous Parade? 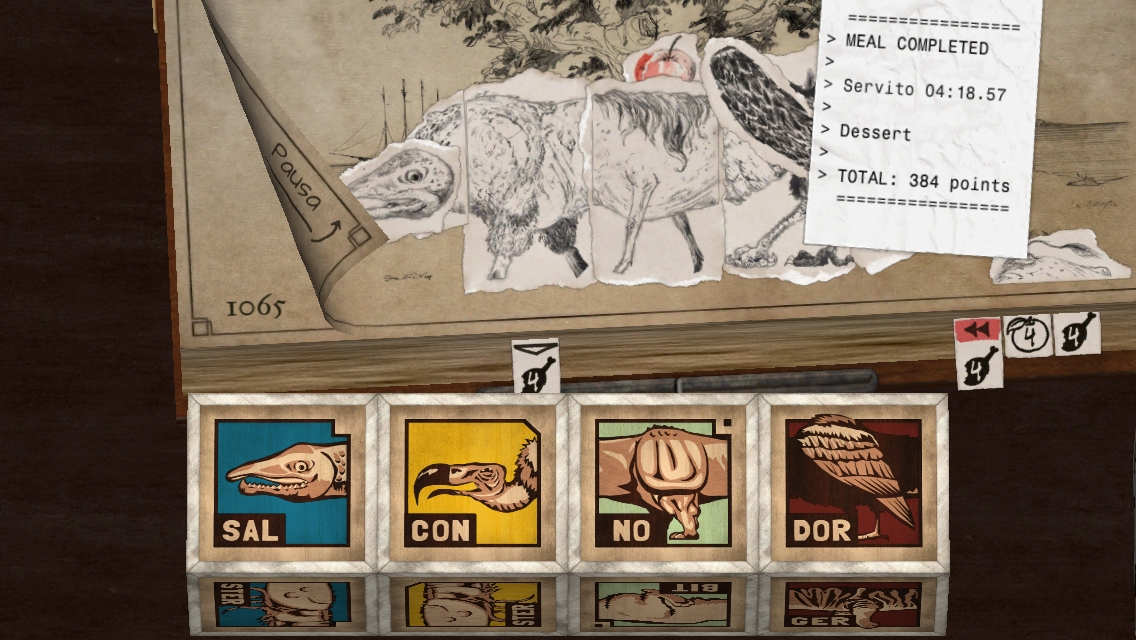 Well, after a year and a half and six updates from its original release, your favorite cube-spinning, monster-generating, nerve-wrecking video game is now a universal application and you can play it on your iPhones too! Our new update not only makes the old iPad version snappier, but it turns Gua-Le-Ni into an universal iOS application!

For the new addition, the iPhone version, we reworked the proportions of several game elements, simplified the controls and made it a little slower! This way you will to be able to blow away impossible paper beasts even when commuting, when going to the toilet or even when your boring friends are having THAT conversation again!

What conversation, you might wonder?! It doesn't matter, what matters is that our game is out for iPhone. Go give it a spin!

Gua-Le-Ni; or, the Horrendous Parade got even more beastly!

A new baby Ca-Mel is born!

A new baby Ca-Mel is born! Gua-Le-Ni now available on the AppStore for the iPad!

A Walk In The Park Cinematic