graplr is 2d action arcade adventure, where you must grapple to survive. With impending doom following close behind, you as the "graplr" must continually grapple from surface to surface, while avoiding obstacles and obstructions.

Thanks for voting and helping graplr on it's quest to become the 2022 Indie of the Year. You are now in with a chance to score some free games. Help this game secure more votes by embedding the widget (or link) we have included below on your favorite sites.

Where Is My Hammer: Destroy Everything
Post article RSS Articles

Simply put, graplr is an action game where you have to grapple to survive. Sound pretty sweet? I thought so :)

Anyway, I'm assuming that you were looking for specifics and not a vague overview. Firstly, as you probably gathered from "DevLog 1", graplr is a new game. We've been working it out for a while, but now that we actually have something to look at, we decided it would be a great time to start a DevLog. Since it's still a new game, any of the soon to be mentioned features and mechanics may or may not make it into the final game. Think of this as a rough outline.

Alright. Let's get into it!

Here's the idea- you play as the graplr. You have to ability to grapple onto anything. That's about it. You can't walk, you can't talk, you can't breathe, you can't eat, you can't sing, or even jump. Rough life, I know. Any-who, the grapple thing we were talking about is actually really useful for getting around. Here's a gif to show you how it works! (Again, early stage, maybe not how it'll look in the end, yada-yada.)

Hehe, pretty nifty, ehh? Sadly it's not that easy. Although you can grapple really easily, there are some obstacles that try to change that; things like spikes, platforms that break, lava, you know, the usual. 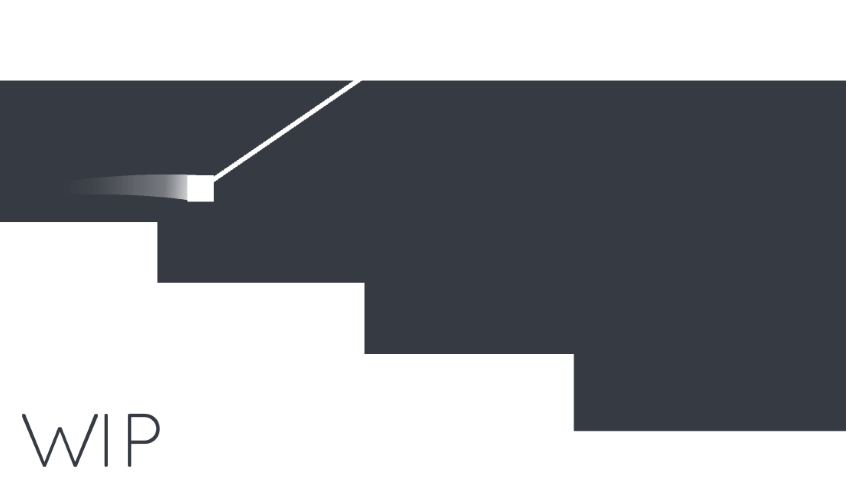 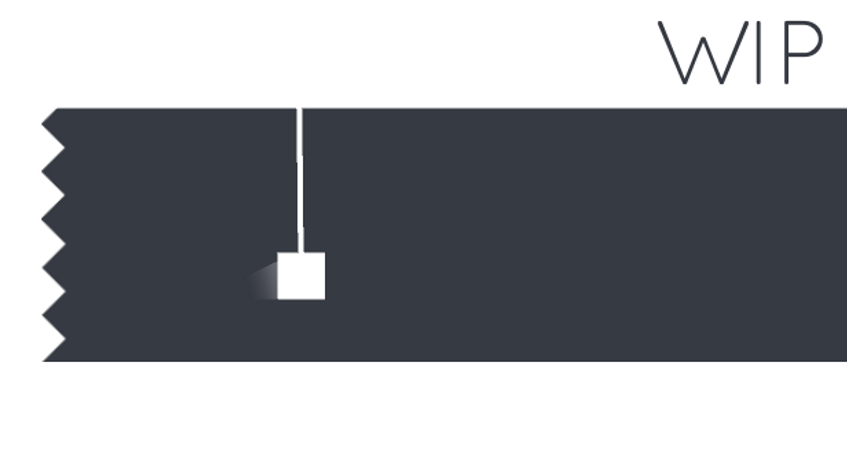 Yeah, not too easy now! So mix all that with even more obstacles (that we are still in the process of making ;D) and you get a pretty difficult game. Now, we know that the pictures currently don't show much, but trust us. We're working very hard to get a lot of content into the game.

So this gives you a rough idea of what graplr is, but how about what it is GOING to be? Well, like I said before, we have a lot of plans for this game. Here's some; high-scores, timed levels, multiplayer races, puzzle mode (like, zen or something), customizable graplr, full steam integration, no DLC, unlimited FPS, no micro-transactions, and more. Yeah, I knew you'd like that.

The game is still in a very early stage so we can't show you anything else now, but if you want to see more soon, be sure to follow us on our Subreddit, Twitter, YouTube, TigSource, Website.

We'll be back soon with DevLog2 where we start posting our updates on the game's progress and maybe even meet the team. Thanks guys!

Where Is My Hammer: Destroy Everything Arcade