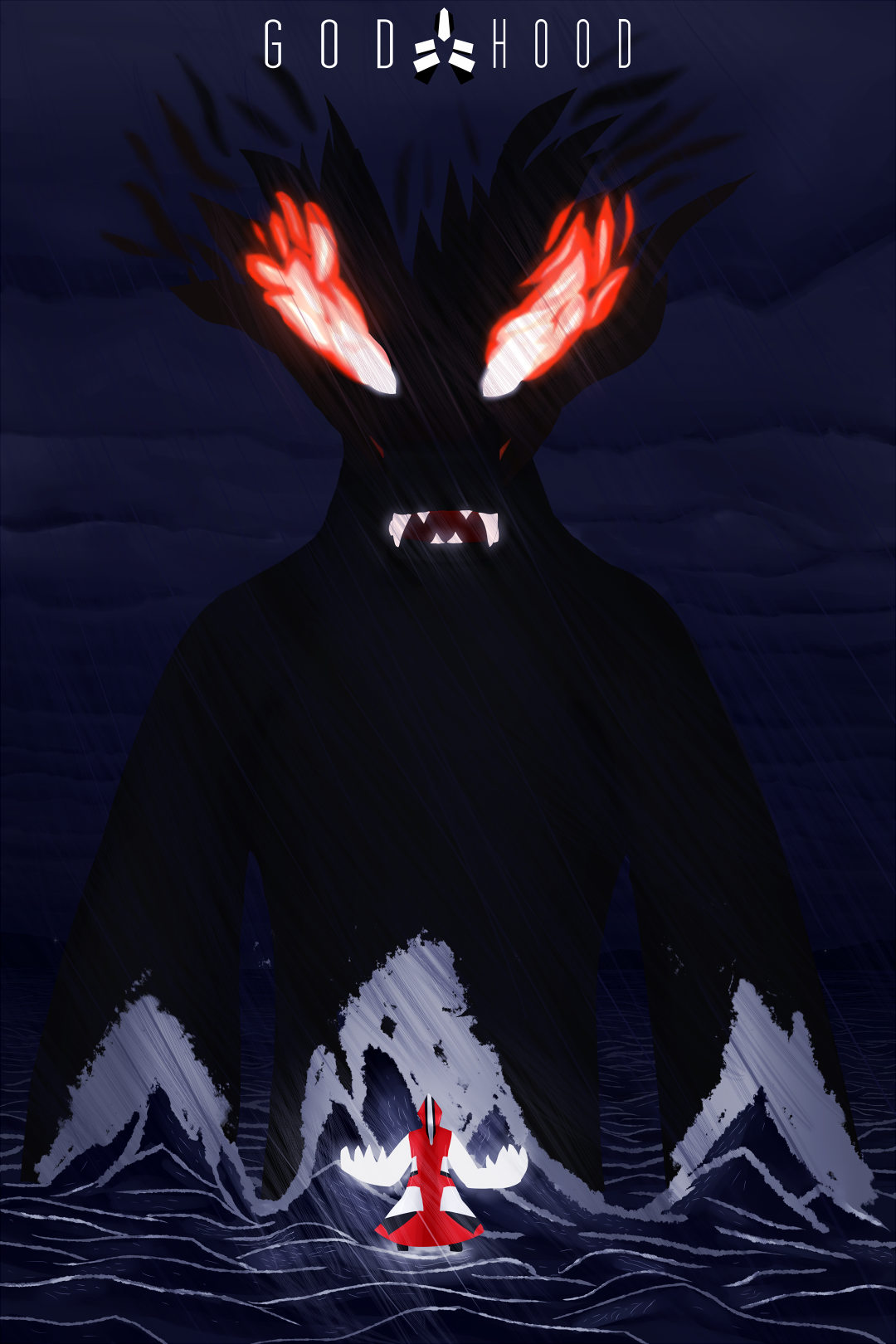 GODHOOD details the interactions between Riff, a young writer, and his original character, Avadra, who suddenly and inexplicably manifests herself in real life through circumstances unknown! Knowing what his character is capable of and fearing the worst, Riff sets out to masquerade as one of her followers in an attempt to prevent the very events he wrote about from taking place.

The gameplay revolves around attacking enemies to the rhythm of the music in order to build up flow, unleashing massive explosive attacks on down beats to defeat hordes of enemies in a single blow. Players can switch between rhythms depending on the given situation and can even defy the rhythm if the moment demands it, but true power lies within the explosive attacks and to perform them, you need to keep your cool. 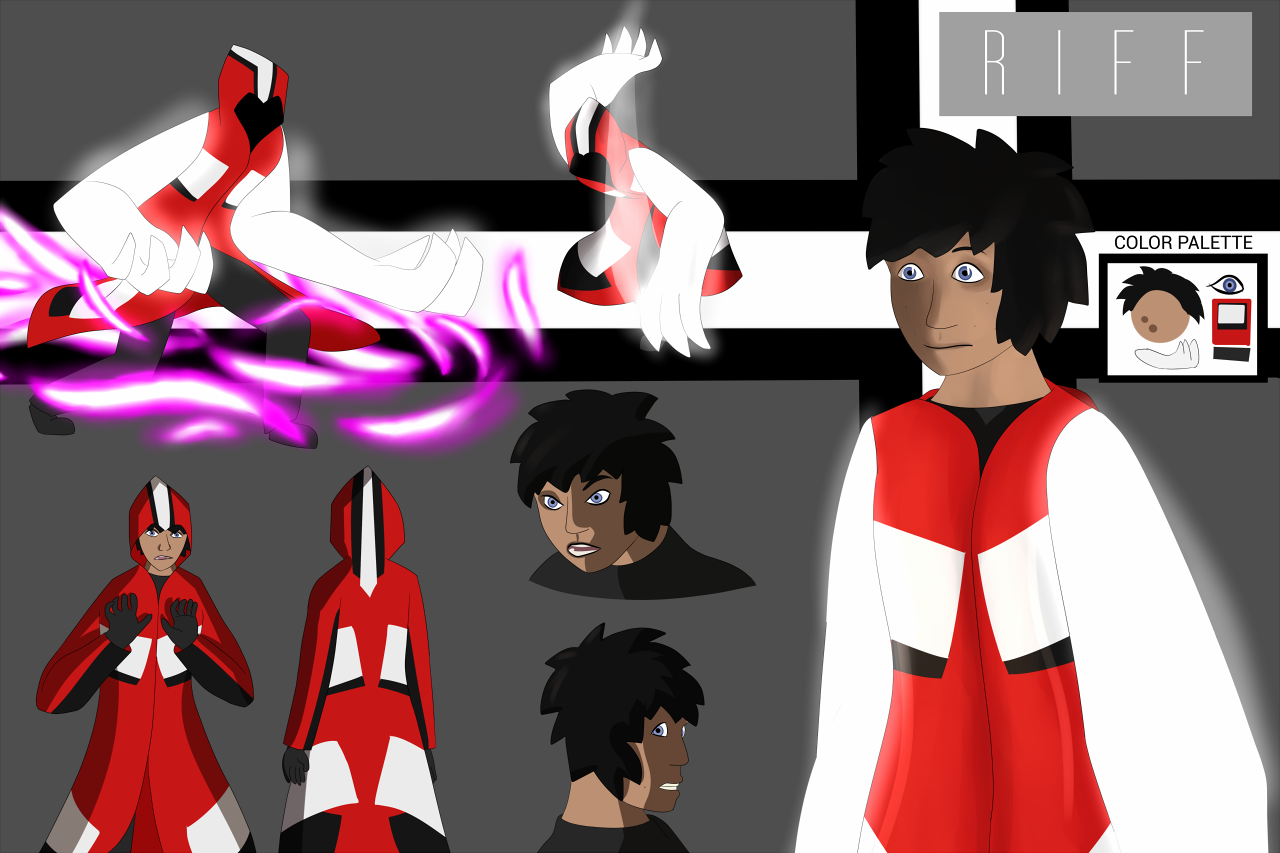 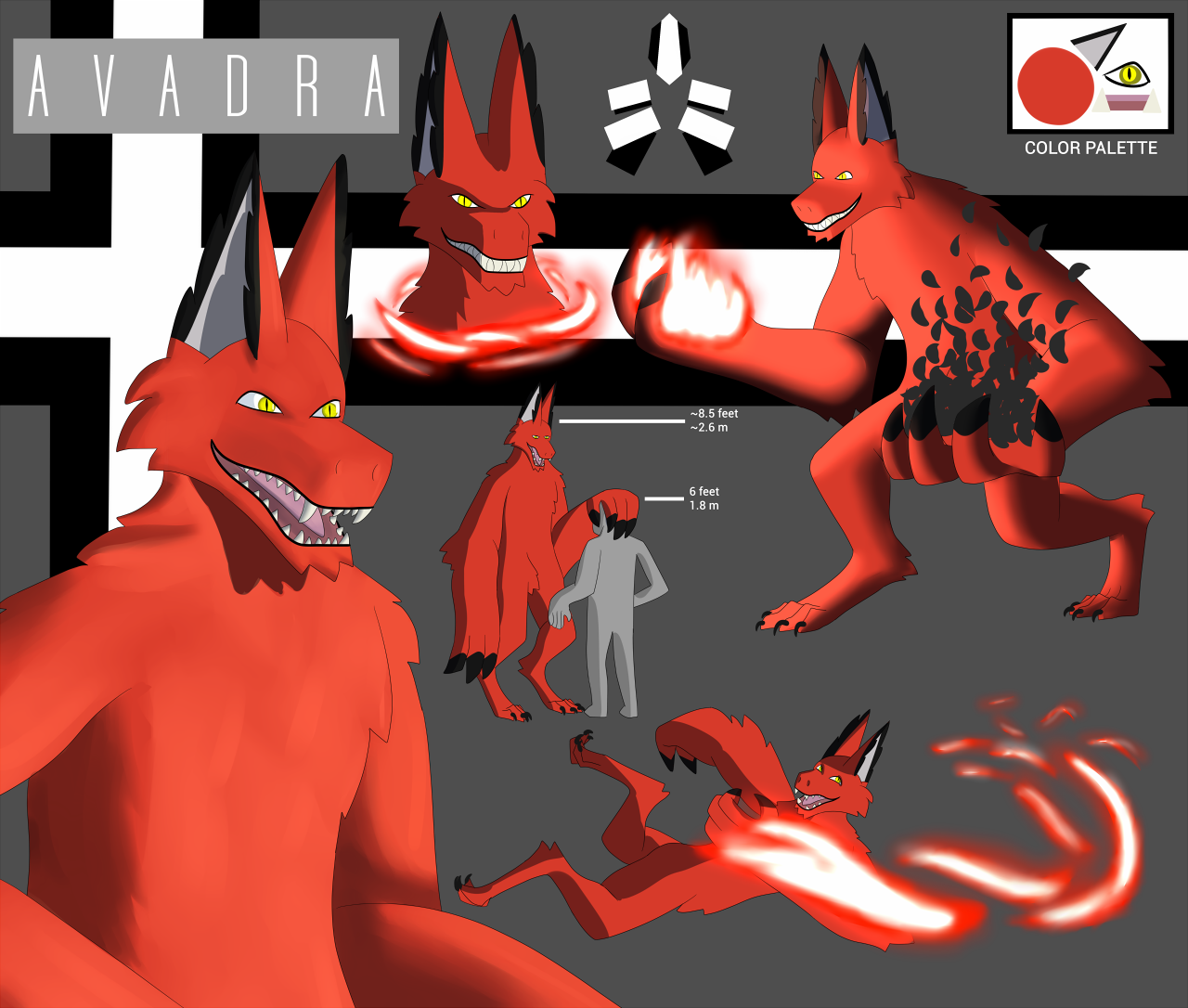 GODHOOD has been programmed from scratch, featuring a custom game engine as well as a custom graphics engine! It is written in C++ 11 and is based on the GLFW 3.0.

Hi! My name is Nick and I am currently acting as the sole programmer, artist and writer behind GODHOOD! I have roughly six years experience as a programmer and just about four years experience as an artist. I'm not going to deny that my art may currently be rather amateur, and without any industry experience, I may not be the world's best coder, but I have learned an incredible amount just working on this title and no matter what happens, I can most certainly say that I will be proud of what I've created!

The music for the first level of GODHOOD was composed by Craig S. Barnes. Check out his work HERE!

Thanks for voting and helping GODHOOD on it's quest to become the 2021 Indie of the Year. You are now in with a chance to score some free games. Help this game secure more votes by embedding the widget (or link) we have included below on your favorite sites.

The GODHOOD Kickstarter is live!

A ton has happened over the past few weeks, more related to marketing than actually developing the game, but the time has finally come! The GODHOOD kickstarter is live!

Finally, I just wanted to extend a big thanks for your support! You have my gratitude (and Avadra's)! 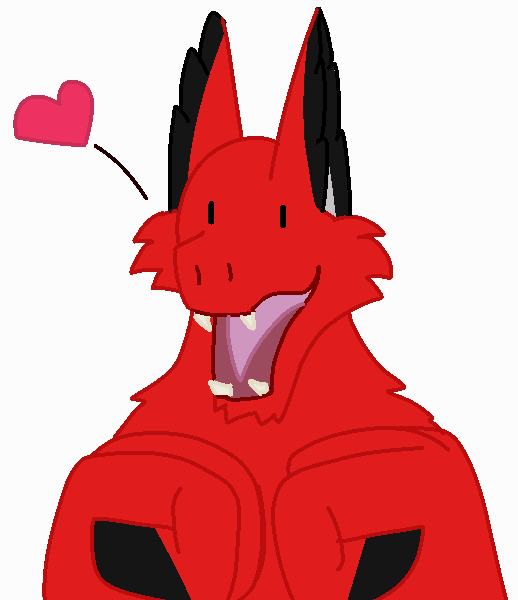 A new version of the GODHOOD alpha is out, featuring practice mode and balance changes.

Hello and welcome to the IndieDB GODHOOD devlog! Here is a brief history of what's been happening up until this point.

An updated version of the GODHOOD Alpha, now with practice mode as well as balance changes! XP ONLY! (HOTFIX: Fixed crash on startup)

An updated version of the GODHOOD Alpha, now with practice mode as well as balance changes! (HOTFIX: Fixed crash on startup)

The first publicly available alpha build of GODHOOD (built for XP). It contains the first half of the first chapter as well as a WIP cutscene!

This is the first publicly available alpha build of GODHOOD! It features the first half of the first chapter as well as a WIP cutscene!

Hero of Many Arcade