Galaxy4D is a Single/Multiplayer space simulator featuring real space physics, spaceship crafting and a full-size galaxy with more than 100 billion star systems, each with hundreds of planets and moons that you can land and walk on.

We believe in a virtual world where you are not limited by anything, and that taking shortcuts and fake stuff is NOT an option !
Also a gameplay needs to be seamless and totally immersive.
You will never see Skybox Textures in this game !
Stars in the sky are actual star systems that you can visit !

All these technical difficulties are already solved, we're now working on the gameplay !

Note: This game is not for everyone, it's for people who like to fully challenge their intellect.

The eight Commandments of Galaxy4D

For further news and updates, or to discuss with the development team, register on our Forum at Galaxy4D.com

You may also check out our Roadmap here.

Hope you enjoy it !

Thanks for voting and helping Galaxy4D on it's quest to become the 2021 Indie of the Year. You are now in with a chance to score some free games. Help this game secure more votes by embedding the widget (or link) we have included below on your favorite sites.

The event was a success, we were 5 people in the game in multiplayer, one pilot, one copilot and 3 passengers enjoying the ride, we took off from a planet with a diameter of more than 14 000 km which is larger than the Earth.

We stopped at many places on the planet to get off the ship, walk around and admire the view, then went back inside and buckled our seat belts, ready to leave the atmosphere and head towards the nearest moon !

We were accelerating at 8 Gs for about 20 minutes, then coasted for 15 minutes cruising at around 30 km/s where passengers were able to unbuckle their seat belts and float around in zero gravity inside the ship, before taking back their seats and starting the engines again for another 25 minutes of deceleration, pulling between 4 and 8 Gs.

Once landed on the moon, we opened the back door and started to walk around in a very low gravity environment, we also took out a space buggy to drive around a bit.

After some time, we embarked the ship again for our return to the planet.

Enjoy some screenshots of the demo ! 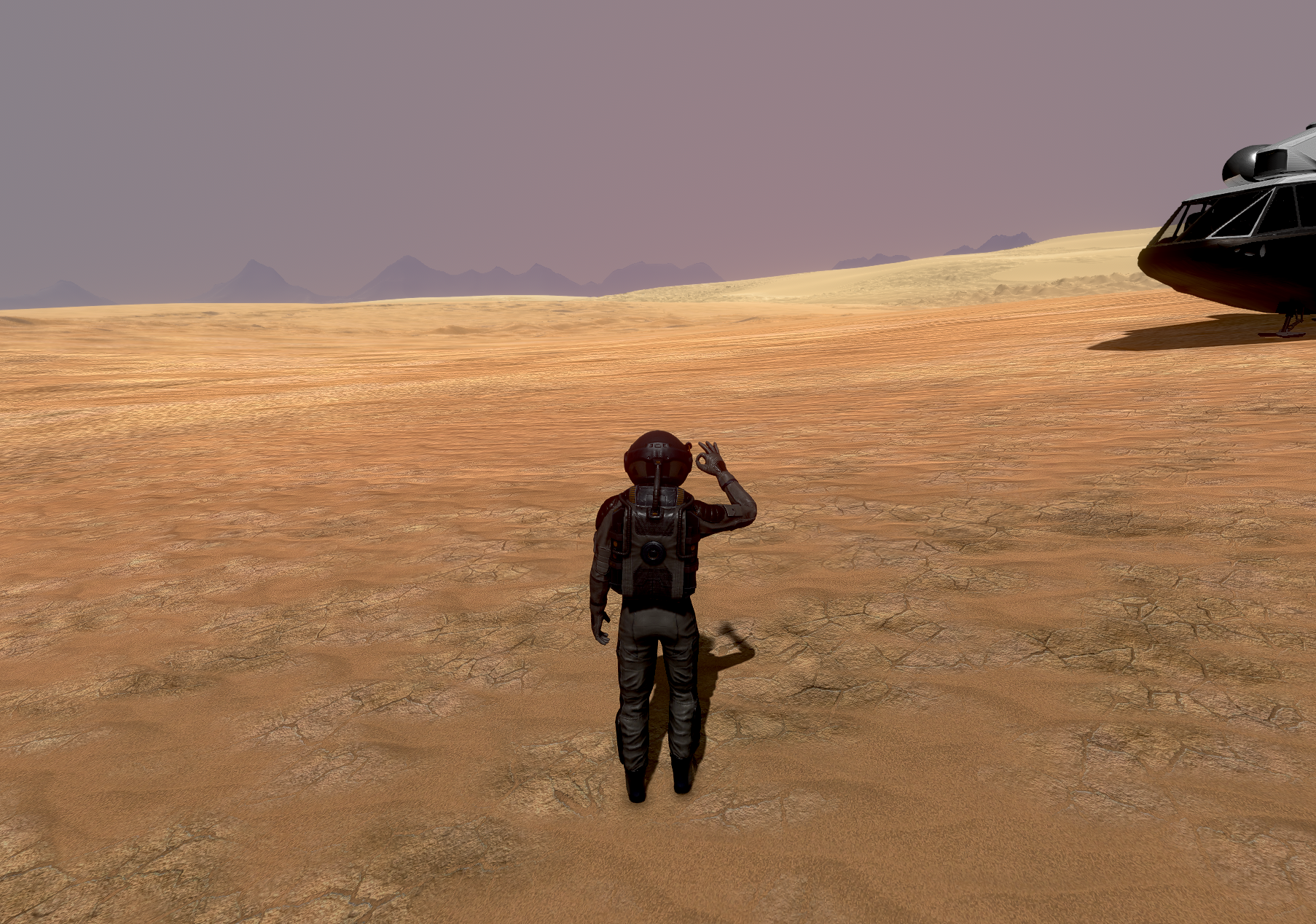 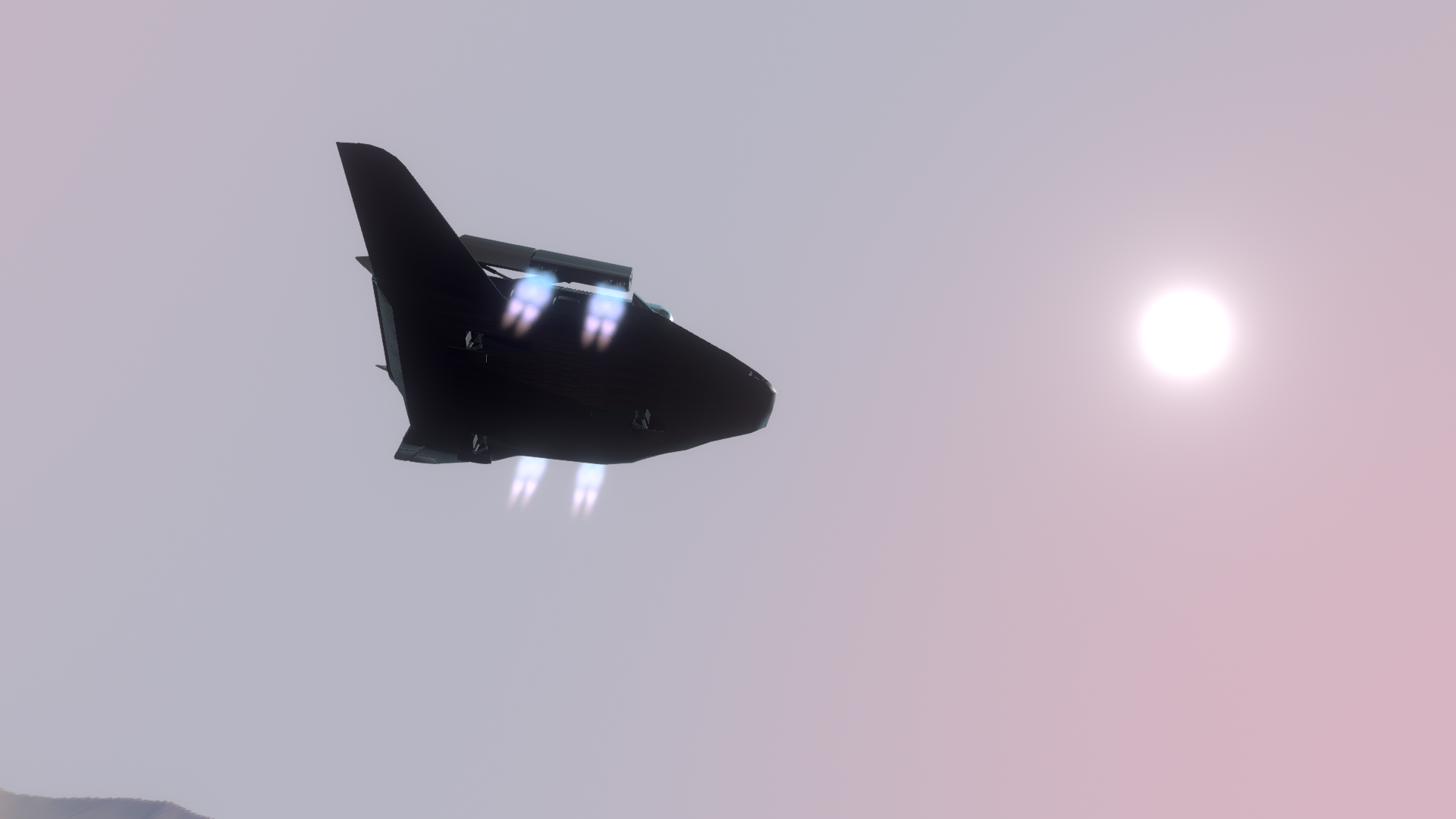 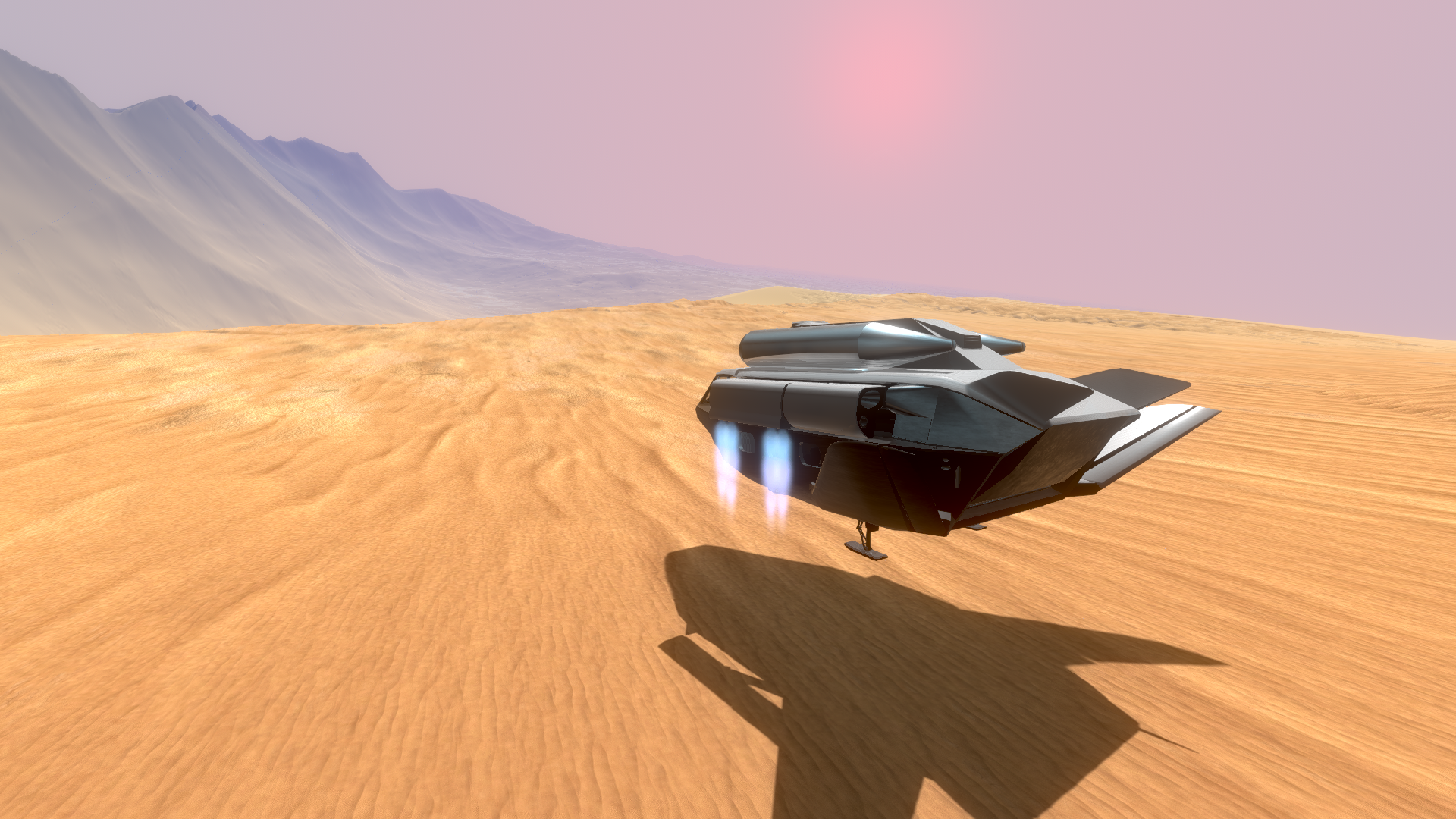 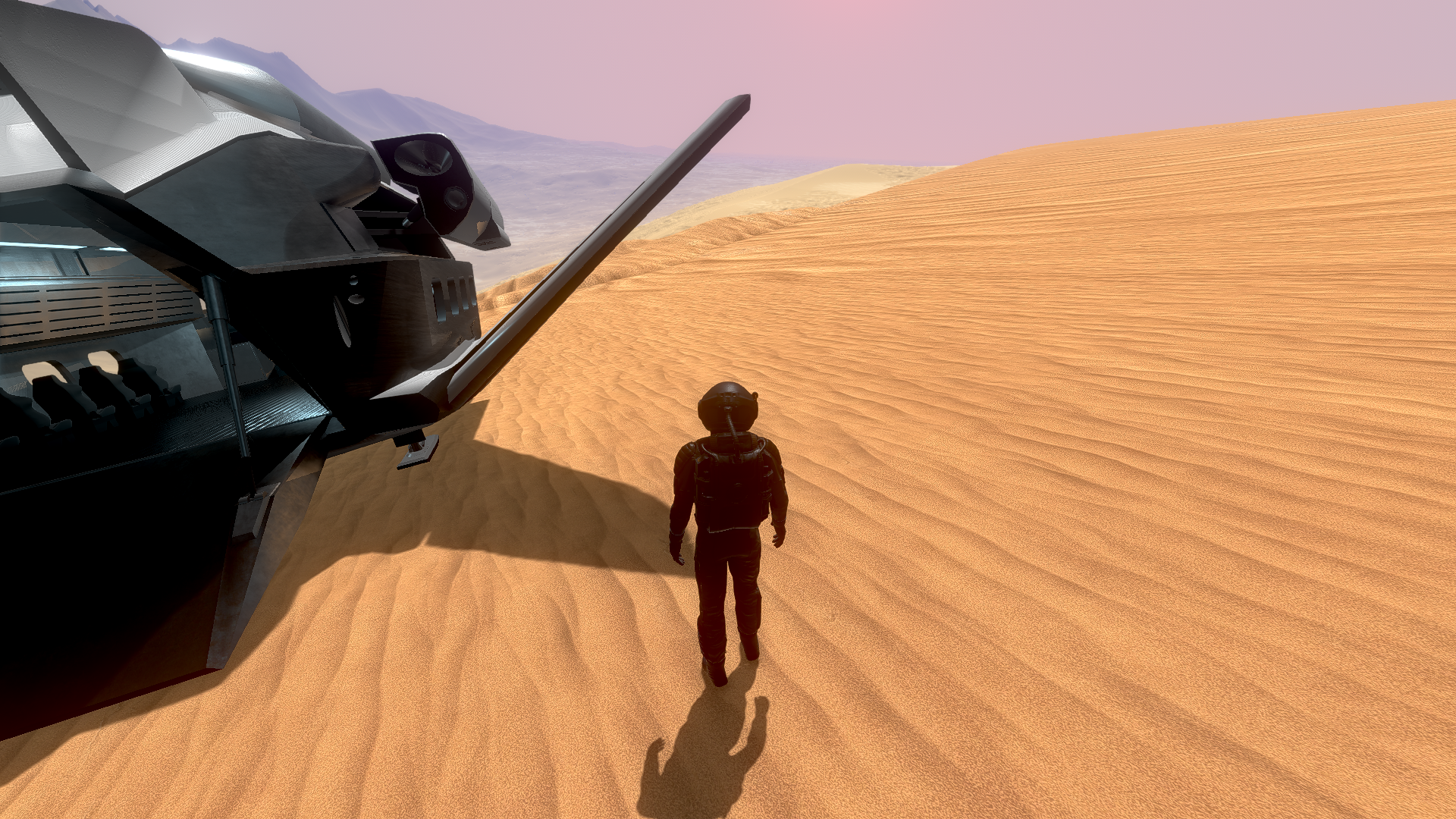 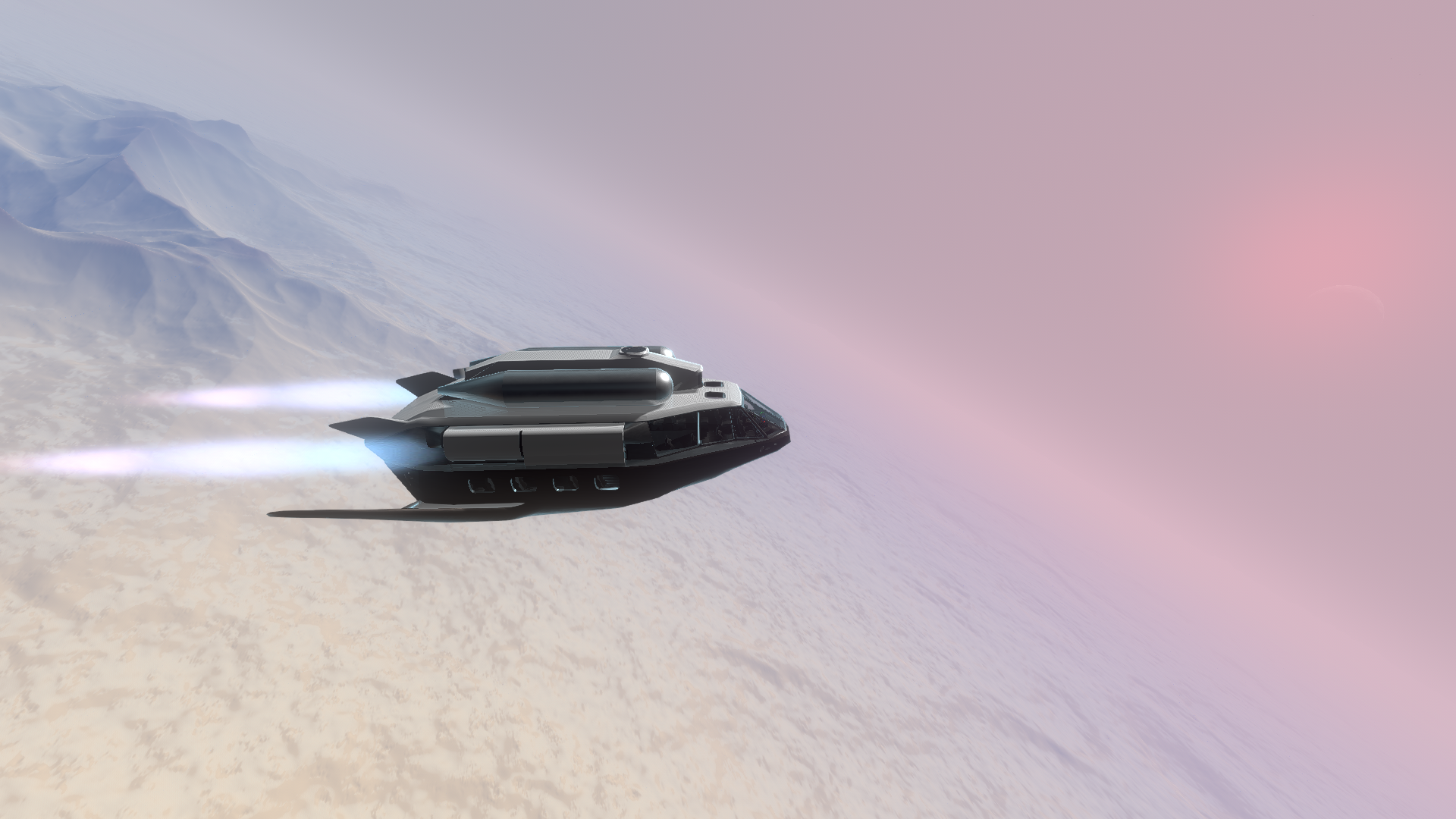 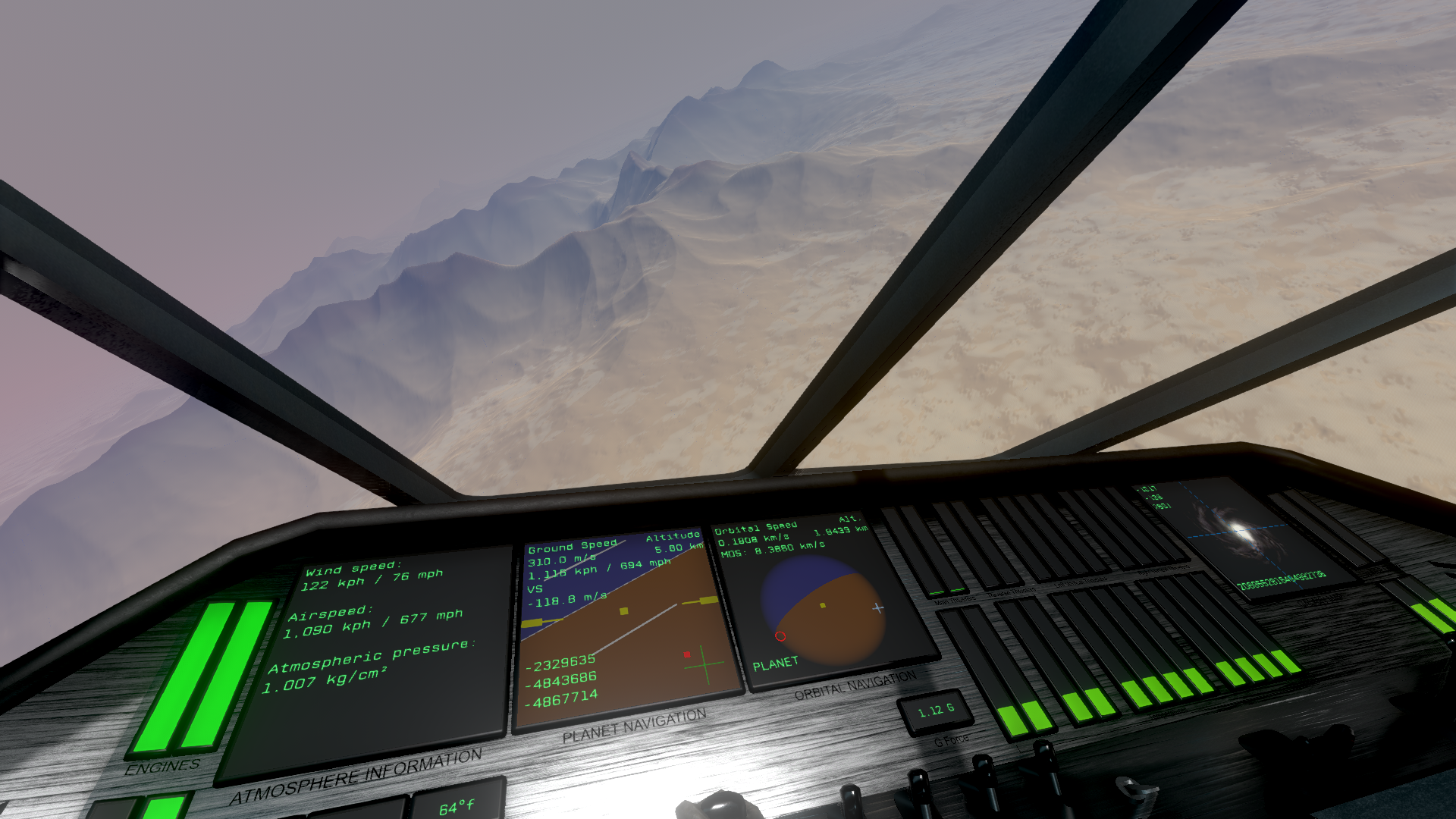 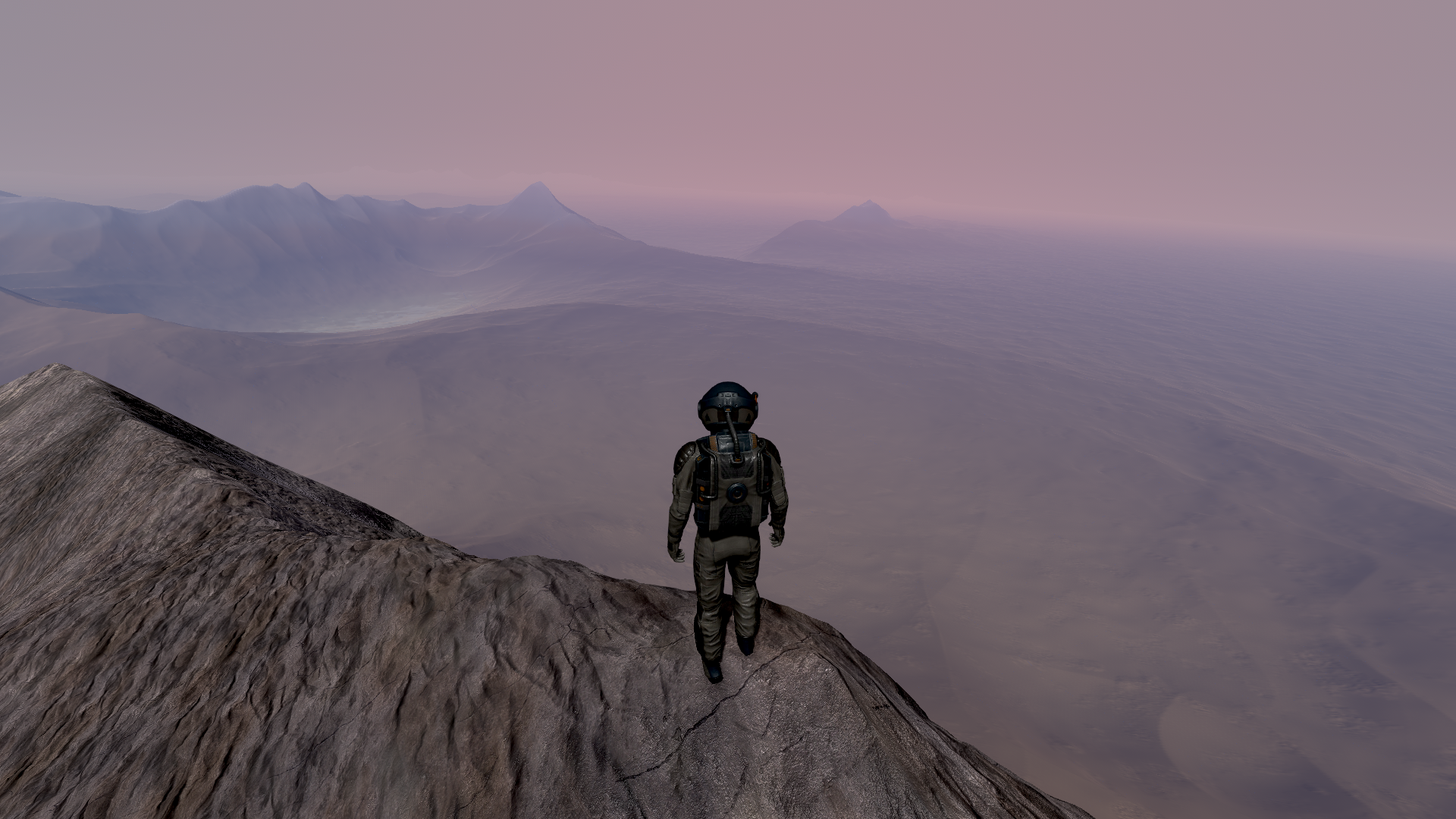 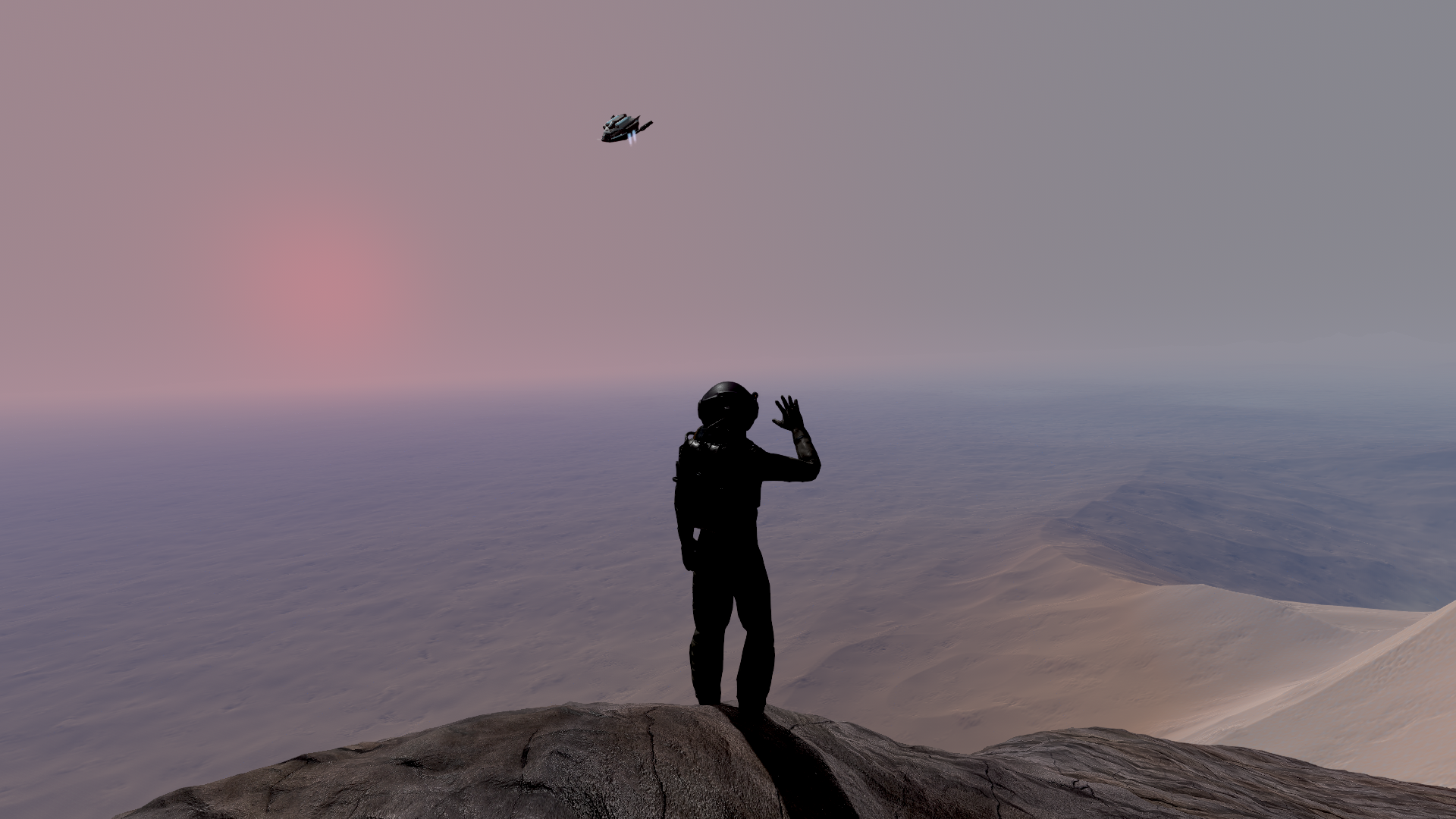 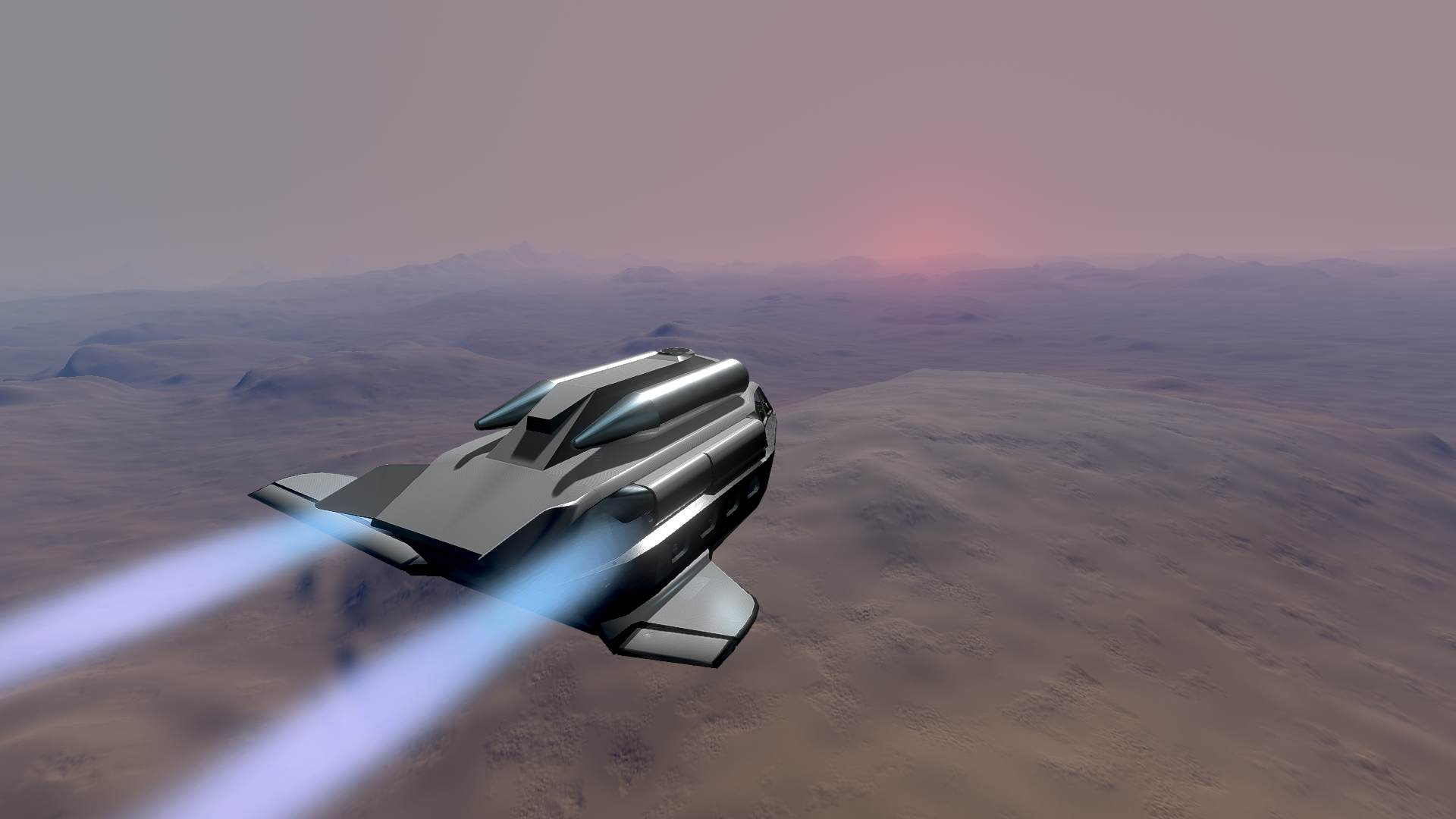 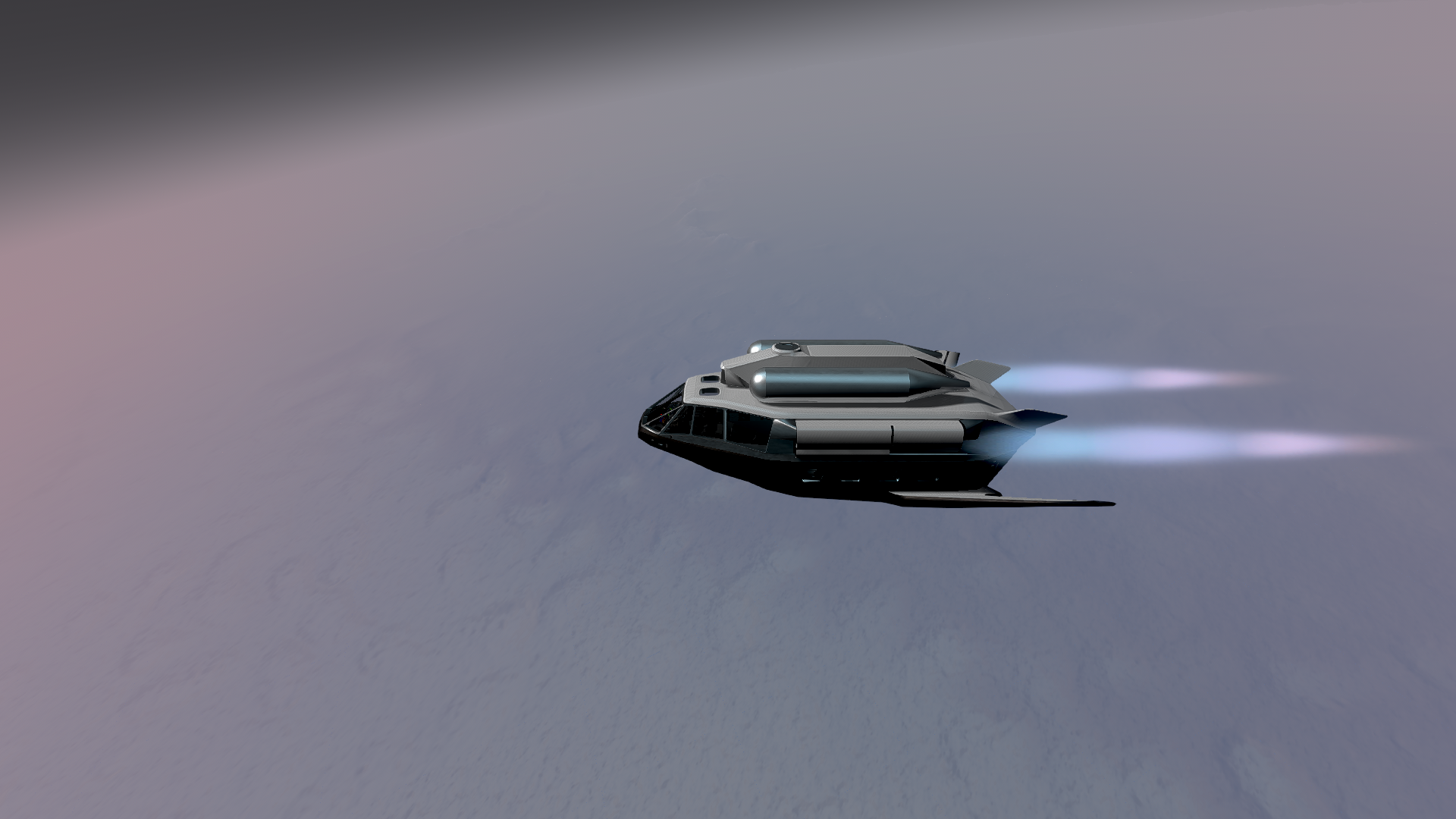 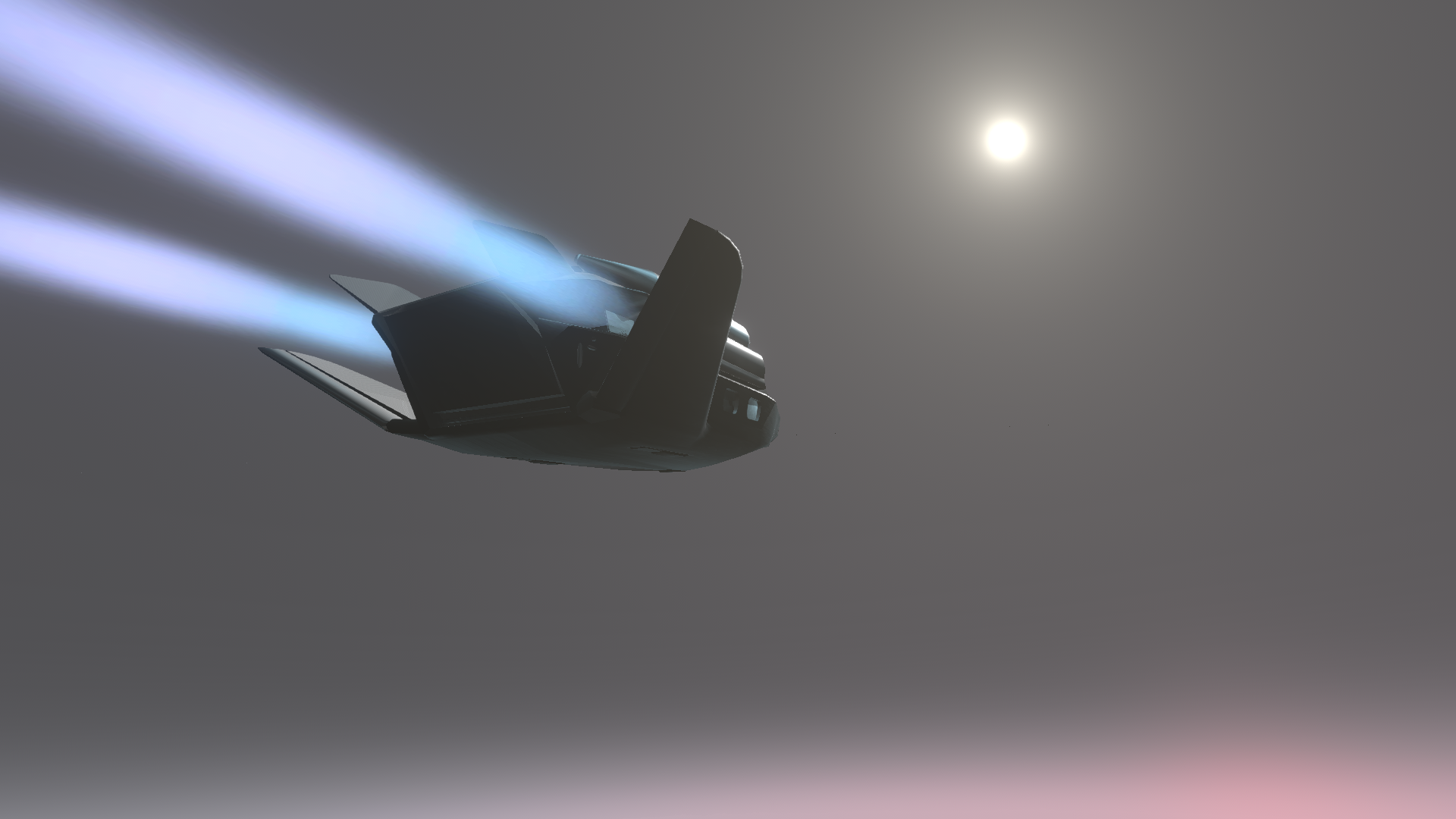 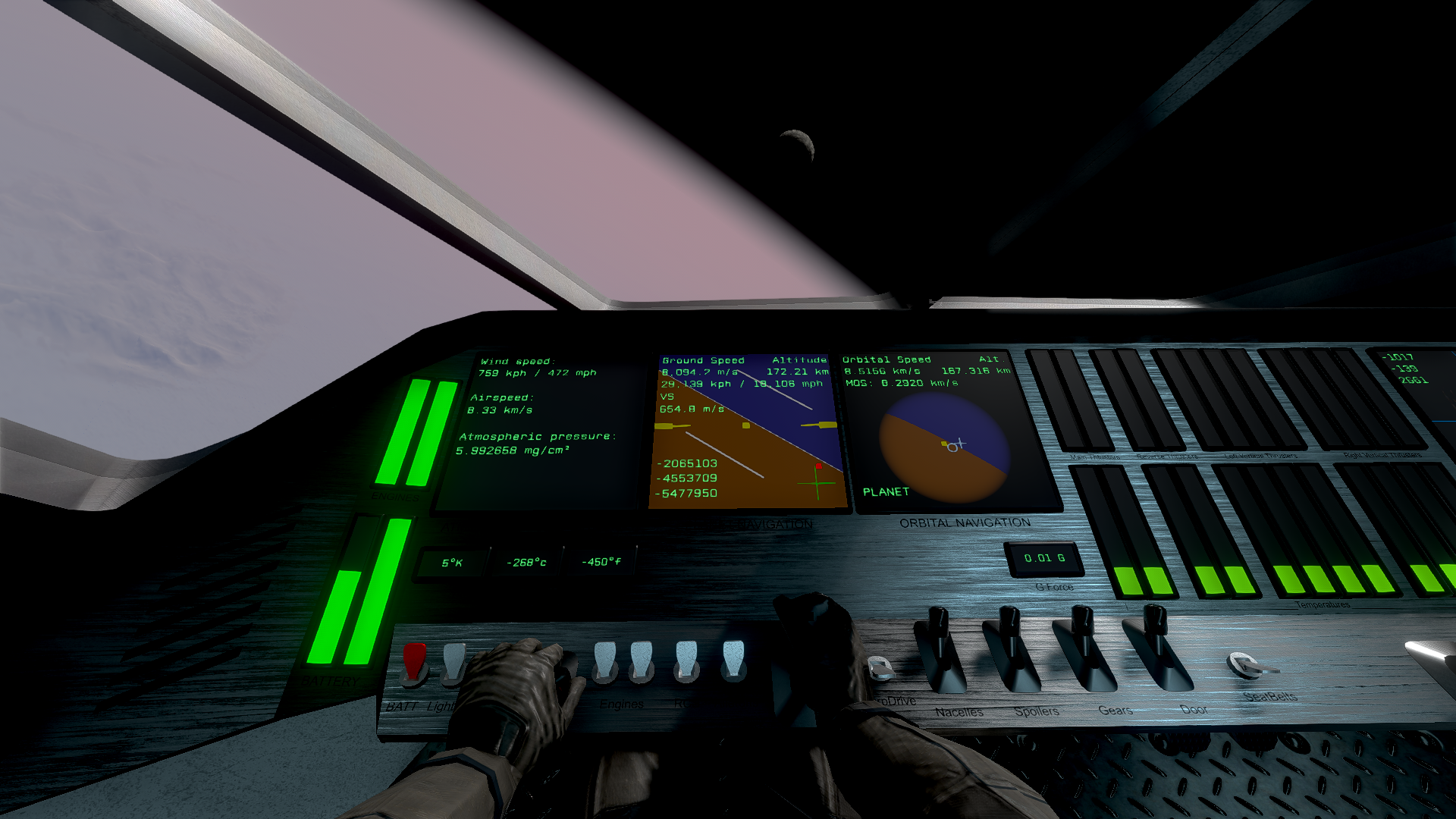 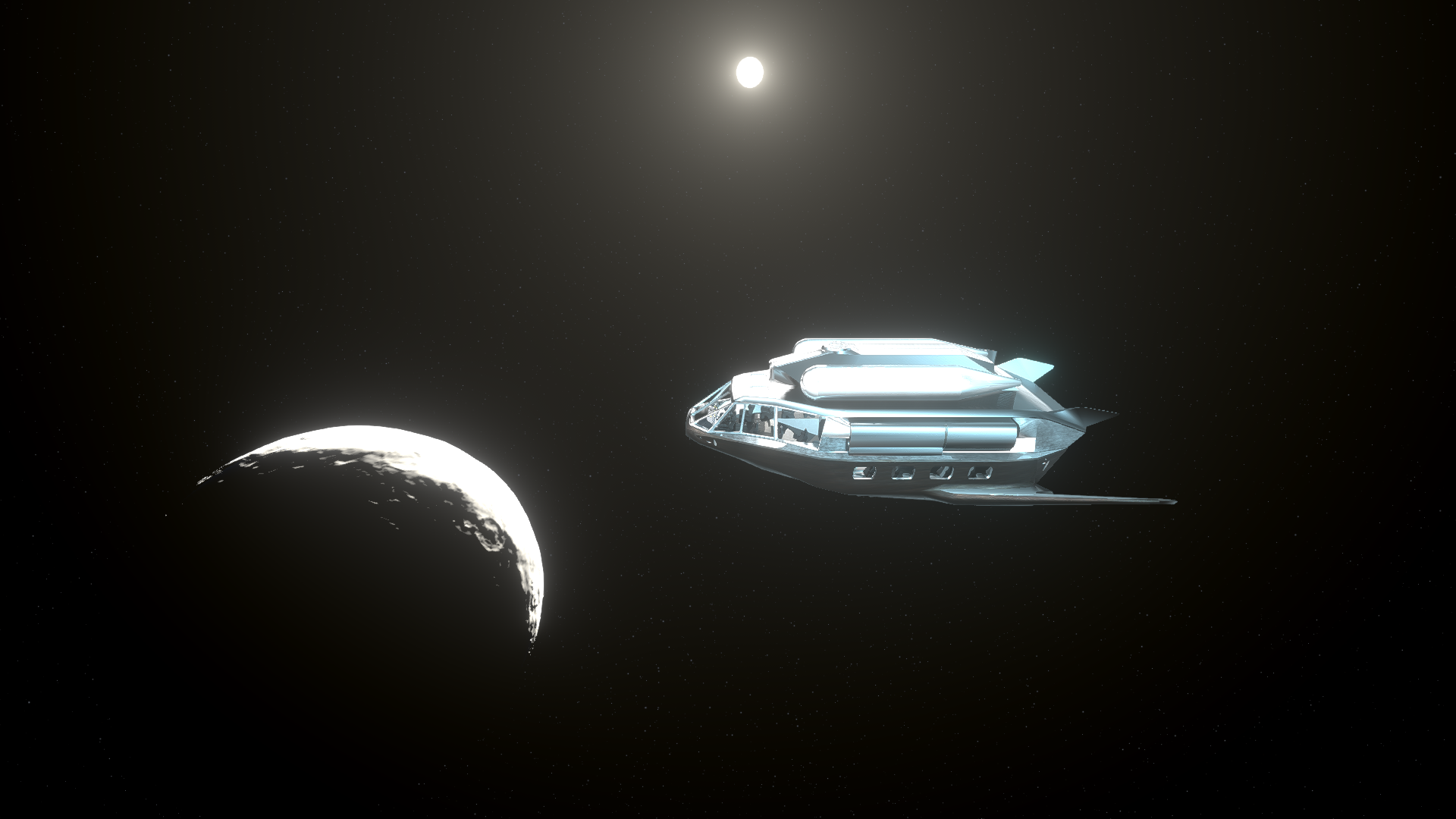 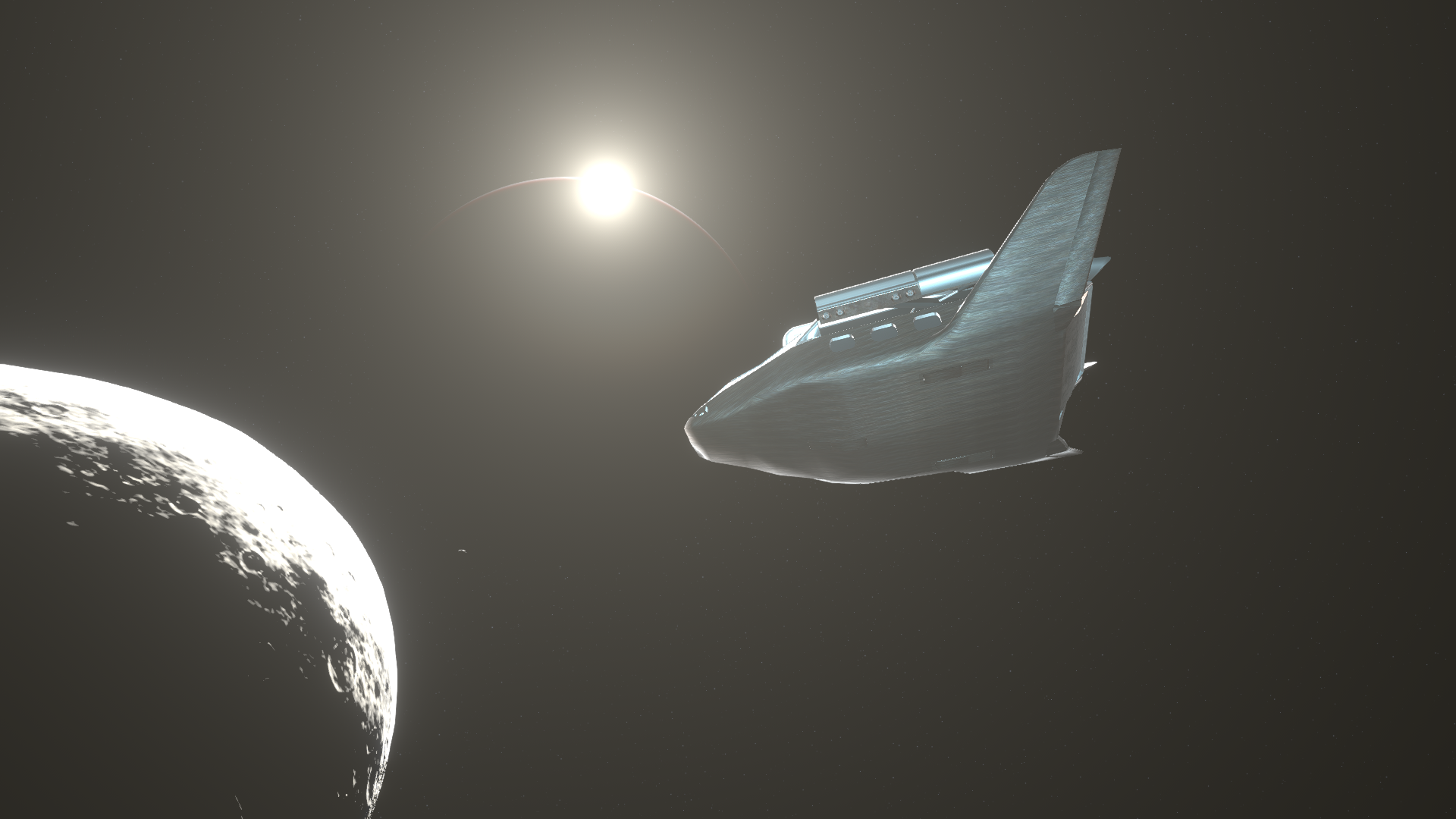 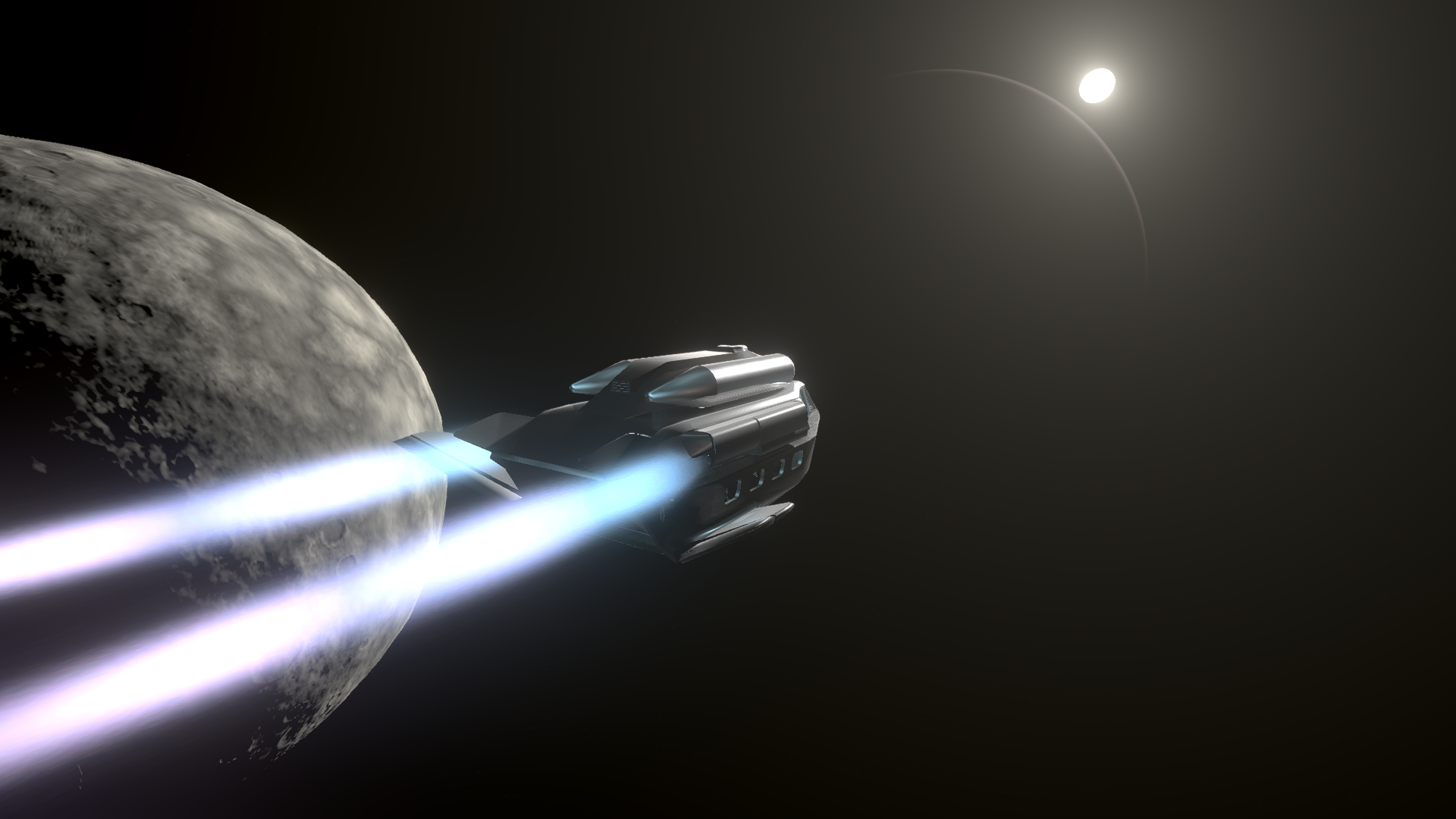 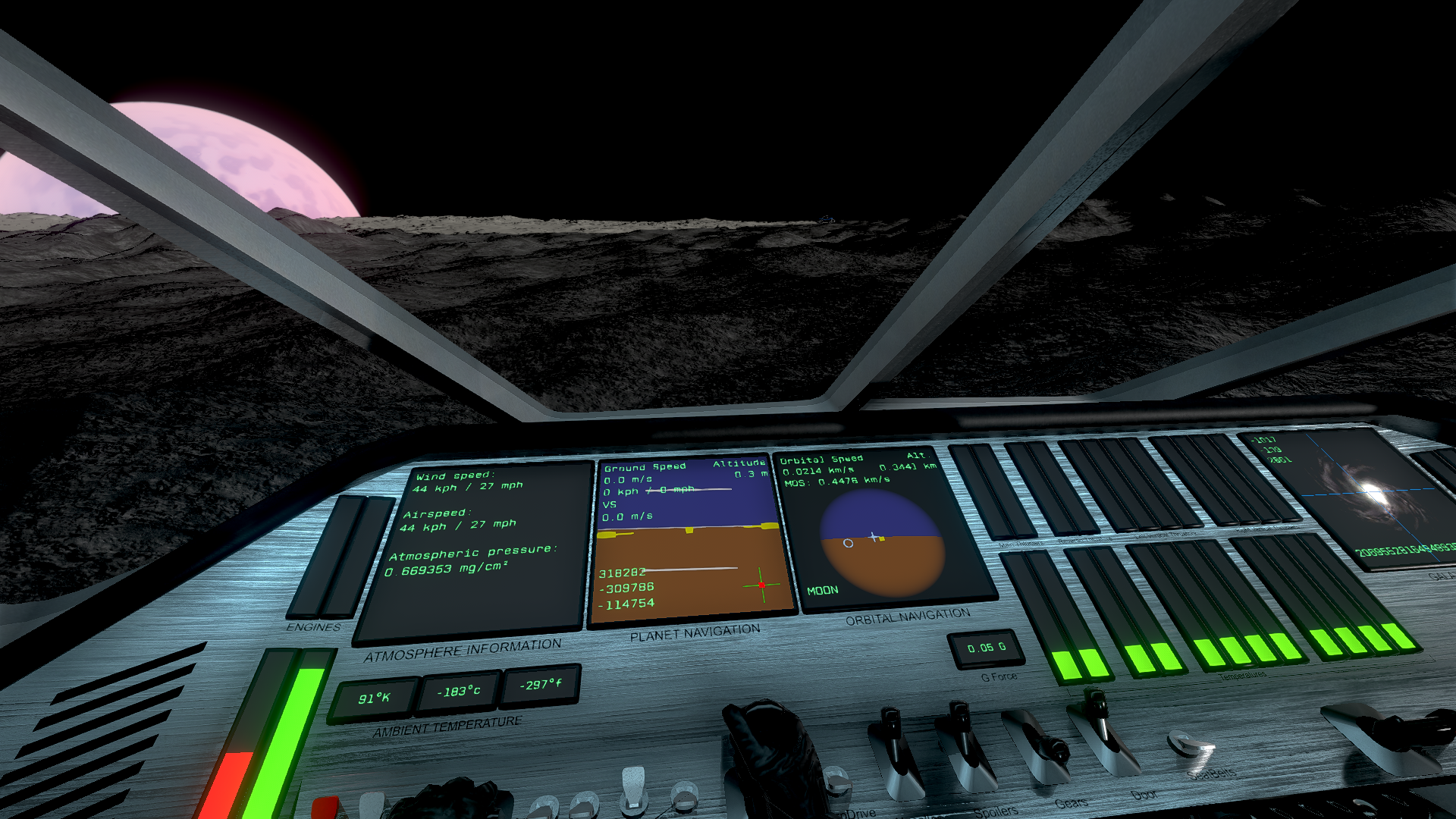 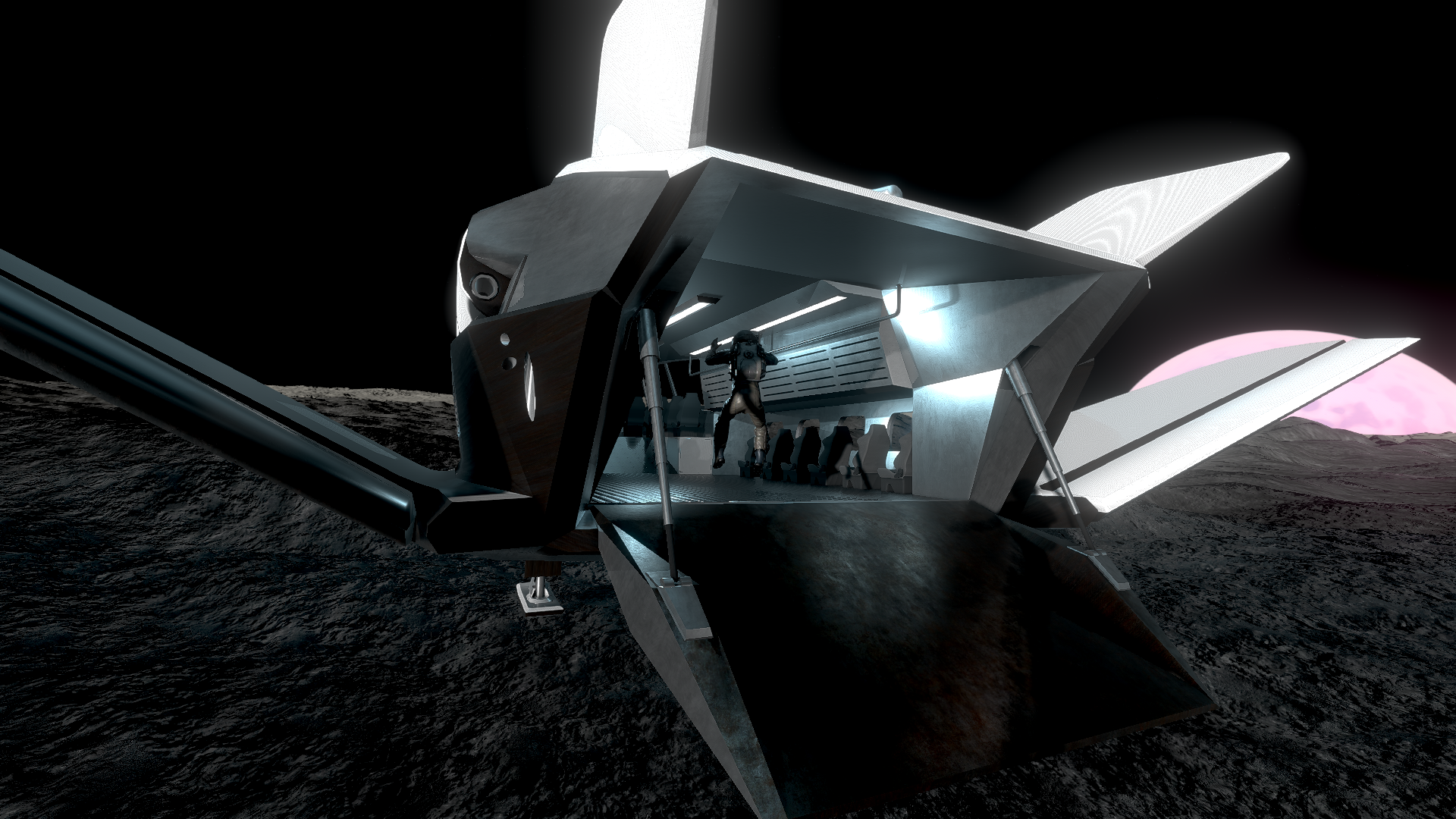 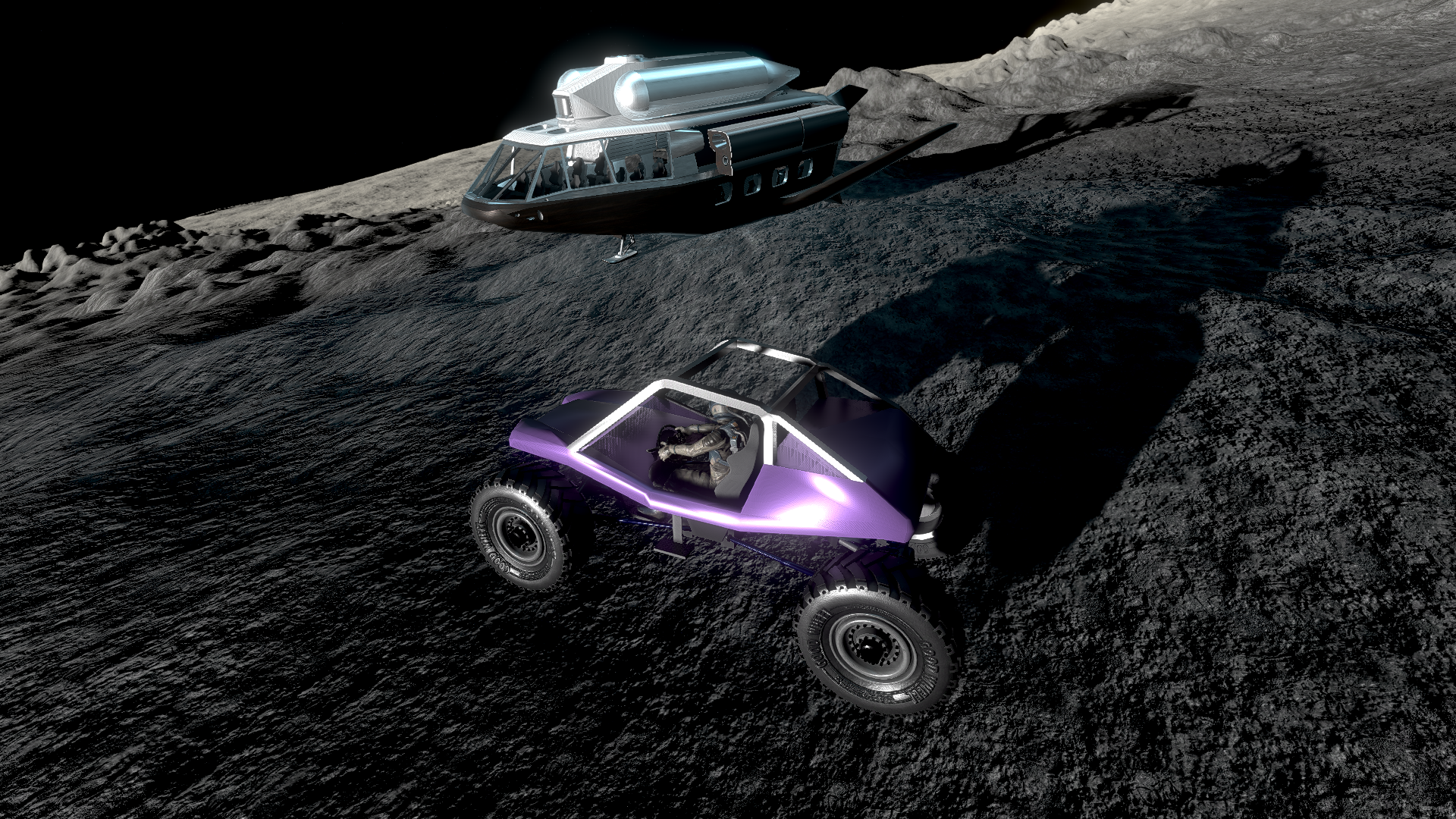 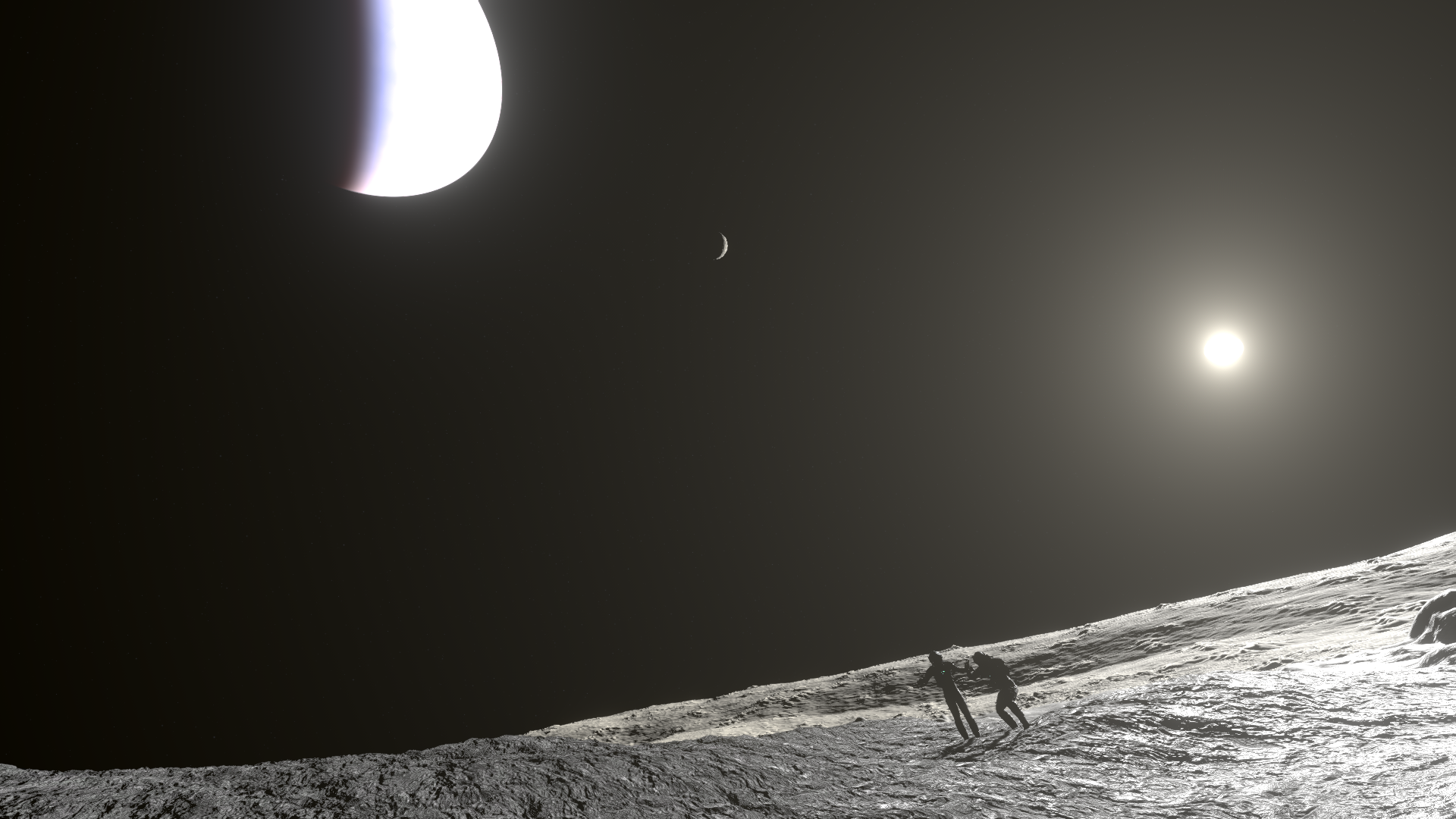 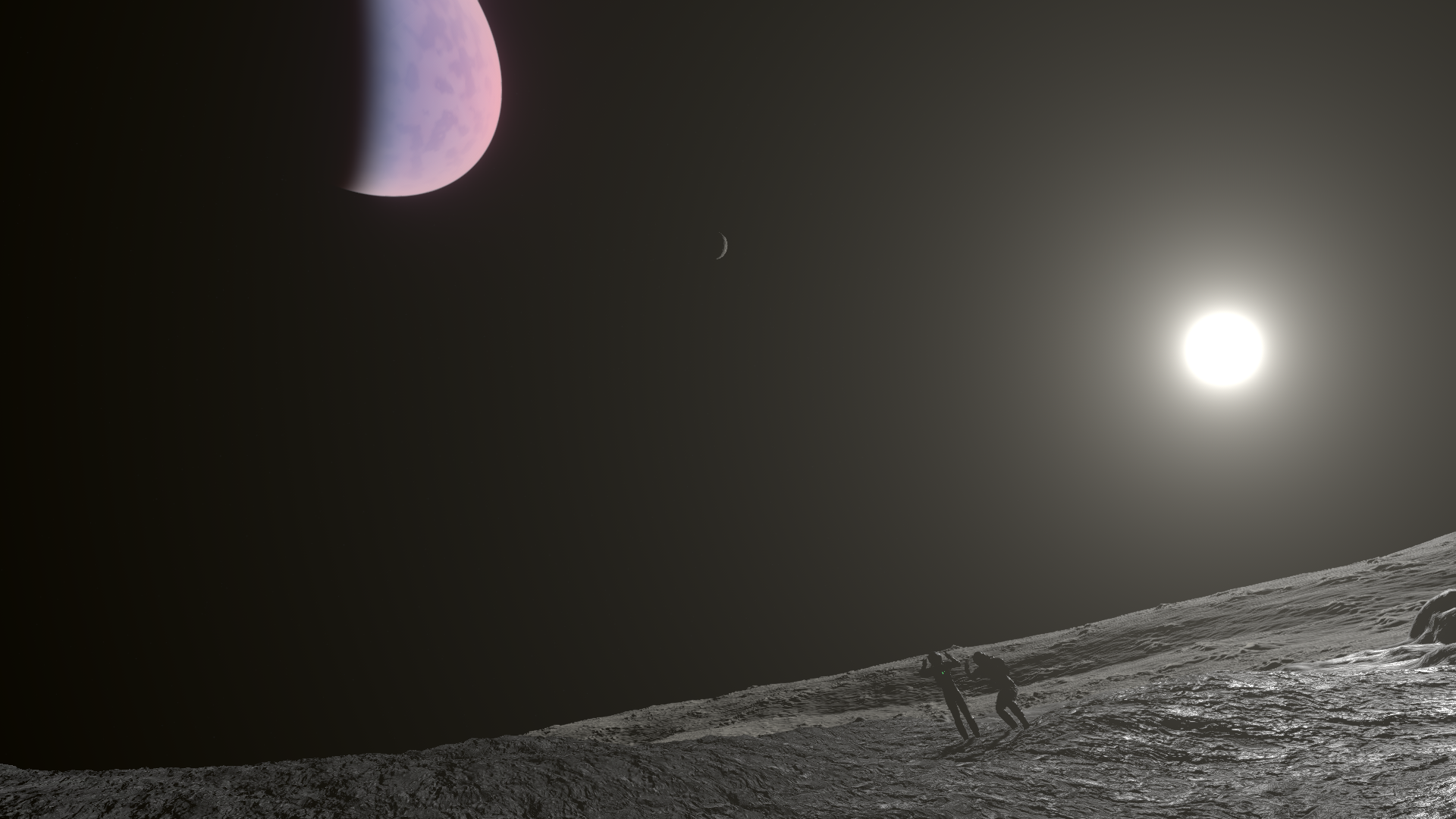 Here's a teaser video of the spaceship startup and flying, a month before the techdemo.

Galaxy4D - Are you ready for the next Tech demo ?

A quick preview of the ship that will be used for the next public multiplayer tech demo of Galaxy4D. Who wants to play ?

Galaxy4D is a Realistic, multiplayer space game featuring a full scale galaxy with full scale planets you can walk on. We are back with exciting announcements...

so, basically orbiter on cify?

Like Orbiter with futuristic but realistic technologies, and built for fully interactive multiplayer.
Also, you have an full galaxy of 100 ly diameter to explore.

I have been looking for a realistic space sim I thought I found it with the latest space sim out now. I have finally found what I have been searching for. Will this game have survival element like food, water, oxygen, health and fitness. Will this game have more galaxies. So far you have put together a awesome space sim with your own hand and made it to where it is today. I am looking forward to getting into Galaxy4D.

Survival is in our plans, but not the kind of survival where you die all the time. It will be more realistic.
There is a single Galaxy with billions of star systems, meaning trillions of planets you can visit.

You've got a nice engine here, but you have to actually do something with it in the end. Focus too much on your technology, and in the end that is all you are going to end up with: a technology demonstration.

basically no mans sky when it firist launched... Or even worse, Noctis...

any idea on what the pricing of the game will be

15 USD when the Alpha gets released.
Price will go up with time.

looks awesome! definitly going to try this one!