This small article is just for showcasing some of the weapons you will have at your disposal on Fursan al-Aqsa - Knights of al-Aqsa Mosque.

We never give up! We never bow to our enemies!

We're gonna resist with bullets until our last breath!

Here follows some of the arsenal you will have on Fursan al-Aqsa for trucidating Zionists without mercy! 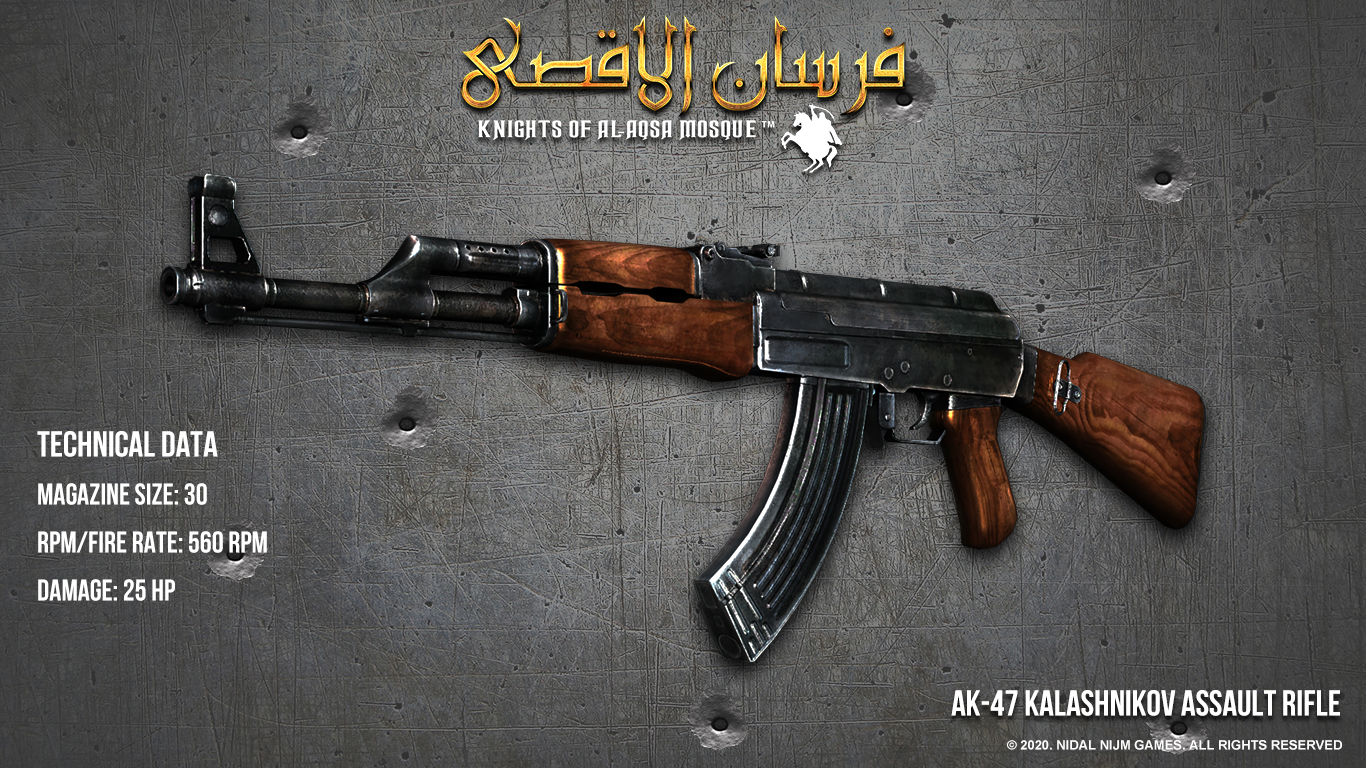 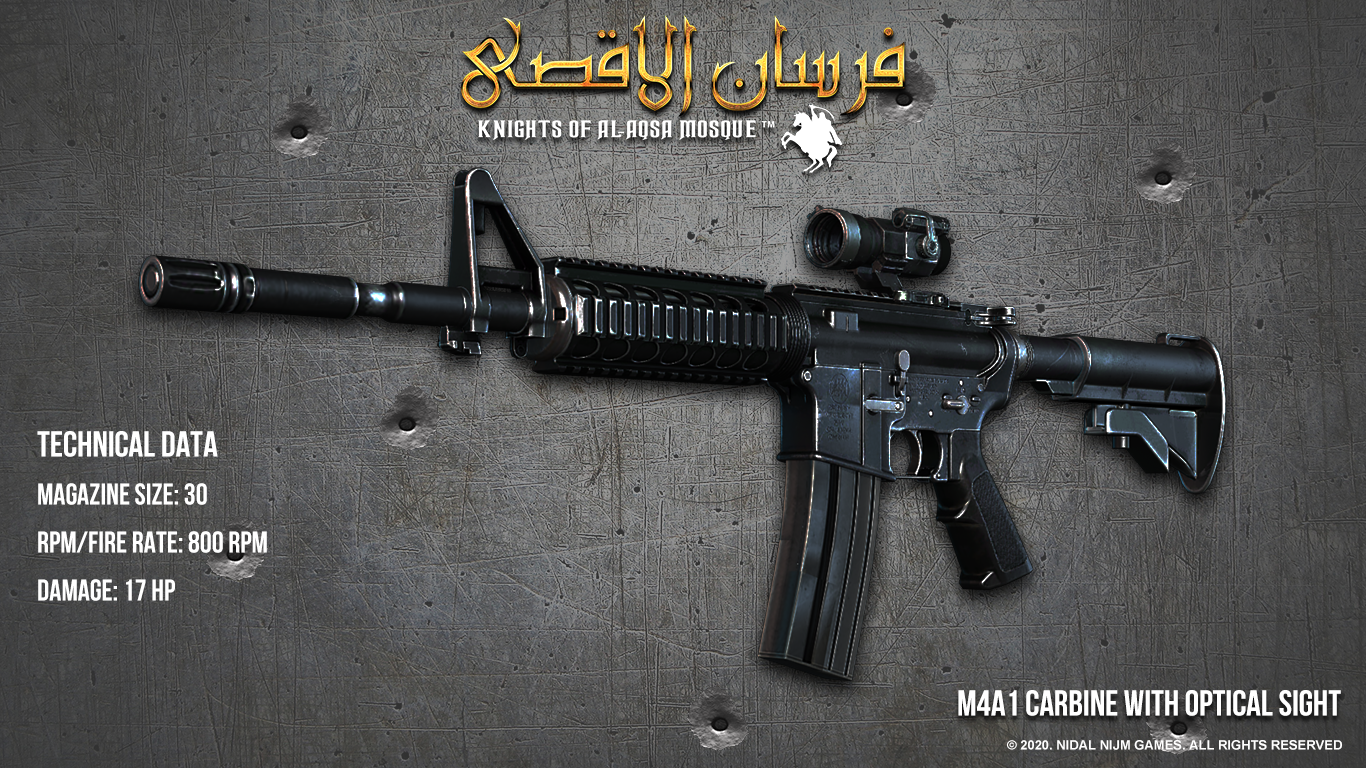 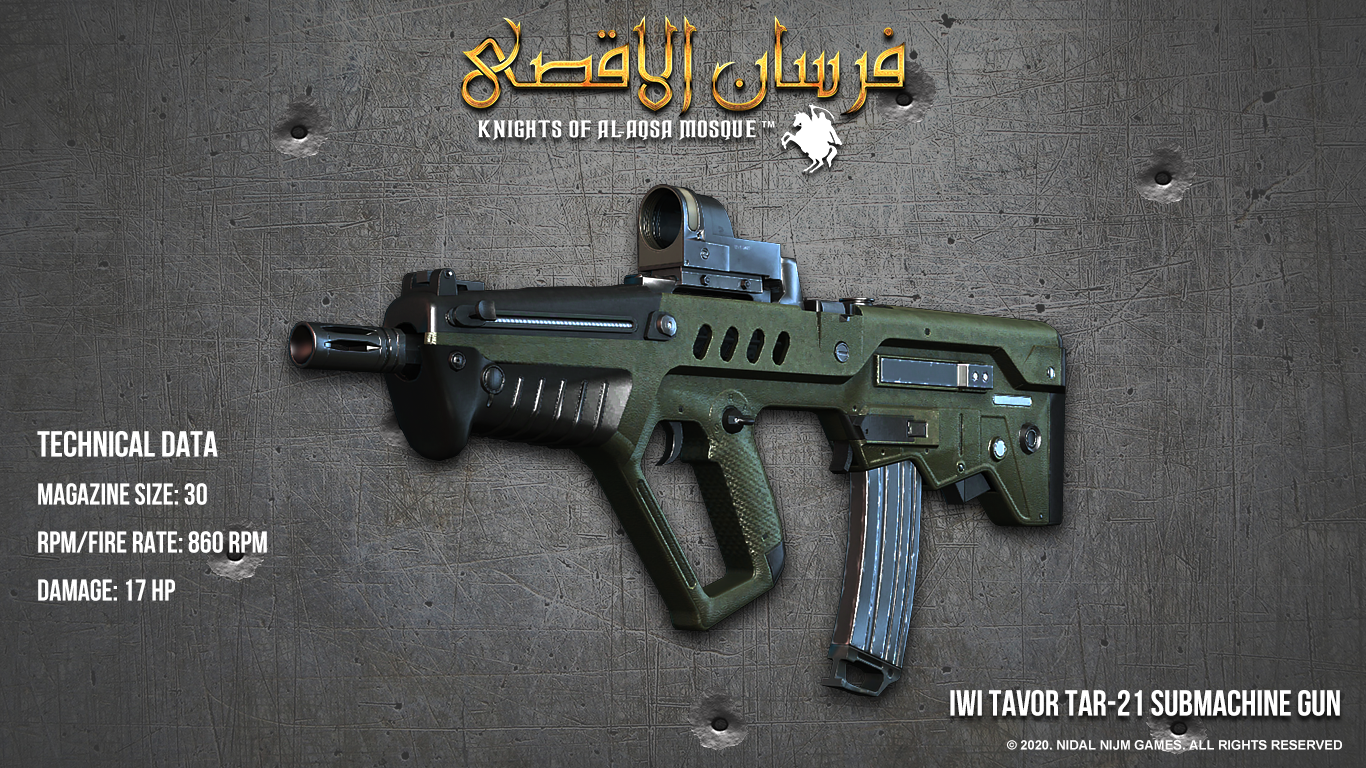 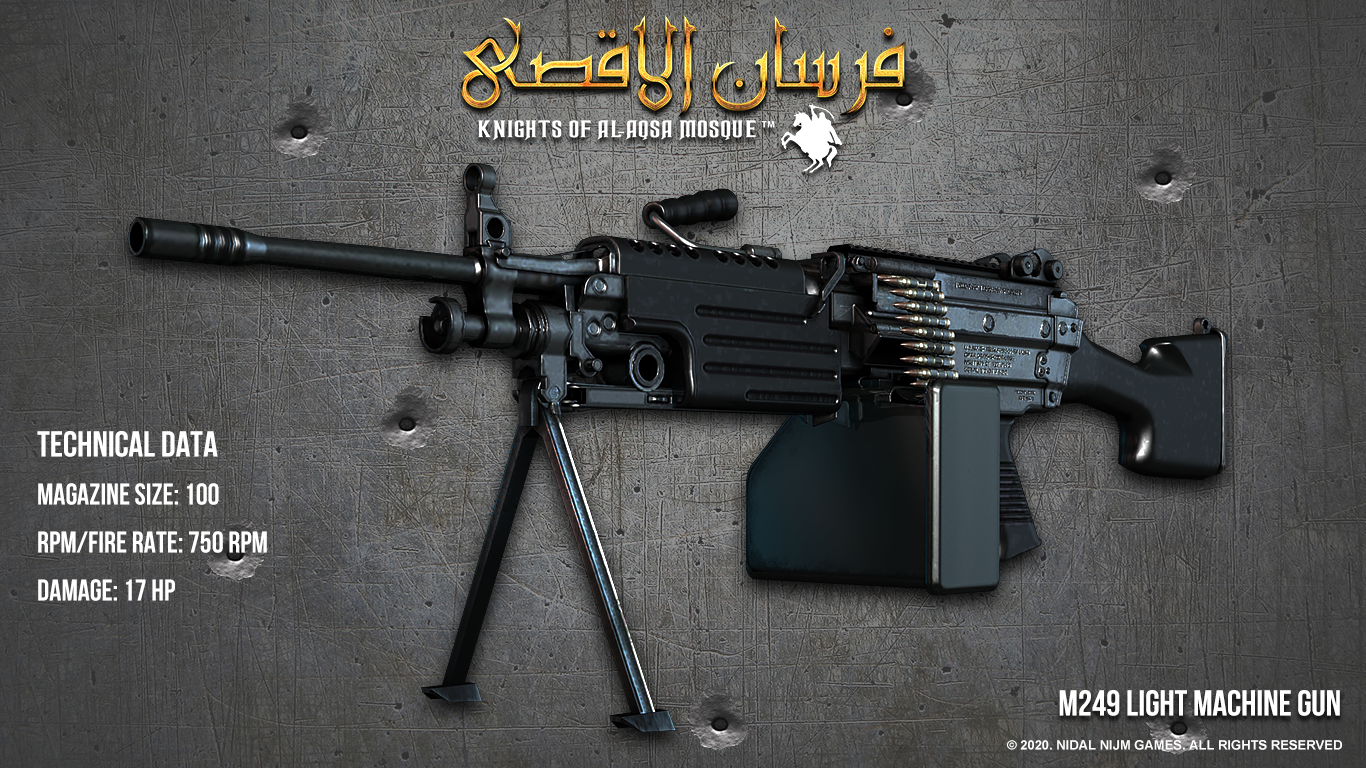 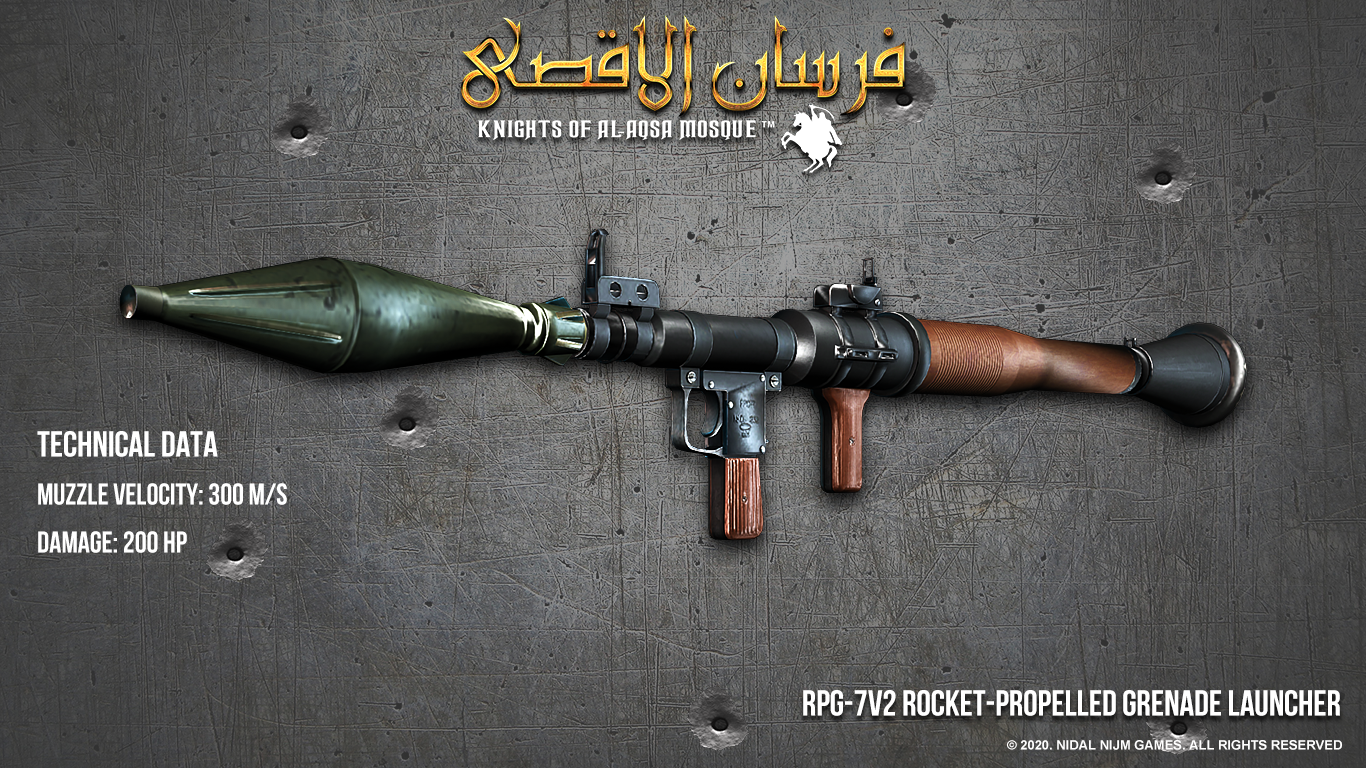 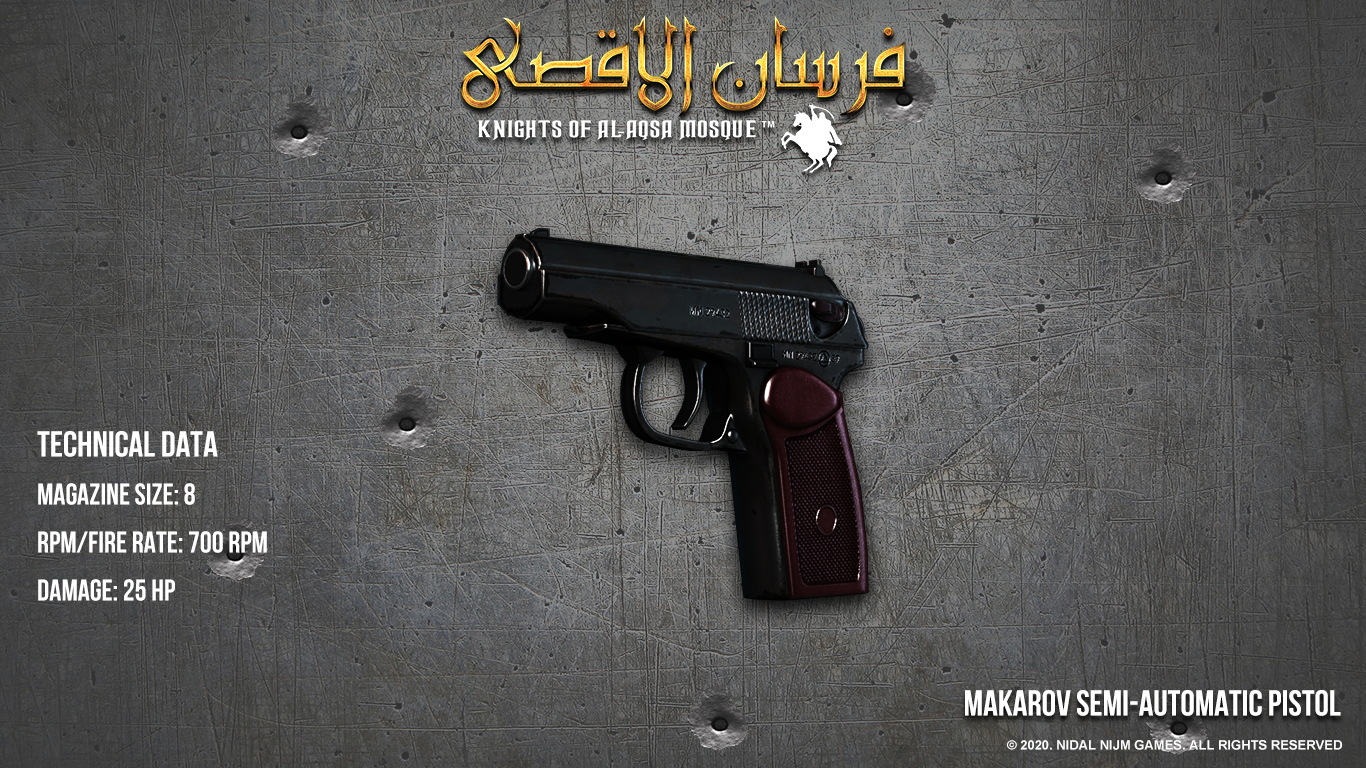 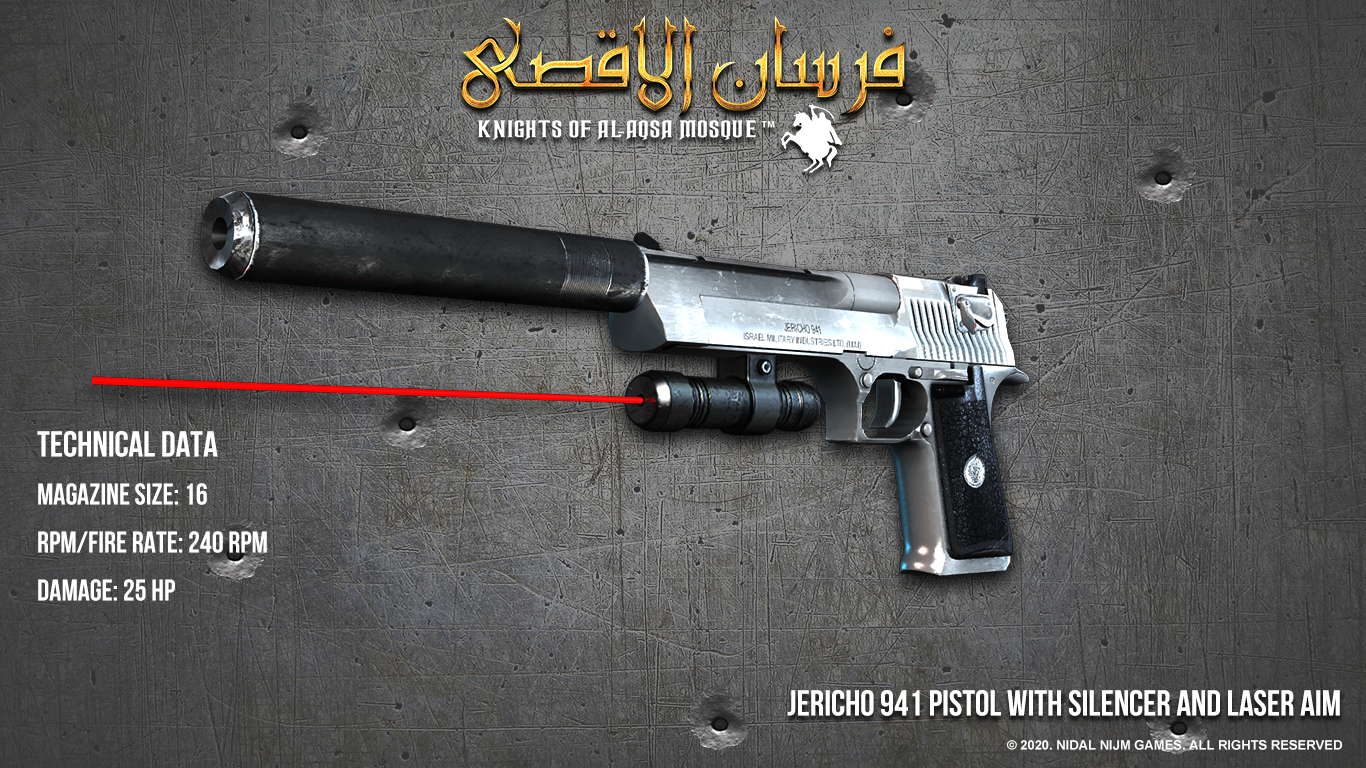 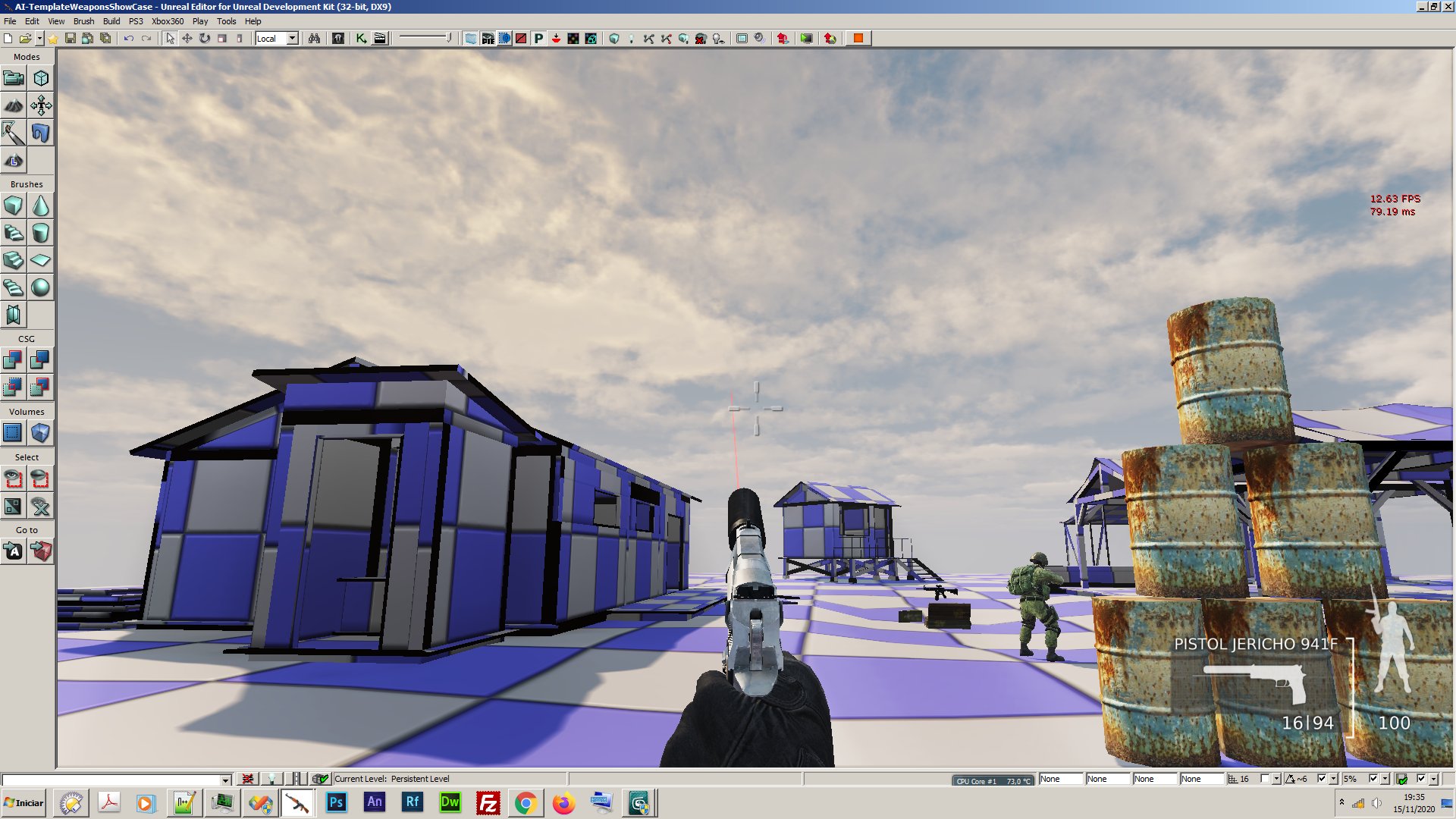 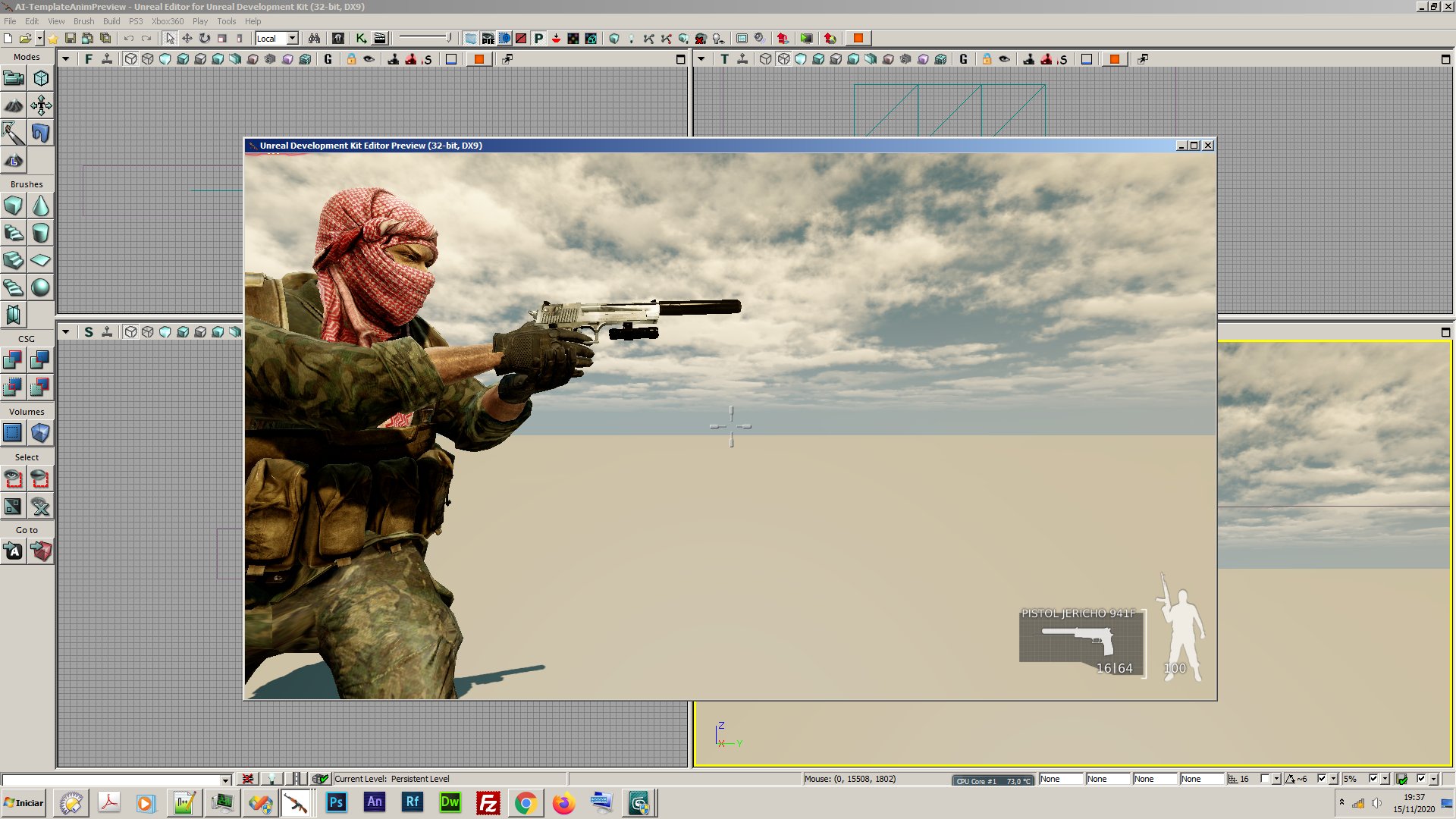 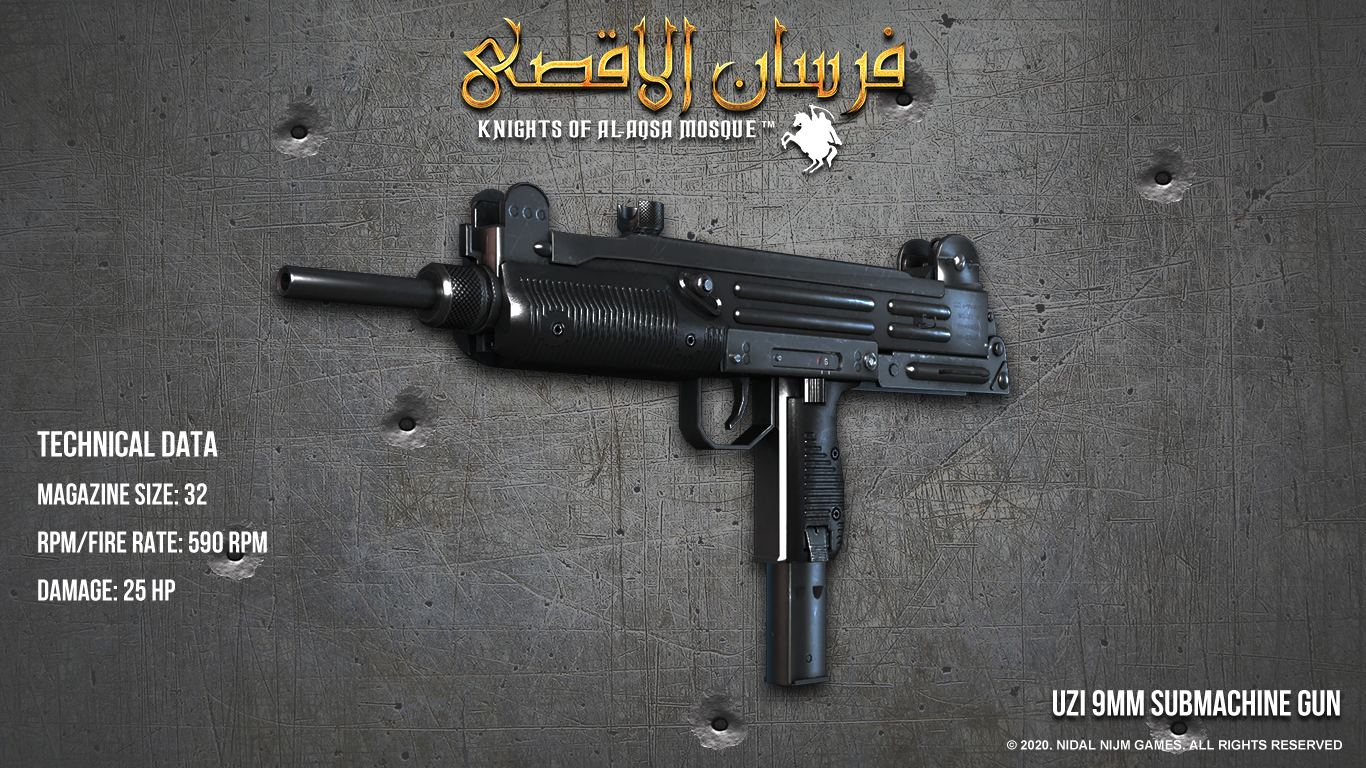 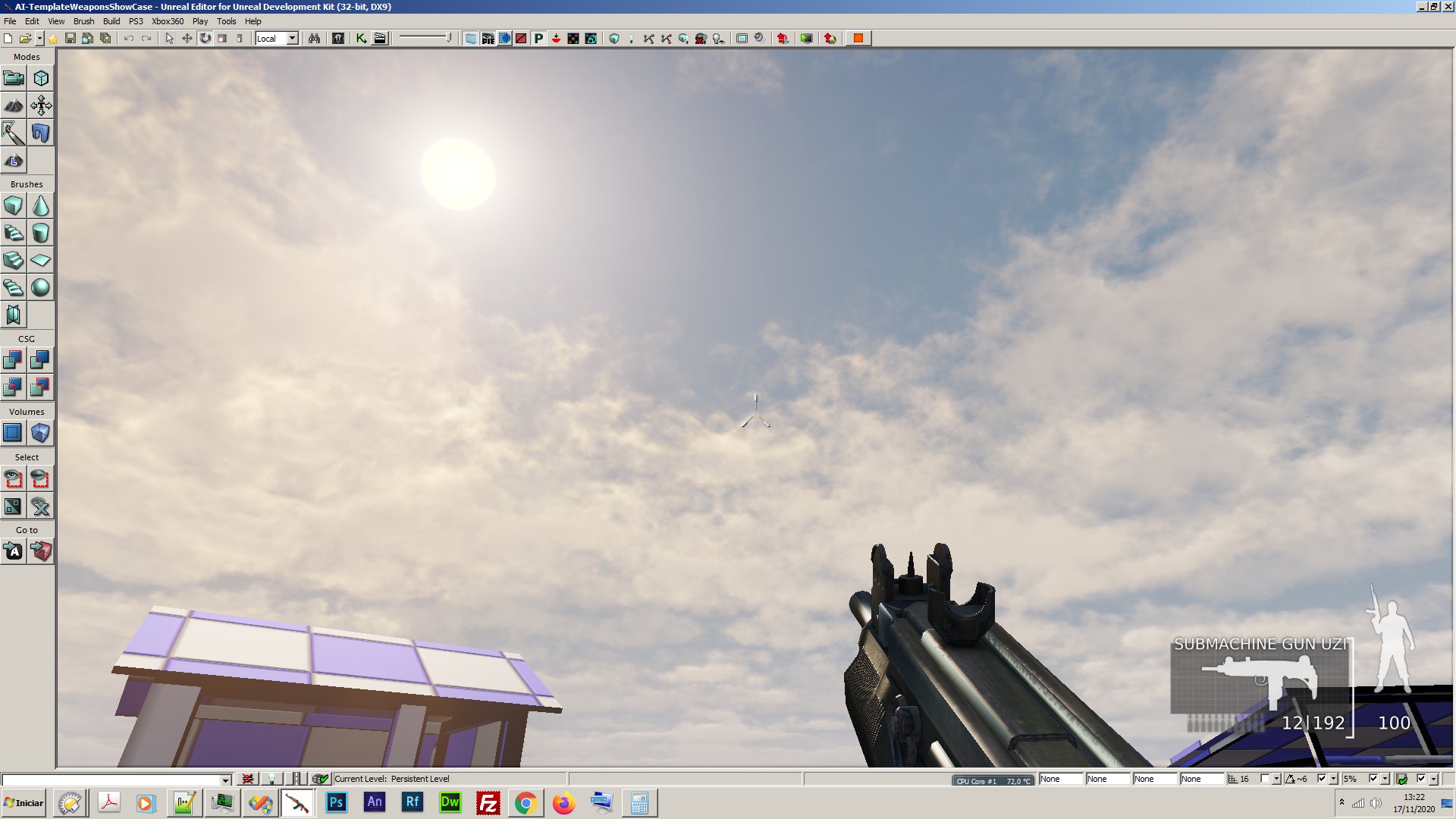 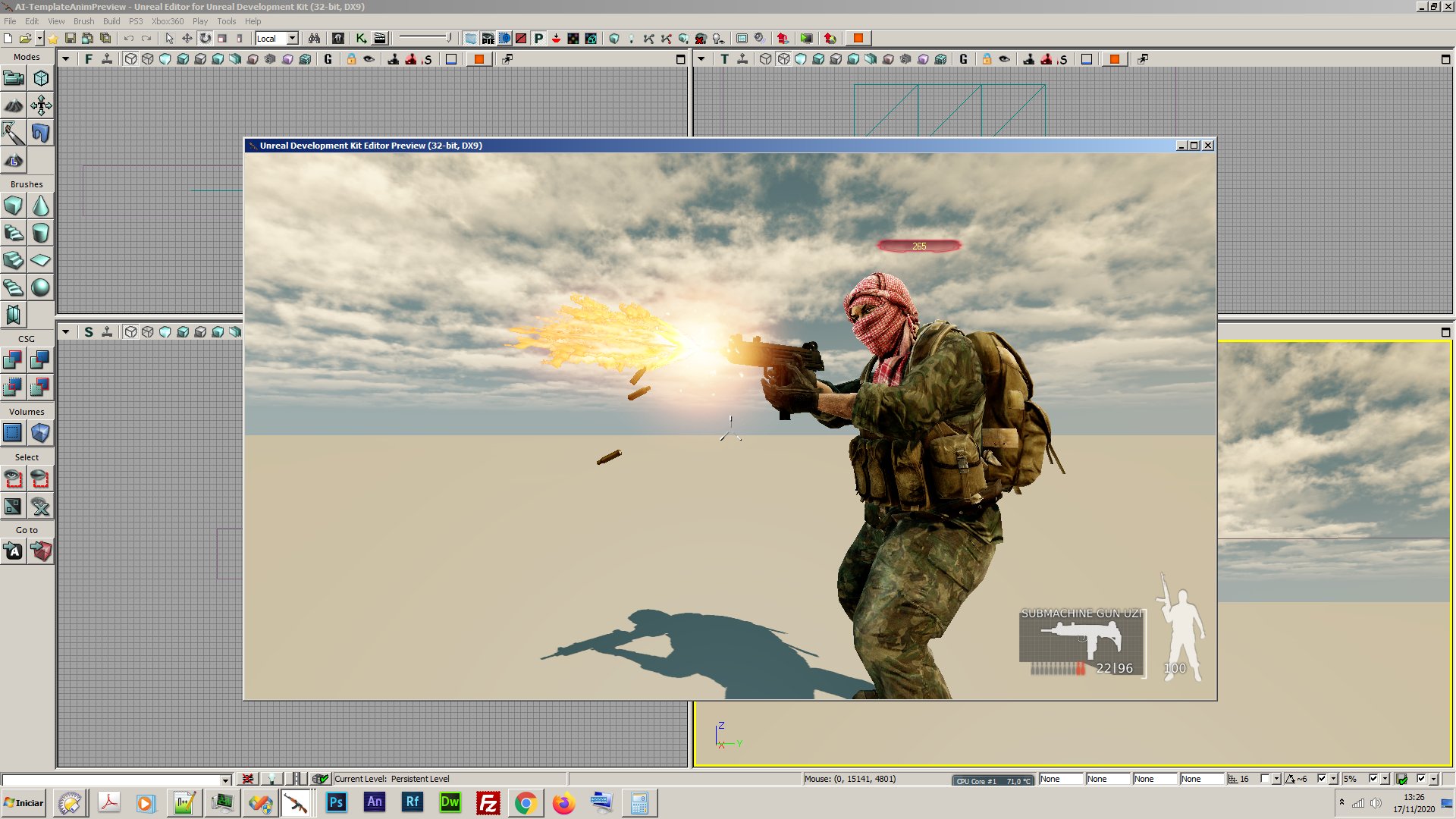 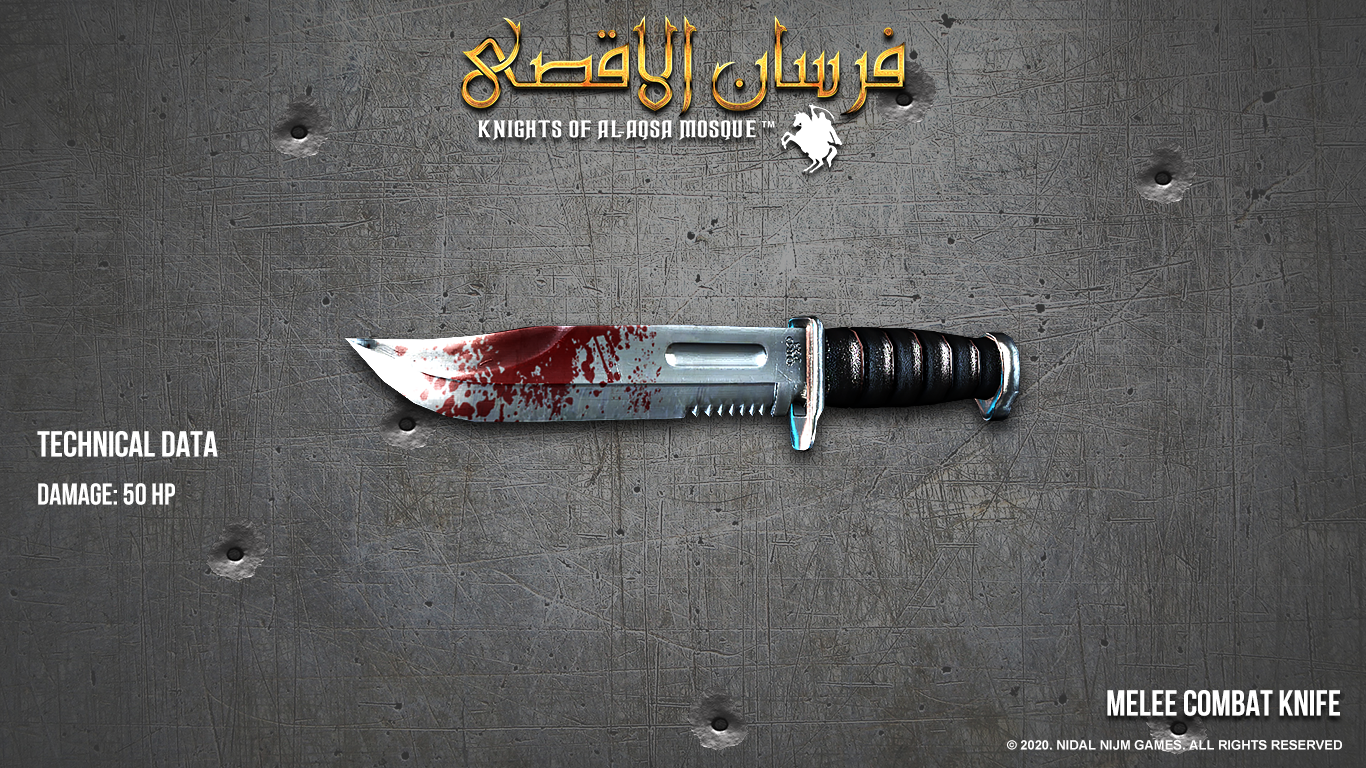 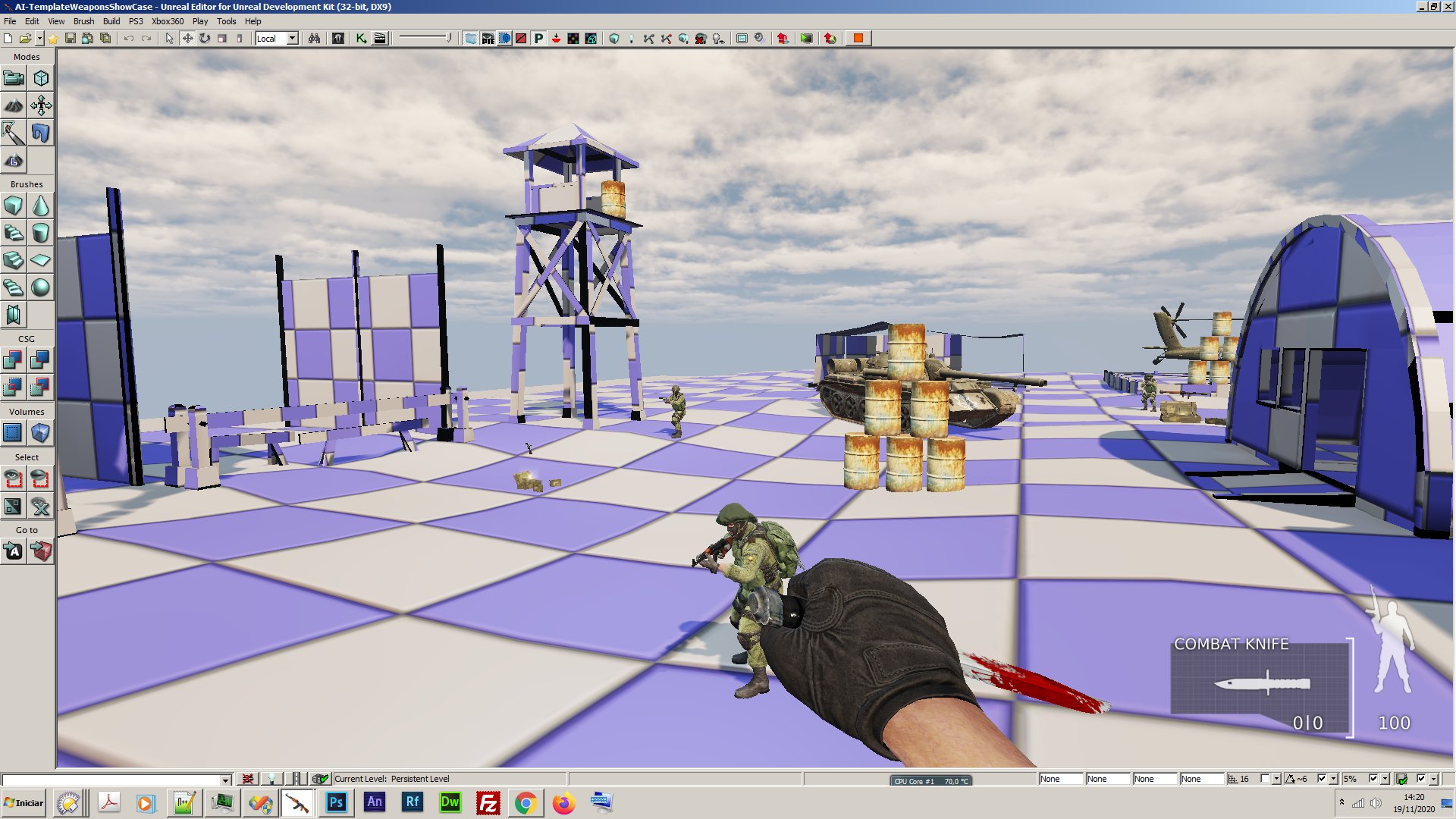 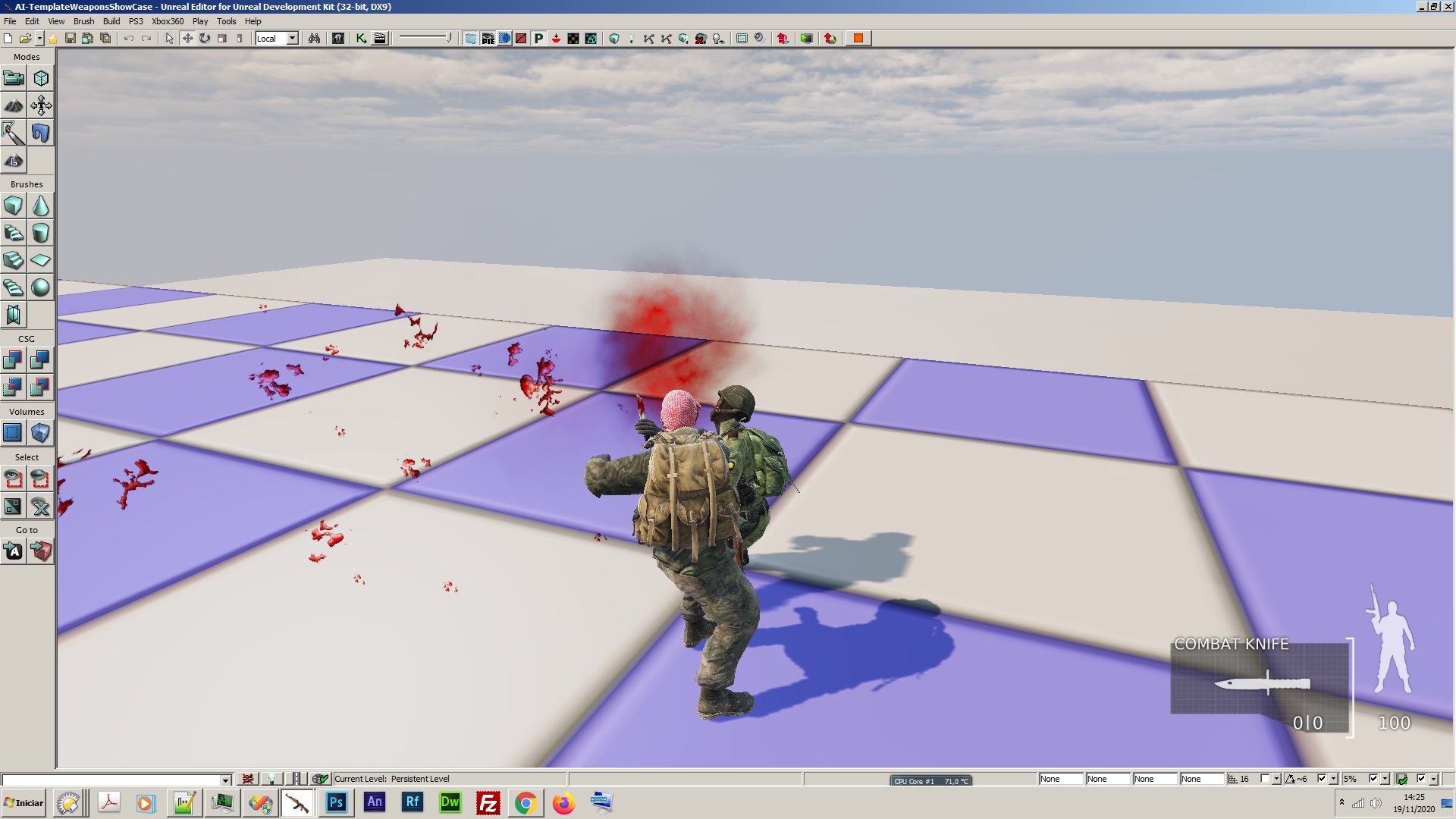 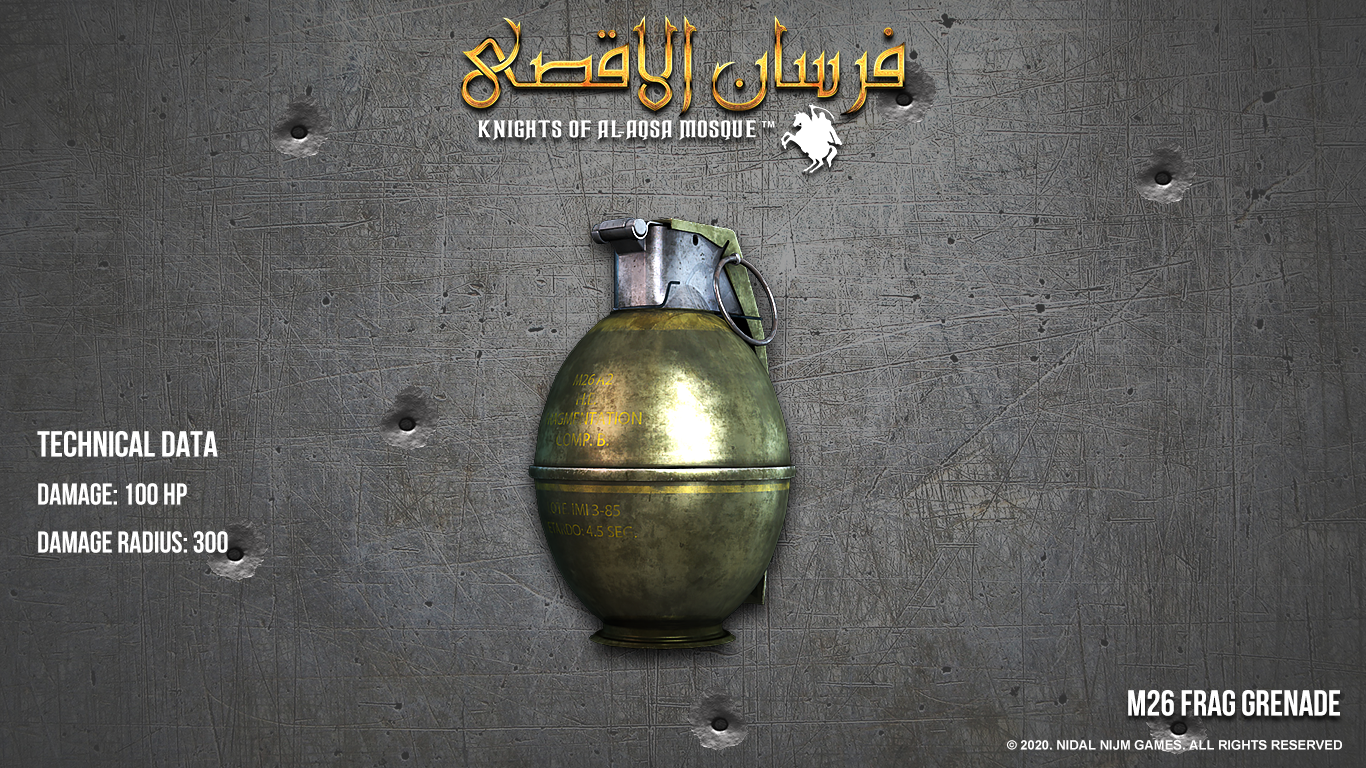 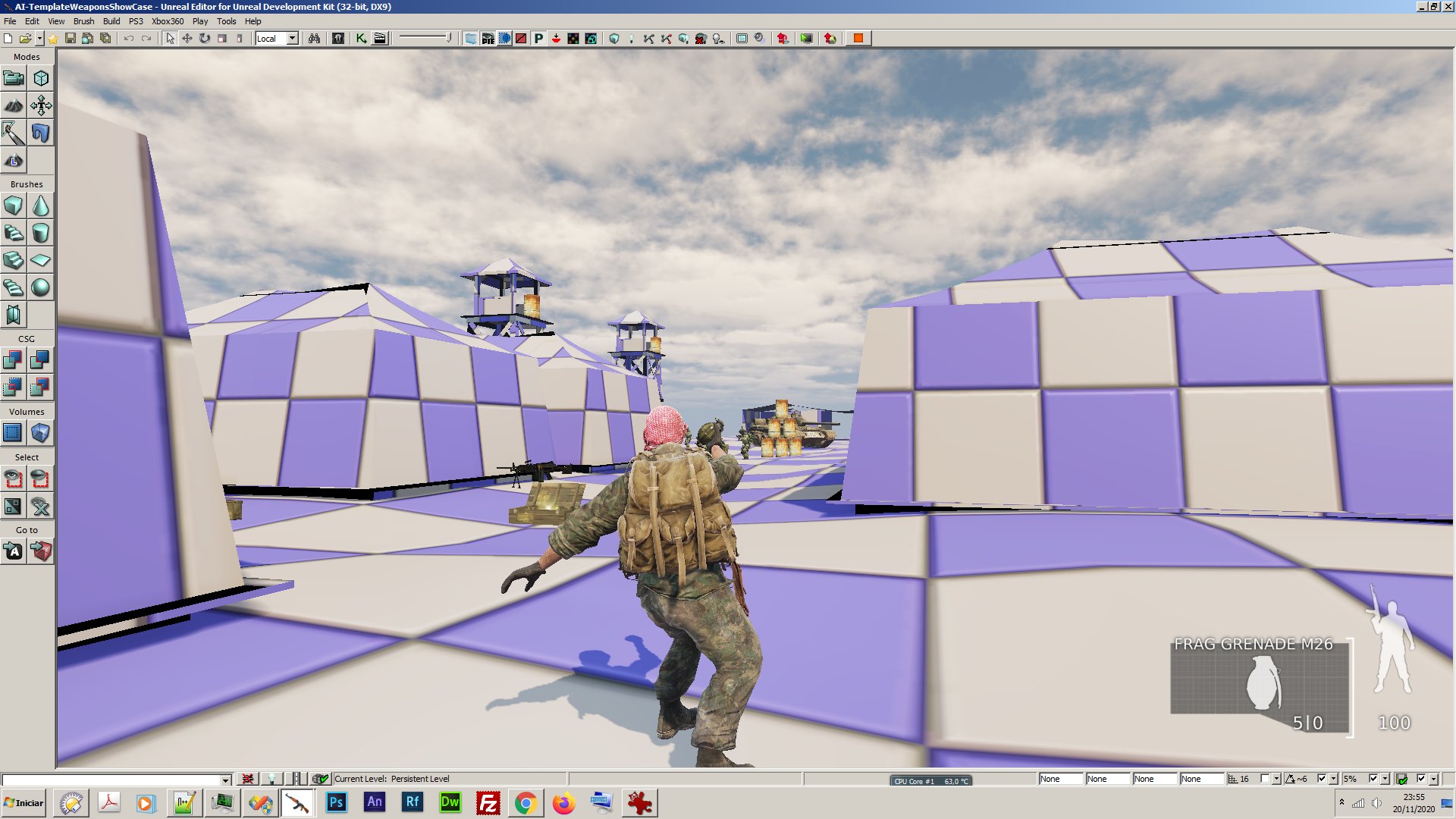 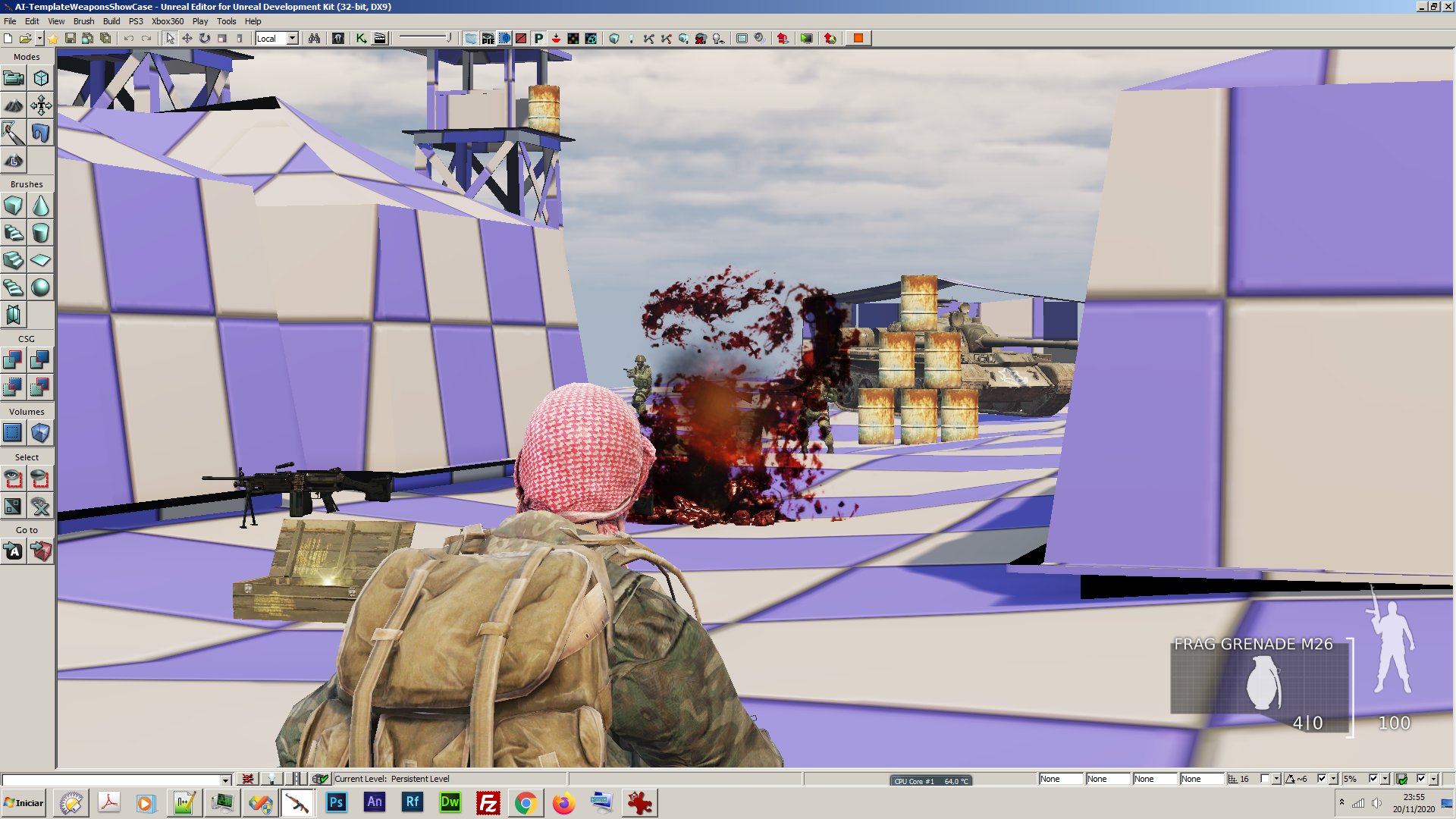 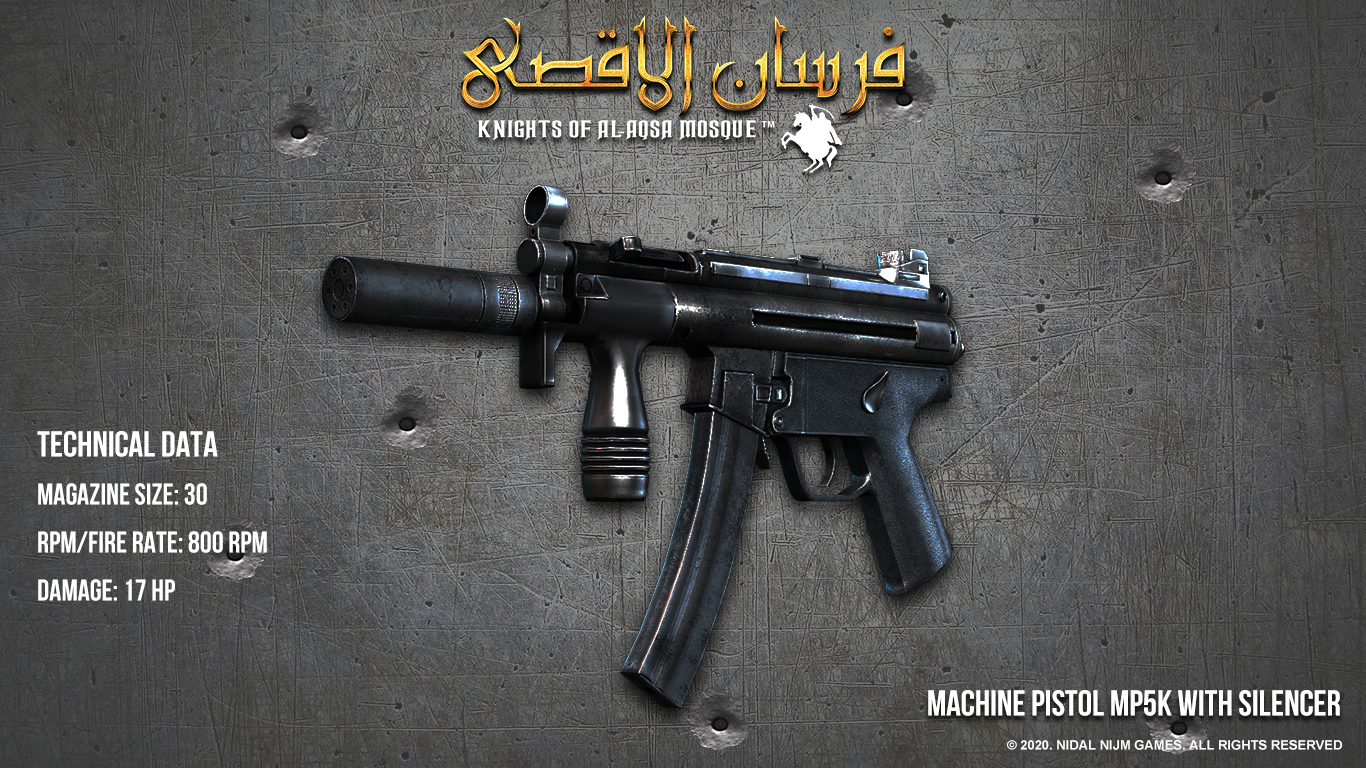 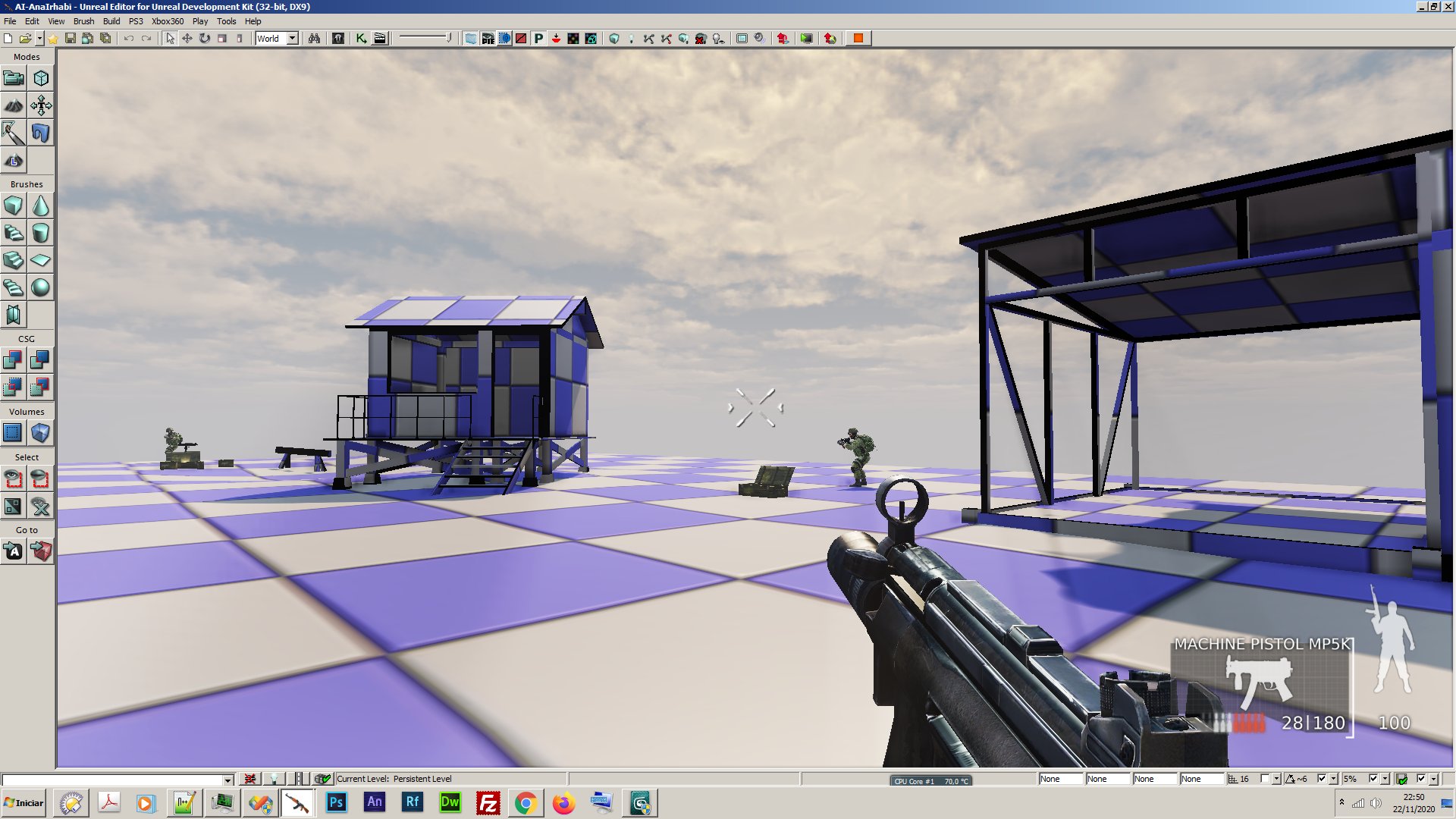 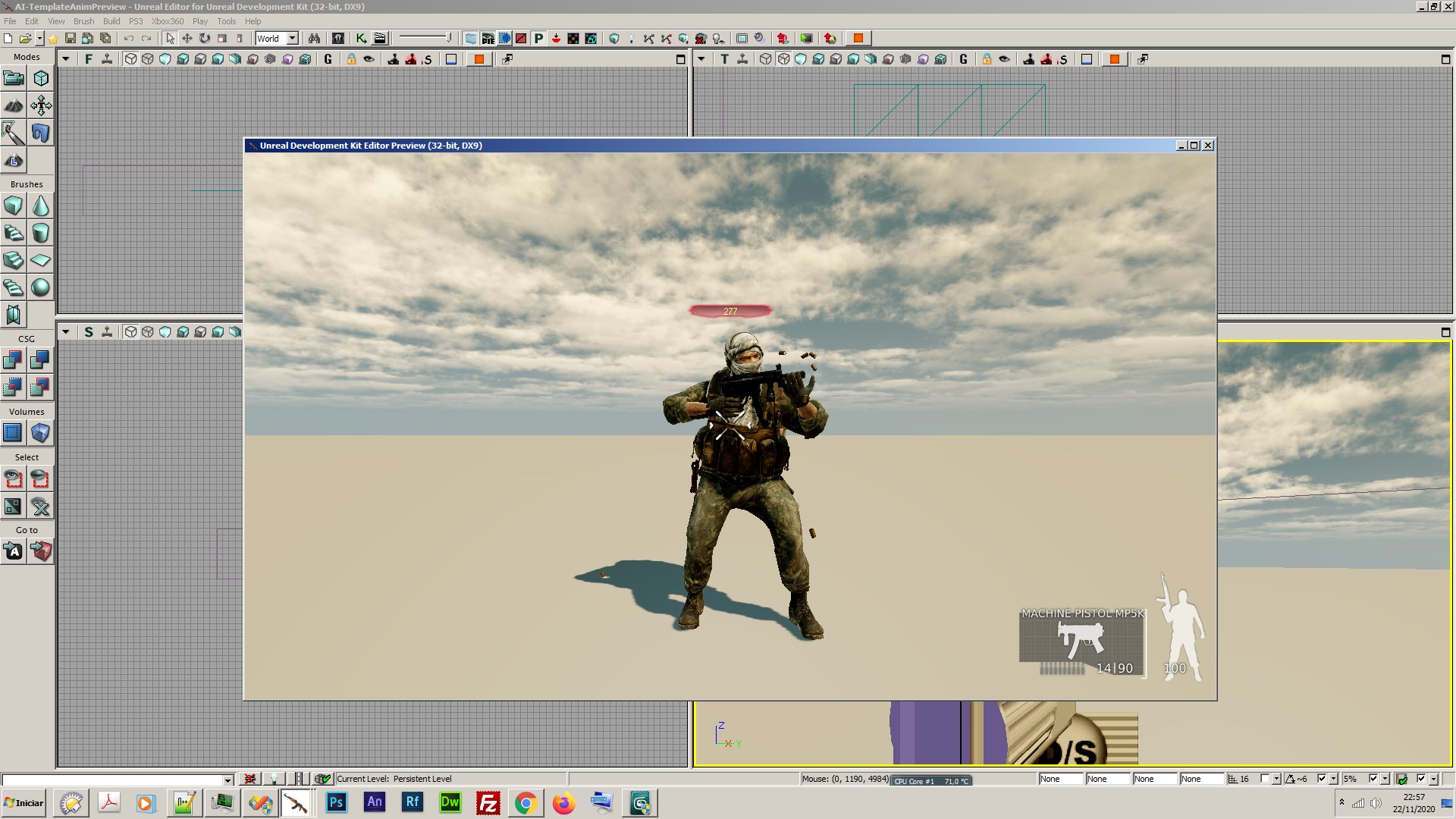