Fishing Maniacs - Act I "The Road To Extinction"

Illegally fish out and annihilate all the fish in all the waters. And see what happens to you next..

"Fishing Maniacs" is released on Steam. :) A TD&RTS; genre combo with fishing at it's core. It is the first game from "Adreamation Games Studio".

Posted by AdreamationGames on May 6th, 2018

"Fishing Maniacs" is released on Steam. :)

Do you like TD games? And how about Fishing games?

If you do then click here to check us out:

- Game difficulty going from Easy to Hard with each passing level! As you progress and learn the rules, the levels are becoming harder!

Fishing Maniacs is a story about these crazy cooks, a group of friends and family that get dragged into a very unusual situation when Chef Pier opens a Fish restaurant in a pristine wilderness nearby. The pressures of consumerism and greed push this fragile ecosystem to it's utter limits.

So how will this story unfold?

Find out what will happen with this crazy crew of fishing maniacs by the end of "Chapter 1" of this story! 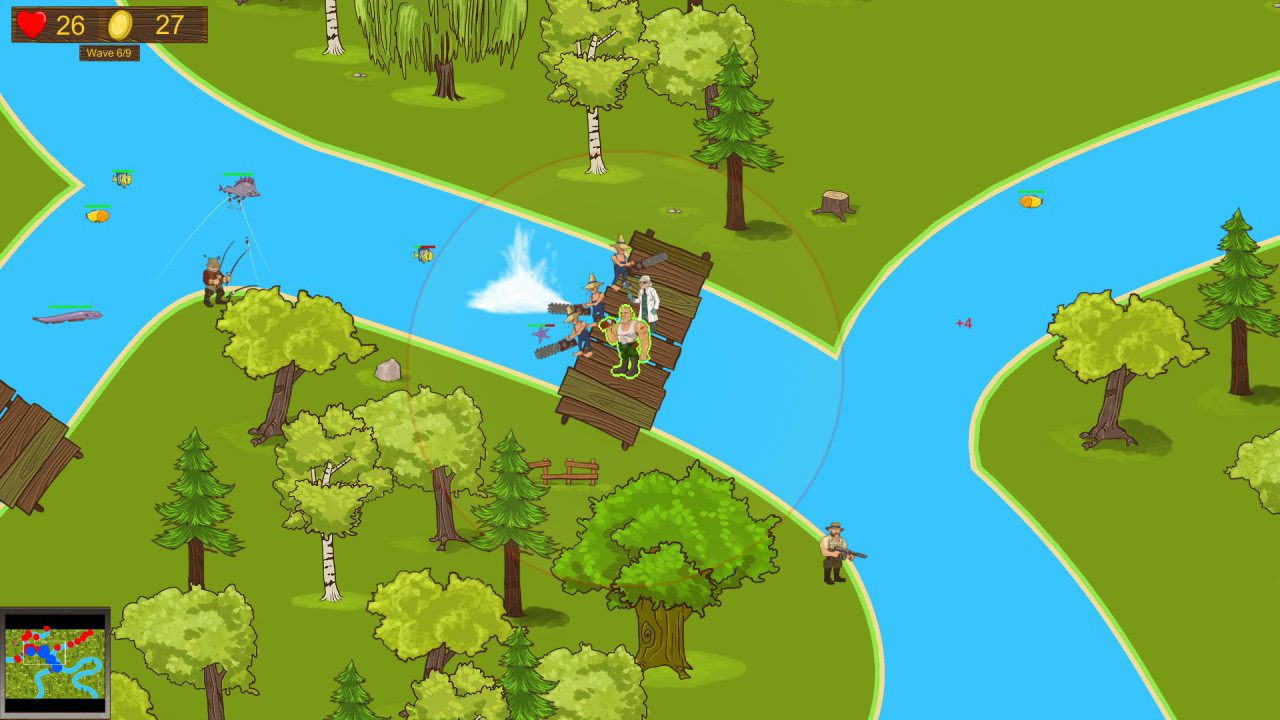 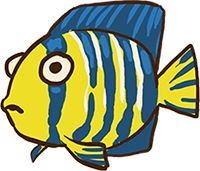 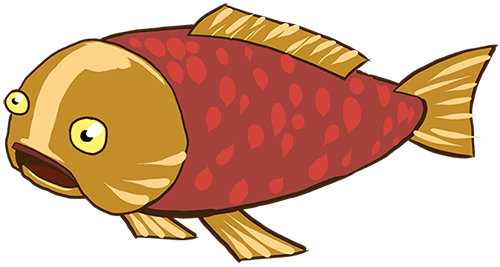 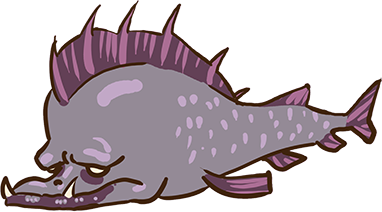 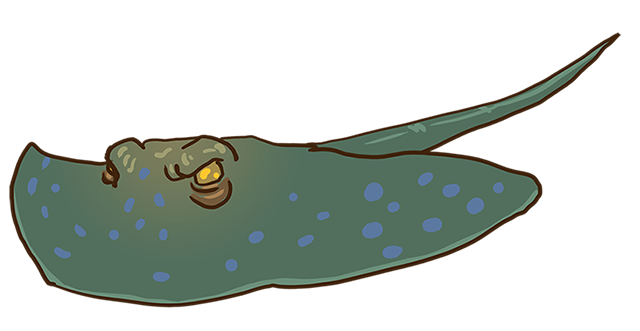 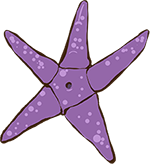 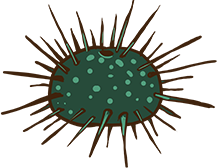 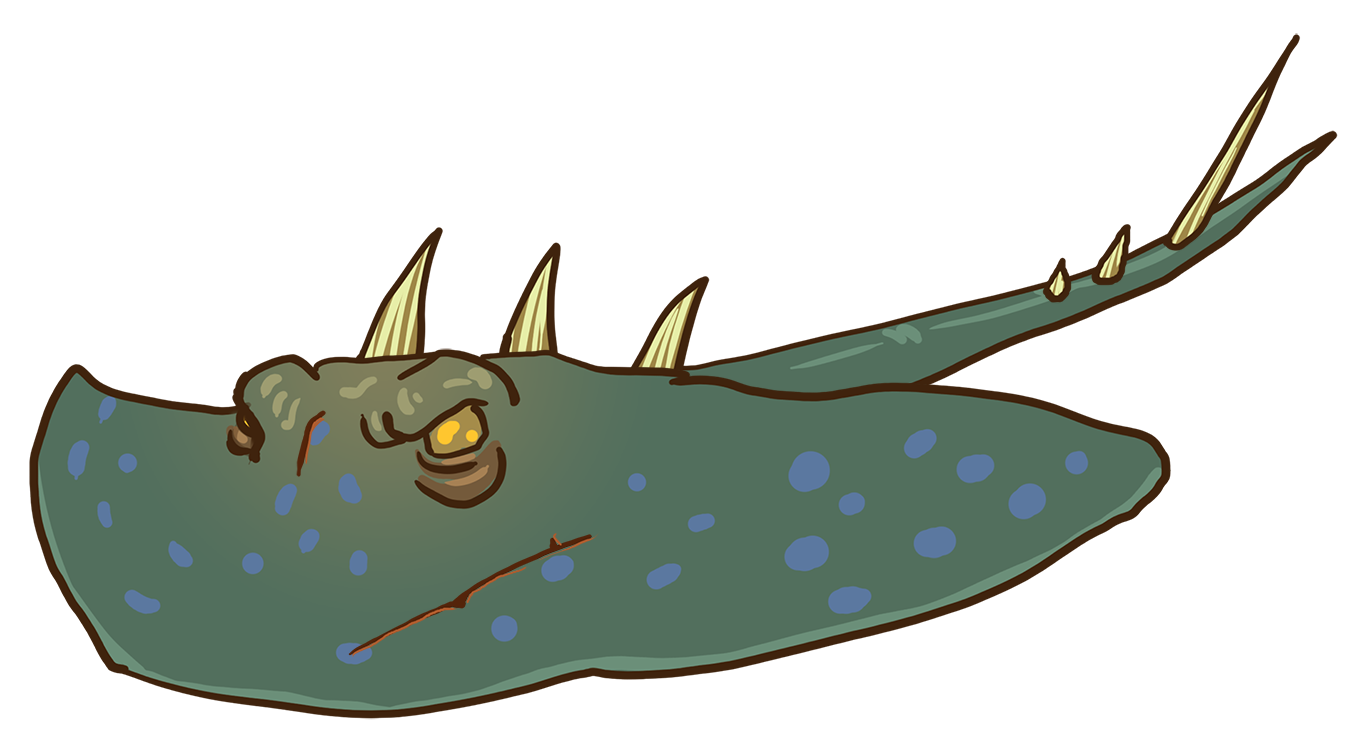 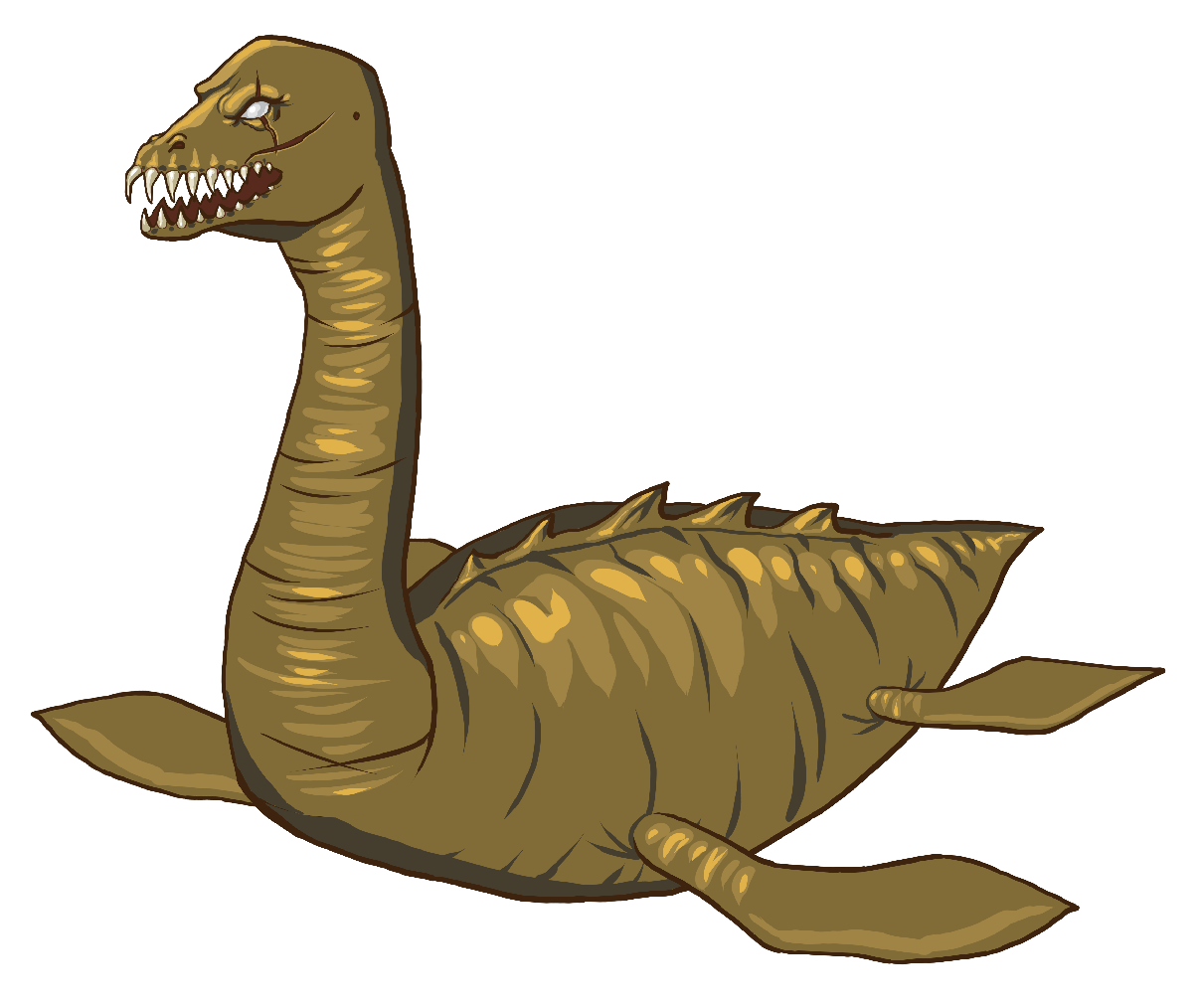 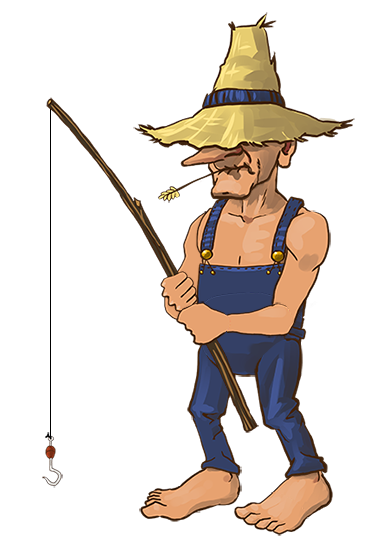 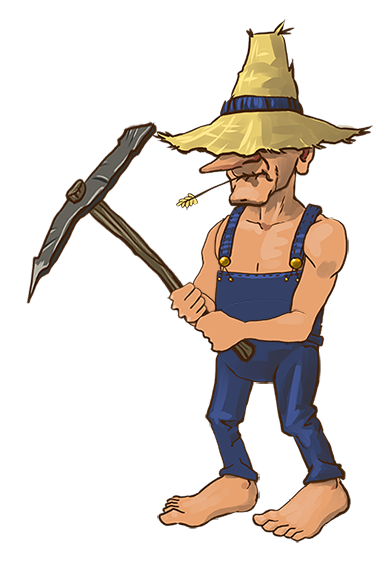 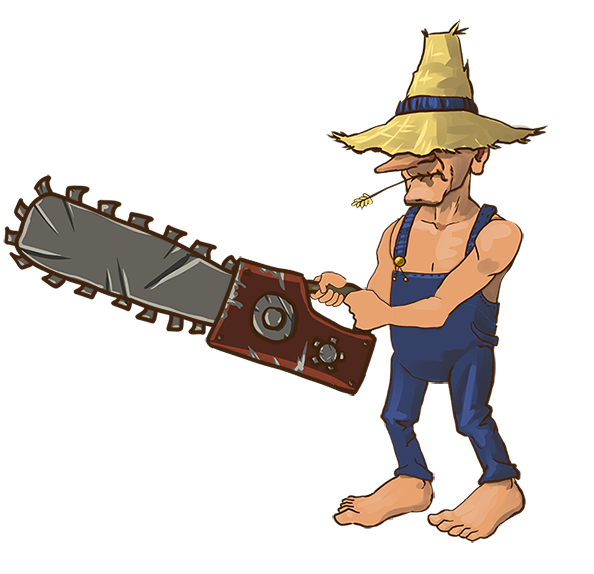 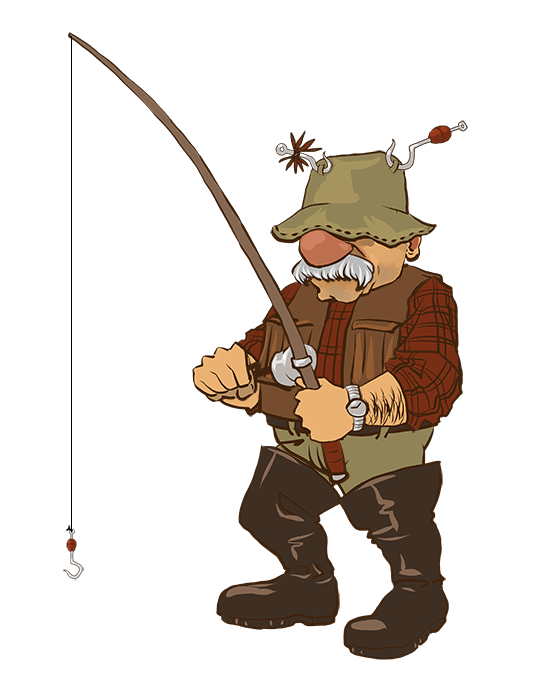 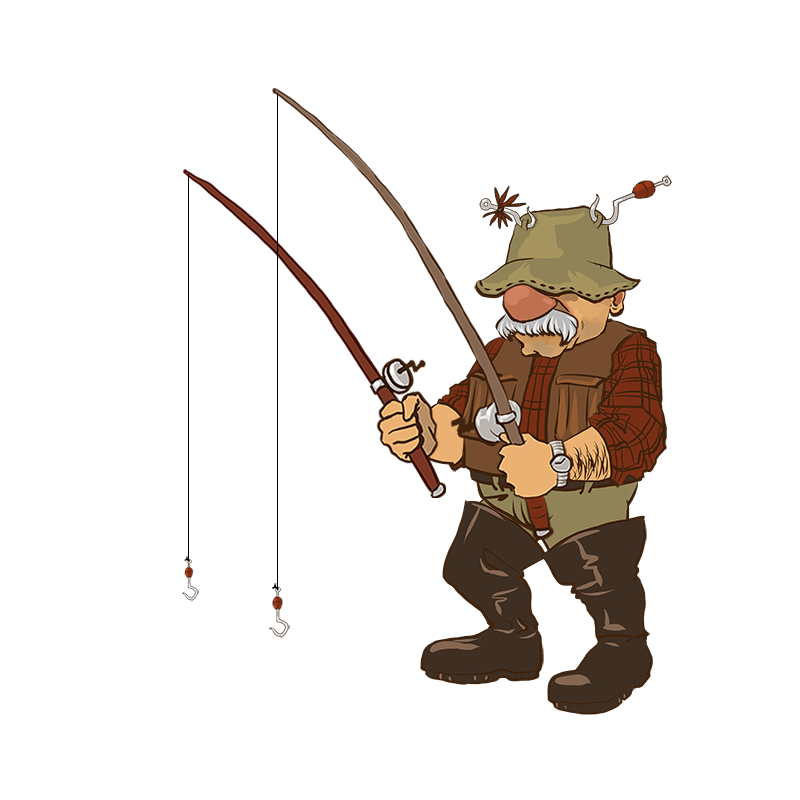 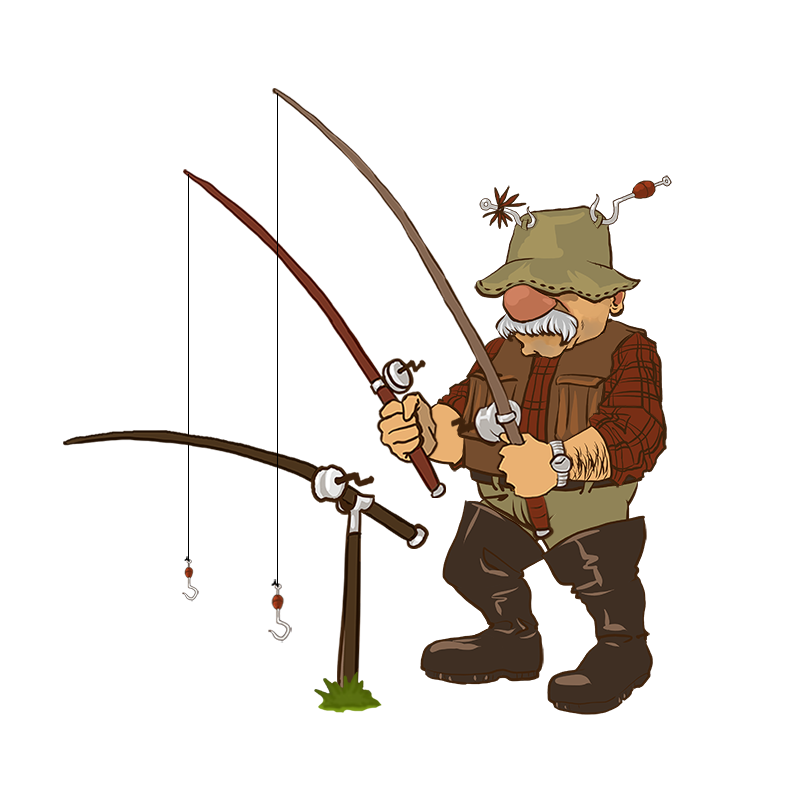 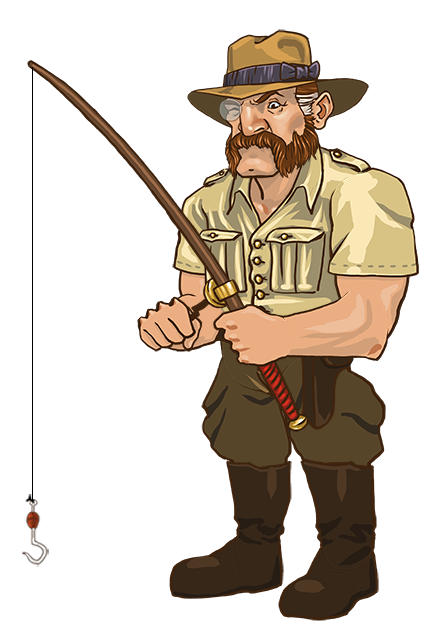 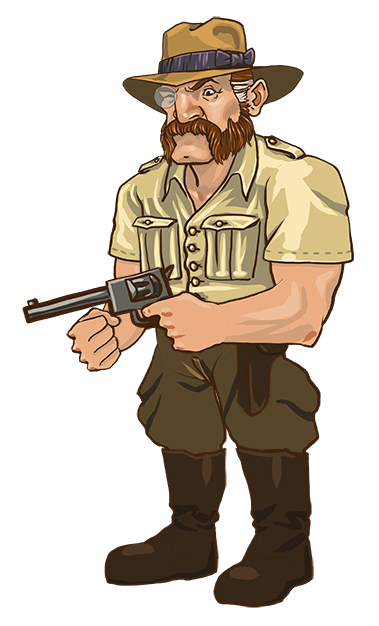 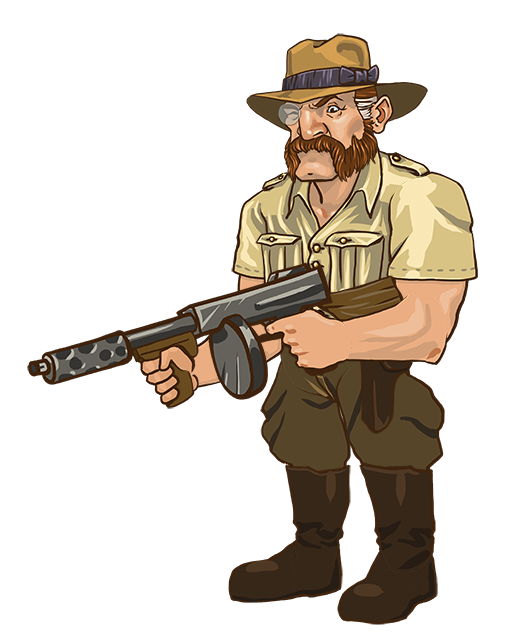 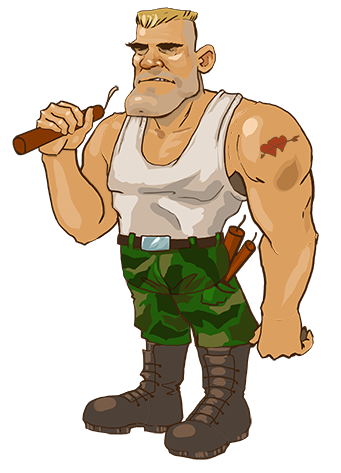 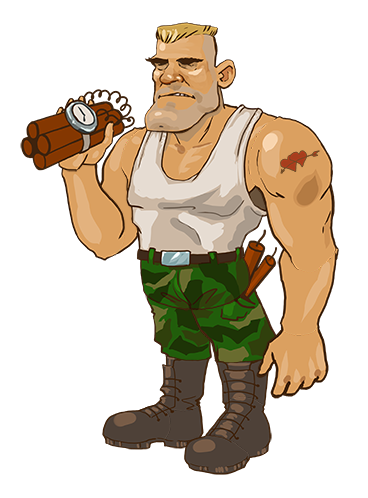 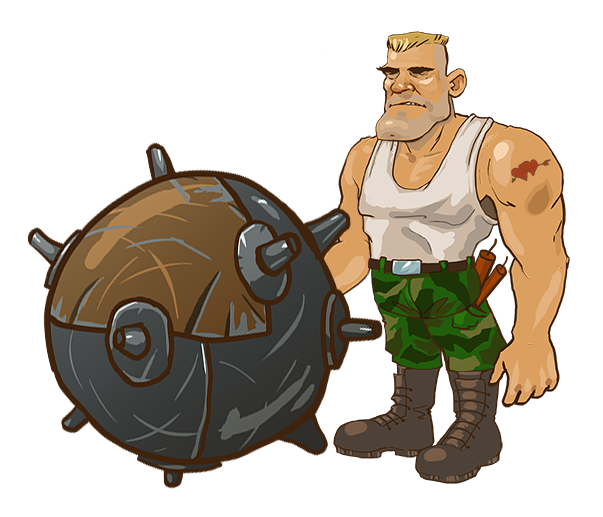 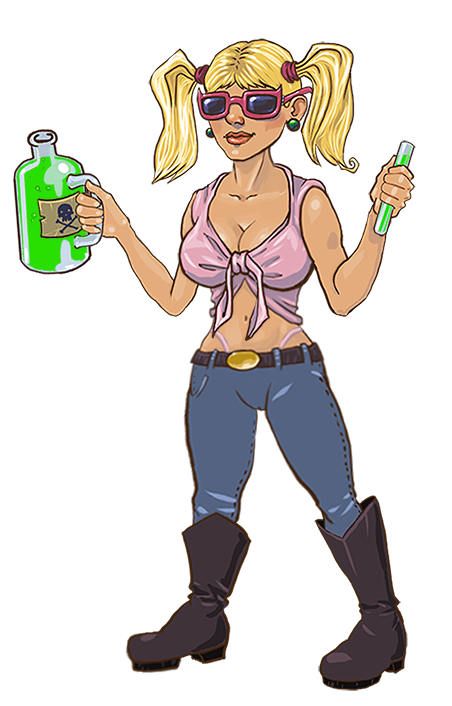 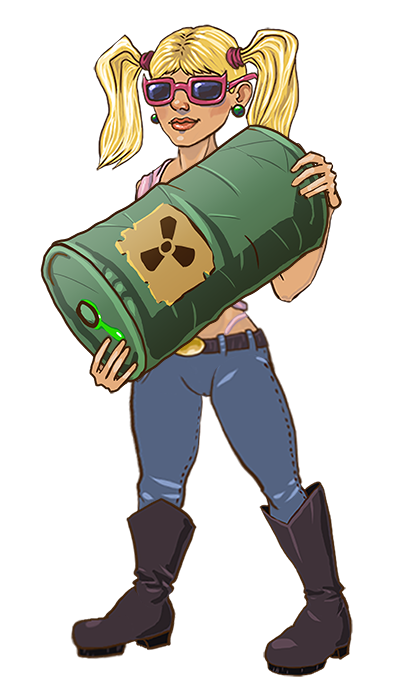 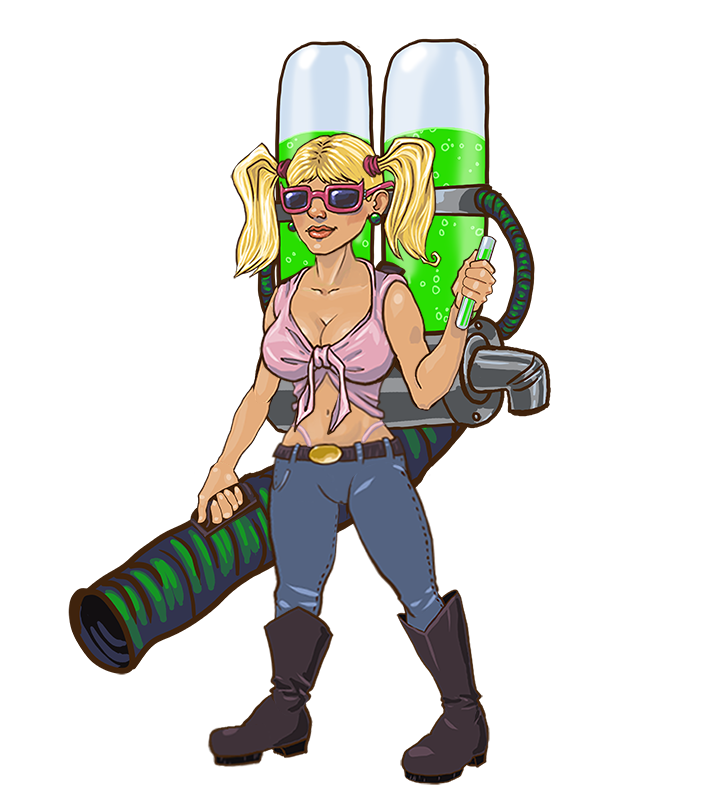 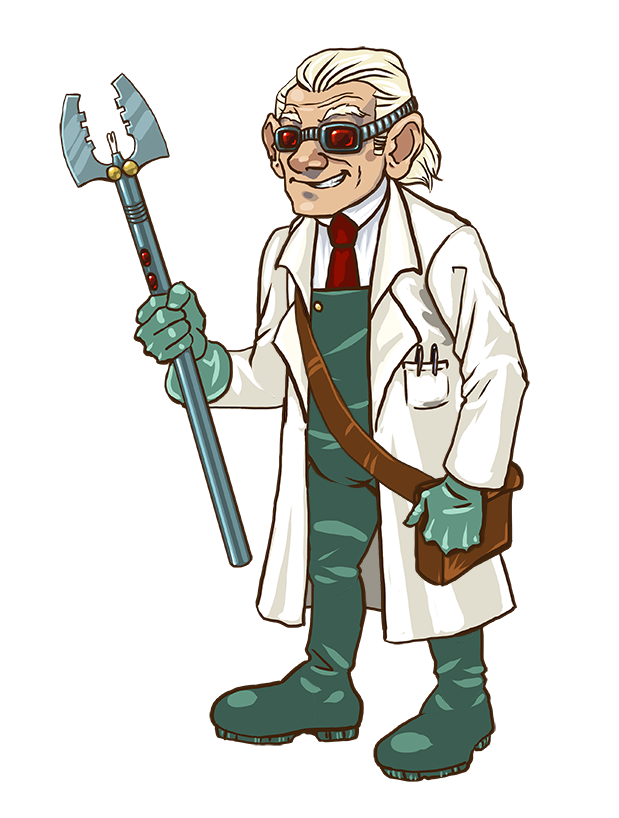 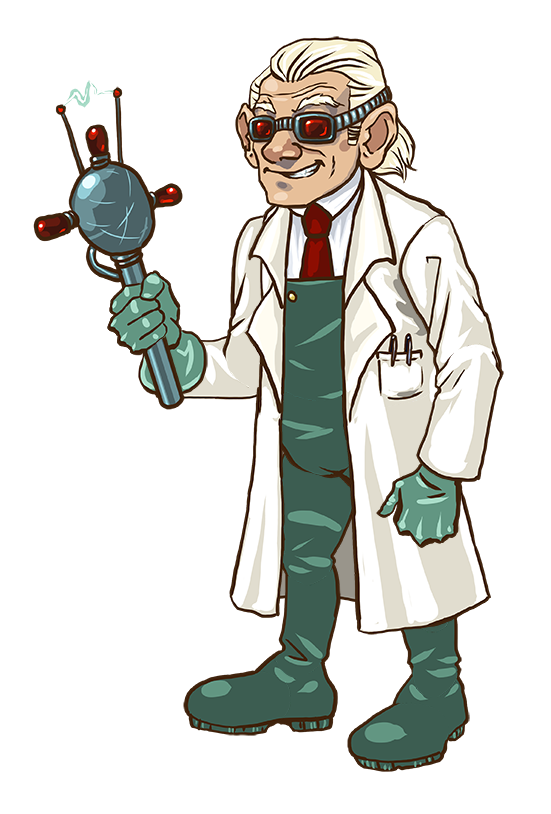 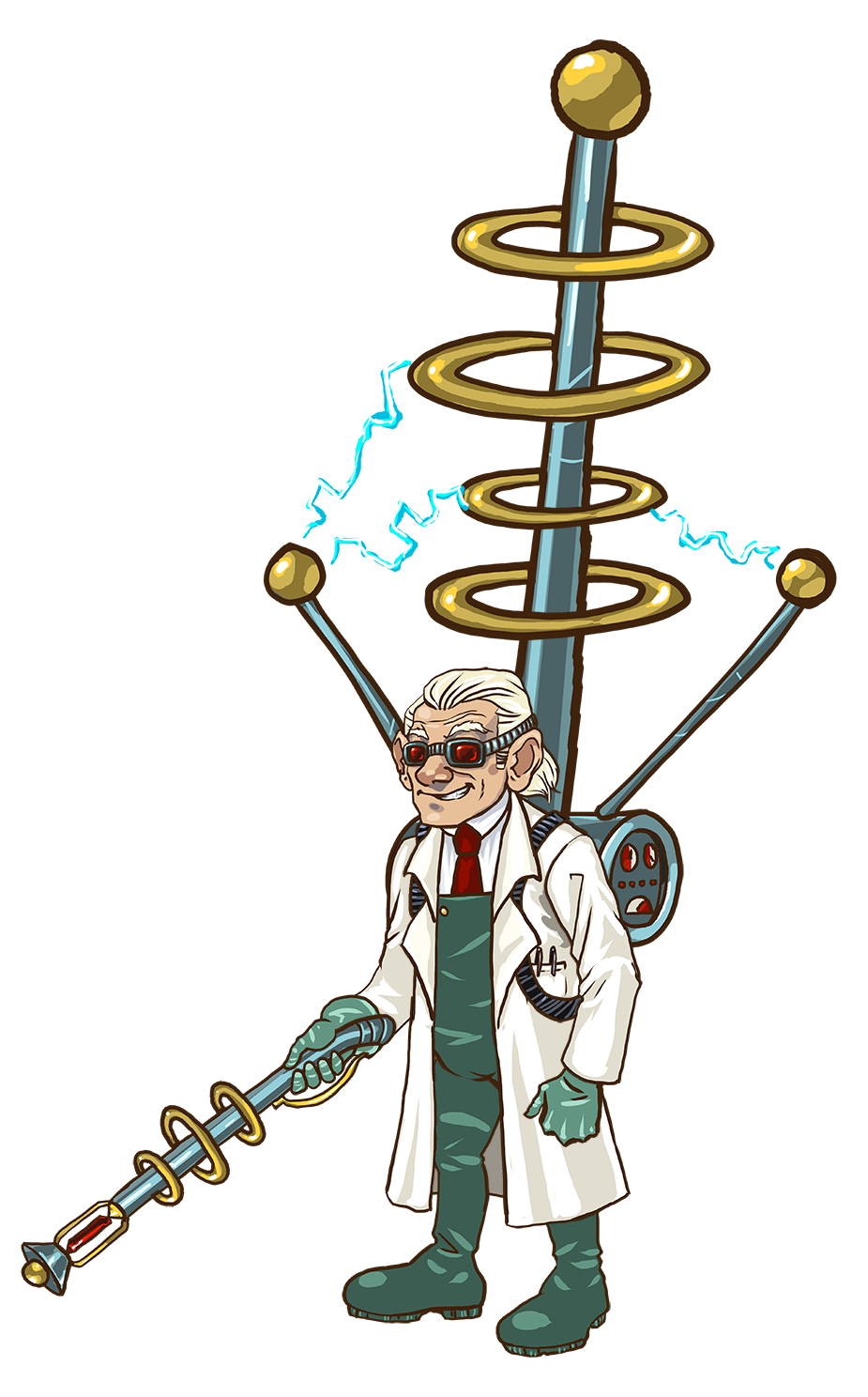 Fishing Maniacs is a story about a group of friends and family that get dragged into a very unusual situation when a Fish restaurant opens in a pristine wilderness nearby. The pressures of consumerism and greed push this fragile ecosystem to it's utter limits.

Yes, they can be a bit strange and over the top at times, but hey, who isn't?

Find out what will happen with this funny and peculiar crew of fishing maniacs by the end of "Chapter 1" of this story! 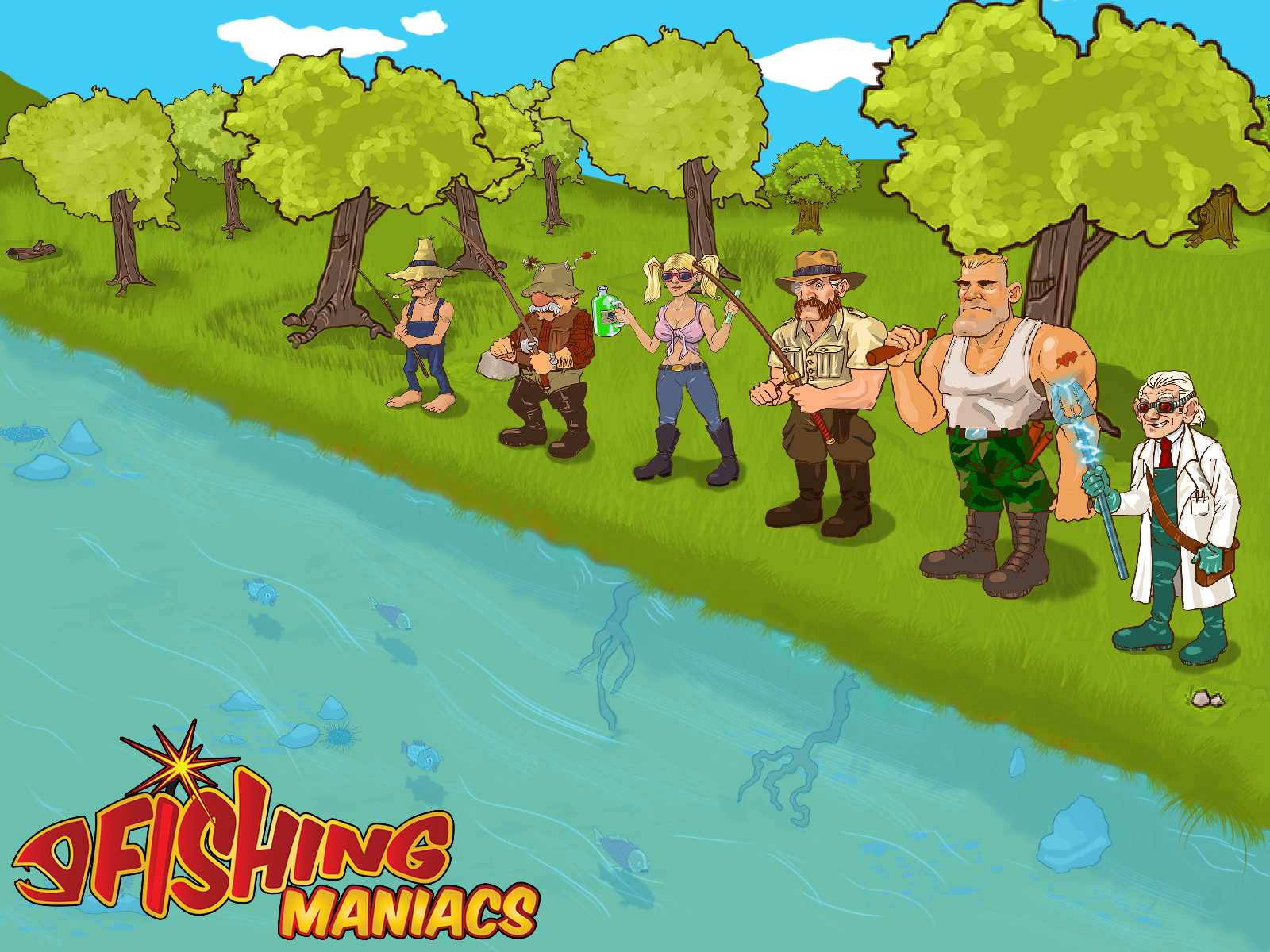 Do you love fishing?

Do you love Tower Defense games?

How about guns? And dynamite, chainsaws, machine guns, Tesla Coils and other illegal weapons?

Then try this unique tower defense game which also incorporates some elements of RTS games, like movable units and bridge building for river crossings!

This game will require a lot of good tactical and strategic decisions on your side!

Your strategic thinking regarding the placement of your "fish-chasing" heroes on 14 very different levels, your tactical decisions regarding their precise movement, your money saving and money spending decisions at critical points in the levels, your memorization of many waves of fish on various levels, your hand eye coordination... 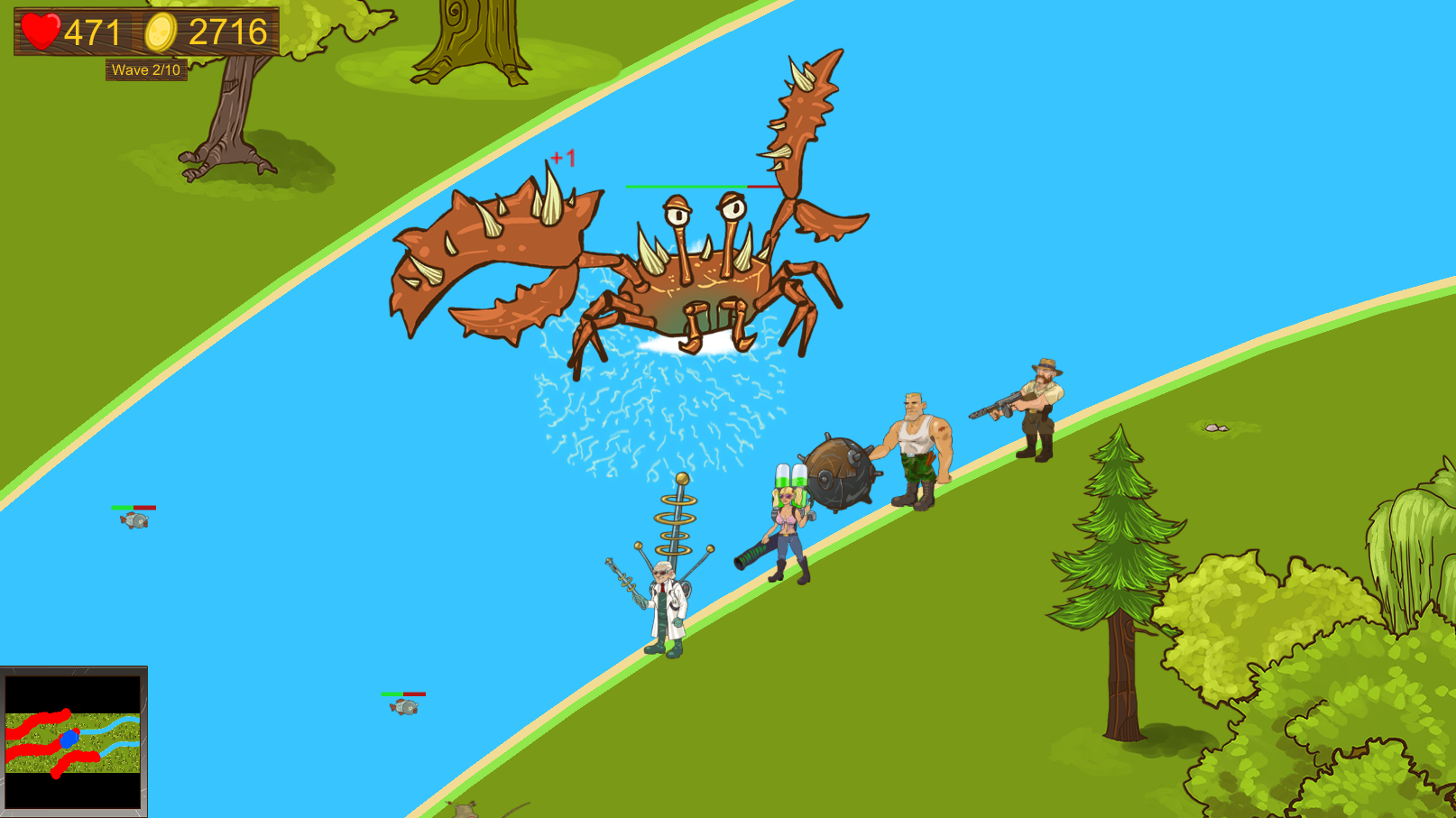 Yes, Fishing Maniacs has all that!

Have a BLAST fishing - like you never did before! 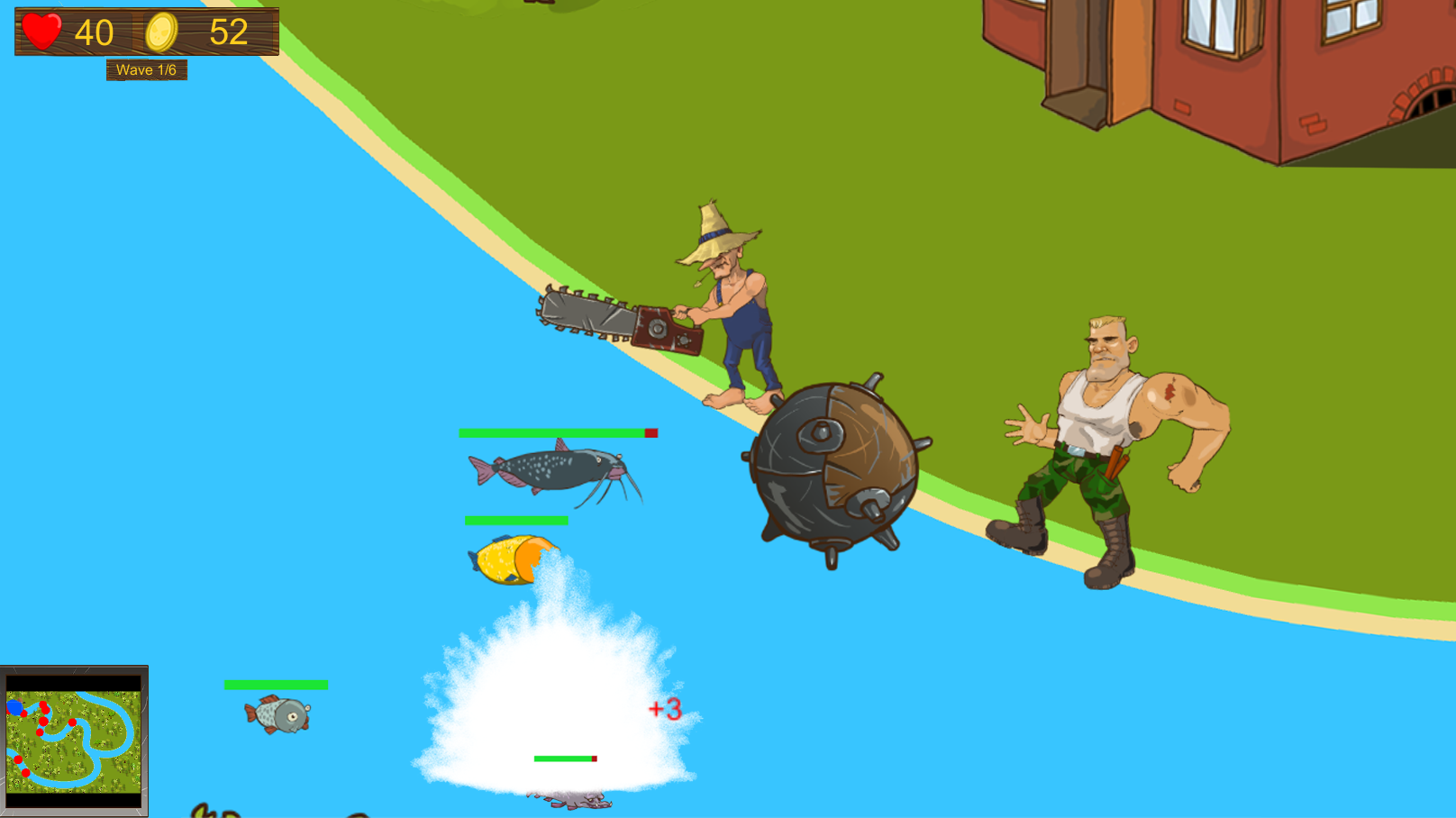