Added the new nuclear strike disaster, the mobile Flak Truck, the Throwing Spear and the Boomerang. More in the full article!

• Added the new nuclear strike disaster, the longer the player survives they make more money. Note being in aircraft or far from the mainland does not qualify, standing on top of sky scrapers pays less as well. 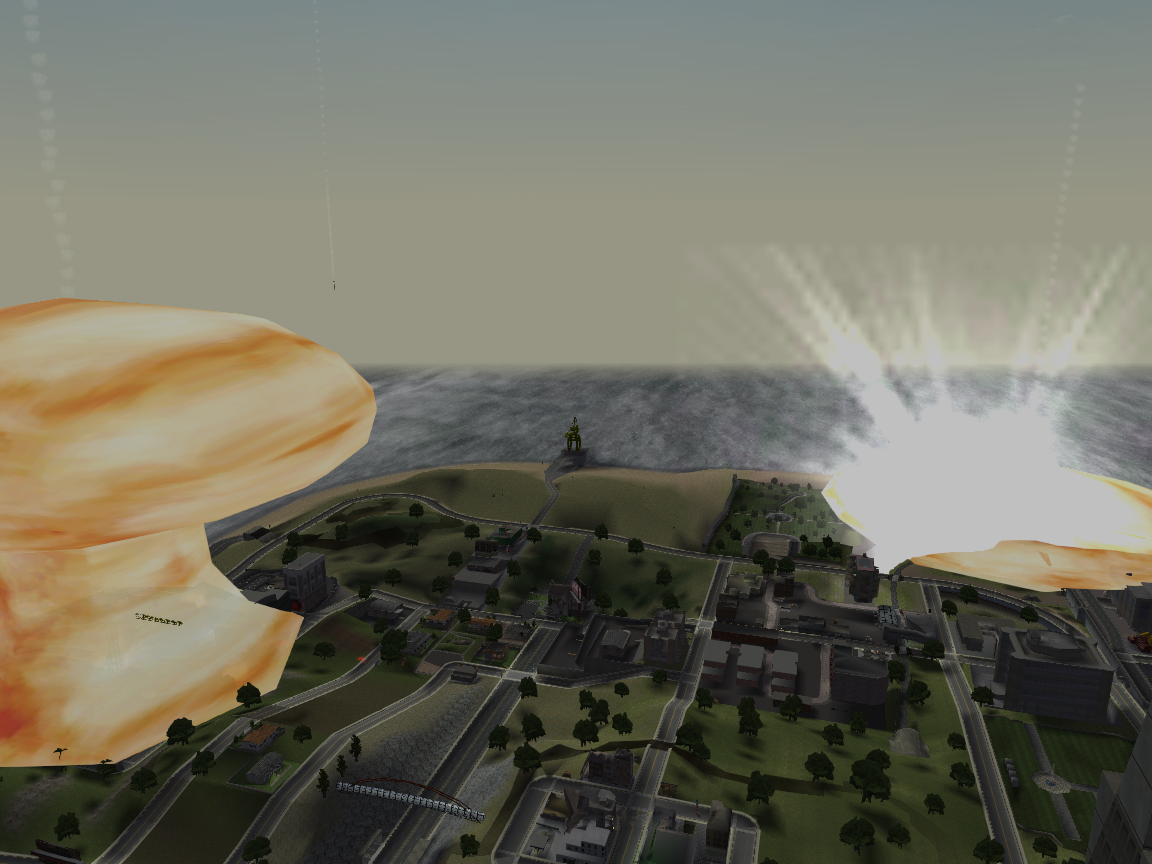 • Added the mobile Flak Truck, a medium sized vehicle with a large flak cannon mounted on the back. 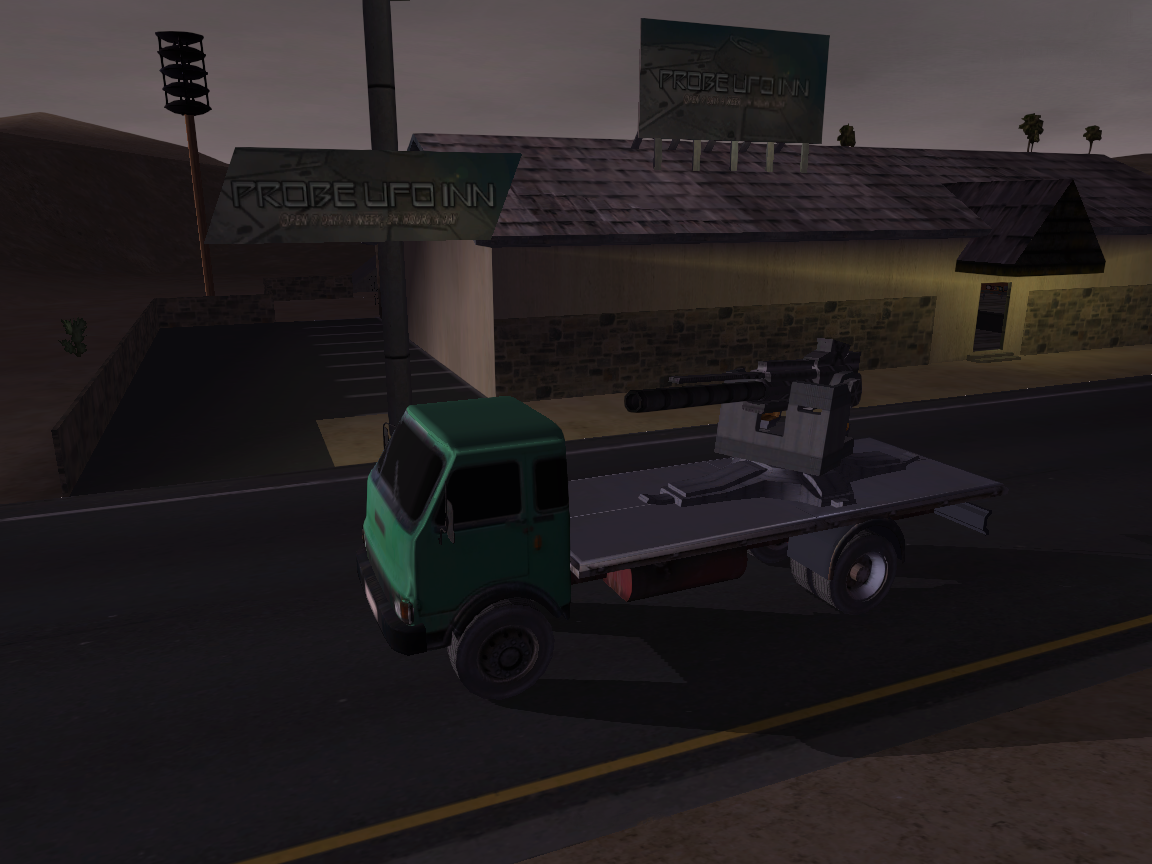 • Fishing buoys now pay 2 times their previous amount.
• Reduced the price of the dreadnaught from 2 million to 1 million dollars.
• Ogel Cat event now pays twice as much as it originally did.
• The island with the portal to Mars now teleports to Hell instead.
• The armored cars in the armored car even now have a much cooler explosion when they die instead of using the nod truck death.
• Calling a player that is outside of cell range now plays the busy signal for the player calling.
• Money spawned from the armored cars now have random facing to make the piles of money look more chaotic.
• Updated the version of Rp2ServerSettings.ini 18, it will automatically recreate itself next time a game is hosted.

• Previously Canada was missing collision zones, we’ve sealed it up so the player can’t escape into the void.
• Nuke explosions are now sized different depending on the power, nuclear mutant cat’s blast is biggest followed by the nuclear ICBM, finally is the nuke artillery.
• Added missing water wake effects for several ships/boats in ECW.
• Fixed the gunboat animation, the turret will no longer snap forward for a split second at the end of the animation loop.
• Renamed the Apache Longbow to just be Apache Helicopter since it doesn’t have the longbow radar.
• Fixed a bug with the AI scud launchers not giving the proper kill messages, now you should see what killed you instead of “X died.”
• Fixed a bug with the phone when you go to hell, originally if the player messed around enough they could end up with a permanently disabled phone, this should now be fixed.
• Slowed down a timer on one of the PT scripts, it was potentially triggering 100 times a second which is completely needless.
• Added some default weapon selection for the AI if their weapon can't be granted (stability fix).
• Visiting Mars via areospace vehicles is now tracked.
• Added a missing church blurb for the abomination disaster.
• Fixed medium money pile model, previously it was using the small money pile model.
• Fixed a bug with the armored car event that caused soldiers not to spawn from the car when it died. Note: You will need to re-favorite your vehicles due to the new addition.

• Street signs have been re-added to ECW! These used to exist before 2.0 but were removed due to their performance impact. There is now a config setting that allows the host to decide if the signs can be run over or not (allowing for performance saving, this might get turned off if the server seems to suffer from it). 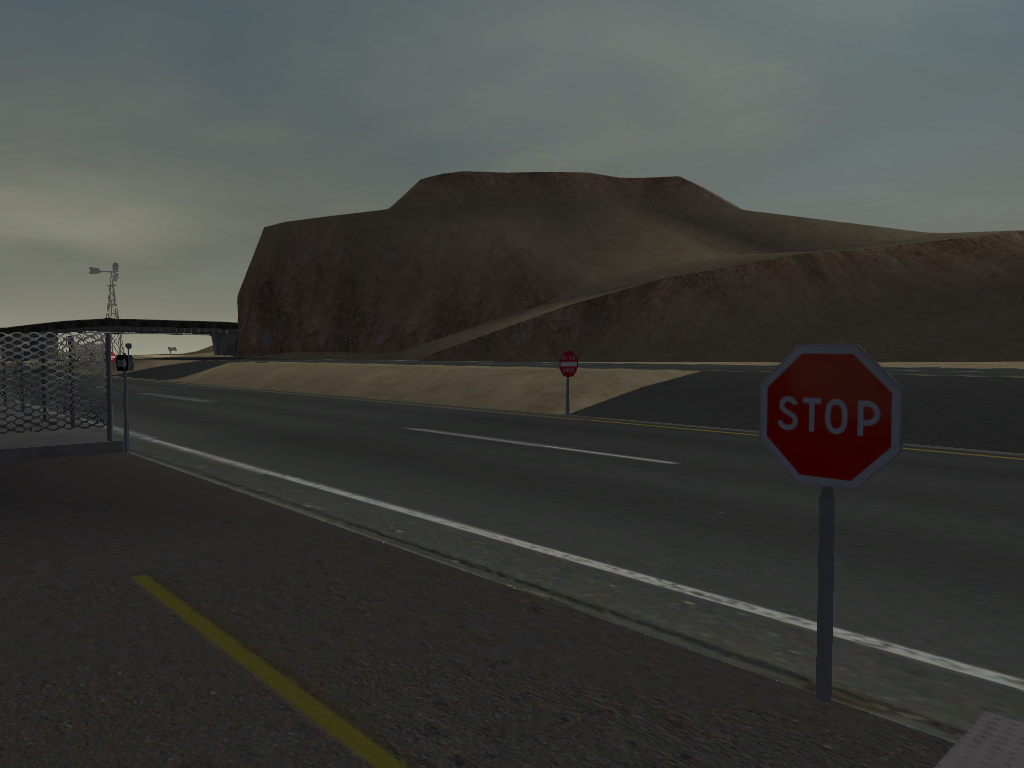 • The Throwing Spear now joins ECW’s ever growing list of weapons (although this has been the first new addition to that list in a long time).
• Another new weapon is the Boomerang, which is one of the few ranged weapons with unlimited ammo (it comes back after being thrown). 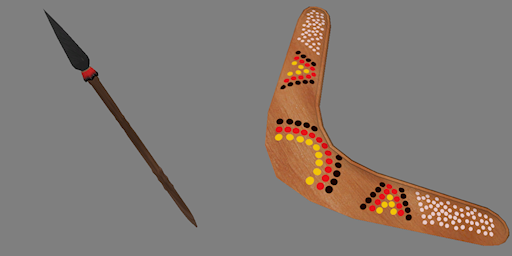 • The Turrets in A69 and other military complexes are now dropped in by chinooks instead of instantly respawning and being able to kill you (this was actually added a long time ago but it must have got lost in a roll back).
• Certain parts of town will now appear more lively as I’ve added more pathways to the path network for the AI, expect to see cars using more back roads.
• EcwServerSettings.ini now allows the host to define the debug phone numbers instead of them being hard coded.

• The crime system now announces bounties at a steadier rate, should make it easier for players to know where they are in the crime system.
• Train crossing script zones have been resized to hopefully reduce the double gate opening animation seen client side (kind of doubt it will now that I’ve watched the issue happen more but it’s worth a try).
• Mysterious Tower now does 1/10th of the damage it used to, should make it easier to destroy.
• Welfare Checks and the Cannon Fodder perk payouts are now multiplied by the JOB_PAYOUT_MULTIPLIER (which for the server is currently set at 2).

• Fixed a bug in how the crime system calculated crimes committed, hopefully will fix negative crime counts, if this is the issue of negative crime counts it should also make the bounty ladder easier to climb.
• The driver and passengers of the Box Truck/Mobile Flak Truck will no longer take damage from explosions outside the vehicle.
• Cloak generate item now displays the correct price tag of $200,000.00.
• Mobile Flak Truck’s PT now displays its price.
• The black mesh under the map used as a terrain crack fix now longer has collisions, also fixed the small piece of it showing at the Nuclear Power Plant.
• Fixed several spelling mistakes and typos.