Elyra: Echoes from the Void is a metroidvania indie game that combines action with the exploration of an abandoned world comprised of non-linear levels, delivered through an intriguing story based on a hand crafted sci-fi universe. You play as Aida Nebul, a Void Wanderer tasked to protect a scientific exploratory expedition on F-303, a new celestial body that misteriously appeared without any reasons on the orbit of the gas giant Farlorn emmiting a heat signal. The mission is interrupted by the Acrata, an opposing force in war with the Galactic Alliance. Problems arises as you and the expedition team get stranded on the surface of F-303 in the heat of the battle. Your mission changes, now you have to search for a way out. Furthermore your ship and even the Acrata’s stop working for a misterious reason. You’re forced to explore the deep caverns of F-303 where you discover an abandoned installation from an ancient race, that strangely is related to your past. 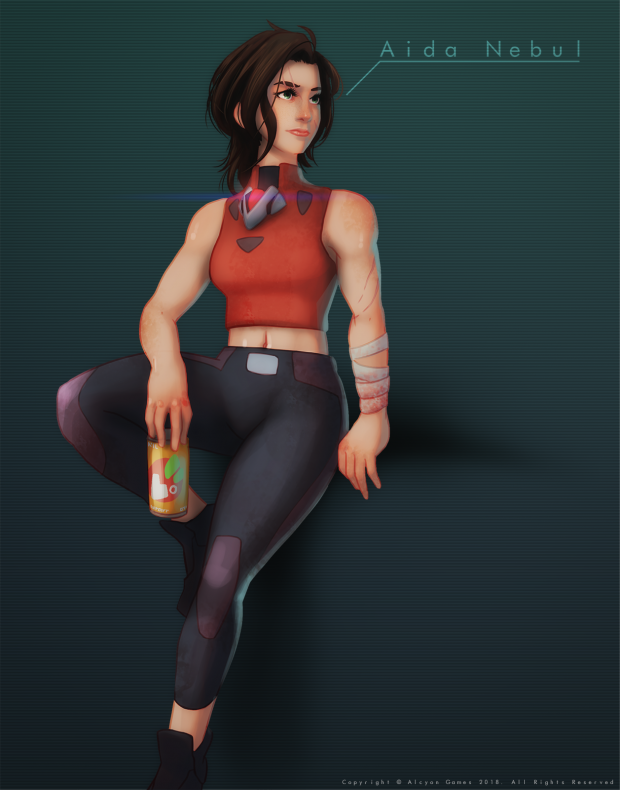