Elyra: Echoes from the Void is a metroidvania indie game that combines action with the exploration of an abandoned world comprised of non-linear levels, delivered through an intriguing story based on a hand crafted sci-fi universe. You play as Aida Nebul, a Void Wanderer tasked to protect a scientific exploratory expedition on F-303, a new celestial body that misteriously appeared without any reasons on the orbit of the gas giant Farlorn emmiting a heat signal. The mission is interrupted by the Acrata, an opposing force in war with the Galactic Alliance. Problems arises as you and the expedition team get stranded on the surface of F-303 in the heat of the battle. Your mission changes, now you have to search for a way out. Furthermore your ship and even the Acrata’s stop working for a misterious reason. You’re forced to explore the deep caverns of F-303 where you discover an abandoned installation from an ancient race, that strangely is related to your past.

Elyra: Echoes from the Void - Meet the Universe

Hello everyone, in this post we're going to tell you more about the story elements of our game and at the same time reveal Aida Nebul design and story. Also we want to celebrate the huge amount of attention we get and all the awesome comments. We want to thank all the people that got interested in our game and at the same time wants to support it!

The world of Elyra: Echoes from the Void, occurs in a distant future where humanity has already made contact with other alien races, it is possible to travel between enormous distances in a matter of months, days or inclusive hours depending on how far is the destination. In this world the vast majority of existing races united to avoid conflicts between them, this union was called The Galactic Alliance. 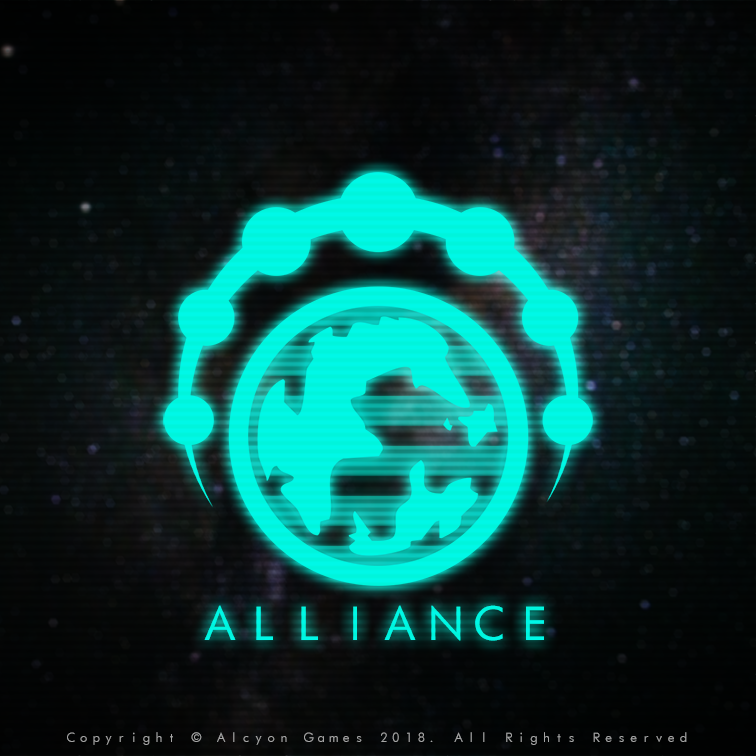 this organization was made not only to avoid fights, but to bring great benefits to all, as an increase of economy, application of fair laws and a rapid and unequaled expansion towards the ends of the universe, however like all large organizations, perfection it’s not possible, so there is also corruption and a dark side that not everyone knows. Over time, a group opposed to the Alliance emerged, these were called Acrata, this anarchist group, seeks the dissolution of the alliance, at any price, since they believe that in this way they will liberate the people of their dependence on the government. 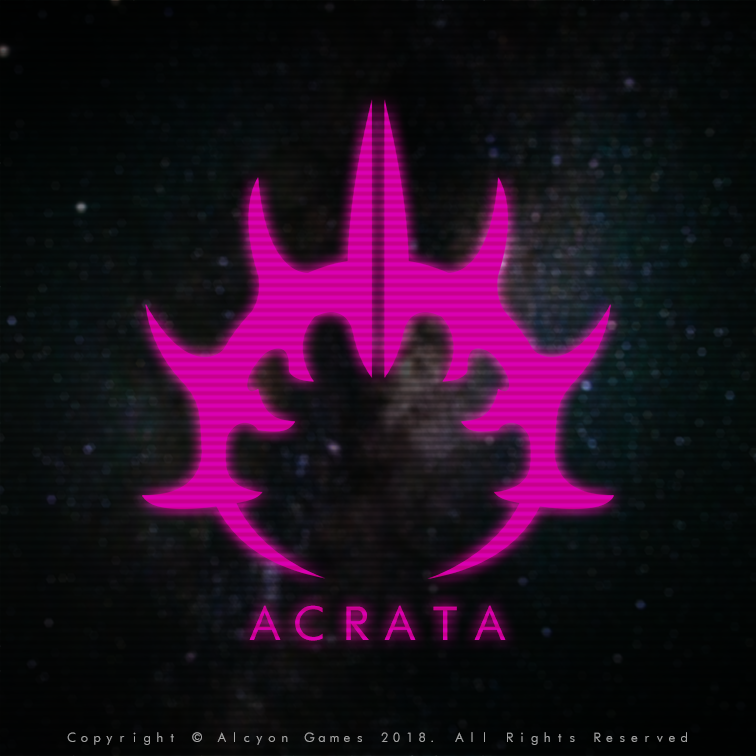 This started an armed war between both sides, obviously the Alliance had more people in their ranks, so the Acrata had no chance of winning, however after several years of struggle, they found a very ancient and powerful technology hidden in an inhospitable place in the galaxy and thanks to it they were able to face the Alliance. After some time it was discovered that this technology was not unique to a single place so it started a race to find the largest amounts of it. This infrastructures were named Arkstral. Obviously being such a strong technology, this information was hidden from the vast majority of the universe. 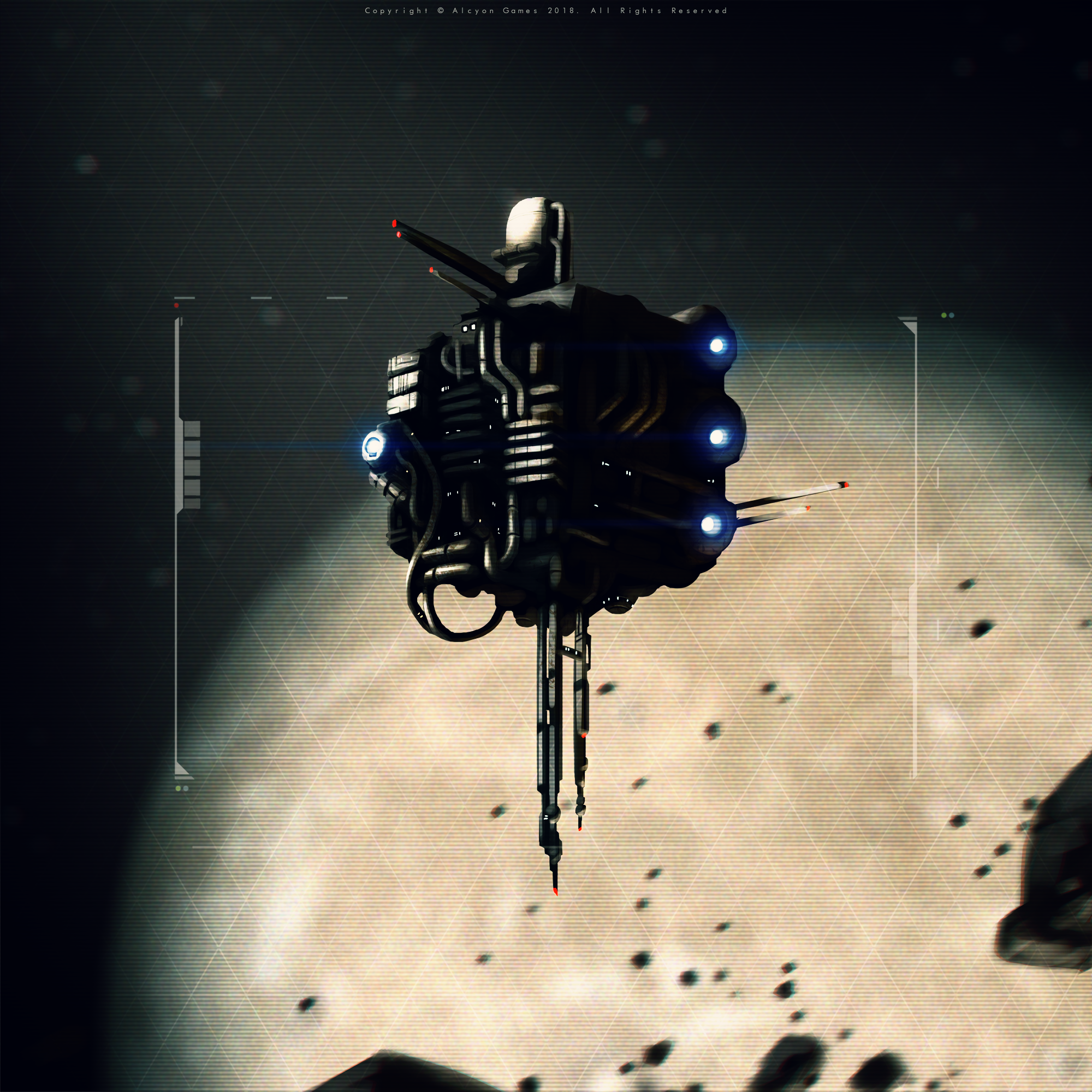 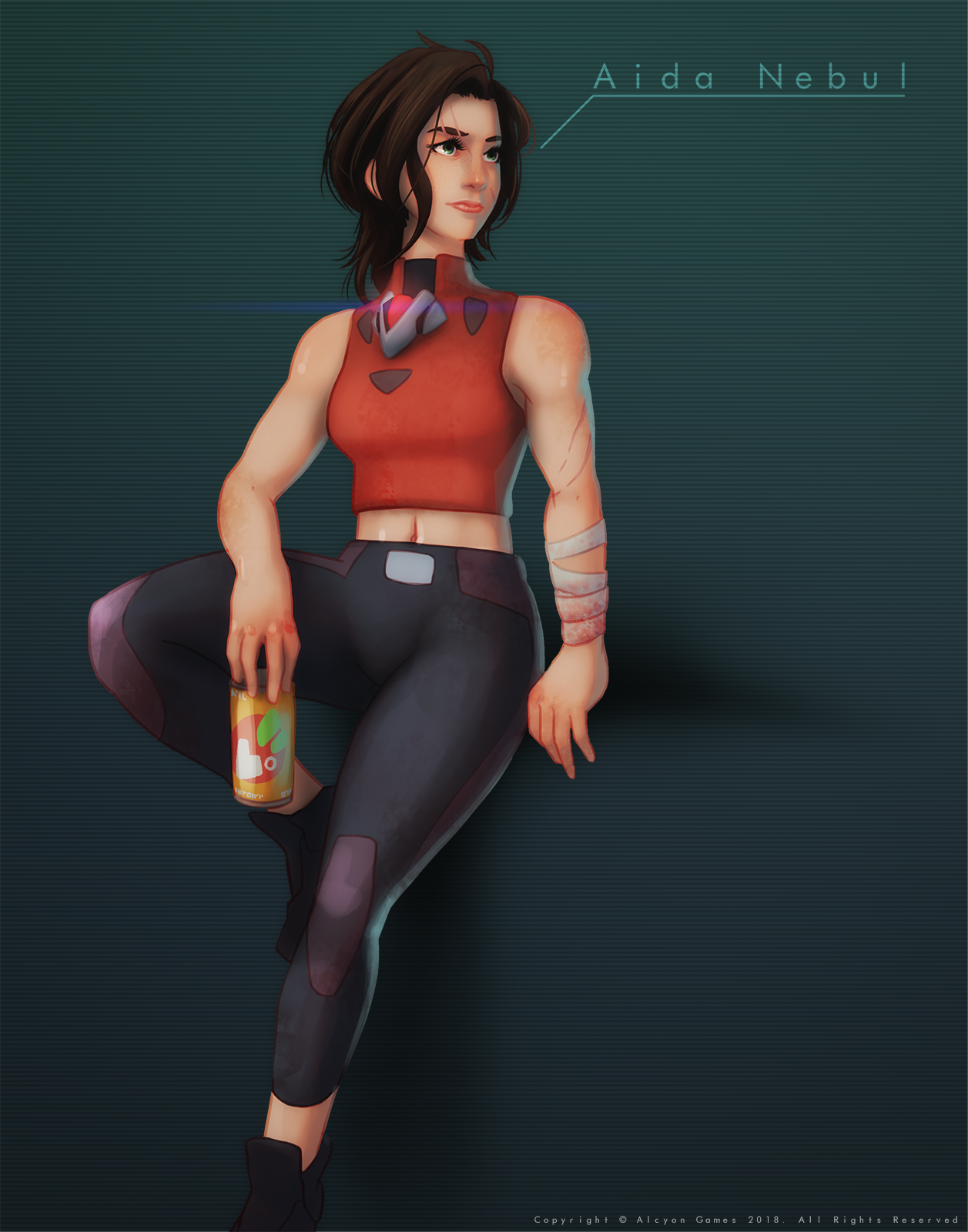 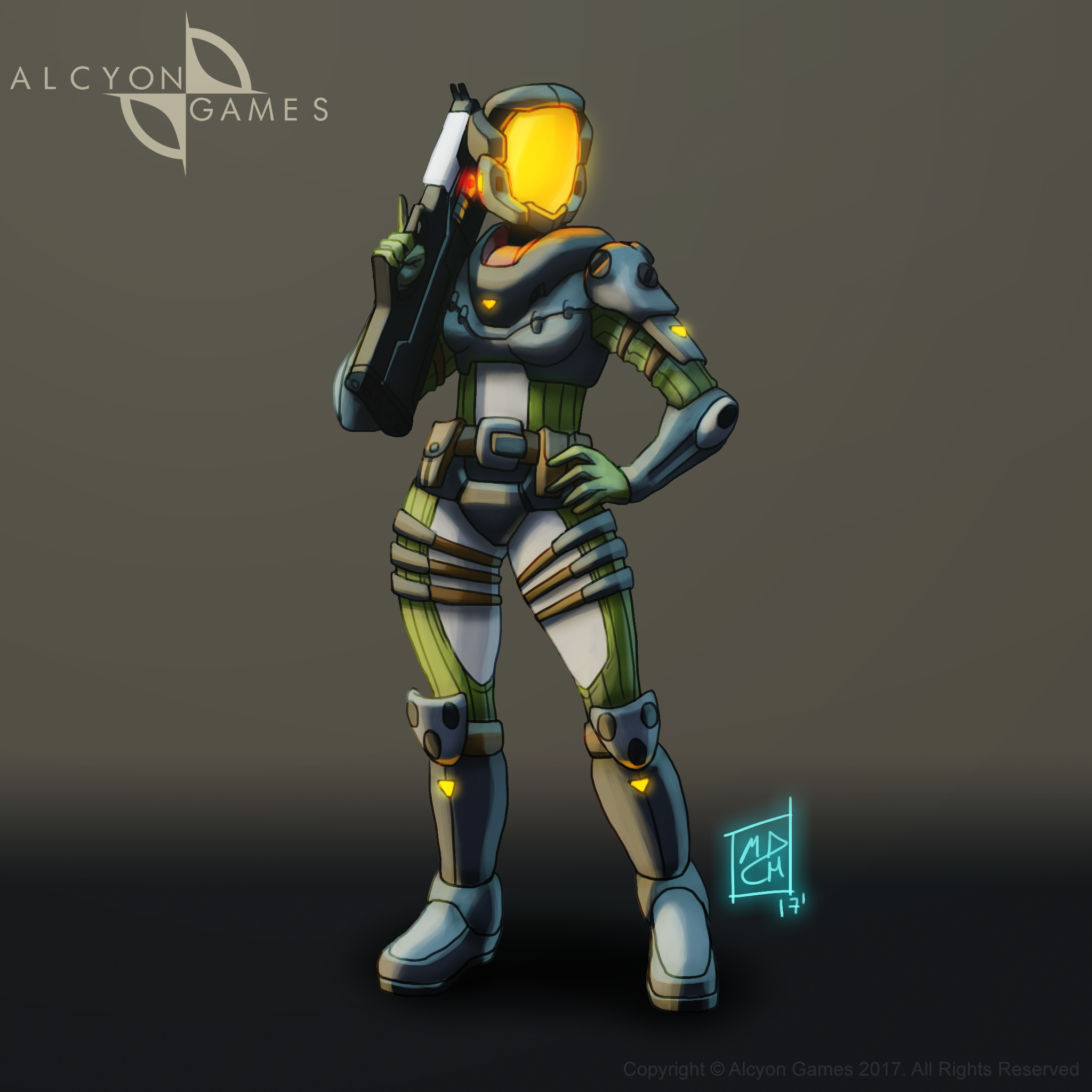 What is a Void Wanderer

Since humanity came to live in space, there were people who wanted to disappear, living completely on their own and out of sight of the public and governments, these were called Void Wanderers.
A Void Wanderer is nobody and it is all at the same time, known only by the high officials of the Galactic Alliance or the great minds of the underworld, the wanderers are like a legend, a memory or simply an urban myth for normal people .
These are people able to stay under the radar of the whole universe, and it is possible to contact them only if they want to be contacted, they are free people, who do not stay in the same place for a long time and maybe because of this, very lonely .
Thanks to their abilities to remain hidden they are hired by the great entities throughout the galaxy for different jobs, such as espionage, murder, being a bodyguard, among other tasks. However, it is the wanderers themselves who decide how to live their life.
Very rarely their names are known, so these are usually called simply as Wanderers.

Here is a bonus process gif for the production of Aida's Landing Gear render:

You can subscribe to our newsletter to be the first on getting the demo when it's released!
Click Here and go to the bottom of our website!

We're number 1 on popularity in less than 24 hours! We can't be more grateful!

Elyra: Echoes from the Void - Welcome!

Elyra: Echoes from the Void is a metroidvania indie game that combines action with the exploration of an abandoned world comprised of non-linear levels...

P.s.:Hope you have good map markers;)

Thanks for you comment.
But sorry I don't understand what you mean by tracking and map markers.

Mmm,they replaced the button to "track" the game and renamed to "follow".Means you can keep an eye when a game is interesting:)
And in this kind of game,there´s backtracking,secret rooms and things to do wich are easy to miss without good memory or map markers(little icons you place around the map for remembering missed pickups,secrets,etc);)

Indie
Twitter
Tags
Embed Buttons
Link to Elyra: Echoes from the Void by selecting a button and using the embed code provided more...