Earthlight is not just a game set in space, it is an experience that allows you to immersively experience the journey of becoming an astronaut, built in collaboration with actual astronauts as well as people who train and support them.

Earthlight is a Virtual Reality (VR) game that allows players to immersively experience the journey of becoming an astronaut, as well as the wonders and perils of space exploration.

In Earthlight, players are transported into the body of an astronaut and interact with the world through a pair of virtual arms controlled through controllers like the Oculus Touch, SteamVR Controllers and PlayStation Move or with gamepads with dual analogue inputs. With these virtual arms, players will be able to interact with various aspects of the world while microgravity transforms trivial every-day tasks, such as movement or undoing a screw, into complex physics puzzles.

How One Handshake Represents Earthlight's New Form Of VR Narrative 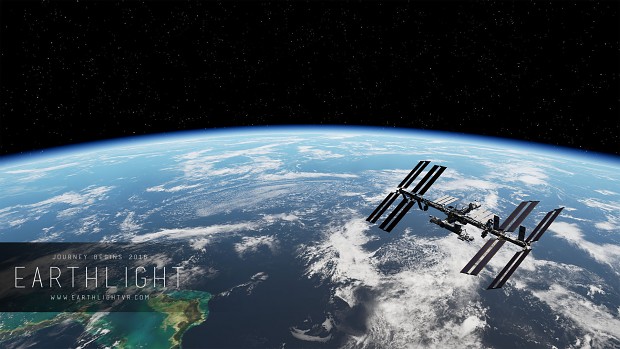 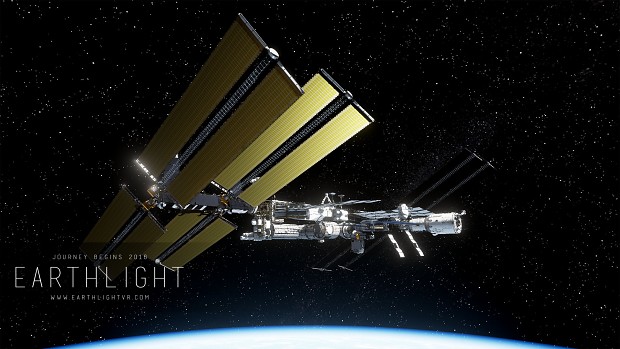 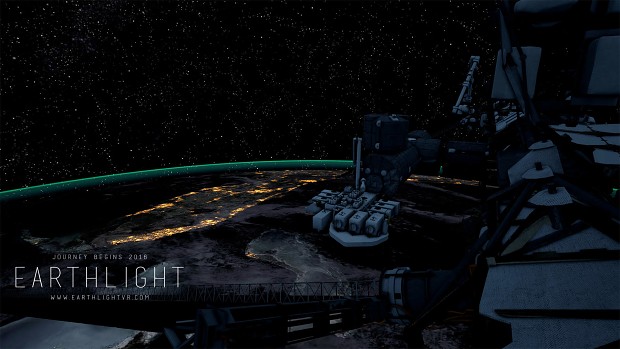 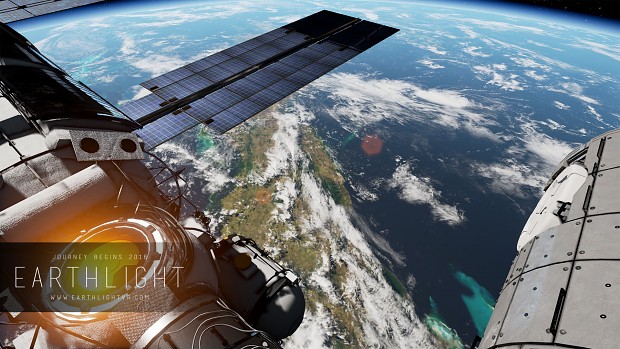 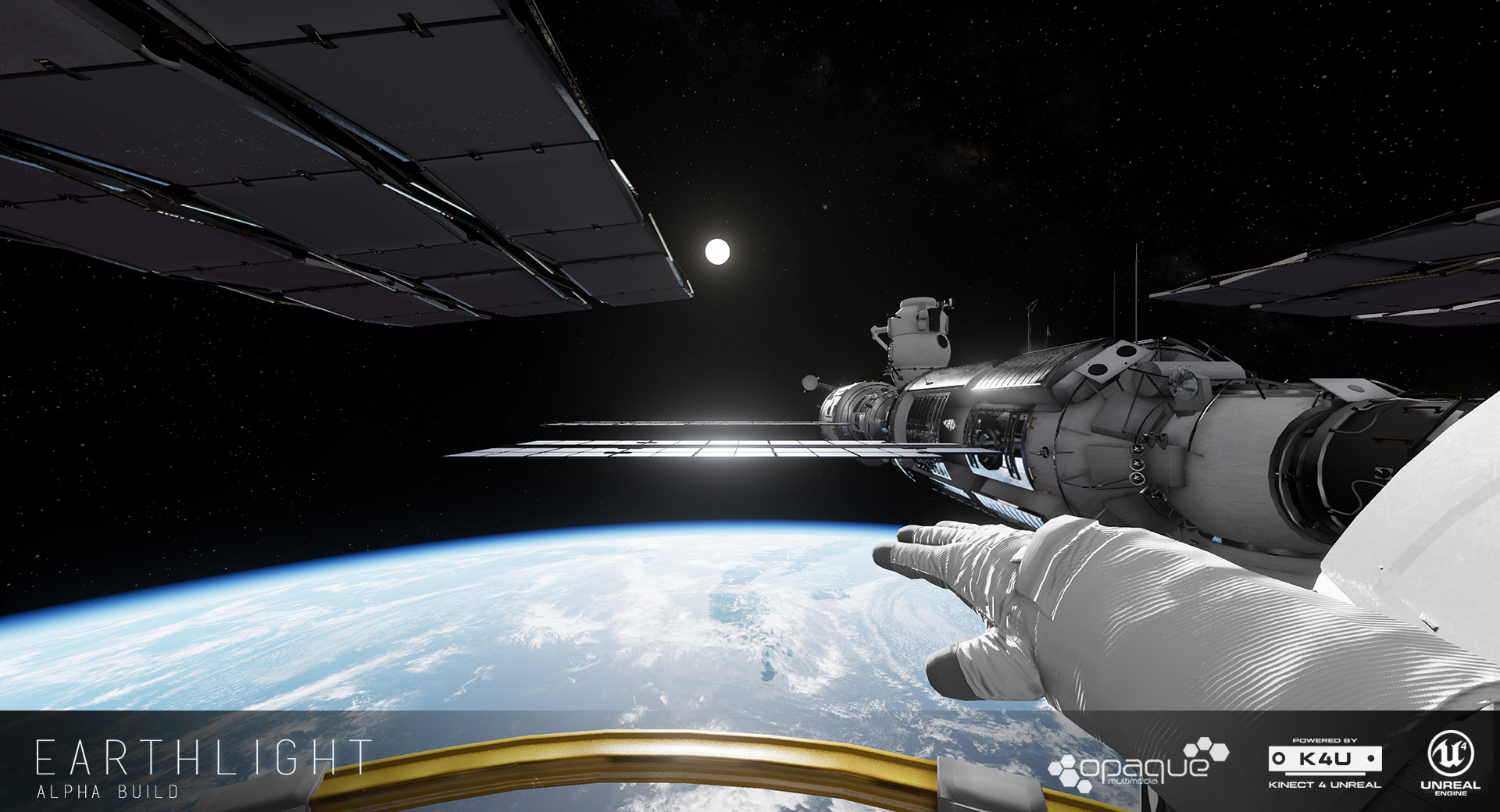 Earthlight is a VR game that immerses players in the journey of becoming an astronaut. We are developing Earthlight in collaboration with space agencies...

Hi i was just seen if this game is out Earthlight

This its good as a tech demo of what VR hardware can achieve, but as game its as good as Orbiter, wich its perfect to achieve certain market targets like simulations for astronauts and those who want to know how it feels to be one, but for those who just want to enjoy a scify game, this will work just as a engine to work on.

Edit: And then i noticed this was to be a cinematic game, where the player its just an inside observer doing what the script (done by experts Obviusly) orders, wich again, its good for what its a way to show people how it "feels" to be out there in the frontier before the unknow empyness of space.

I hope you guys manage to reach the market :D (and it goes as realistic as posible) becausethis would make everyone undertand and behold to the task we, as a whole species, have right now.


Edit^2: sorry about my grammar, im a spanish speaker XD