Snowy mountain is home of dwarfs. They used to live there in their mines and caves. Digging ore, iron, gold, silver... They were good in trade and Snowy mountain was the richest place. But wealth bring curse too. It atracts many eyes, to many greedy eyes were looking in Snowy mountain. And they are waiting. Orcs are waiting.They are waiting for annual fair in summer when liders of dwarfs leave they homes and gather together to talk about trade and digging ore. Fair was lasted from summer until winter. After king, with best warriors in his guard left the mines, orcs attacked. Dwarfs successfuly fight off but then orcs started to hold siege and countinue attacking again and again. Dwarfs almost endrued but orcs brought trolls and dwarfs, without they king and best warriors, couldn't withstand anymore. Orcs enterend in mines in late fall and killed everyone on they path.

On his way back the king was ambushed just one of his guards survived. It seemed the world of dwarfs is going to end...

Our guy was in the kings guard and he was only who survived orcs ambush. He is the one of the best warriors.

He is comming back to his home thinking about the bigest disaster. They lose their king. But instead of warm home he founds out that his home is taken over by orcs, goblins, trolls... From many dwarfs who used to live in mountain just few survived.

Thanks for your patience

Support us on Indiegogo and get full version of the game for $5: 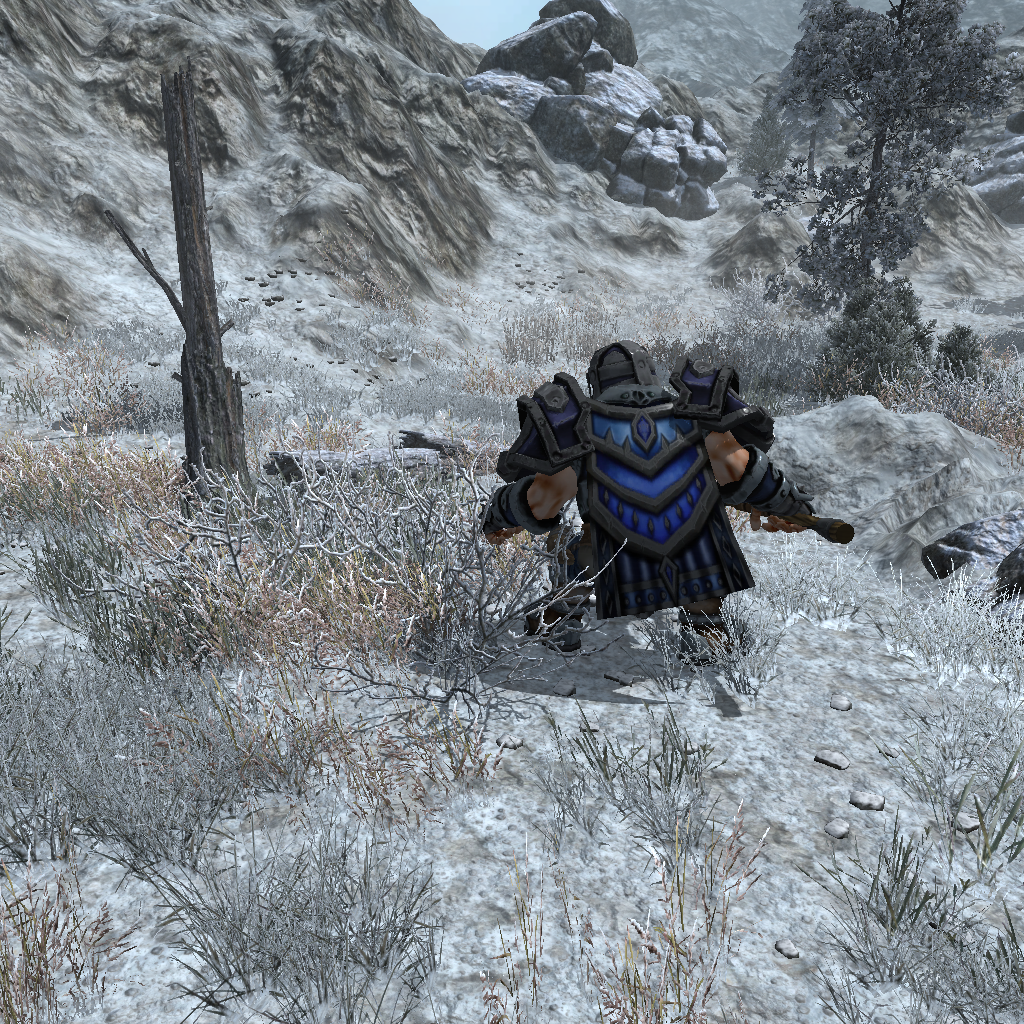 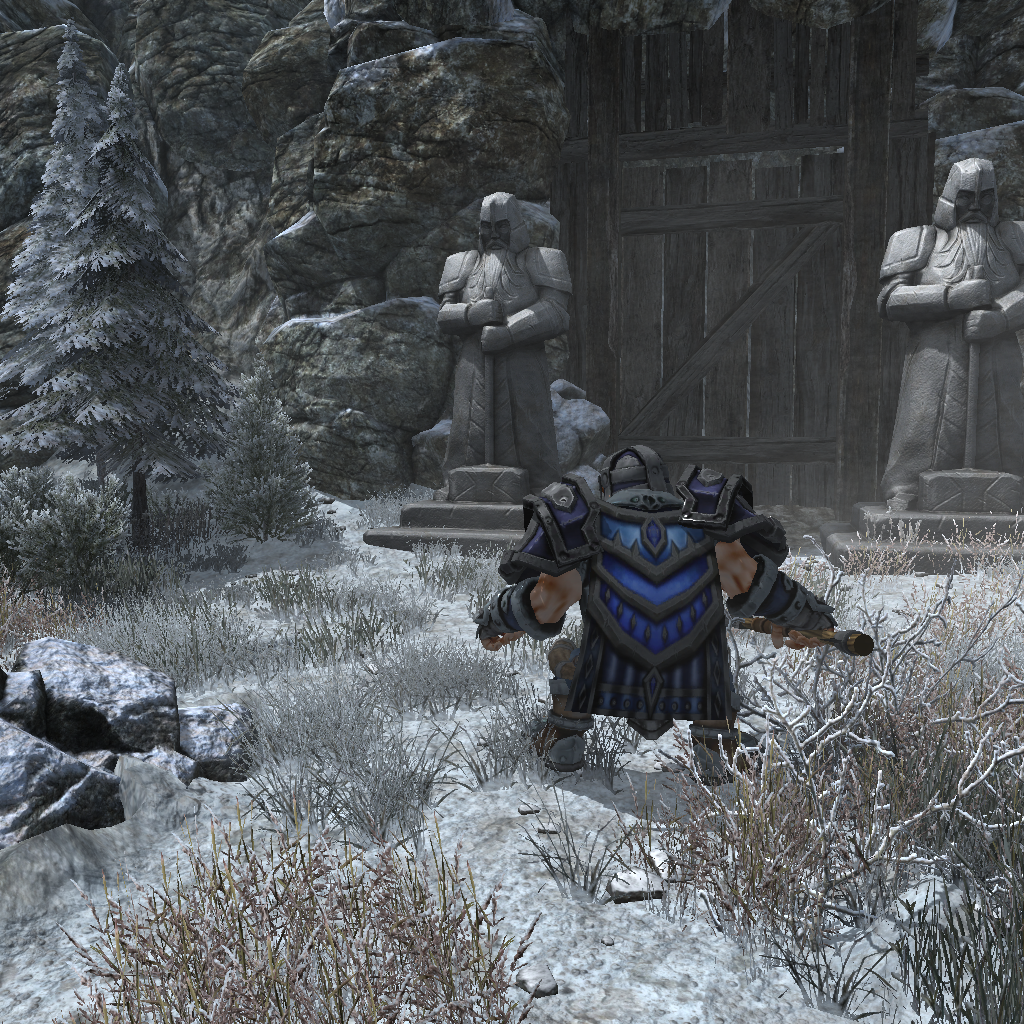 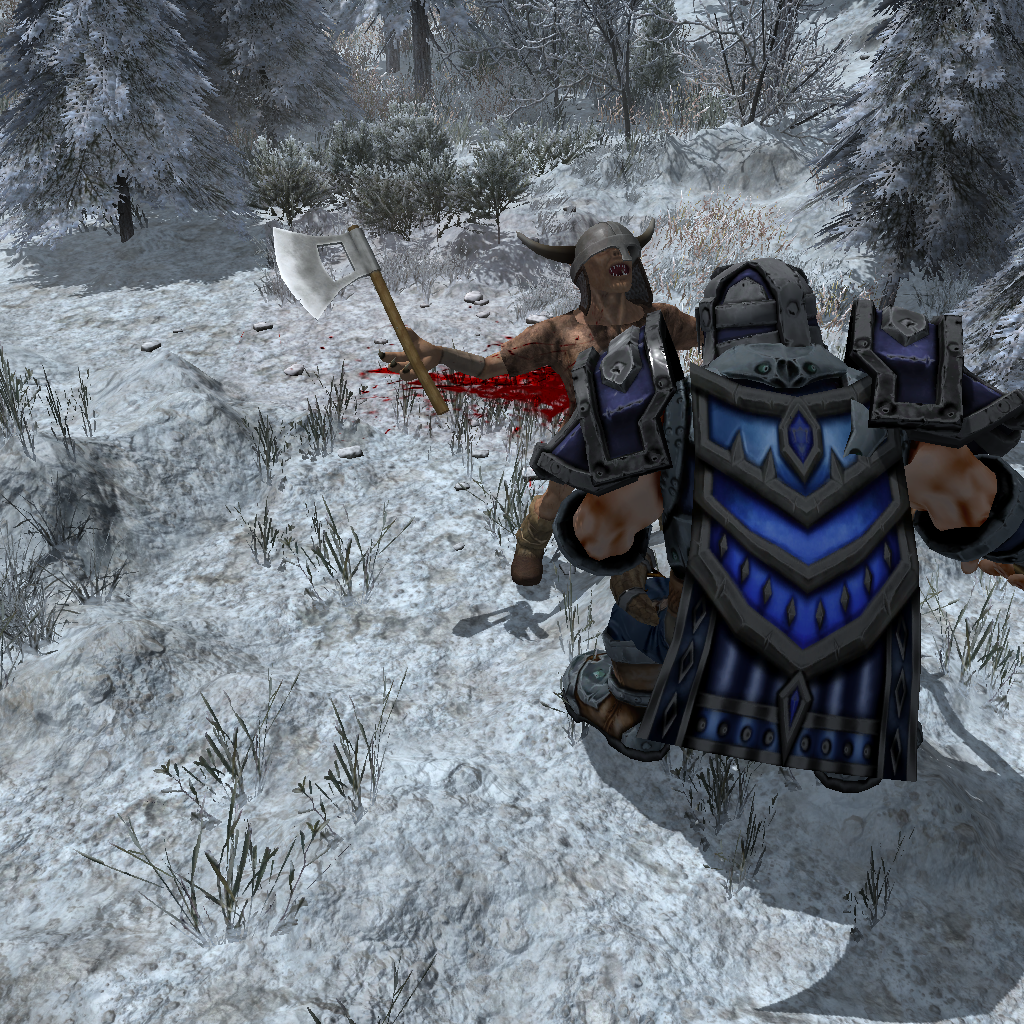 Hi, did you notice? We have finished video trailer.

Until we finish video trailer we bring you more screenshots captured inside of the game!

Yesterday we have started an campaign on Indiegogo. We realy need your help!

We are going to start indiegogo campaign. Stay tuned!

Hey can i test this? the game looks awesome from the pictures and i wouldn't mind mentioning it on my youtube channel!

It's still in development, I hope untill end of the month demo version will be available. So you can mention it on your you tube channel.

Vikings - The War of the Five Kingdoms Adventure

Arran: The Book of Heroes Adventure