Apocalipsis: Harry at the End of the World is a traditional point-and-click adventure game, in the vain of Samorost and Machinarium, where solving puzzles comes with a sense of discovery and accomplishment. This gameplay style, merged with unique artstyle inspired by 15th century engravings, creates the perfect backdrop for a story about heartbreak, redemption and, quite literally, the end of the world.

In Apocalipsis you play as Harry, for whom the loss of his beloved was the end of his world. Now he has to venture out into the strange, unwelcoming lands to get her back. On his journey he will meet fantastical creatures, straight from the minds of artists from the 15th century Europe, and ultimately conquer his own, personal demons. Featuring the narration by Nergal, leader of the band Behemoth, with the added atmospheric new rendition of Behemoth's music, it will be a journey to remember.

Apocalipsis shares with the Middle Ages its artstyle and the game’s world itself is inspired by Book of Revelation and steeped in medieval philosophy and beliefs, with the story taking cues from Dante Alighieri’s “Divine Comedy”. Every location and character in Apocalipsis was inspired by classical woodcuts by 15th and 16th century artists such as Hans Holbein, Michael Wolgemut, and Albrecht Dürer. This pairing of medieval art and philosophy with video games creates something unique, like you’ve never seen before.

Come, let us take you on a journey you will not forget!

IN APOCALIPSIS YOU WILL:

Apocalipsis: Harry at The End of the World Debuts on Nintendo Switch on January 10th

In Apocalipsis: Harry at the End of the World you play as Harry, for whom the loss of his beloved was the end of his world. Now he has to venture out into the strange, unwelcoming and haunted lands to get her back. On his journey he will meet fantastical creatures, straight from the visions of the 15th and 16th artists such as Hans Holbein or Albrecht Dürer. In Apocalipsis the static woodcuts of old start living their own life, they form a whole new world inspired by the Book of Revelation and the aesthetic of Danse Macabre - a world filled with dread, death, and disease. Yet, there is still a space for true love in these sinister lands…


Apocalipsis: Harry at the End of the World is also the first appearance of the best-selling black metal band, Behemoth, in the world of video games. With Behemoth’s music hidden in gameplay and Nergal (the ominous leader of the band) narrating, it’s one hell of an experience!

Be sure to check Apocalipsis if you ever wanted to: 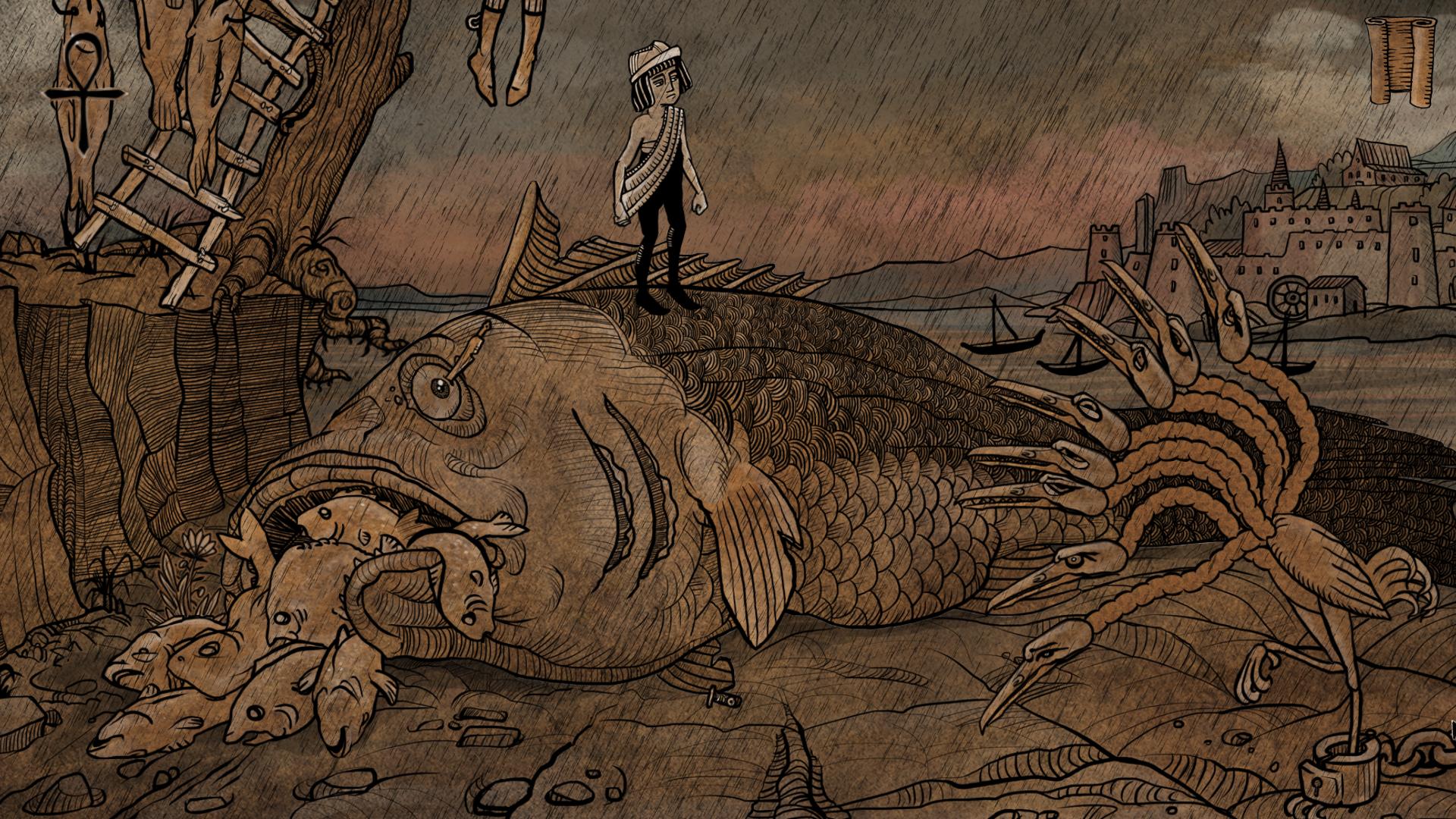 About the One Night in the Woods DLC:

One Night in the Woods is a prequel to the story known from Apocalipsis: Harry at the End of the World. During his adventures Harry is being hunted by unsettling dreams about his beloved Zula dancing around the fire in the woods. In DLC player takes her role to discover secrets of the woods and reveal the real story behind her mysterious disappearances. With demons lurking in the dark of the forest, it will be a night to remember... 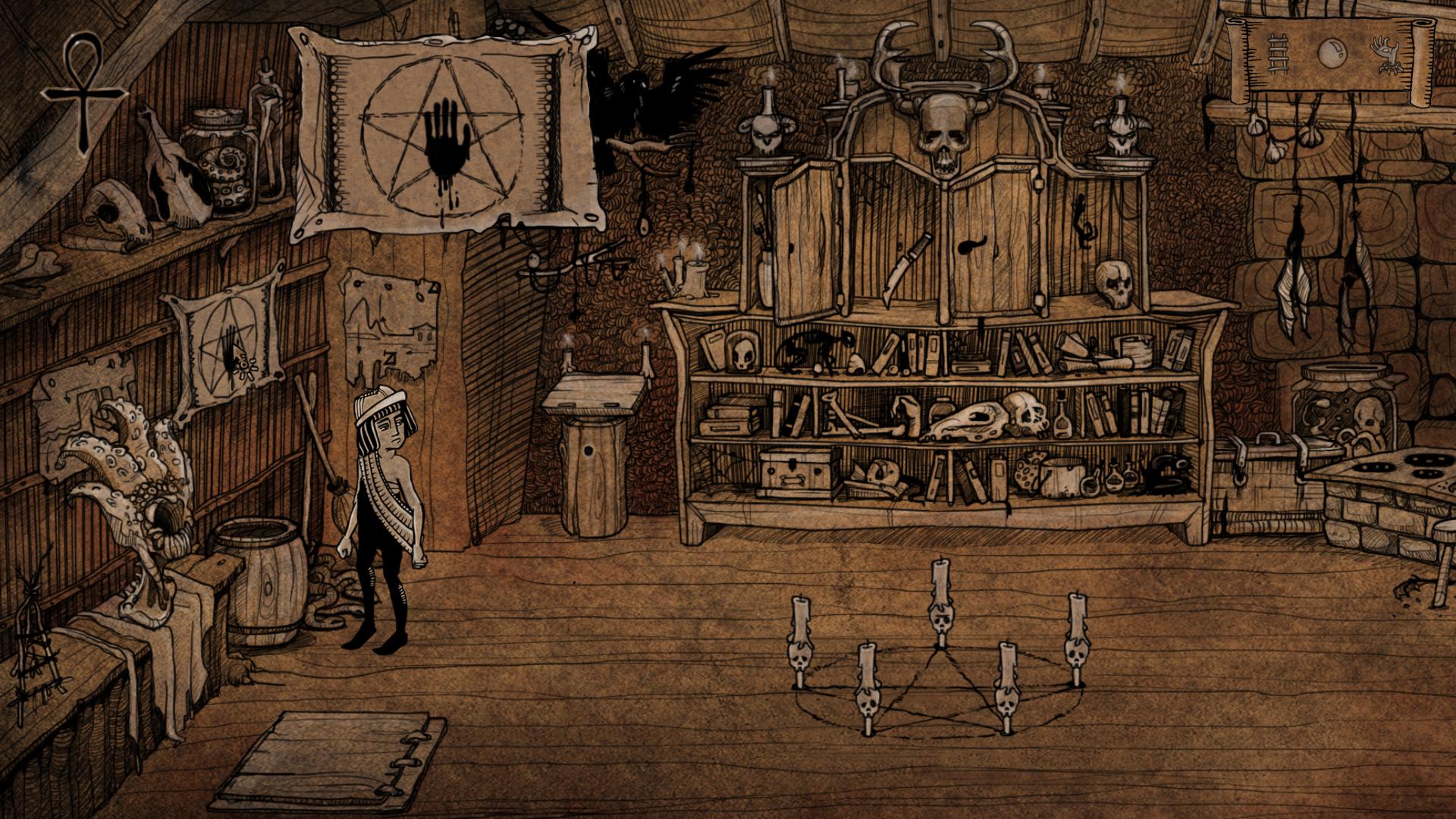 ”Apocalipsis: Harry at the End of the World is once in a lifetime experience, no doubt about that. It’s not everyday you see such ambitious and distinctive game developed with such powerful vision and attention to detail”. - said Lukasz Mach, marketing director at Klabater - „It is even more exciting that Switch version of the game comes with amazing DLC, so Nintendo fans may fully appreciate the story and the atmosphere created by talented Punch Punk Games team." 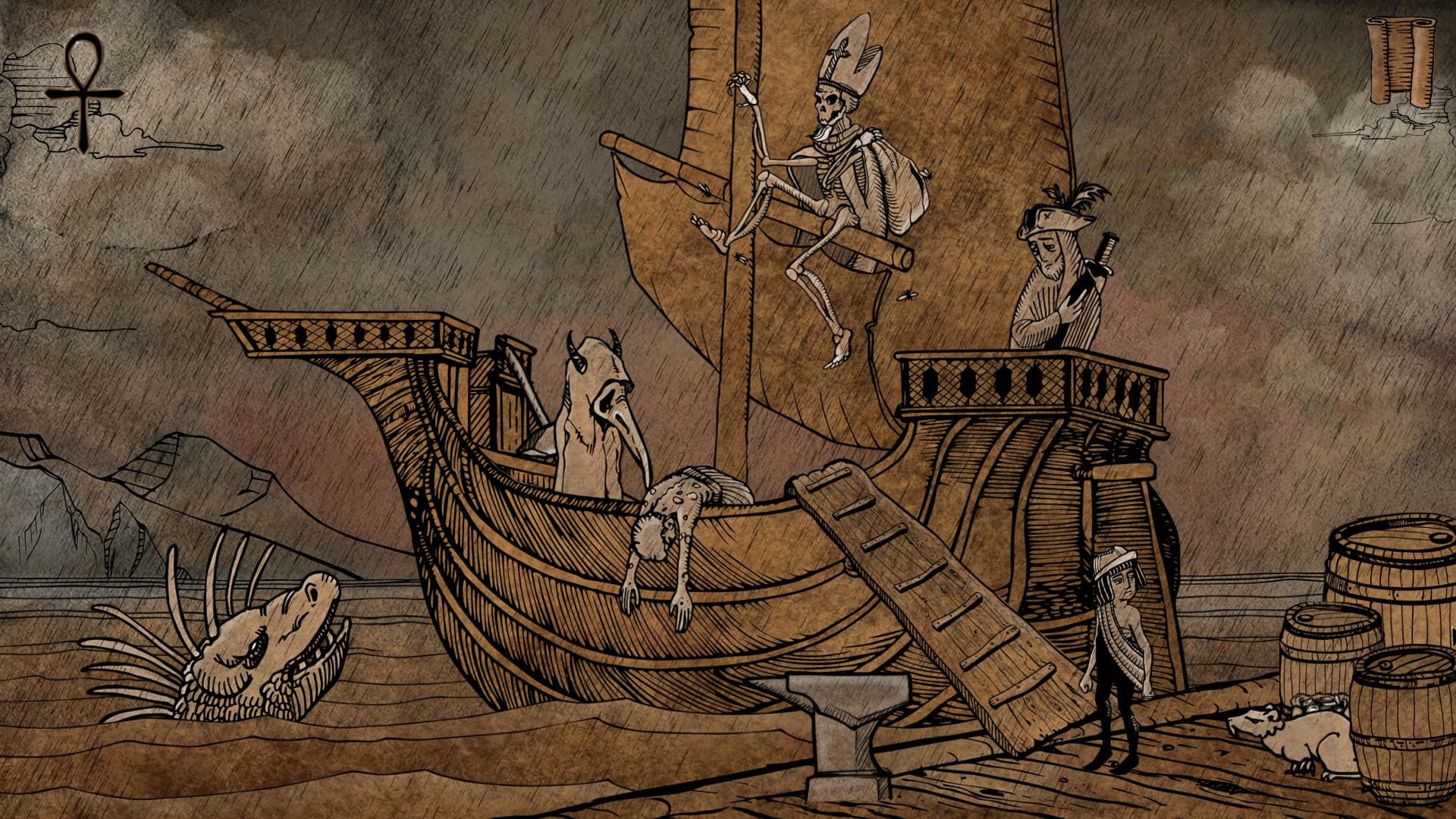 The game will be available in Switch e-shop as Apocalipsis - Wormwood Edition (original game and DLC bundle) on January 10th (7,99 euro during first week after release and 9,99 euro later on). The game is localized in English, French, Spanish, German, Italian, Russian, Portuguese, simplified Chinese and Polish languages.

Until now, the game was only available for PC (73 Metacritic). For more information please visit Steam page.

The biggest indie gaming stories for the week of January 13 2019.

Who Needs a Hero? Adventure