This game was made on 48-hour non stop Christmas VR hackathon by 8 indiedevs.

It will be a classical one room single position shooter.The setting is wild west bar, but with waves of zombies coming in. According to storyline, you are caught by zombie apocalypse caused by virus, which affects only sober people. So in order to stay uninfected, you have to drink from time to time.

Drinking has its own mechanics. If you are close to sober you shoot accurately. When you get more drunk, your accuracy drops, but time begins to run slower.

You have a scale that measures your drunkenness (also HP because you get sober when zombies hit you). If you get too drunk or too sober - you loose.

When you kill zombies you get points. It also differs depending on your drunkenness.

4 I Lab studio celebrates the anniversary of the release of Drunk or Dead VR zombie shooter.

To celebrate this event, we are releasing an update that includes a new location and an advanced tutorial.

New location is a dark street, swarming with zombie beasts escaped from the zoo. 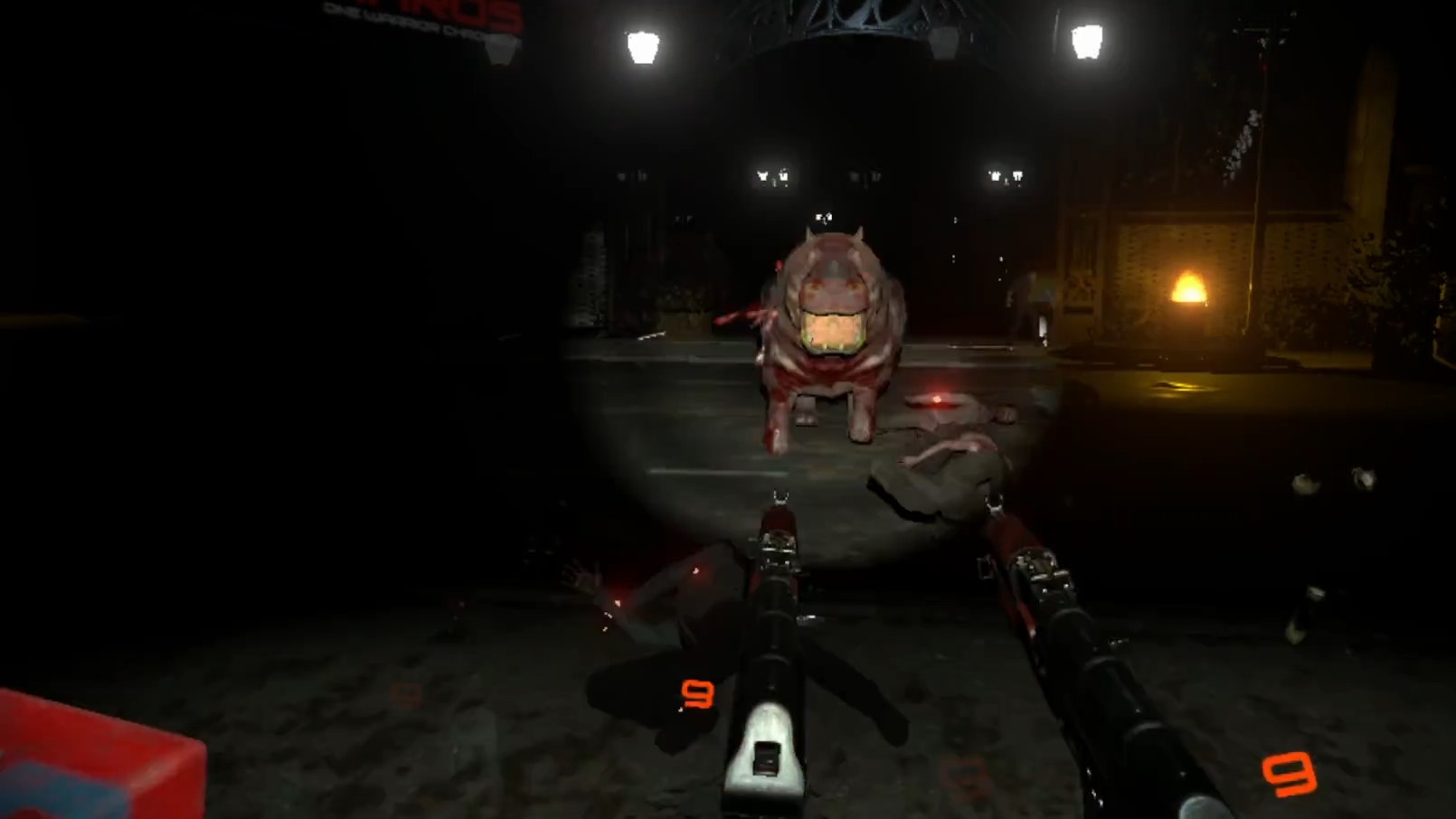 You will get a new weapon.

We are grateful to all people who supported us during this year and we've done much to encourage the community's interest in our game by evolving a small party game into a full-fledged project with a lot of content. With the release of the update, we consider that it will be fair to raise the price of our product to all new users in accordance with the growth of its quality and so that we can continue to support and expand it.

Also, we conducted a hackathon during which we've made a new kick ass mode for Drunk or Dead. It's name is "On the Road".

Endless fields of american Corn Belt, covered with fog where you can meet a lot of dangers - lonely abandoned cars, burning barrels and don’t forget about hordes of the ravenous undeads.

Ride through the fear and loathing, crush and shoot enemies, hold as long as possible and remember that only moving can save you and every stop can cost you a life.

A lot of obvious and secret cultural references which will remind you a favorite movies of yours. 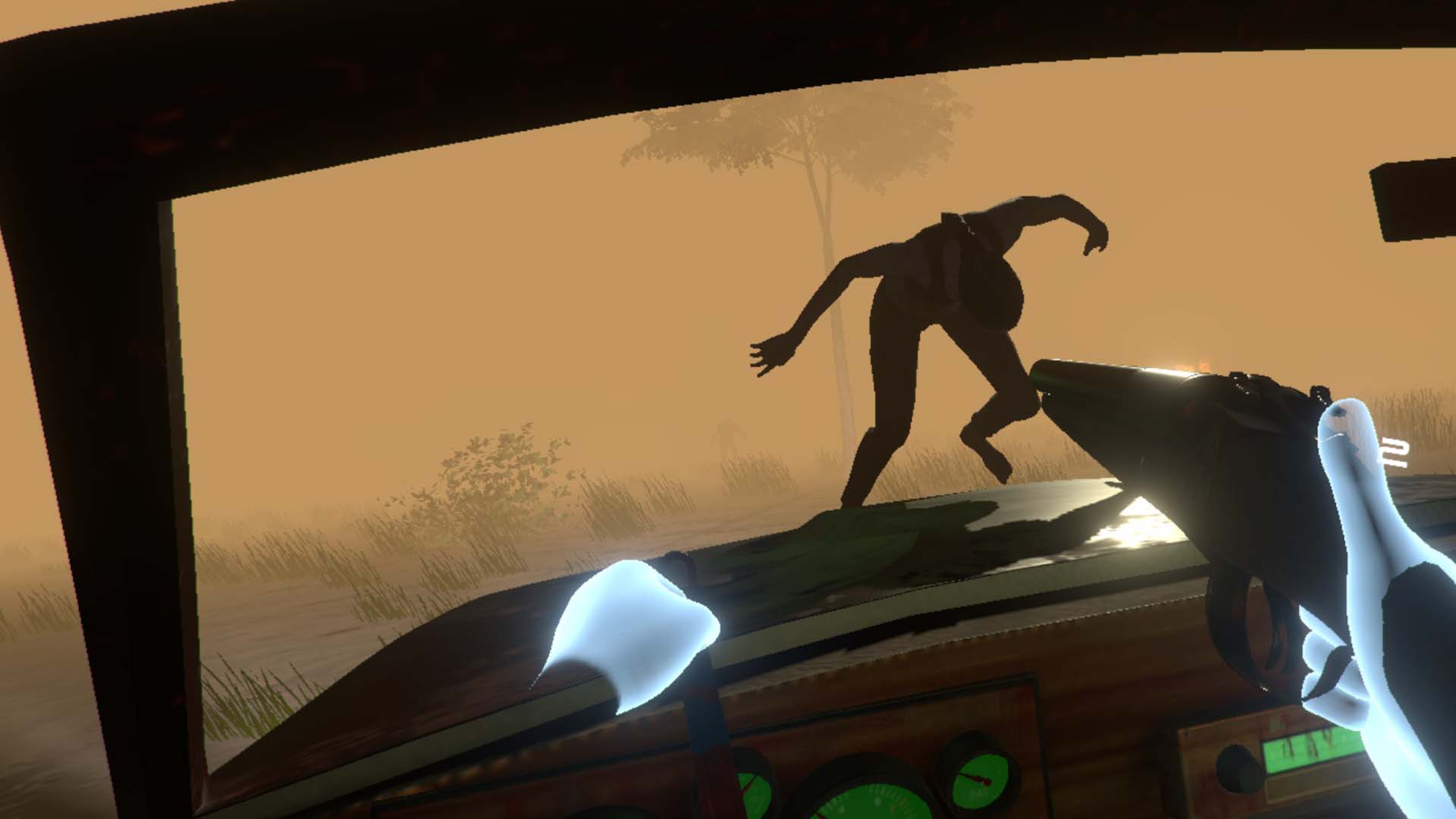 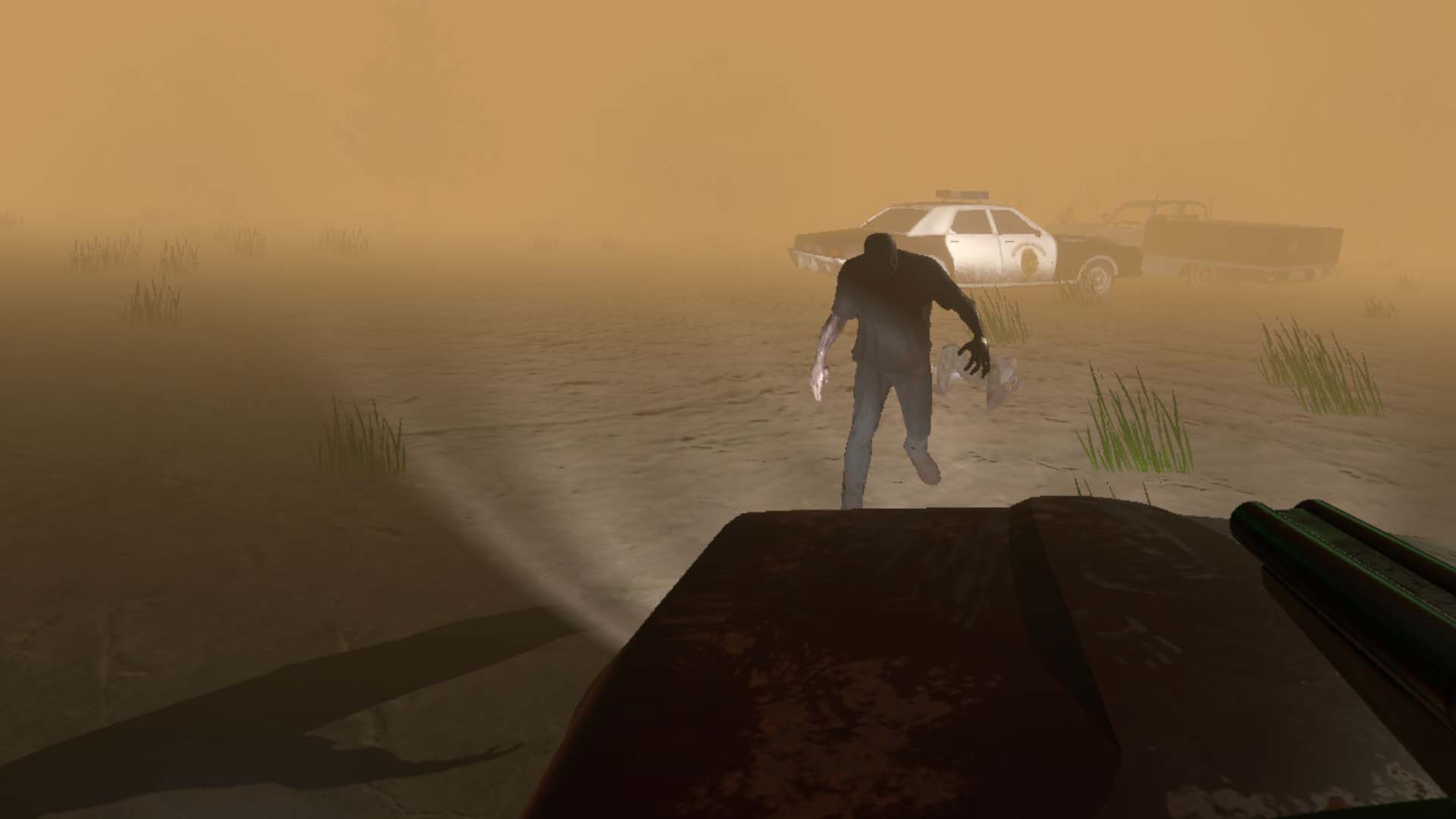 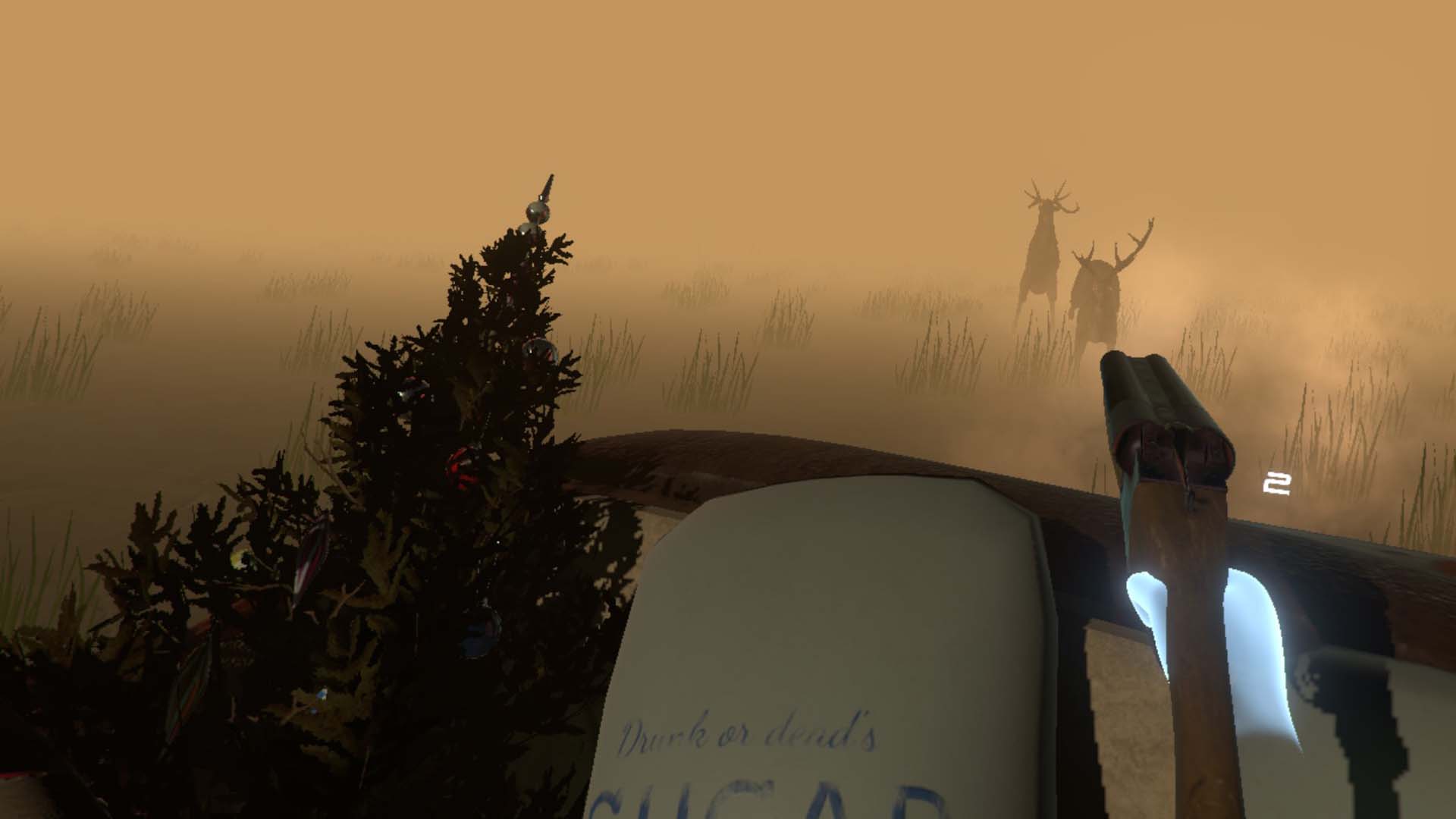 The new mode will be released as a separate DLC and will cost $2.99

Thank you for your interest and support.

We wish you more thrilling gaming experiences in new year.

We're about to release an update for Drunk or Dead.

Hello everyone! Lots of things have changed for Drunk or Dead since my last post here. Today I will tell you about two of them.

Drunk or Dead is going outside

Award winning VR zombie shooter Drunk or Dead will get a major update that will change everything.