Cubey is a timing based puzzler. It's simply about dodging blocks but there's also a lot of other mechanics like: Jump pads, Moving blocks, Lasers, etc... Its fully gamepad and keyboard supportive, we're also planing a iOS and Android release. For quick updates follow us on Twitter @LostKeyGames

Our nice 2D artist Kim managed to make a little Trailer for Cubey. Go and watch it (it's awesome). Also we got some news on the Linux version of Cubey and some general information about specs, pricing etc...

As you know Cubey is releaseing in 2 days so we might as well give you guys a trailer too. Hopefully you enjoy it In other news. The trailer says that Cubey will be out for Linux too. This is true we will be but you will need to wait, some of you might know the Unity is going to allow us to build for Linux computer as well as mac and windows. So when that happens in a few weeks all you linux user can play our game and many other awesome Unity games. As of pricing of Cubey we have sat the bar pretty low your looking at a price between 2.5-4 dollars so you choice is between a copy of Cubey and a muffin. As we said Cubey will mostly run on any computer but just in case you computer is out of this world here's our spec list. The Cubey specs:

Thanks for all your support and see you at launch day! 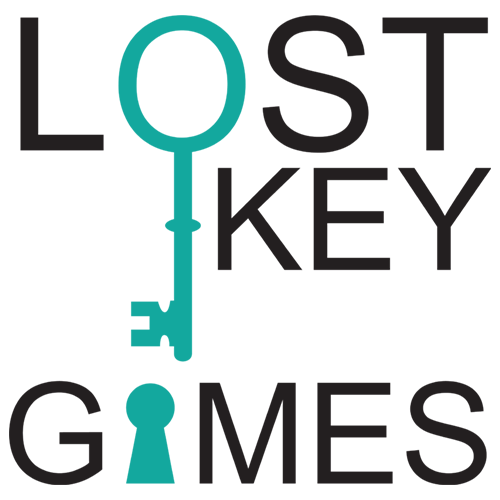 Also, congratulations Kim!
We have worked together in the past, you have always been awesome and have always surprised me.
You deserve all this success ^^

I have good hopes for the team and I'm looking forward to see more work from you! ;)