A Rpg made in the style of anime and JRpgs created by a british game creator(soon to be developer but college is not here yet so :P) a solo project by ArchyArcanine

Hello new fans and fans that have come from my other project,

i introduce you to quiviera... 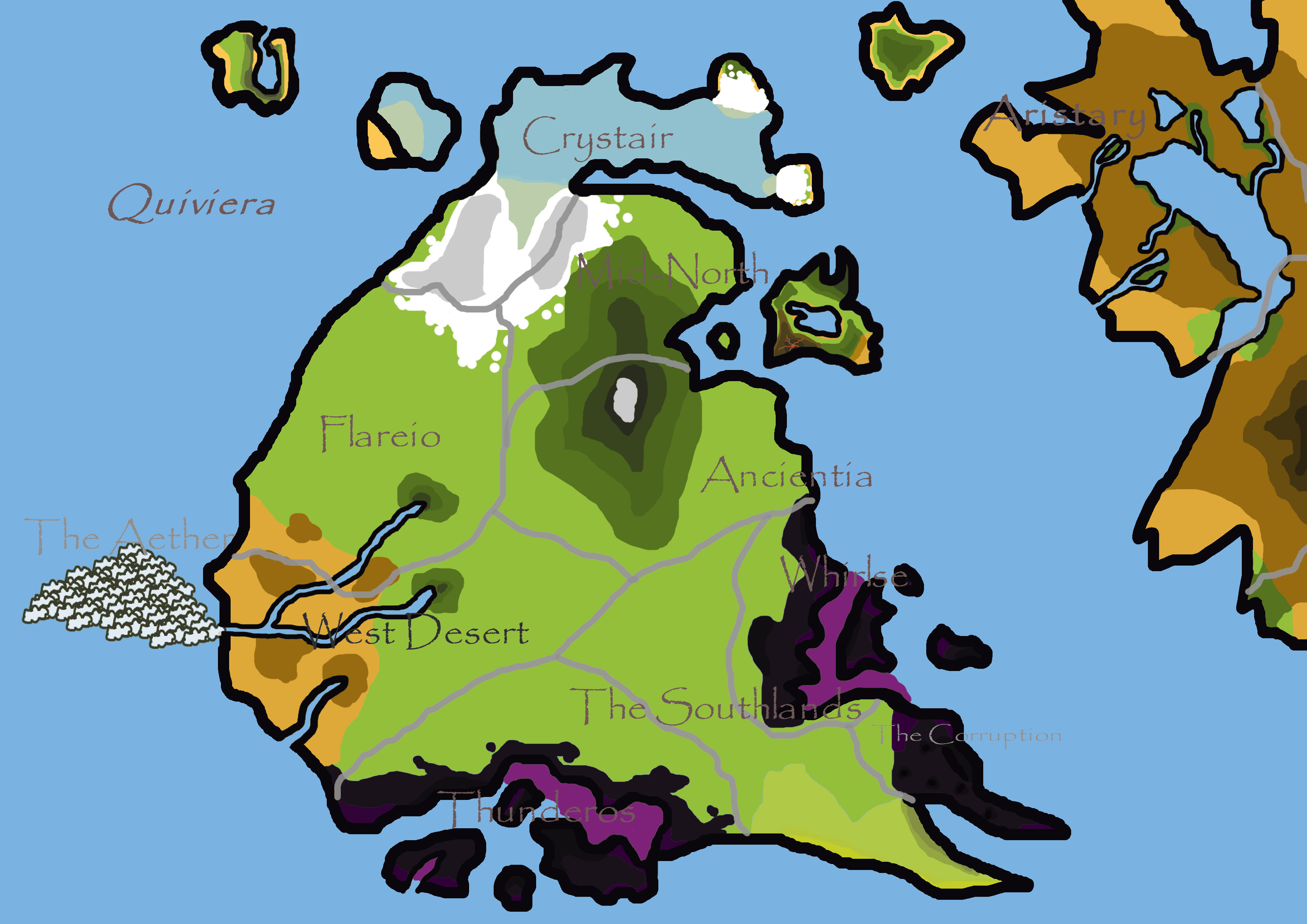 above is the map of quiviera.

i am going to explain the map. so there are two regions designed ; Quiviera and aristary. the game is set in quiviera obviously buy aristary plays some part into the story later on. so the areas. the key area's are ctystair, flareio, ancientia,thunderos, whirles and the corruption or tainted land. thunderos and whirles have been consumed by the corruption... the other areas like the small islands and the aether, have large parts at the end and places like the north and west desert have smaller parts. i can't say much more but... this is the protagonist called archy(temporarily obviously) and i will have a tweet on twitter: @archythearcanine asking for name suggestions then will put them in a poll so go follow me on twitter :P 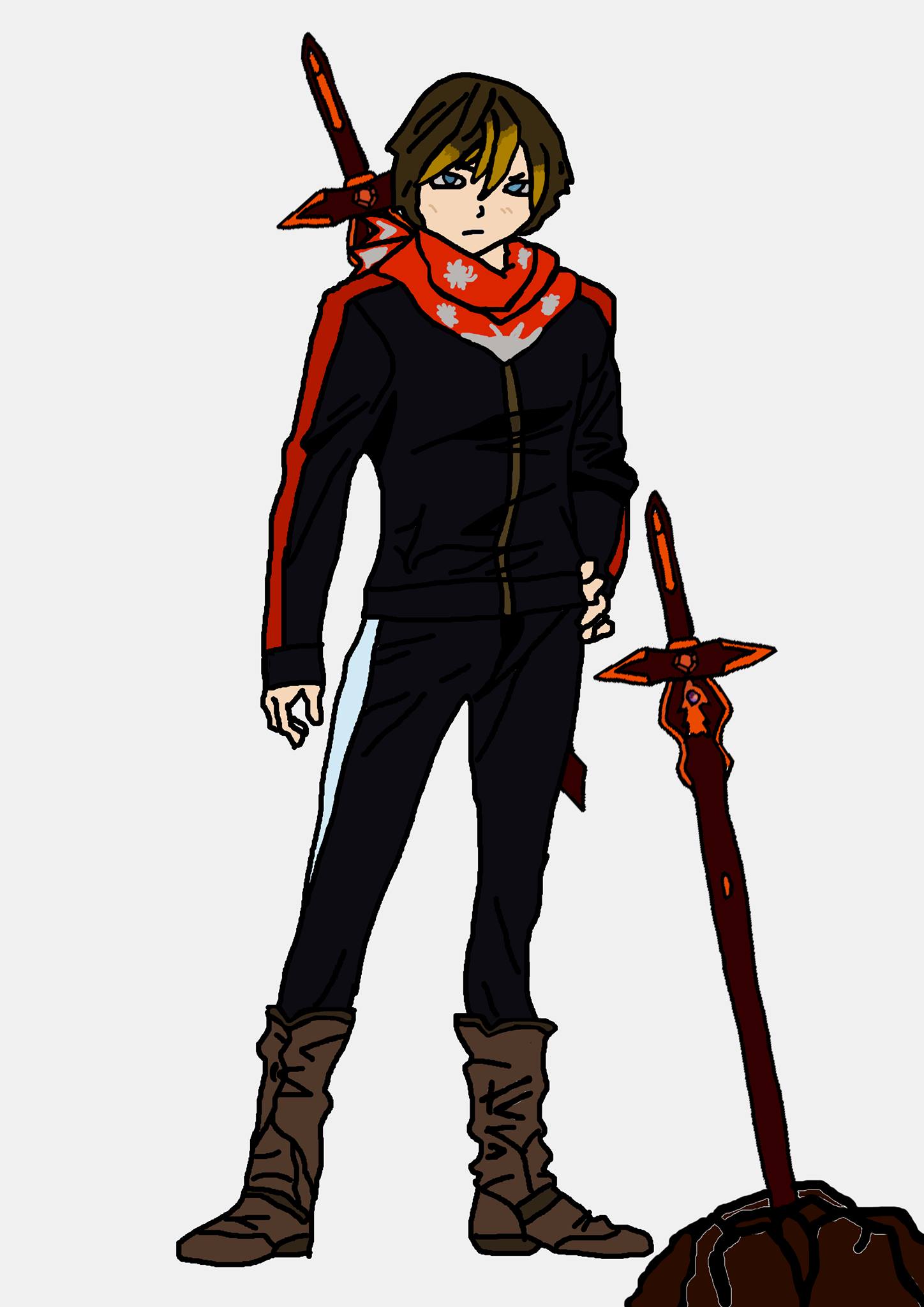 so that is it from me,