Attention! The game still in development

The mystical story leading a player step by step to unexpected ending. 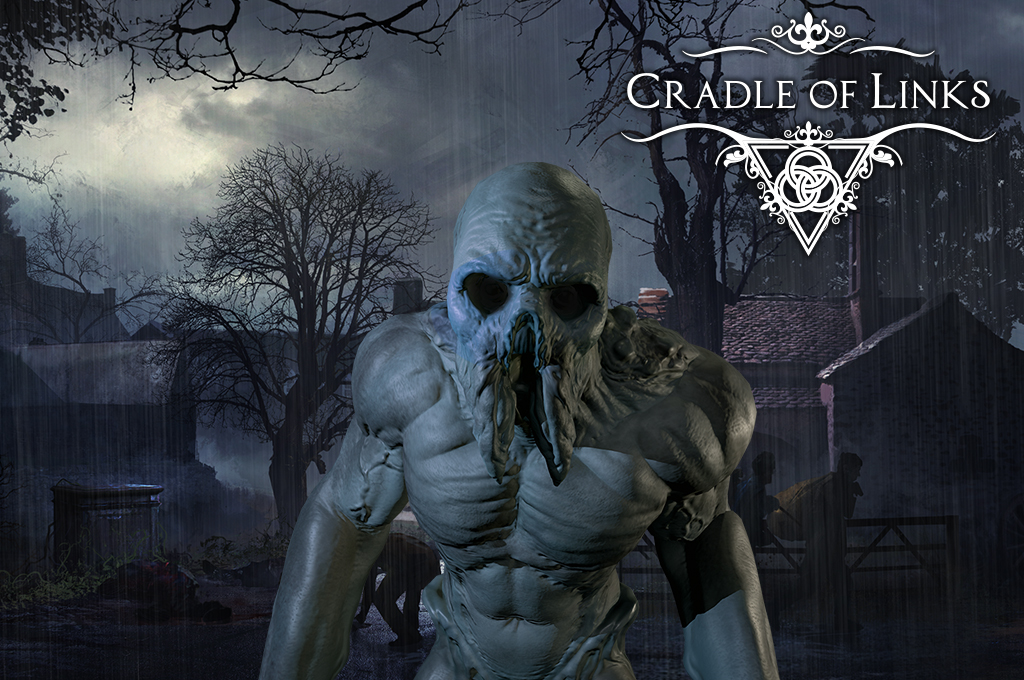 Hunting town of North County. About twelve months ago began to spread infection is unknown, rapidly emptying the city. Most of the residents died painfully, forever perpetuating the old streets with their bodies disfigured monuments like the triumph of the plague.

There were those who did not become infected, and fled the city. They have taken the value of dead or confiscated still alive. These people, spreading to the neighboring towns of the county, engaged in theft and robberies. Not all of them were criminals, but despair did their job.

News of the incident spread rapidly and overgrown with fantastic details, always giving the topic of conversation in drinking establishments to men and women on the markets. But, like all the events of that time for a difficult life, a strange epidemic began to leave the thoughts of the people, being replaced by the pressing problems.

The boundaries of the city became a quarantine area, no one dared to get to their limits. Dense fog and flocks of wild animals were an additional obstacle for rare fools. 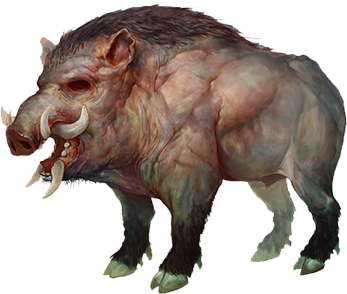 • Full freedom of movement in VR world of game. Smooth movement with variety velocity in any direction.

• Realistic fire arm gun from gunsmith masters Bennett & Cole. Aiming and shooting accuracy, recoil and reloading – all of that you will feel with your movement controllers and all that things depends how you good and fast.

• Maces, mallets, big sticks and other melee weapons for getting stunned the big enemies and smashing the little ones.

• Ability to transfer your mind between all previously infected and died persons becomes the shells. Control it and use their resources for survive and achieve their own purposes.

• Seek the special idler worms to get their secretion used to make a poisoned ammo or energy injection. Amount of energy is limited so you need check it constantly.

• Solve the puzzles, find hidden passages and many more using interactive environments like torch, clockwork gears, mechanisms, chemistries and other.

• Save yourself from prison, traveling own mind. But remember, that the irrational situation and hopelessness will play against you. 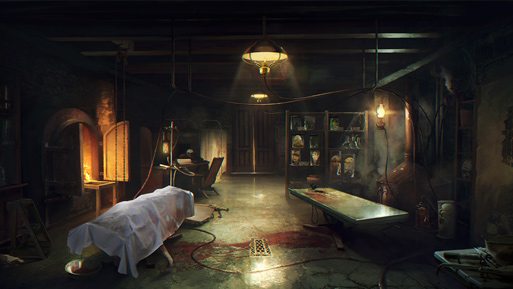 Cradle of Links VR is voiced in Hollywood!

Today we received files of a voicing of a game which was made in Hollywood! We think that sound effects in horror games are one of the most important elements of creating the atmosphere. For this reason the voicing of a game was ordered from the professional American studio. Our future players have an opportunity to feel horror even if their eyes are closed.

Video with Hollywood voce over:

We did a great job and over a visual component of the project. Dynamic lighting, the improved detailing of objects – all this positively affected the effects of light and shade in the game in case of fights with the opponents and in emphasis on important game elements 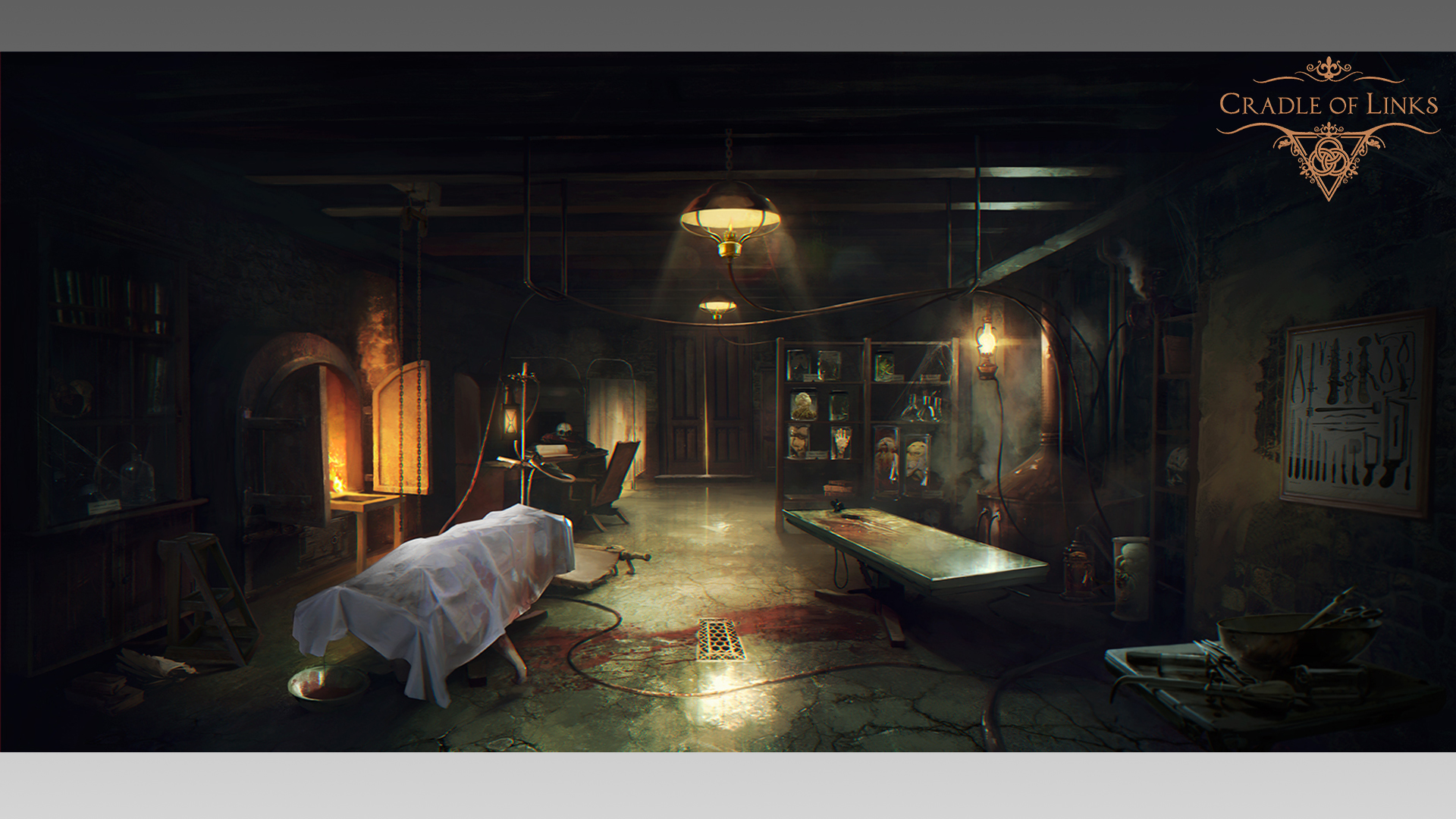 The physics of small-sized objects is also improved - while the miscalculation is made experimentally with the frequency in each one third of the second; however it already allows players to raise objects, to drop buckets, bottles and other features. Also, the player receives an opportunity to shot with the bullet lighting lamps of the city. 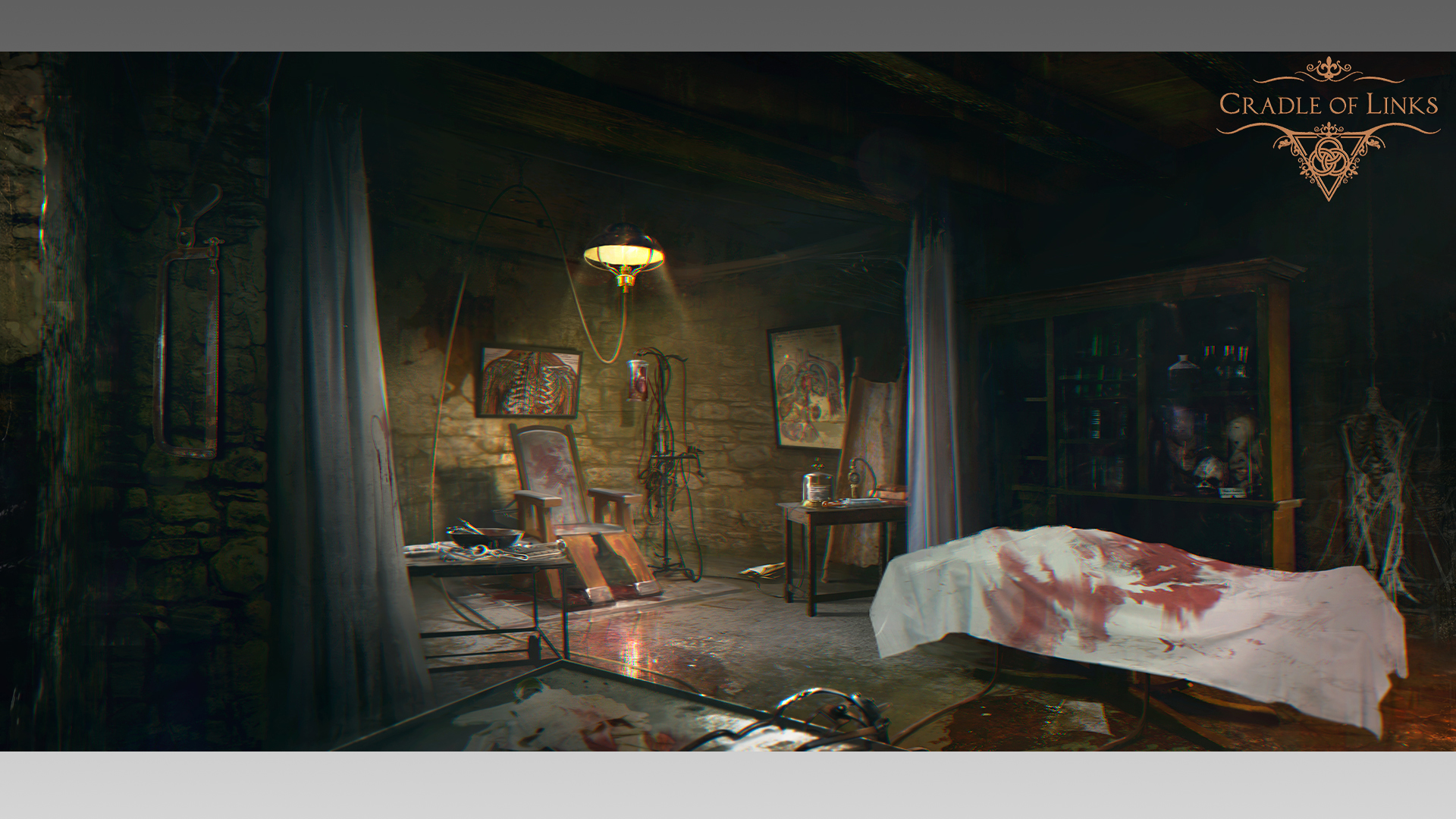 Despite, apparently, customary things for the traditional games concerning graphics and physics for the VR projects their introduction is more laborious operation in case of respect for the balance of productivity and quality of the picture because of increased requirements to the power of computers. One of our tasks is determined by a possibility to provide a comfortable game even on configurations of computers with the previous generation of video cards, in case of worthy quality of graphics, without forcing players to do expensive upgrades.

Many changes are in operation, the project permanently evolves and we will try to inform permanently you about how the developing is going on till the very release.

At the end, we want to share good news with you, really important for us, – our game became the winner on Get IT, having received a majority of votes of visitors and, as the first prize, we acquired the right for a free involvement in the NORDICGAME 2017.

The hopelessness and fear are waiting for you.
Game website: Cradleoflinks.com

Cradle of Links VR is voiced in Hollywood!

The RELOADWORLD studio is glad to share the latest news about development of the project!Today we received files of a voicing of a game which was made...

The announcement of the VR horror action for the HTC VIVE, with the free relocation around the world

The RELOADWORLD studio is glad to declare about the development of the new VR project for the HTC VIVE - Cradle of Links VR. Players will feel the real...