“Counter Fight 3” is a work simulation game where the player becomes a chef of a pizza store and provides meals to unique customers who appear one after another.

New fun elements have been added, while the fun that was in the “Counter Fight” so far is kept intact.

The aim of the player is to cook and provide meals on the order of the customers, aiming for a higher score. After playing, your score will be reflected in the ranking where players from all over the world will participate. Let's make pizzas and pasta quickly and accurately, defeat the bad guys and become the world's pizza store. 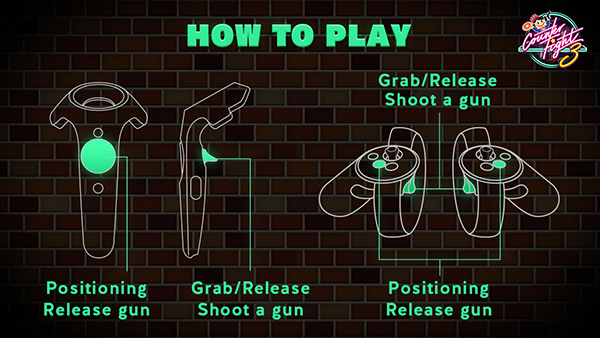 To promote Counter Fight 3 and grow its popularity (top games), use the embed code provided on your homepage, blog, forums and elsewhere you desire. Or try our widget.

In this business management sim you build and manage your own cat cafe, adopt stray cats, and befriend the locals! Collect cafe furniture and food recipes...

50 years after humans vanished from the face of the Earth, nature reclaimed the city of Paris, leaving a breathtaking playground. As an eagle, you soar...

Lift is a flight sandbox game. It is based on real world physics, but what you build is completely up to your imagination - from Superman to WWII bombers...

The Fart Simulator 2018 is a great way to have fun for people of all ages and activities. This game won’t leave you indifferent! Fart all that moves...

Another Brick in the Mall

The year is 2050. In a world where robots have replaced all human jobs, step into the "Job Simulator" to learn what it was like 'to job'. Players can...