Developer:
Toolkitz
Based in United States

Child Arms is a 2D sword-fighting game taking inspiration from the popular Punch-Out!! series to the obscure Neo Geo arcade game Crossed Swords. The game aims to take what makes those game great but add a competitive nature to them. Taking place in an alternative 16th century where humans have evolved to remain youthful far longer, it will follow the journey of eight diverse warriors as they travel their world for the first time. Players will fight in a split-screen first-person view with simple to learn controls, improve their skills in practice mode, see each characters endings in arcade mode, and even challenge other players in both local and online battles.

Child Arms was conceived in 2004, planned in 2013, and began development in 2019. Prior to 2013, the game was eventually shelved due to being too ambitious for the time. Post-2013 Child Arms was inspired by the Neo Geo title "Crossed Swords II" which had a versus mode that appeared to be rushed and lacked a 2-player versus option. The desire of making it more of a competitive fighter brought back the dormant Child Arms idea into its current form. 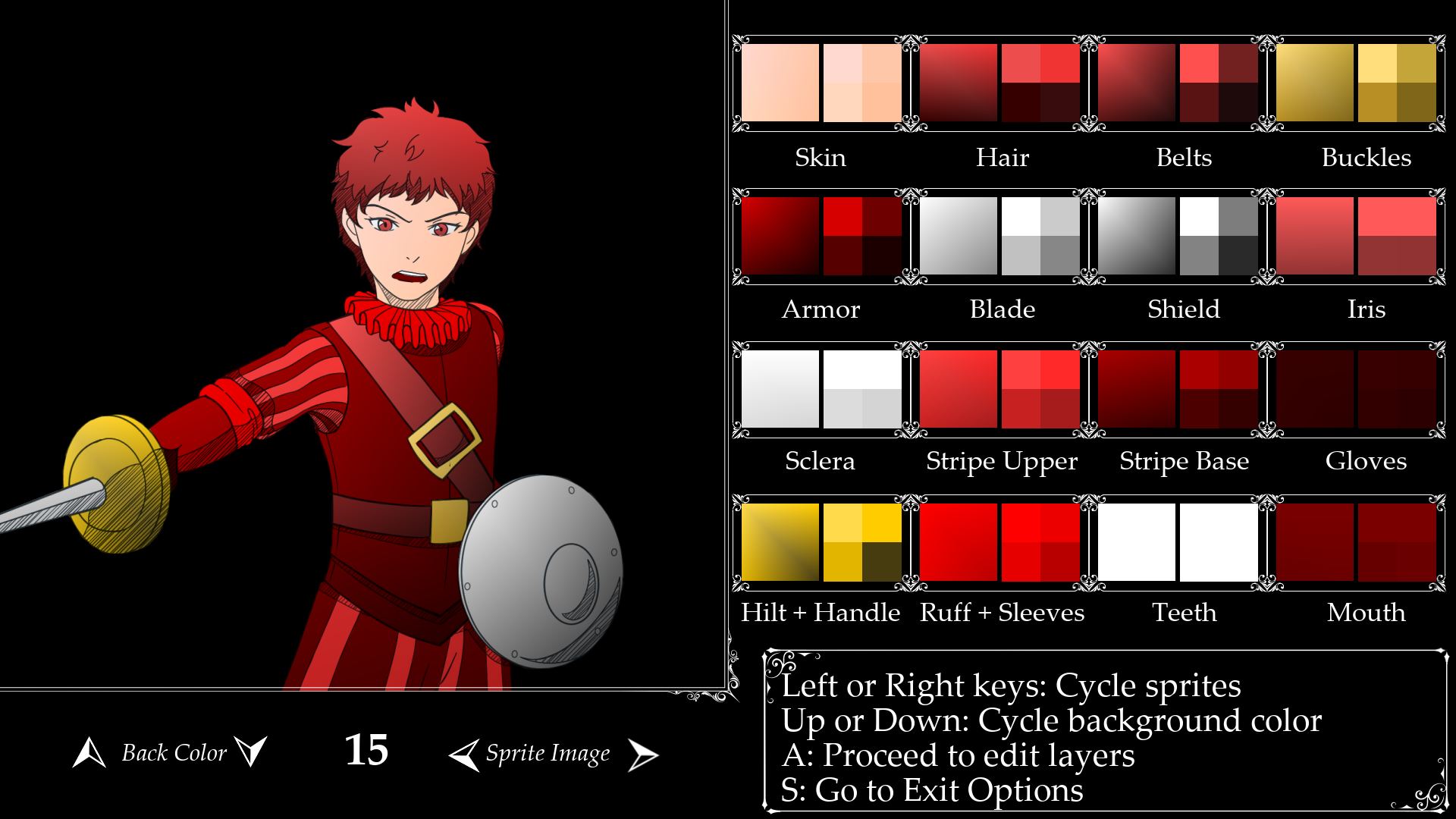 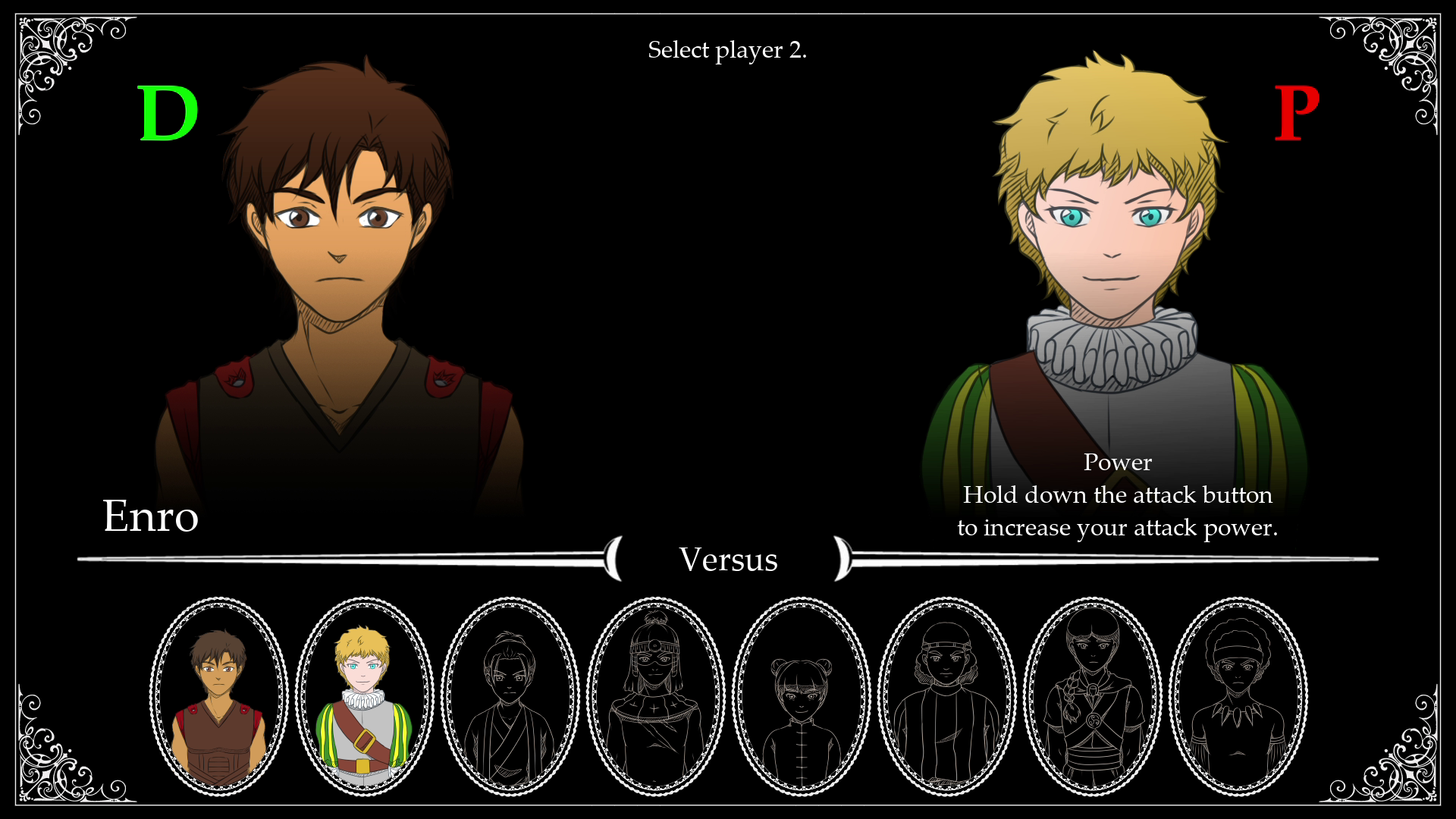 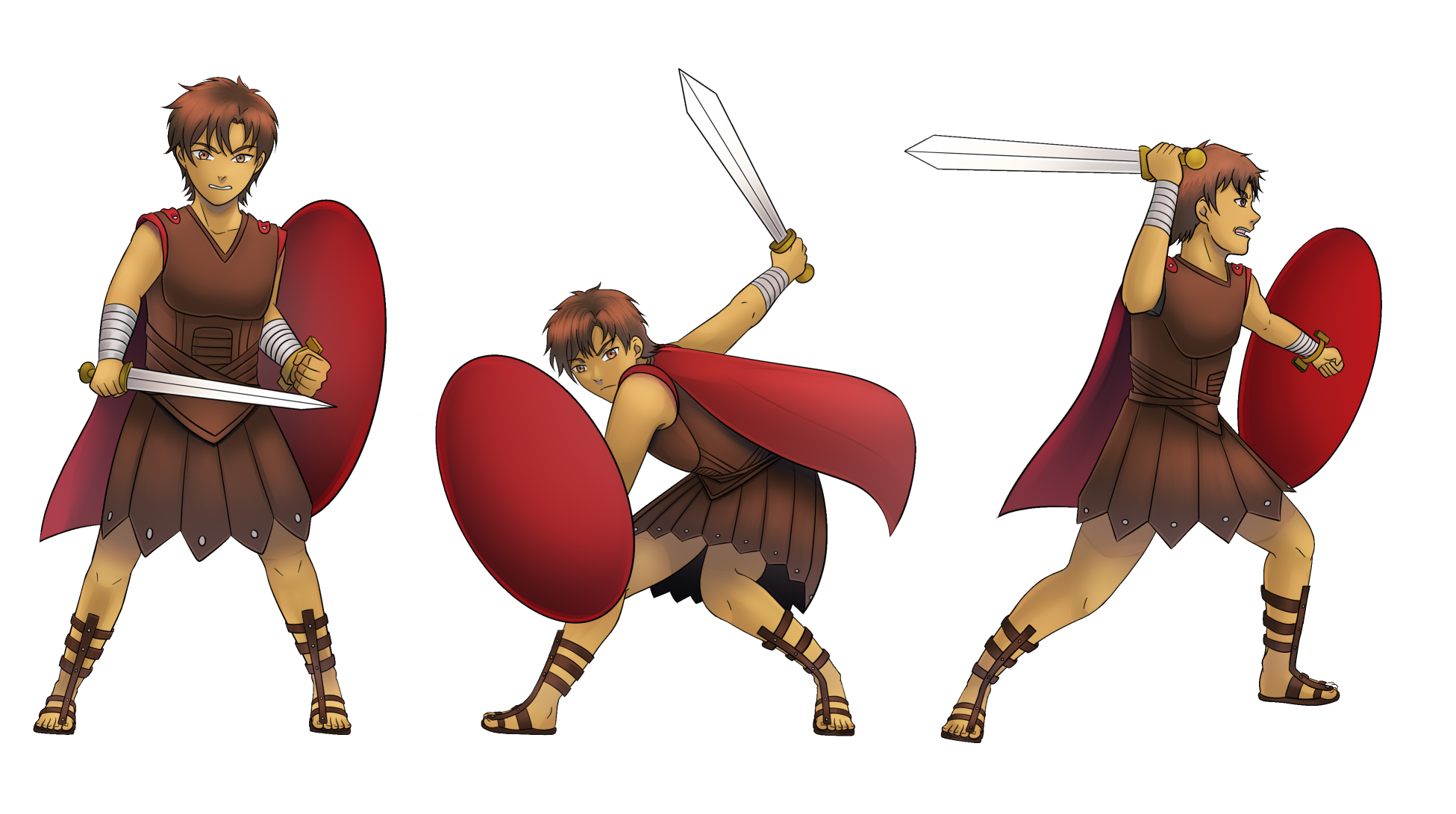 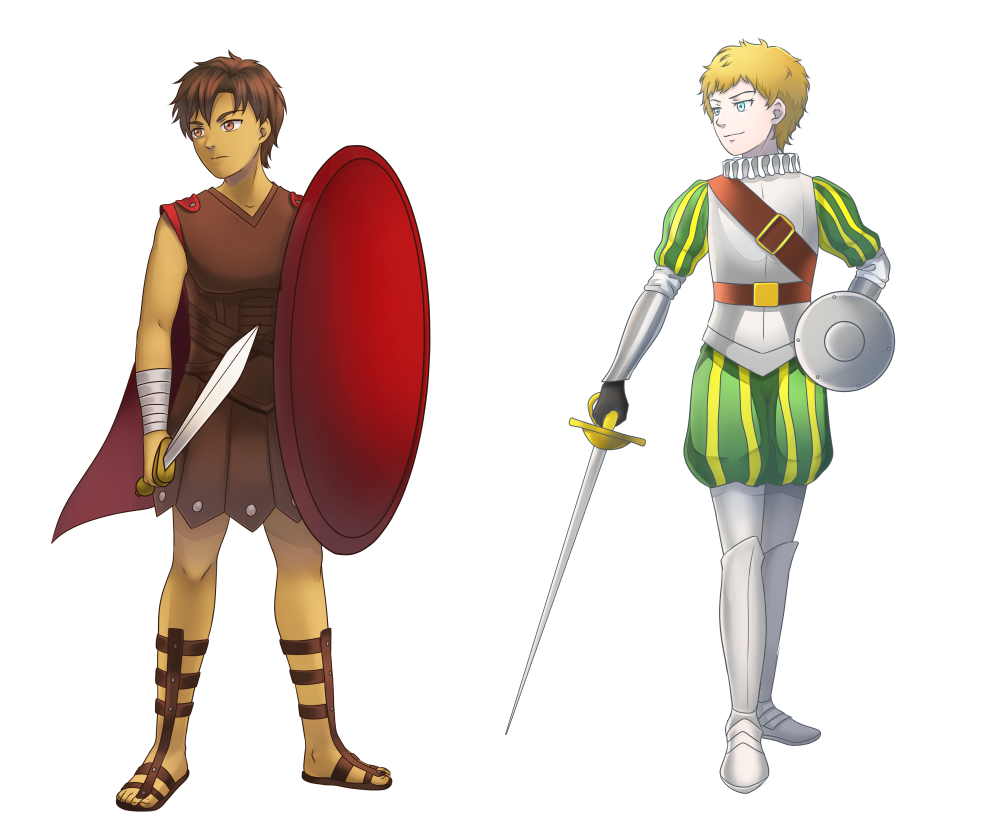 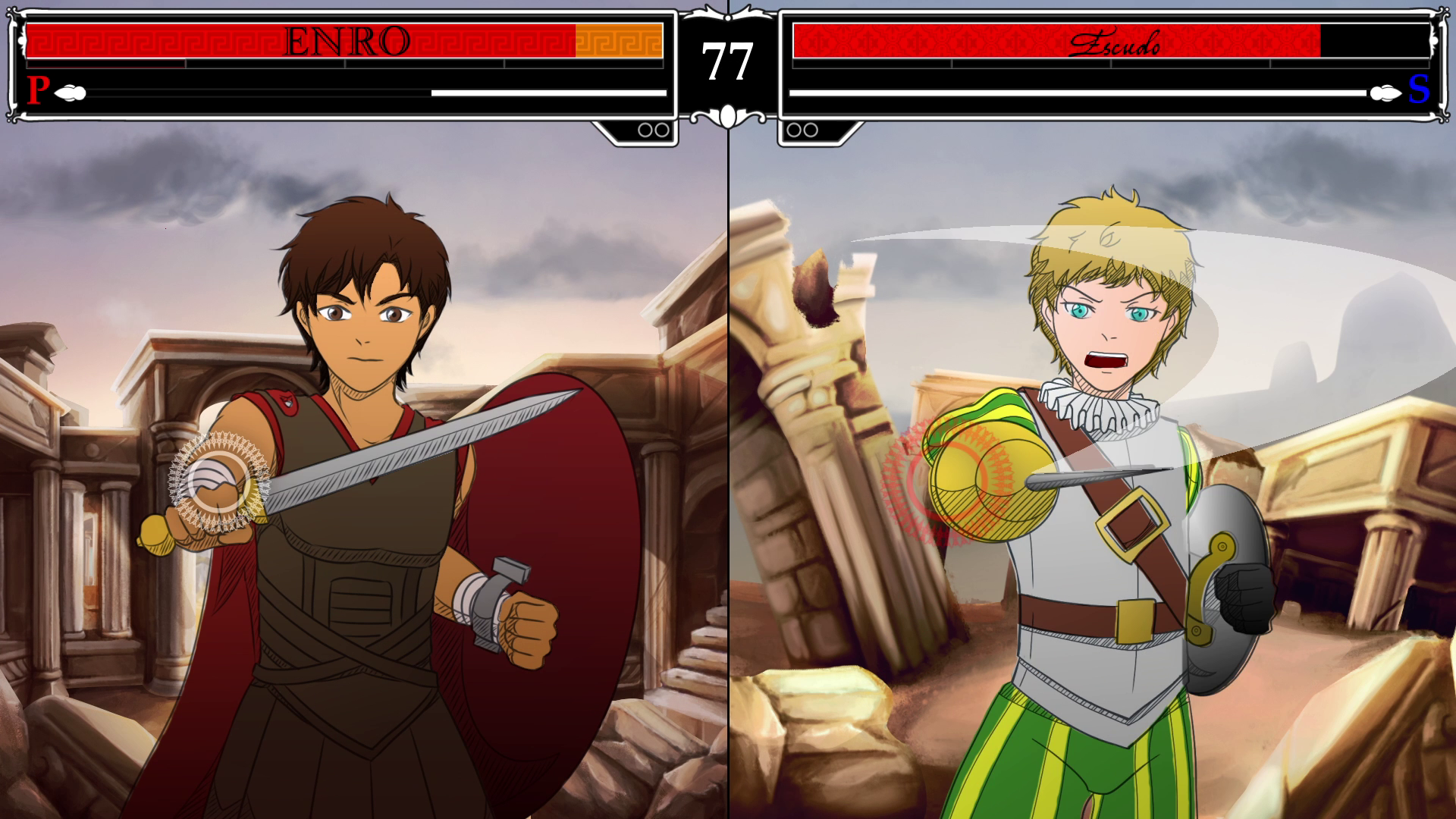 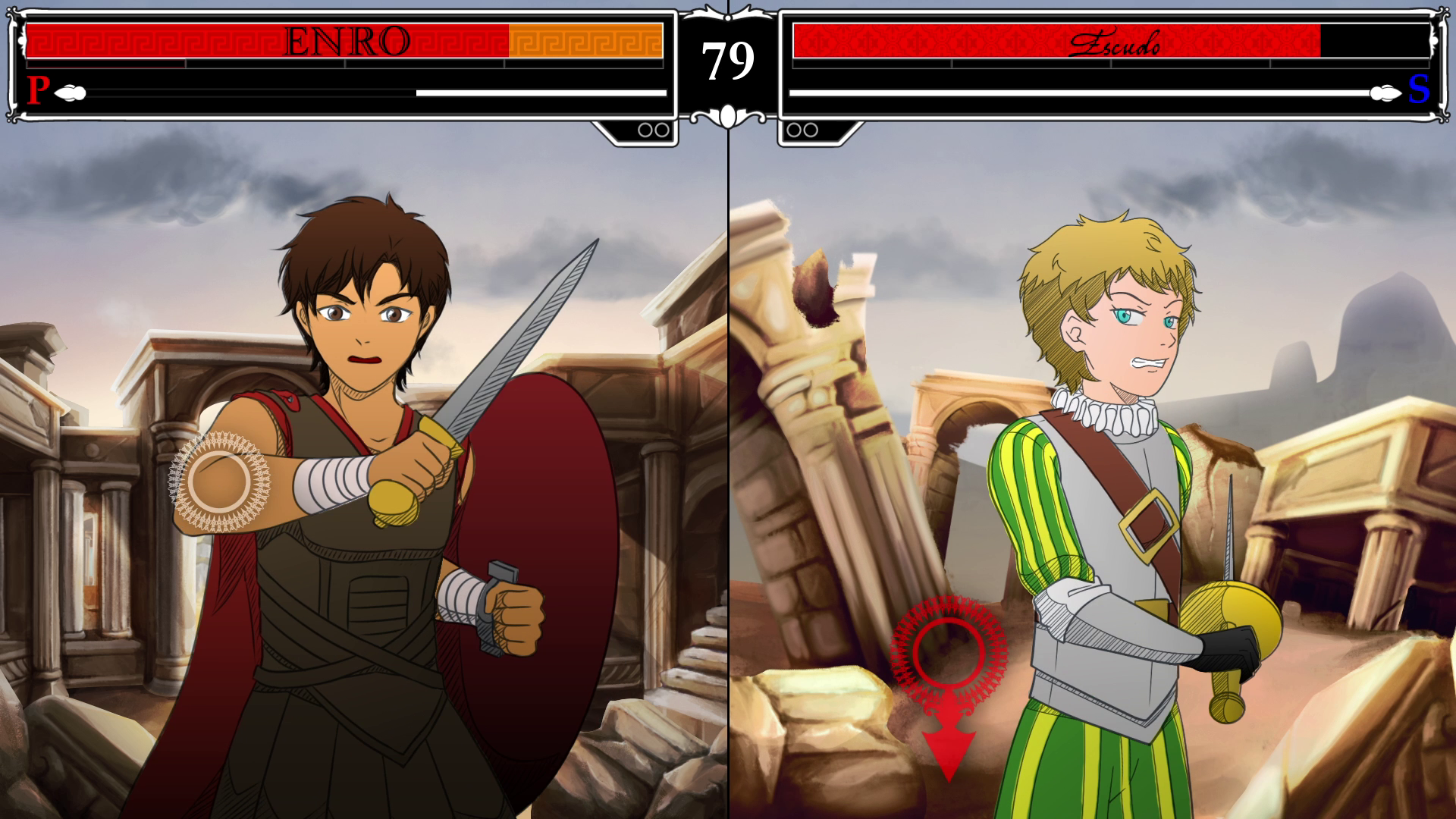 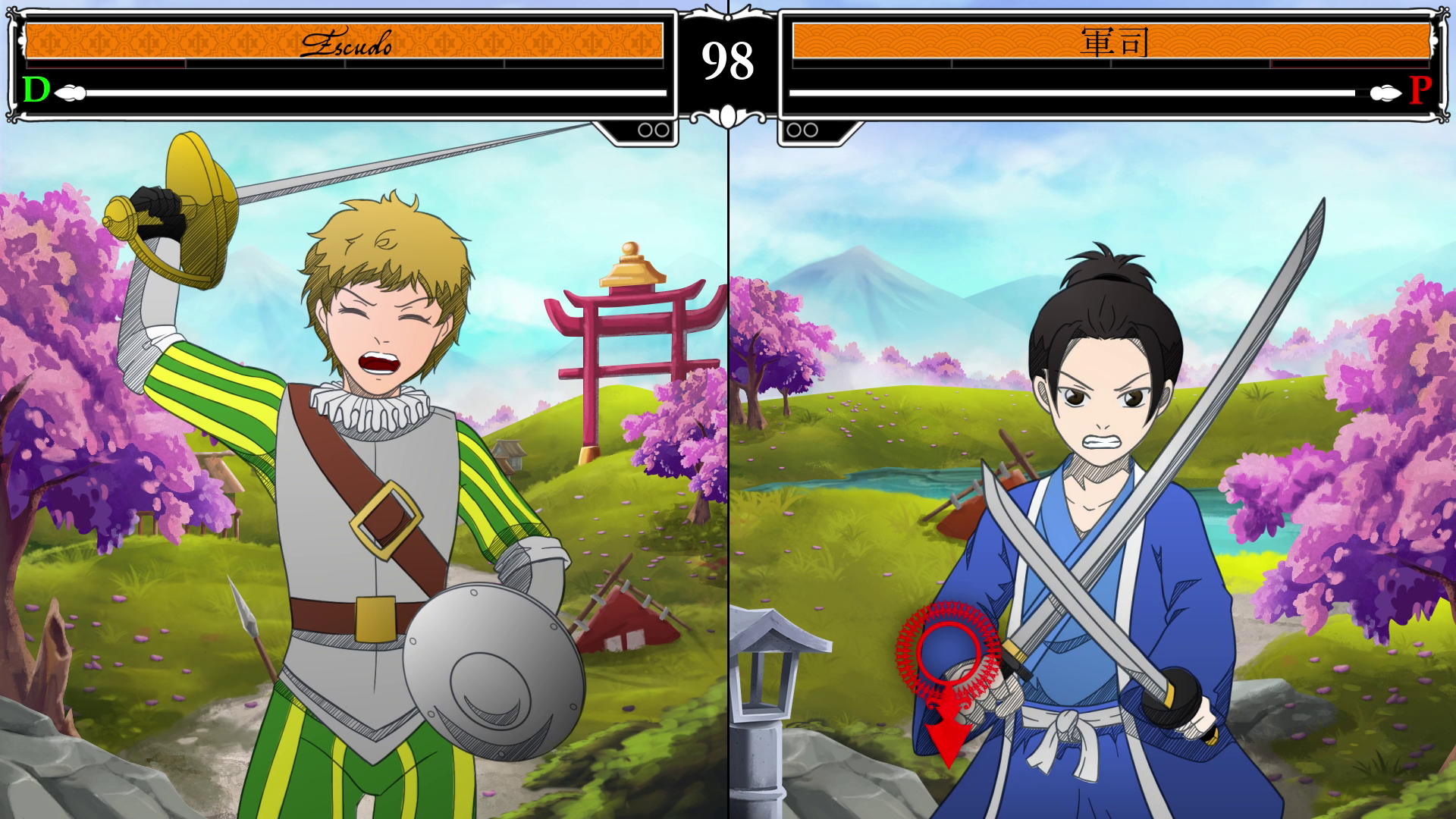 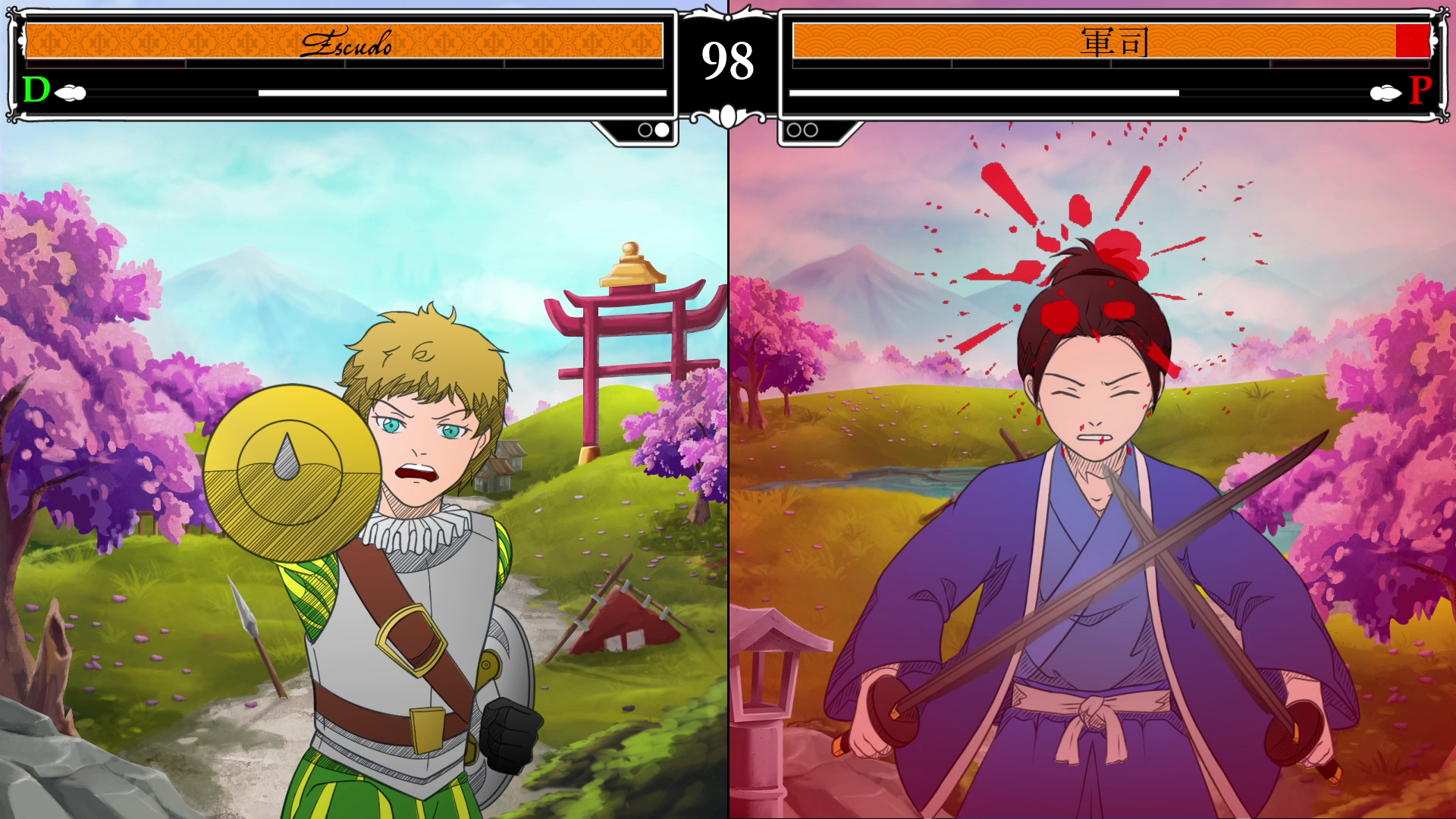 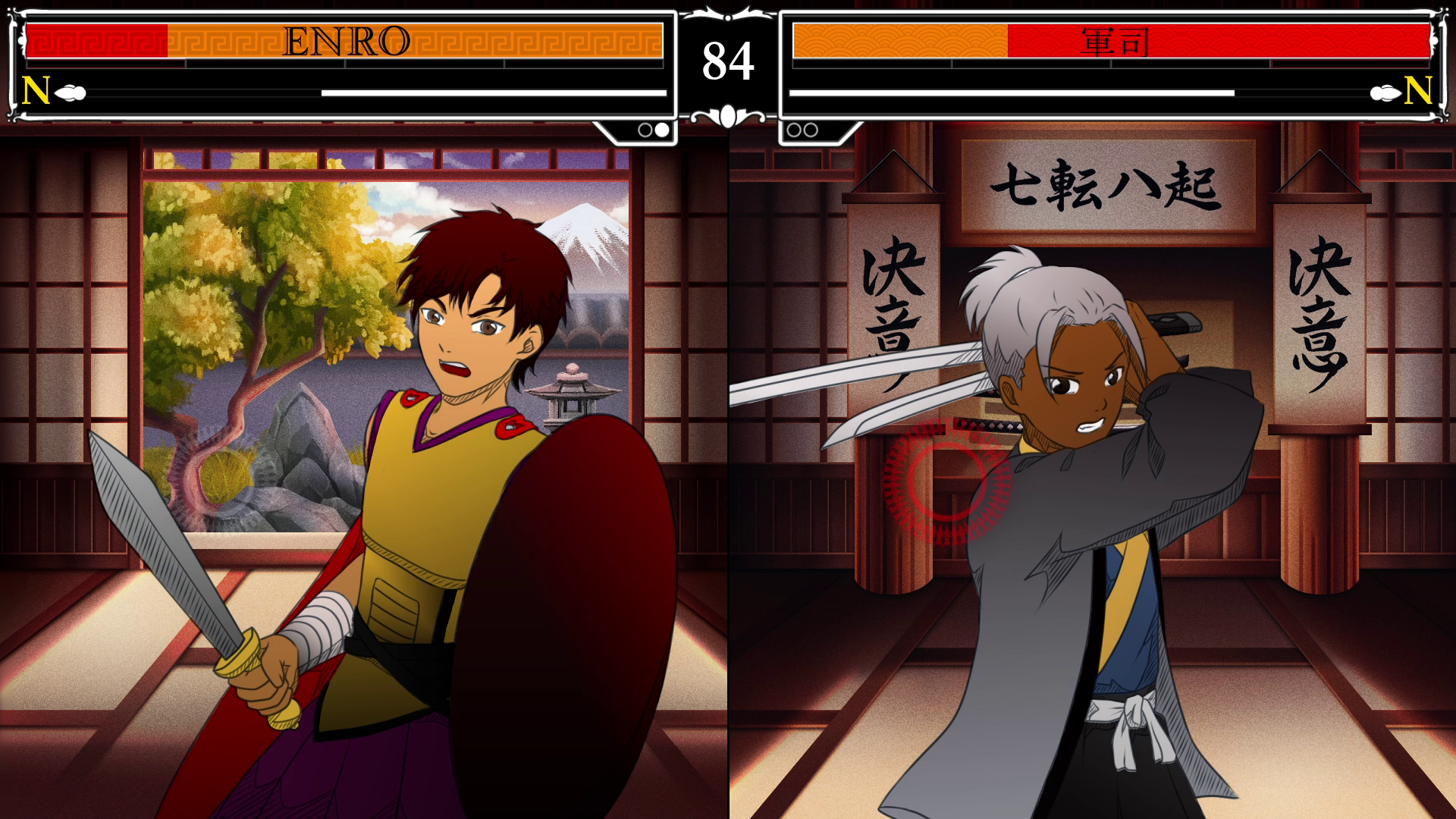 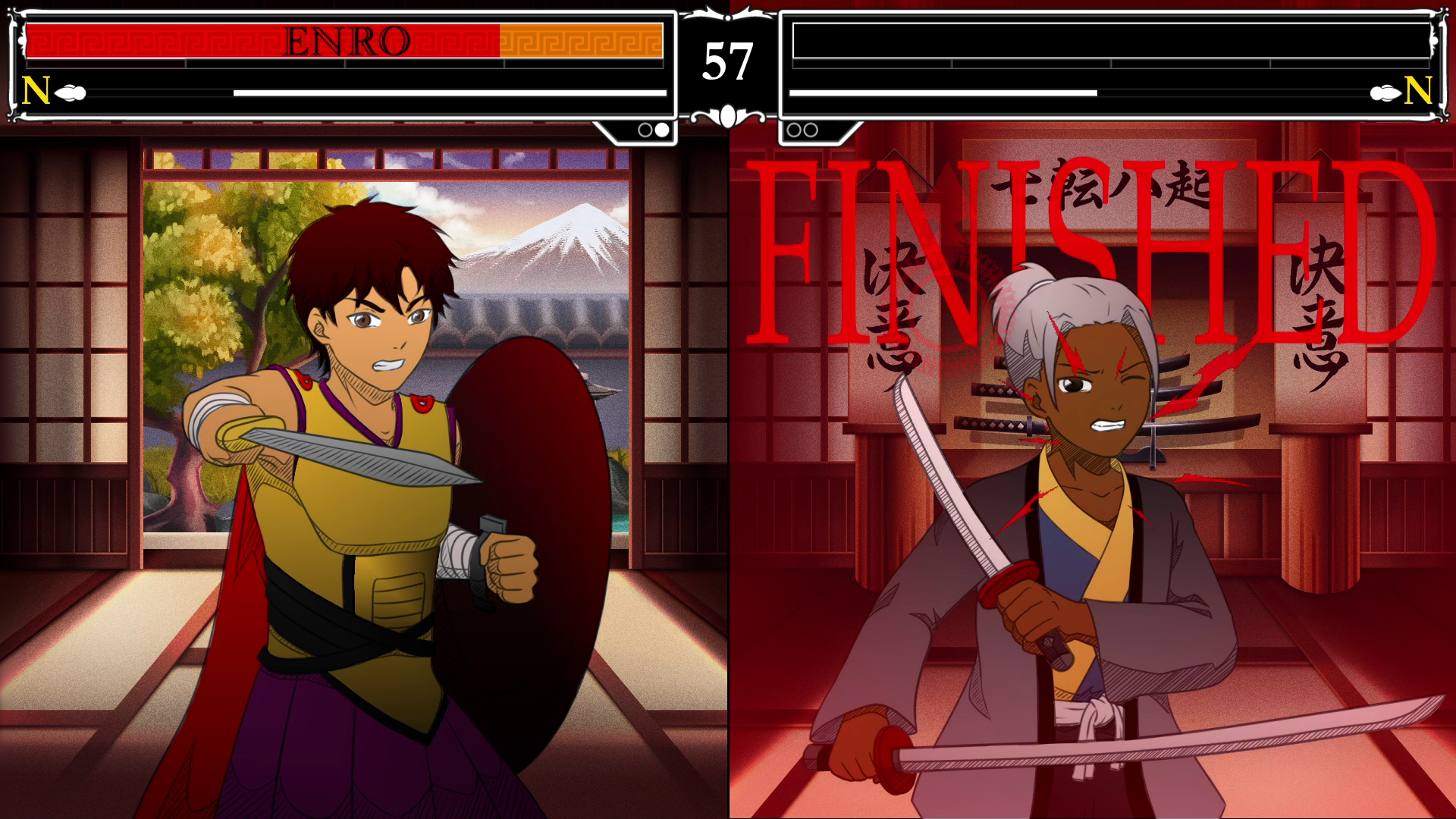 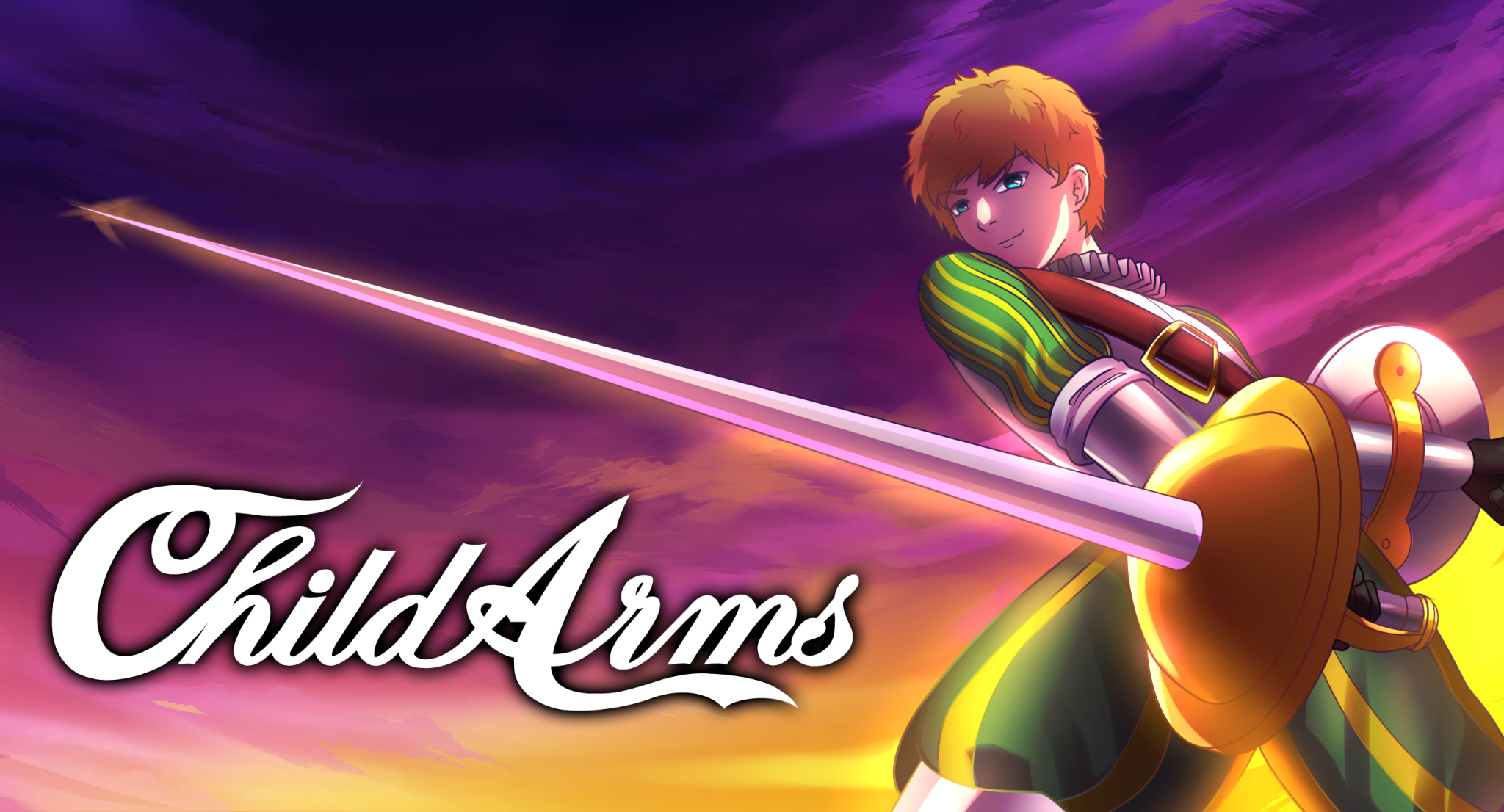 Toolkitz allows for the contents of Child Arms to be published through video broadcasting services for any commercial or non-commercial purposes. Monetization of videos created containing assets from Child Arms is legally & explicitly allowed by Toolkitz. This permission can be found in writing at https://www.indiedb.com/games/child-arms/presskit.