Not only you can blow everything up in Cefore, you can now design levels and share online on the Steam workshop! Let the massive destruction begin!

As you might already know, we released Cefore on Early access on Steam last month. Most people were liking the game but asking for more levels and content. We already had planned to work on a level editor back then. So for the past few months, we hired a new programmer to help us out make this level editor thing happen.

So from within the game, you can now either create a new level or load an existing one you worked on earlier. 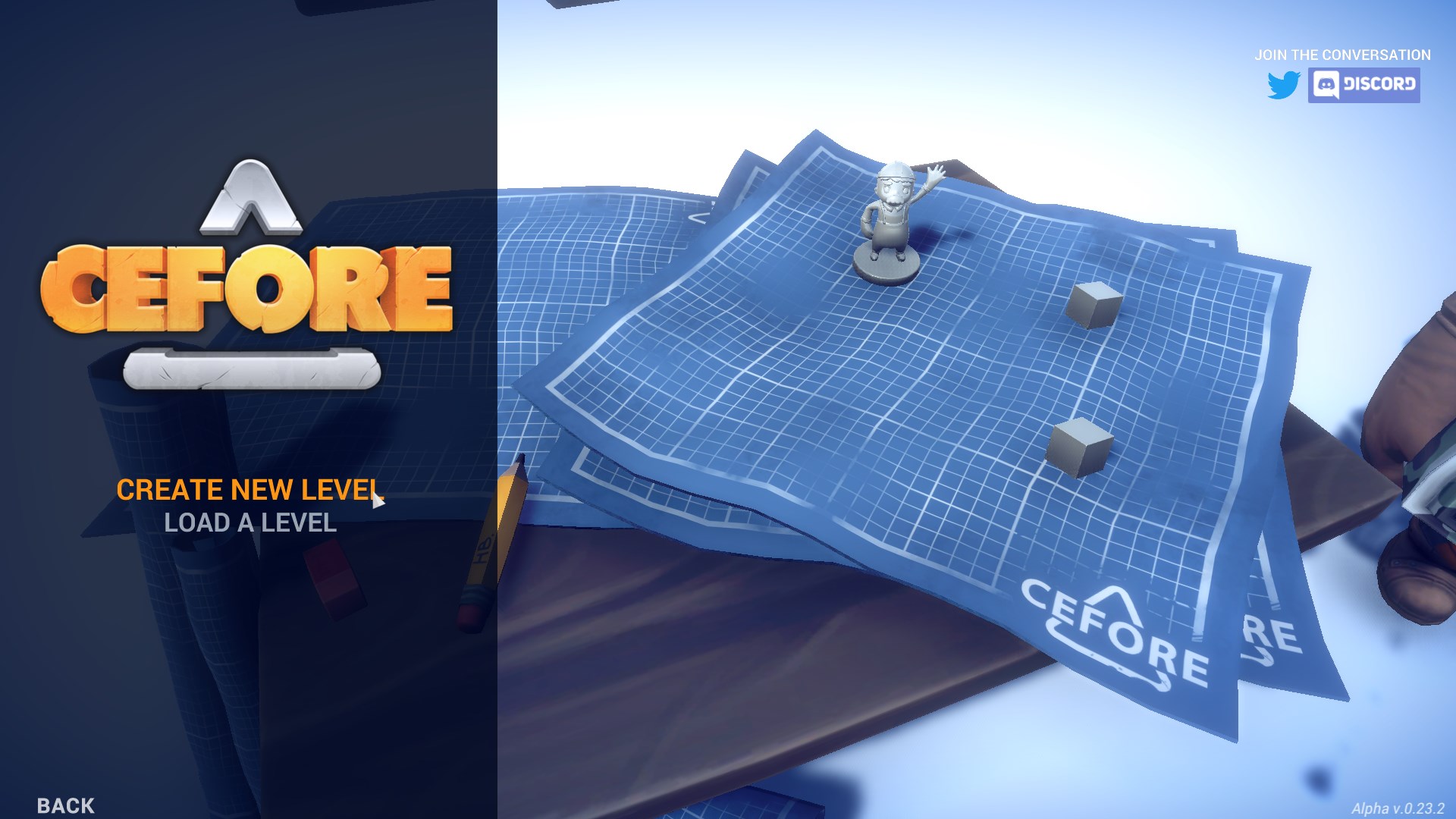 If you are the kind of guy who likes to just play other people's levels then no problem, we also integrated Steam Workshop. That means you can load anyone's level from within the game menus itself. 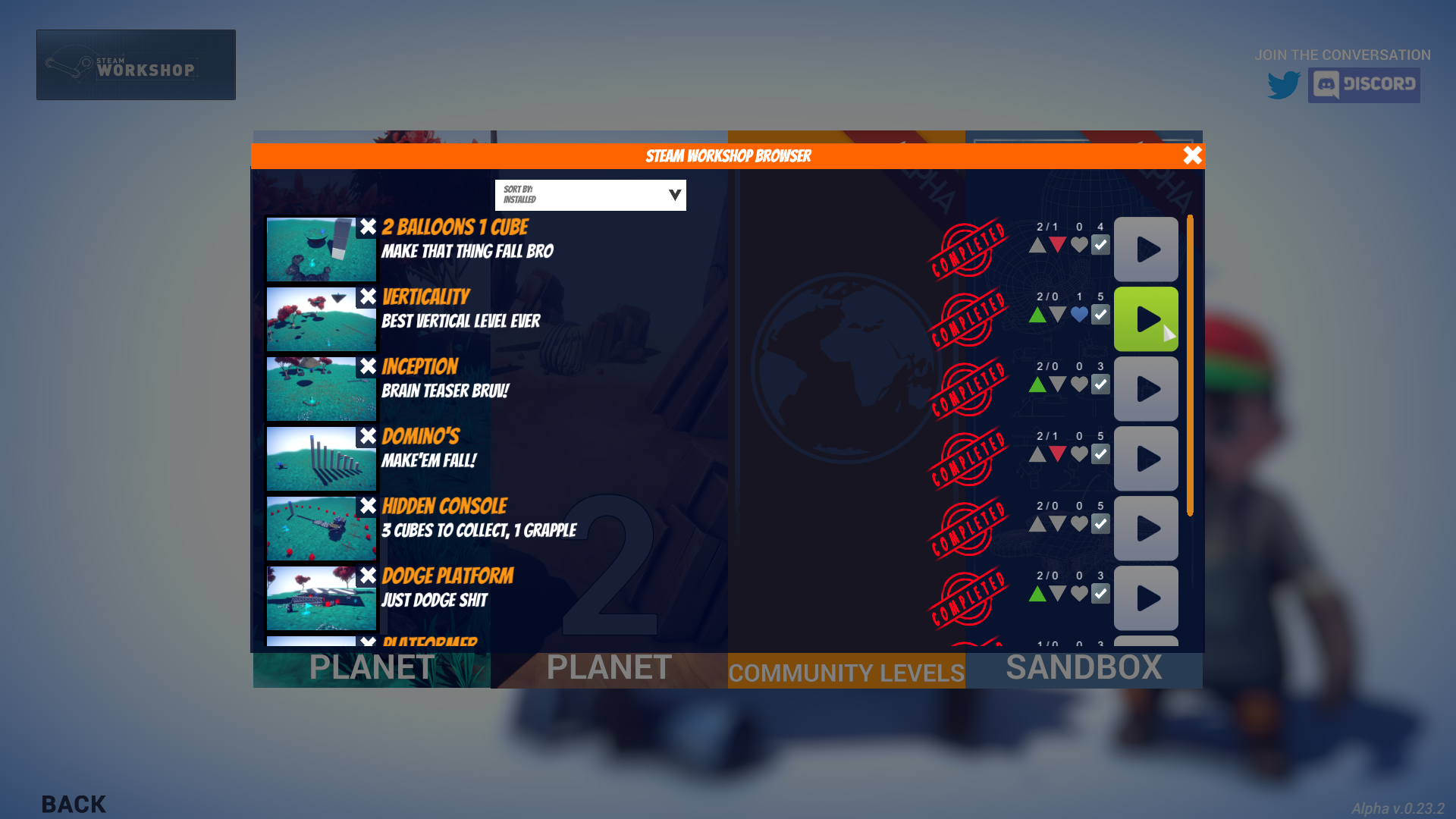 Playing the community levels now give you points, with which you can unlock new skins for the Baro (the character), such as this crazy cap. 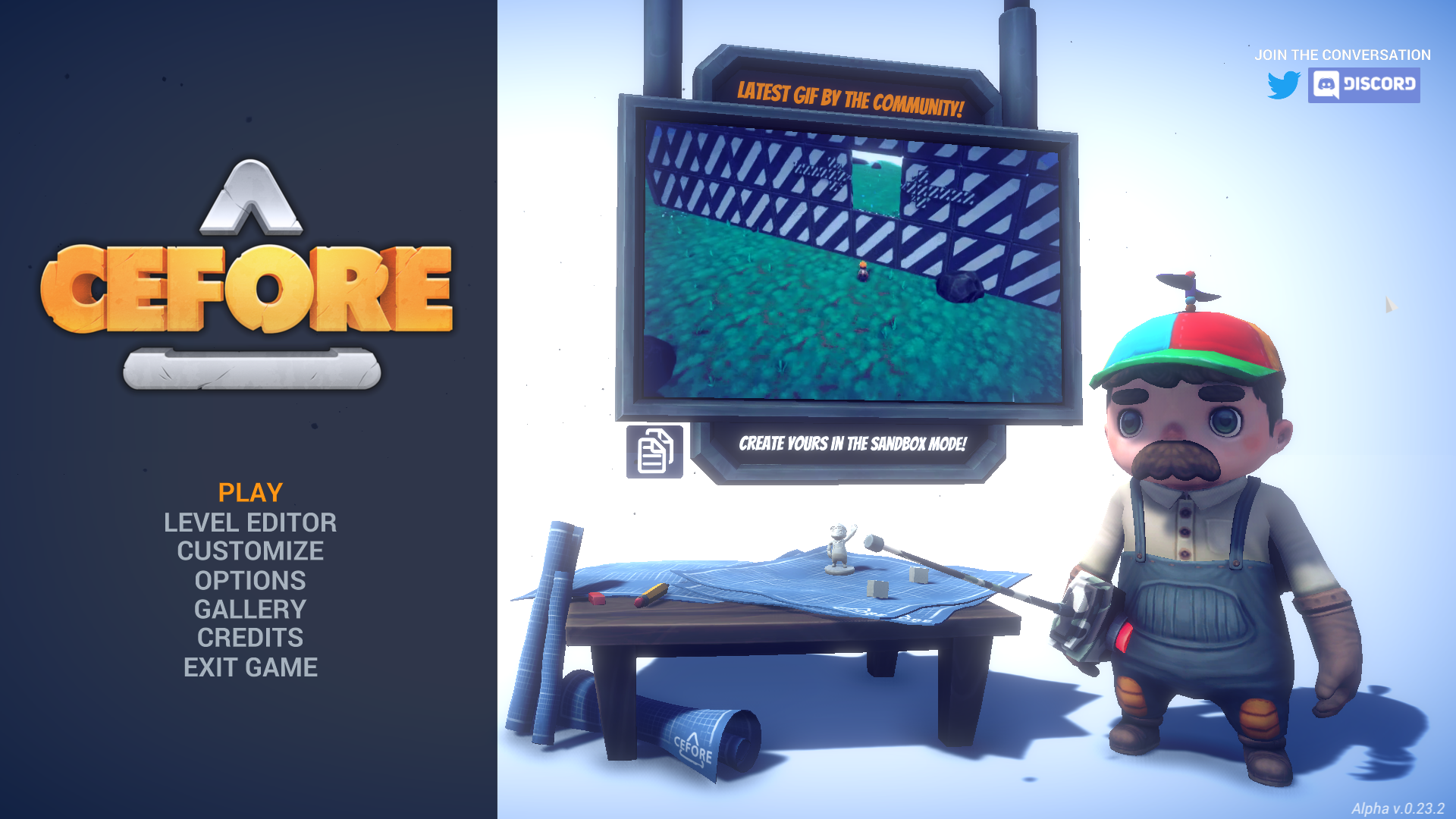 We are going to add lots more content to the level editor in the next few weeks so definitely stay tuned. Also, we are very active on our Discord with people who create and share levels (and everyone in general)!

Here is a recap video of how to use the level editor and navigate with it!

Cheers to all :) See you on the workshop