Imagine following situation: You are stranded on an island, far, far away from any known country, and know you´re only task is to survive... It will be a first person Role-Playing-Adventure-Simulation Game (with more than one island, hopefully) where we hope to implement building shacks, later huts, trading with the natives and dealing with the nature... Be:

It has been a long time,

but finally, we are back! Back from ze underground, or so they say... Anyway.

We took a long, long break from developing Caught in Paradise, that's true. If you look at the last news, more than a year has passed since Phoinix uploaded it. What happened in that year? Well, not much, to be honest. We got the feeling that this project was a bit over-the-top for two unexperienced game developers, and so we decided to abandon CiP, though we never released a news admitting it 'officially'. That was due to the fact that we really liked the concept of CiP, and were commited to try again sometime in the future.

Now, a few days ago, Phoinix, out of boredom, decided to build a scene in Unity, and thanks to his highly improved programming skills he was quite happy with it and asked me on my opinion. In the following, we discussed whether we should work again on CiP, and finally, he managed to convince me that we can make it this time for real, and, well, here I am =D

So, as of now, there's only a simple prototype, but we are working hard on improvements. (Ok, Phoinix is working hard) Expect further news on our progresses! As we'll be finishing school soon, afterwards we will have a lot of time to dedicate on Caught in Paradise, so we are confident of releasing a playable version this year.

So much for now, further news will follow as progress grows, what do you think about a dev diary? Should we start one?

Thanks to all of you for your patience and faith to CiP! We really were surprised to see this in the top 500 after one year of inactivity, but as they say, a good community is everything!

For the time being, here are some screenshots of the prototype:
(and don't forget listening to the awesome main theme if you haven't yet =D) 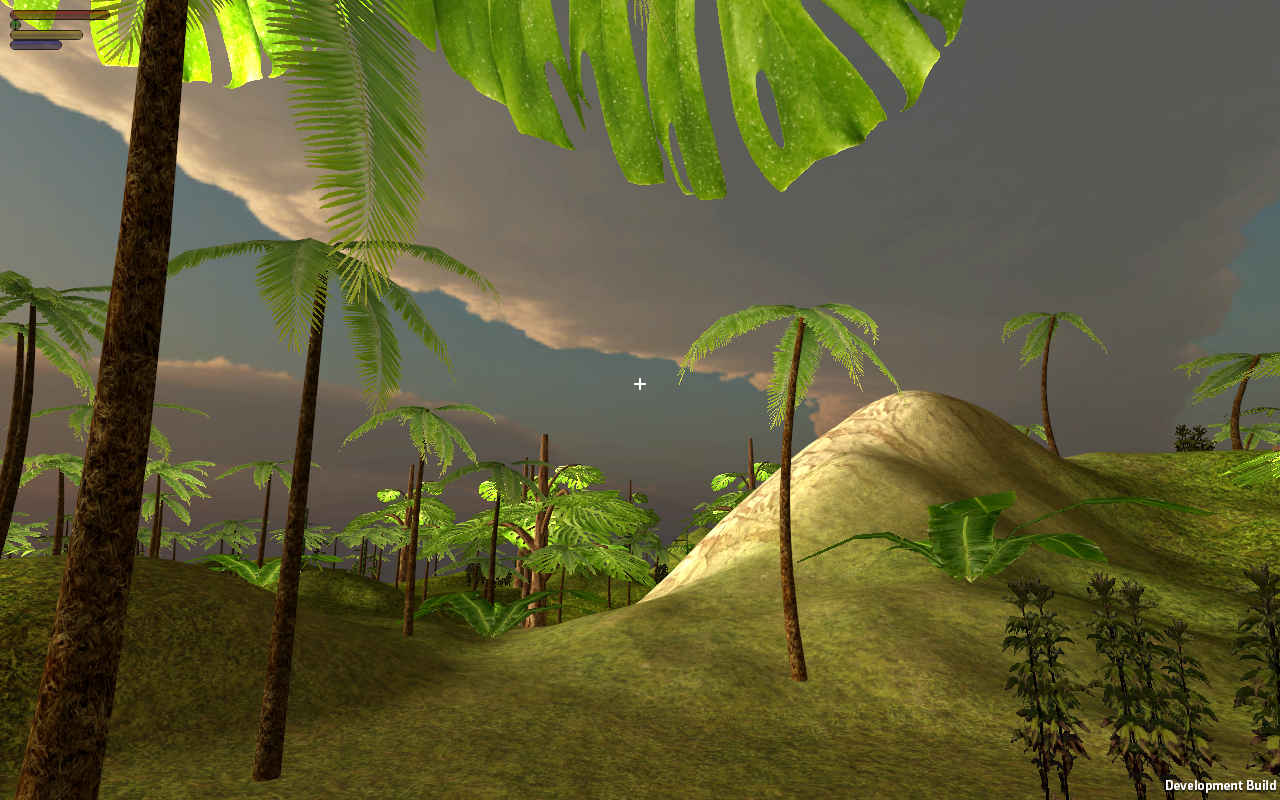 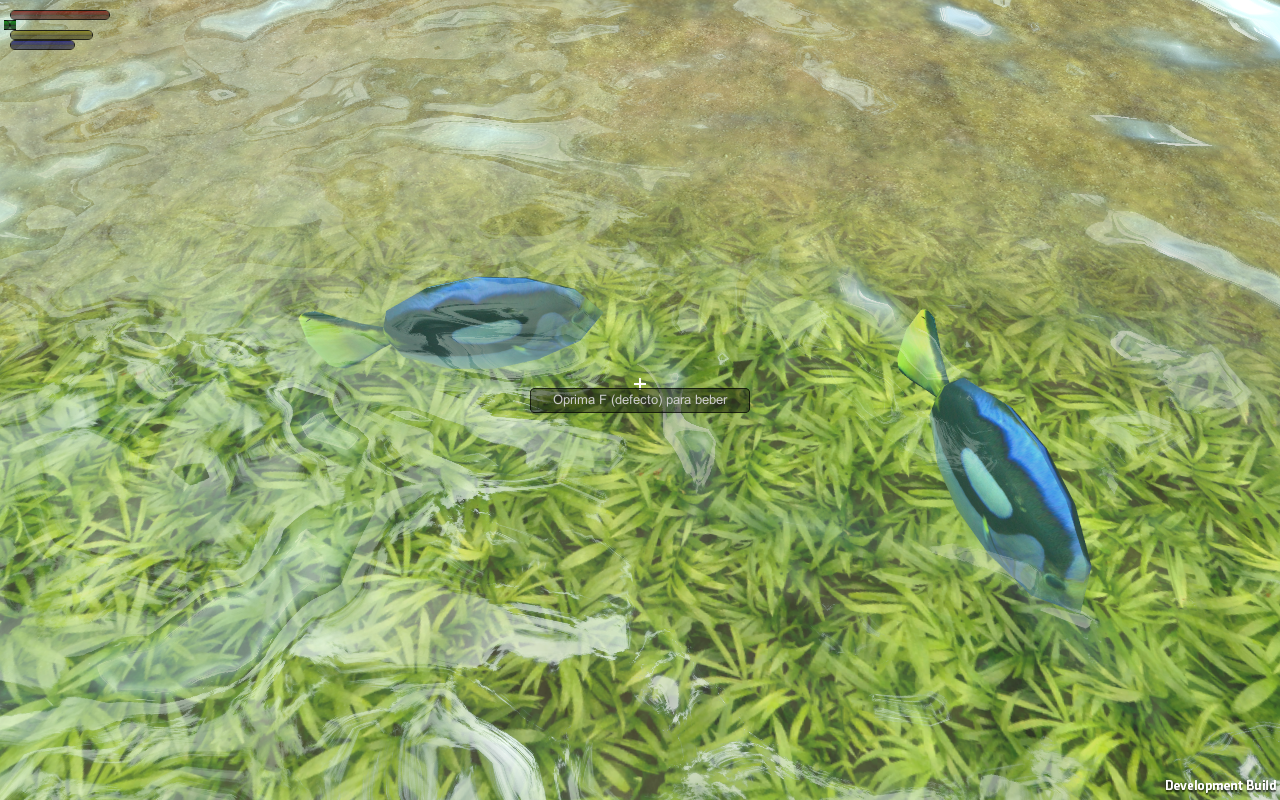 We just finished work on version 0.1 of alpha of our game Caught in Paradise.

Restart of the project!

We decided to restart Caught in Paradise for various reasons.

Finally, after weeks of work we can gladly announce that Caught in Paradise has reached Alpha.

Warlord Interactive is glad to announce the pre-alpha status of Caught in Paradise!

Looking forward to this - Please keep up the good work. This looks similar to Stranded/Stranded II. Yay!!

Tracking! Besides the game enigine and the setting you seem to care for the "ingame beauty". That's amazing!
Oh, I agree! Let me control a tribe, take it over. ^^

One more thing: I warn you! Don't stop the project!

First things first, Caught in Paradise is NOT DEAD. It was in kind of a coma, but some days ago finally showed some lifesigns, means we are now working on it again.
News will follow this week explaining a few things (perhaps a first gameplay video will follow, who knows? =D), and, yeah. We are back! Thanks to all ouf our 208 trackers! (And our 'inofficial' fans too, ofc^^)

I love survival games like this one! Keep up the work guys! The game looks already awesome !

Hmm. I hope it will be stranded 2 like with more content. Totaly tracking. I hope u guys still working on this.

this game could be so deep ,,recipes for foods that give different small timed bonuses or the like. Crafting of course but the deeper the better. Tanning and dying for armor and or clothes. fishing would be awesome ,even different skill sets for pole or spear fishing,,same for hunting,could be mini games in game even.. Then add ons ,raiding parties,,pirates,,multiplayer,, ok ok im dreaming again.

Indie
Tags
Embed Buttons
Link to Caught in Paradise by selecting a button and using the embed code provided more...

Rituals of the old Role Playing