This is a story about how one's life can so drastically change in such a short span of time. In this game you will play as your typical Venezuelan woman in Caracas, Venezuela during the late 80's. Little do you know, your life is about to be thrust into turmoil as the Caracazo begins, it being a wave of protests and riots in response to the country's economic response. The government saw the need for the military to intervene and as such you must return home while avoiding both disgruntled protesters and armed soldiers. For the art we were inspired in titles such as Swords of Ditto and Don't Starve, as for the mechanics the game will be a stealth puzzle like UnMetal and the MGS franchise.

The studies of the environment are becoming more complicated for this project, artistically it is probably the most challenging part of Caracazo.

Searching for exact photos and descriptions of what the streets of Caracazo looked like in 1989 is a more complicated job than we originally thought, but we consider that representing the city in the best possible way is one of the most important aspects of the game, so we have been working hard on this.

We have already spoken before that the area with which we are going to work is chacaito. Digging deeper into this, the exact streets where the game takes place are around the boulevard. We have drawn little map sketches like this one to see the most important places to represent in the area. Image 1: Sketch of the map of the Chacaito Boulevard.

One thing we realized at this time is that representing the area exactly as it was can make the map unnecessarily long and leave out many iconic parts of the area that are only a few meters away from the in-game map.

Therefore we have been focusing on finding the most iconic buildings in the area and we plan to represent them in the space that the map has when the level design has already been done. This implies giving us some artistic freedoms that will make the area less reliable, but it will be for the better.

Some pictures of iconics places of the Chacaito Boulevard in 1989 are: 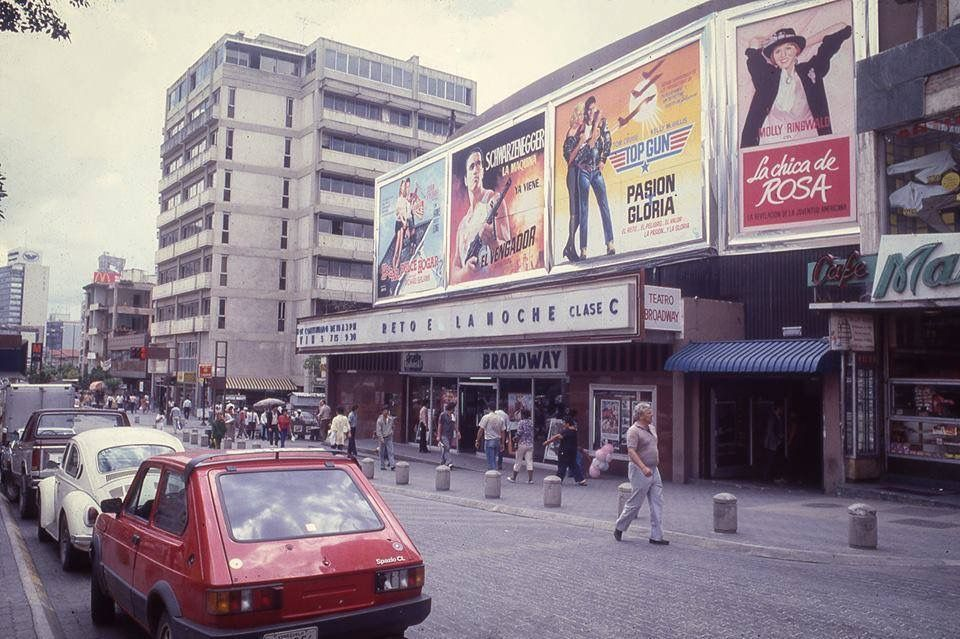 Image 4: An iconic building of the Boulevard.

For the common buildings, using a recognizable but common building in the area as a base we have been shaping the appearance of common residential buildings that will be seen from the front in the game.

In conclusion, the streets of the city, although they are not completely faithful to the original ones, will present buildings and iconic places of Chacaito and we will give priority to the level design over the fidelity to the map when this is necessary.

We hope u enjoy our today's article, see you soon!

Have a nice week and stay safe!