Cael Dominis - Rulers of the Universe 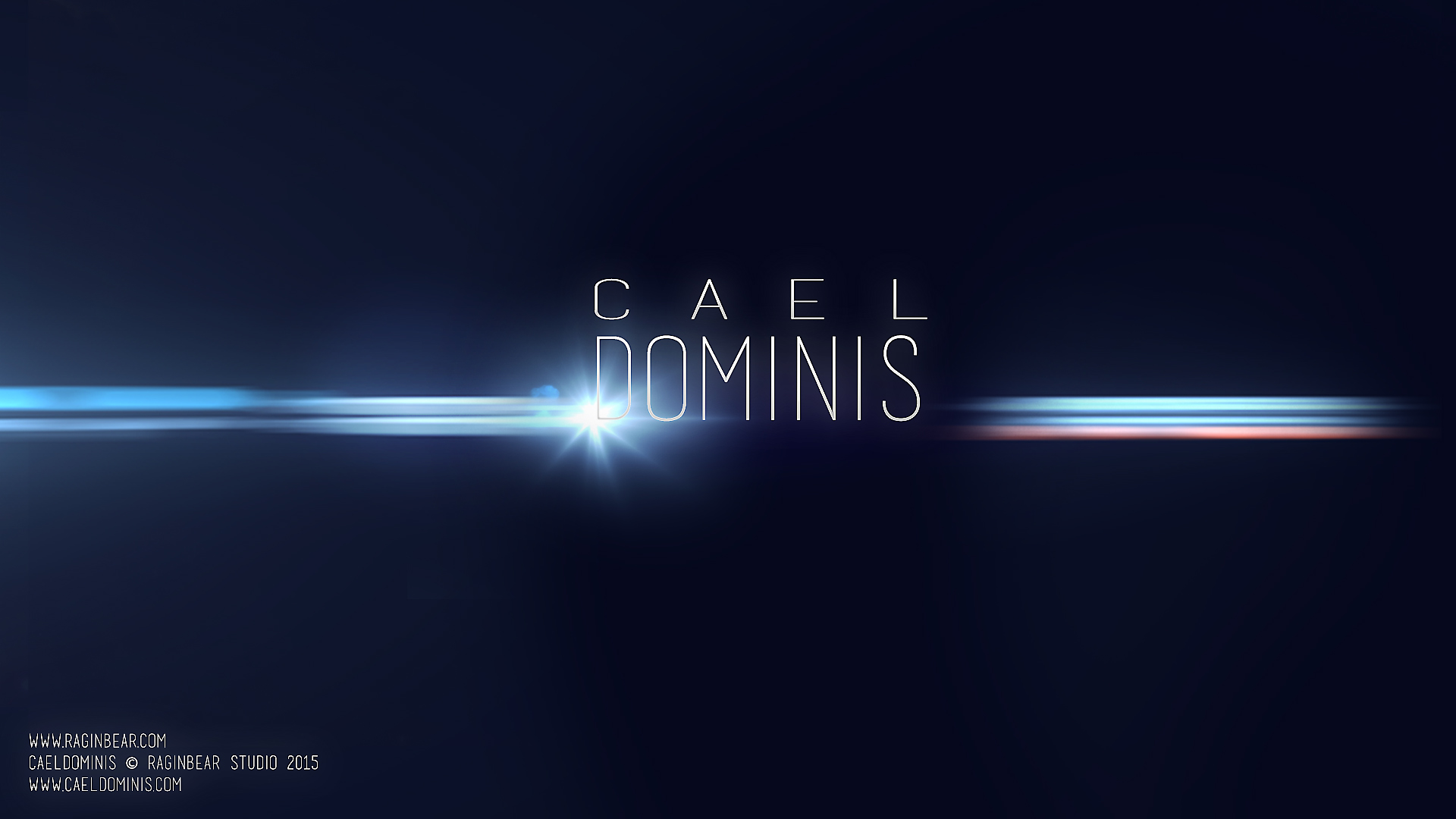 Cael Dominis is an ambitious attempt to allow player to live a life as just a mere character in vast simulated universe.

One of the main concepts of the game is combining player controlled character that is a "physical" entity, that can interact with the world and die, with more distant, macro gameplay of leaders that are focusing on controlling the major forces on the galaxy map.

Start from ground up, broke and lonely and climb up the ranks, or chose to start as a leader of already existing mighty faction, in this case player will replace the current NPC faction leader. Player won't be forced into a certain play style, it's up to you to make up your goals. 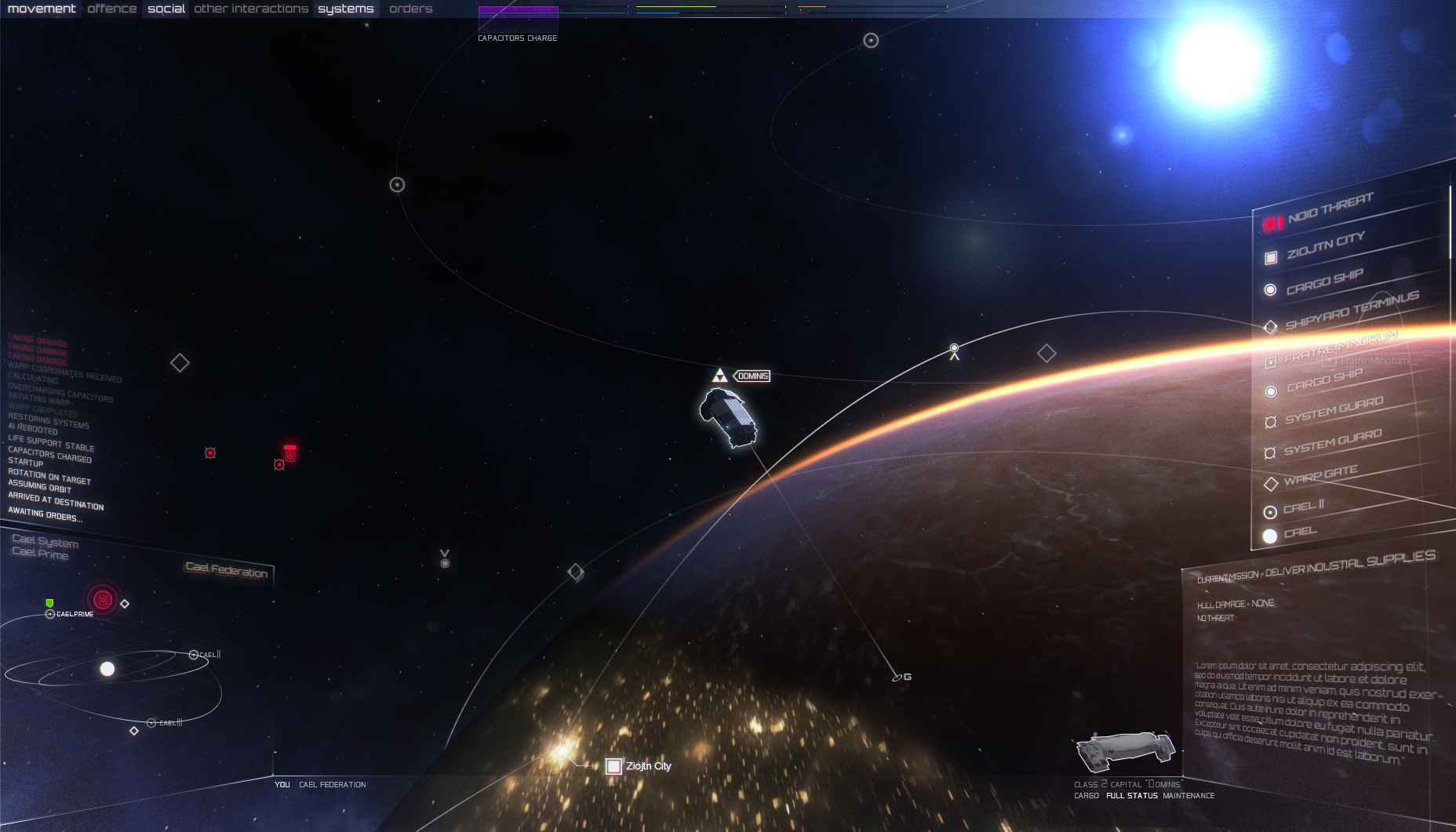 We are merging two core components - real time deep simulation style combat with emphasis on controlling your capital ship, with vast simulated universe that is your sandbox.

- Real-time deep combat with advanced features like armor penetration, ship physics, vast amount of modules and active skills.
- Command fleets in real-time local battles, as well as on global strategic map.
- Directly control and own the pride of the fleet - Capital Colossus class ship - pinnacle of your faction technological advance.

- Build up ships from the ground up: use shipyard to construct ships from modules, test flight and refine your design.
- Fully customize your faction. 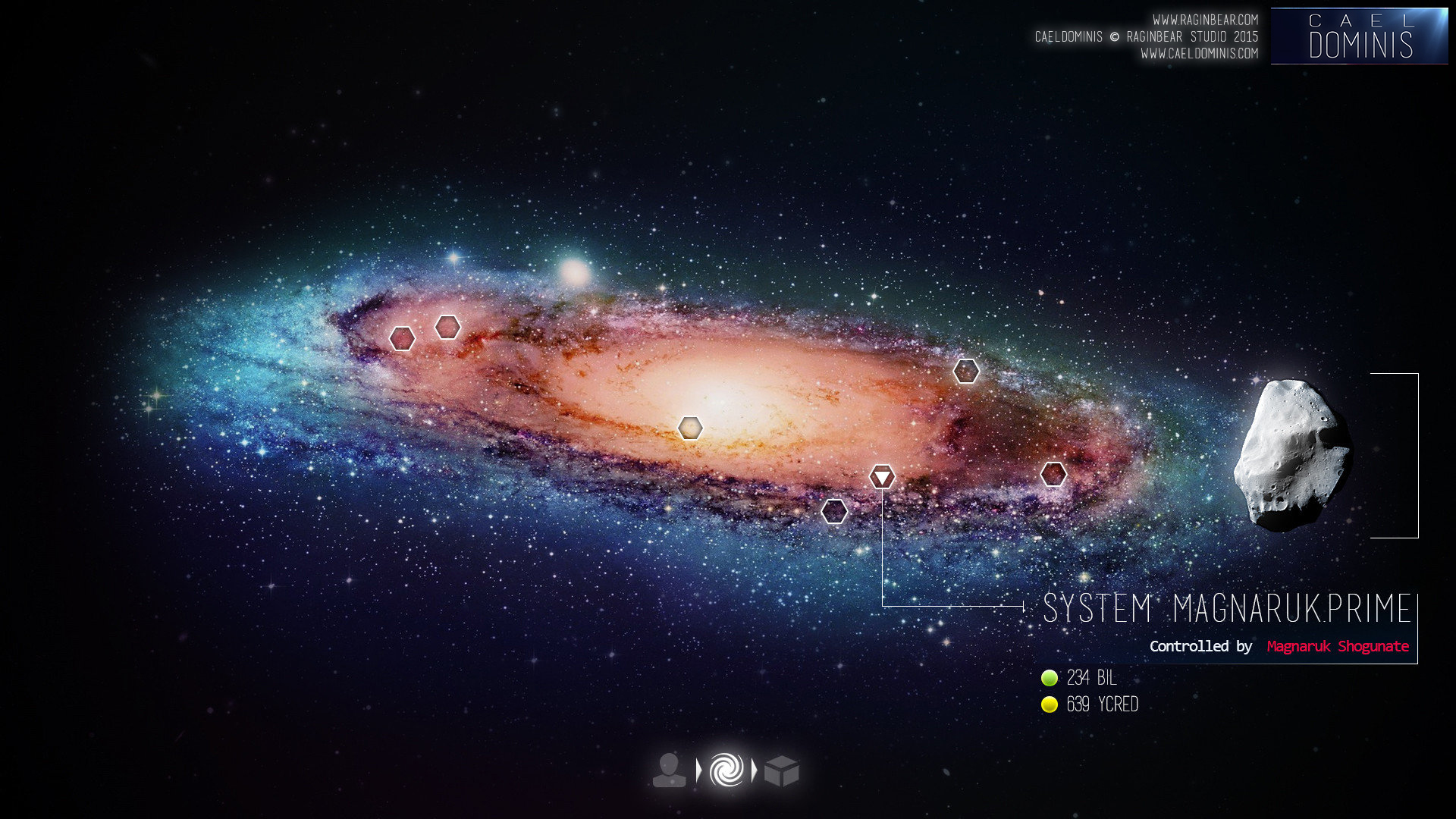 Our game is huge, and requires particular development process - we split our features into manageable milestones,

each of the milestones will implement some of them.

This is what we are working on right now, features that will be available in first prototype:

Our Coders worked on the implementation of a true-to-scale coordinate system. Planets and distances have correct space-scale numbers. All ships, stations, all gameplay will have true to scale distances so you can feel the vastness of space.

Also we updated our Patreon page. You can actively support us by funding anything from 1$ up on Patreon! We appreciate it.
Link: Patreon.com

We've just registered here and will do sort of introduction to what are we doing.